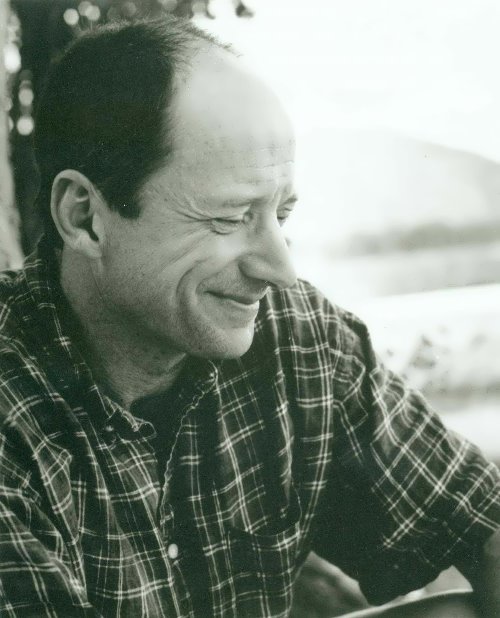 Rick Bass is an environmental activist and writer.
Rick was born on March 7, 1958 in south Texas and grew up there. His father was a geologist. His grandfather told him interesting stories during deerhunting trips.
In 1979, he received a degree in geology from Utah State University and then worked as a petroleum geologist in Mississippi. This experience informed one of his better-known nonfiction books, Oil Notes.
Bass has lived in Texas, Mississippi, Vermont, Utah, Arkansas, and Montana.

Rick published his first book, The Deer Pasture, when he was 27 years old.
Bass is a passionate environmentalist whose nonfiction in particular celebrates efforts to reclaim a wilder America.
In 1987, he and his wife, the artist Elizabeth Hughes Bass, moved to the Yaak Valley.
Rick features Montana in Winter: Notes from Montana (1991) and The Book of Yaak (1996). He often told about his dog, a German shorthaired pointer named Colter, and even wrote a book Colter: The True Story of the Best Dog I Ever Had (2000).
Bass published his first novel in 1998, Where the Sea Used to Be and won James Jones Literary Society First Novel Fellowship.
This book was followed by a collection of short stories in 2002, called The Hermit’s Story.
His essays and stories are published in many popular magazines, including Sports Afield, Audobon, National Geographic Traveler, Atlantic Monthly, Sierra, and others.
In 2007, his short fiction collection The Lives of Rocks was nominated for a Story Prize.
Why I Came West is his autobiography and it was one of the finalists for the 2008 National Book Critics Award.
He was awarded the General Electric Younger Writers Award, Nelson Algren Award Special Citation for fiction, and a National Endowment for the Arts fellowship. 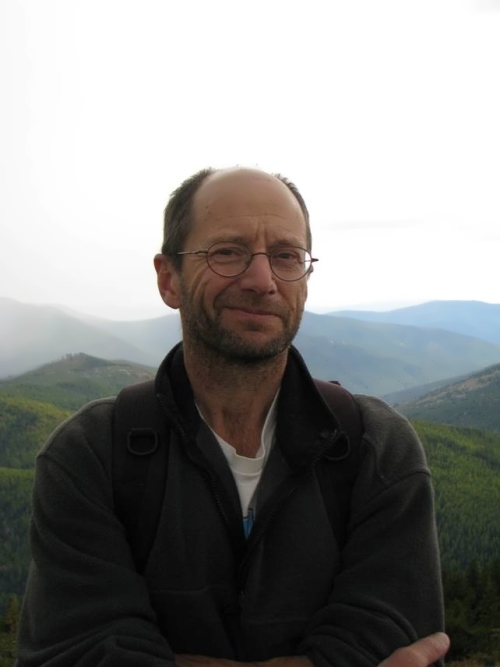 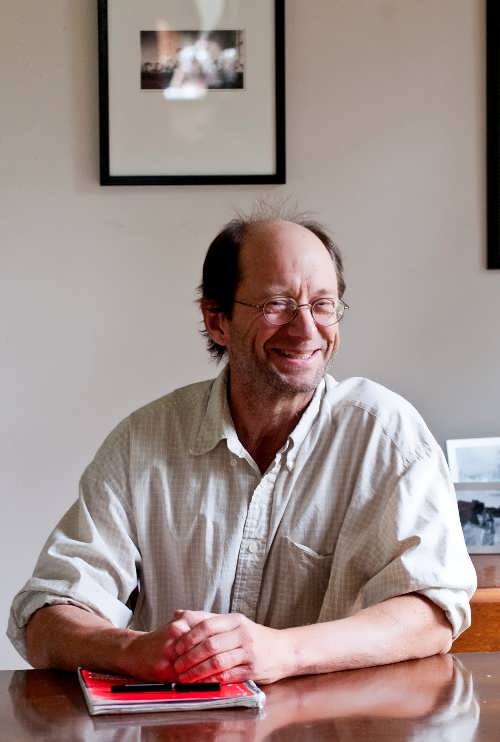 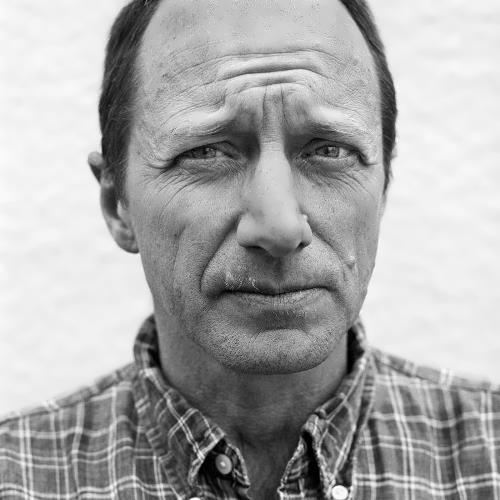