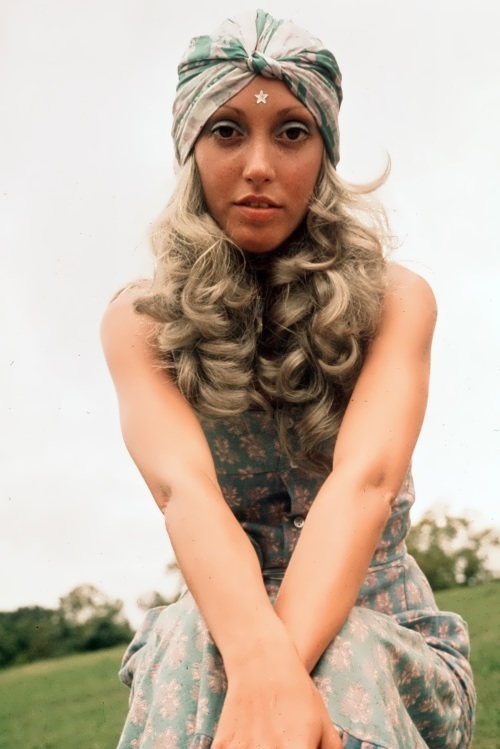 Shelley Duvall is an American film and television actress. She was nominated for BAFTA Award in 1978 and for Emmy in 1988 and 1992. In 1977 she won Best Actress award at the Cannes Film Festival. She is best known for her roles in the films Nashville (1975), Three Women (1977), Annie Hall (1977), The Shining (1980), Popeye (1980), Time Bandits (1981) and Portrait of a Lady (1996).
Shelley Alexis Duvall was born on July 7, 1949 in Houston, Texas. Her father Robert Richardson Duvall was a lawyer and her mother Bobby Ruth Crawford was a real estate broker. Shelley has three brothers – Scott, Shane and Stuart.
After school Shelley sold cosmetics. Then she studied at the South Texas College.
In 1970 she debuted in Robert Altman’s film Brewster McCloud. Altman was impressed and invited the actress to his following films: western McCabe and Mrs. Miller (1971), crime drama Thieves Like Us (1974) and the musical Nashville (1975).

In 1977, Shelley was awarded the prize as Best Actress at the 30th Cannes Film Festival for her role in Robert Altman’s drama Three Women.
In the same year she appeared in Woody Allen’s romantic comedy Annie Hall, which received Oscar as the best film of the year.
The role of Wendy Torrance, wife of writer Jack Torrance, in Stanley Kubrick’s film The Shining (film adaptation of eponymous Stephen King’s novel) was the most illustrious in her career. Oscar-winning actor Jack Nicholson played the role of Jack Torrance.
While Shelley was in London filming horror, Altman asked her to play the role of Olive Oyl, Popeye’s beloved (Robin Williams) in a musical film adaptation of the famous cartoon.
She was a producer of Tall Tales & Legends and Shelley Duvall Bedtime Stories, and was honored with two Emmy nominations in 1988 and 1992. In October 1991, the actress released two CDs with lullabies and Christmas songs.
Her last roles were in the horror comedy Big Monster on Campus (2000, the mother of the main character) and Manna from heaven (2002, Detective Dabrinski).

Personal life
From 1970 to 1977 Duvall was married to producer Bernard Sampson.
From 1976 to 1979 she was in a relationship with famous musician and composer Paul Simon. 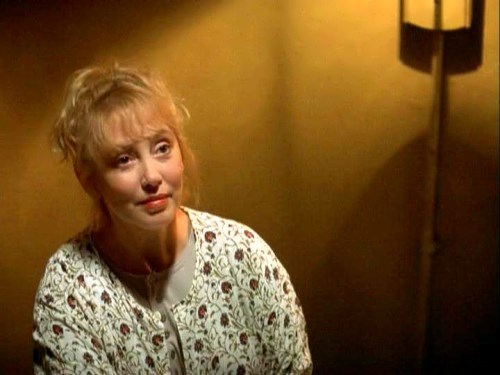 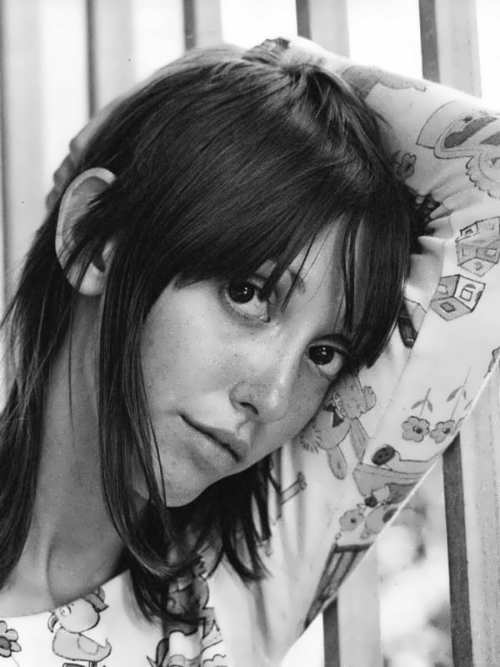 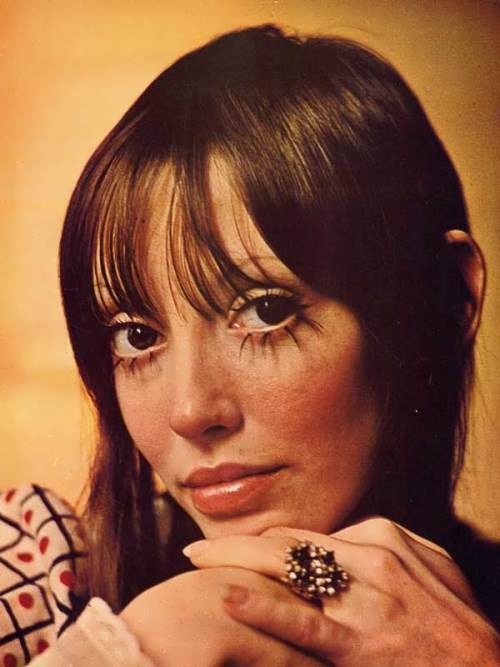 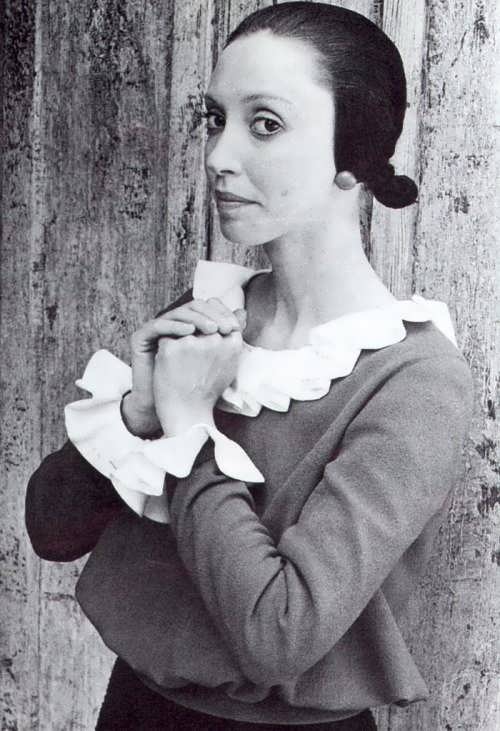 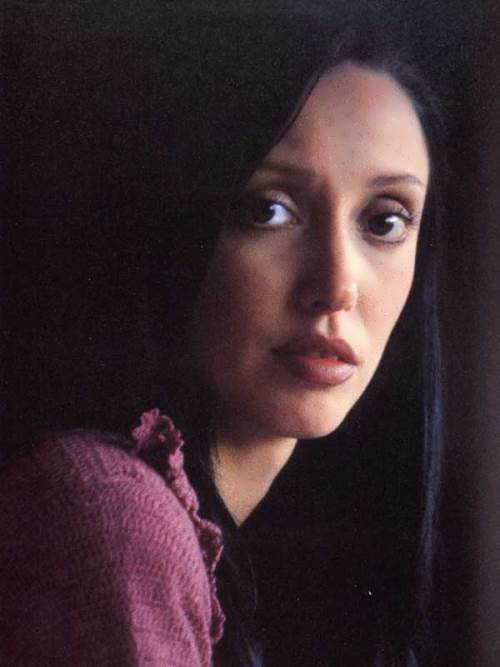 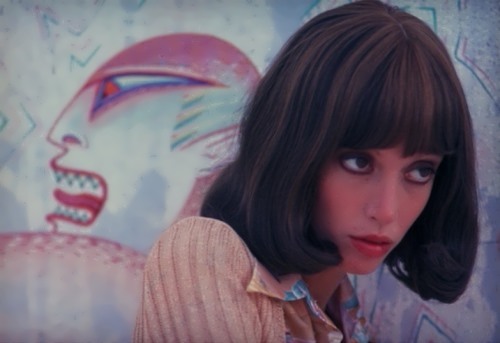 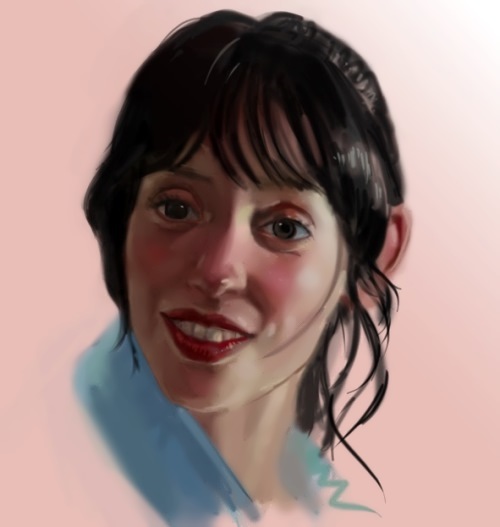 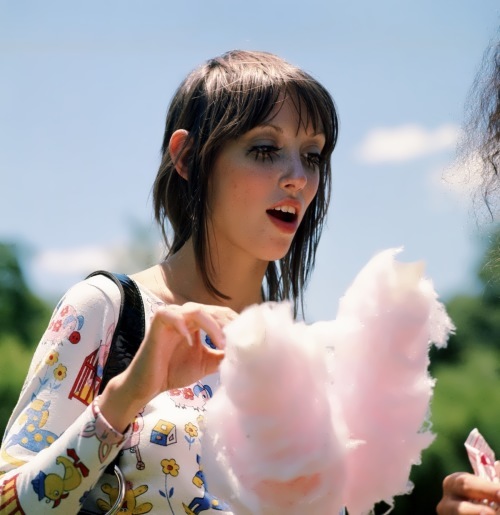 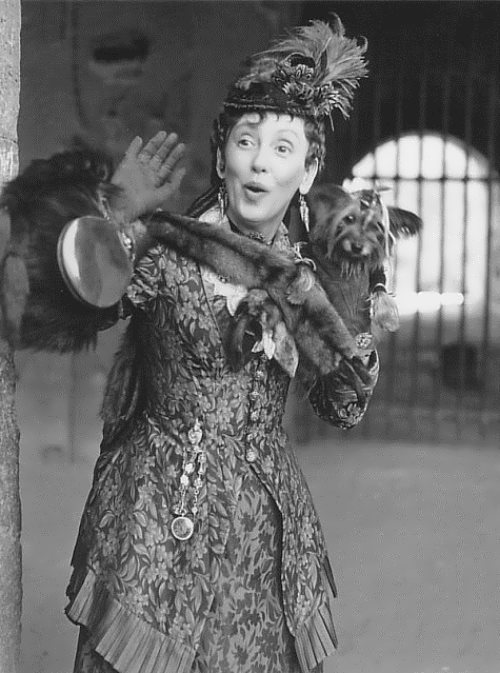 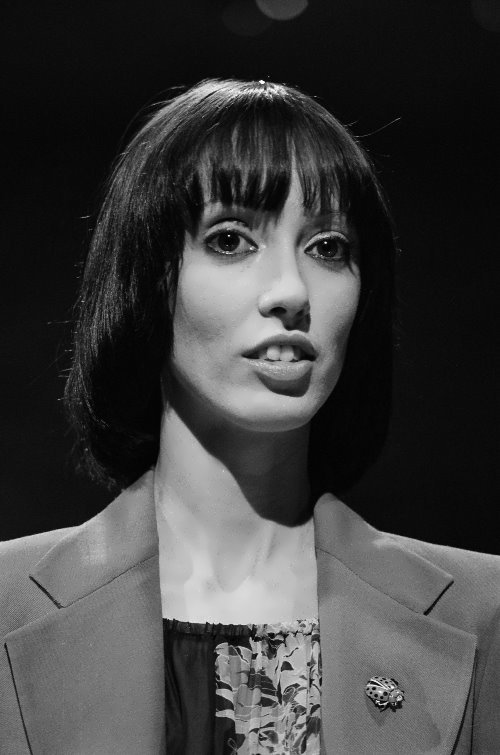 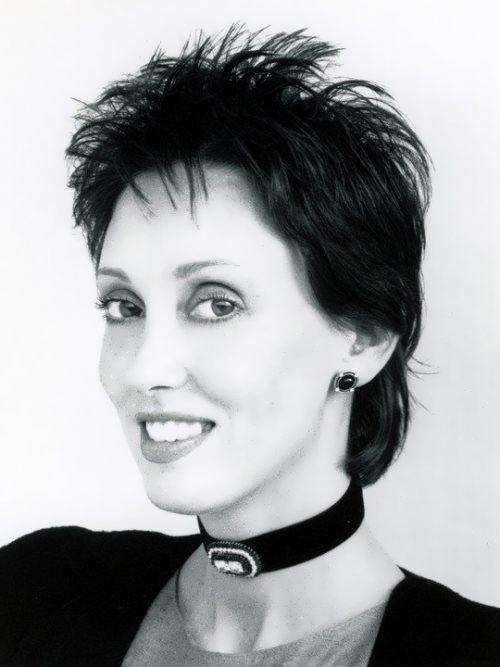 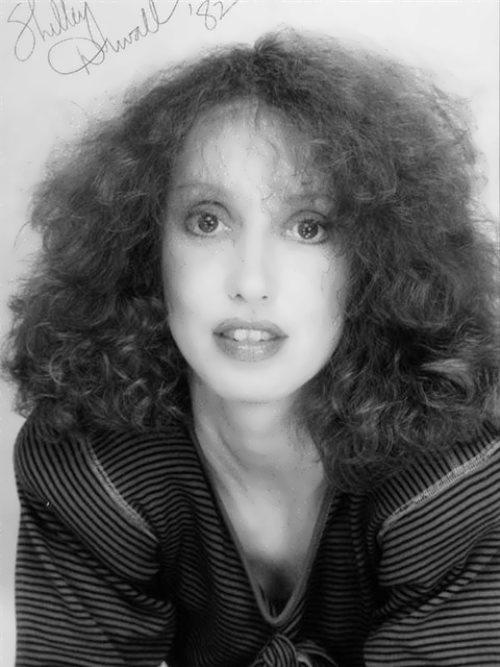 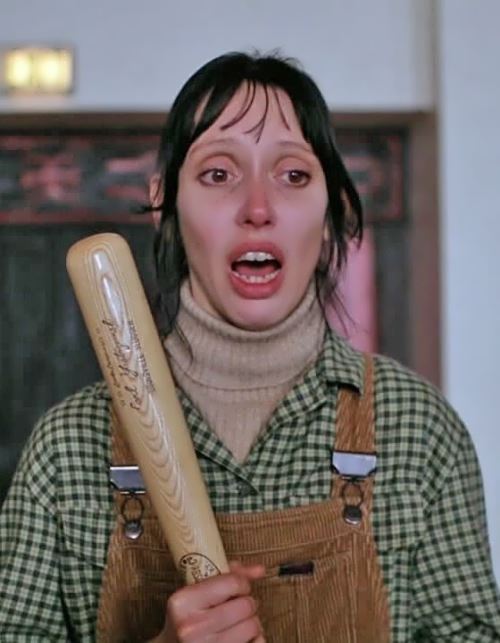 Duvall in the film The Shining 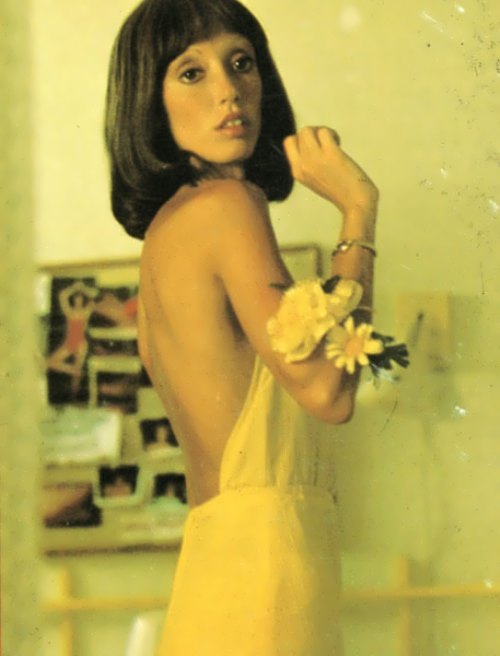 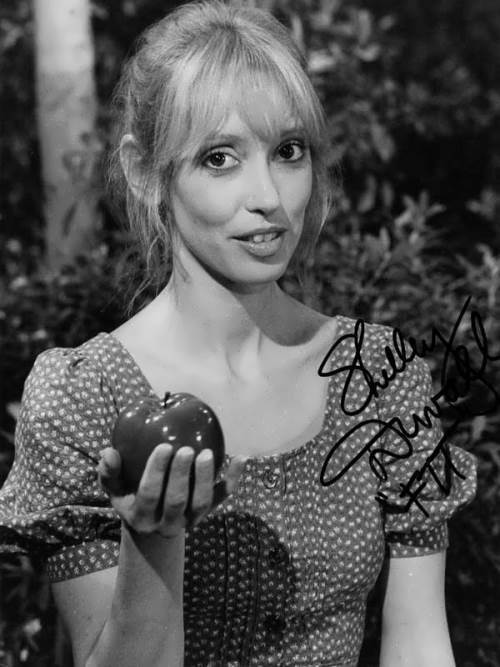 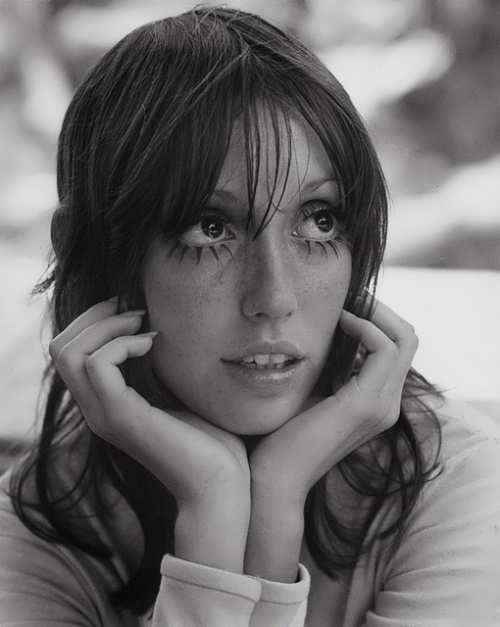 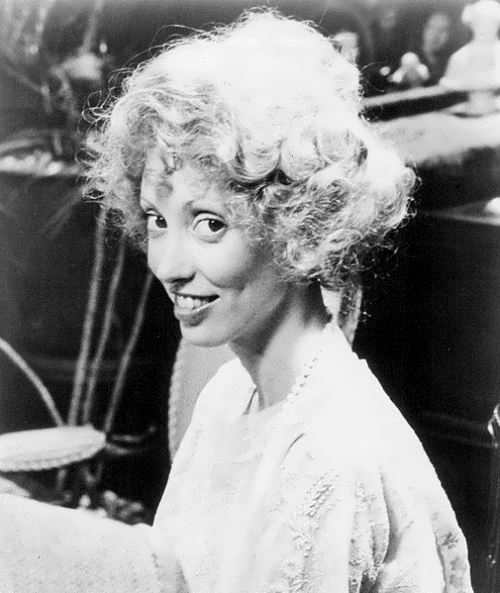 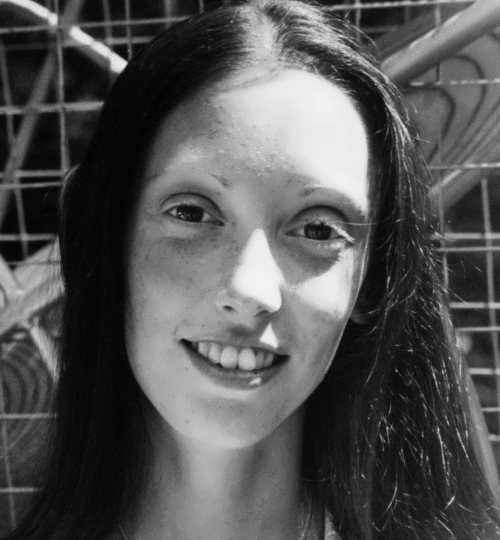 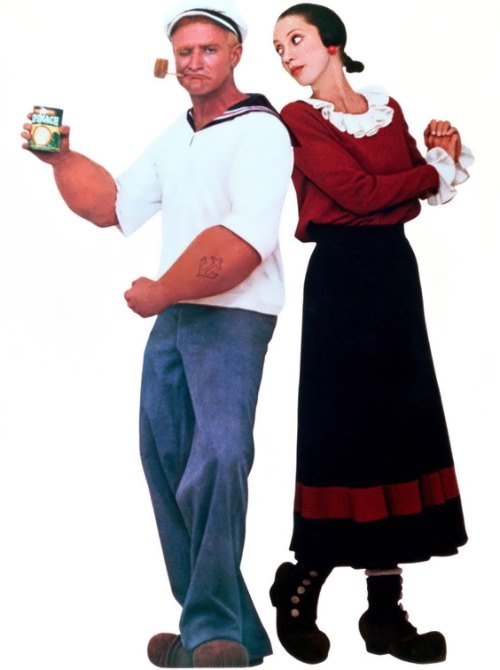 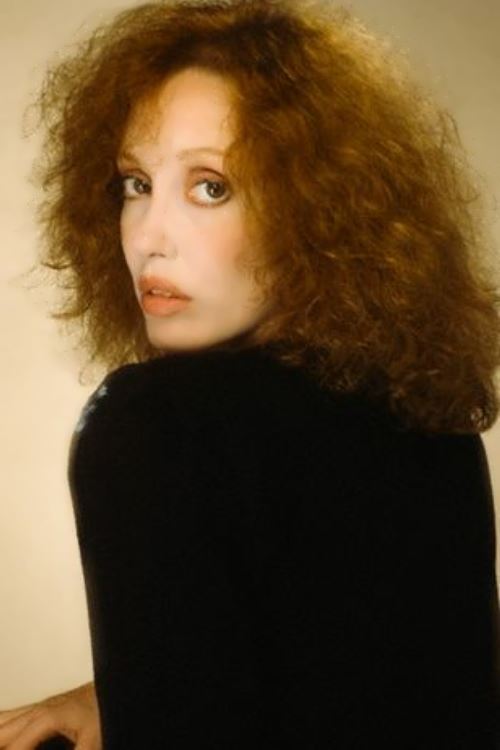 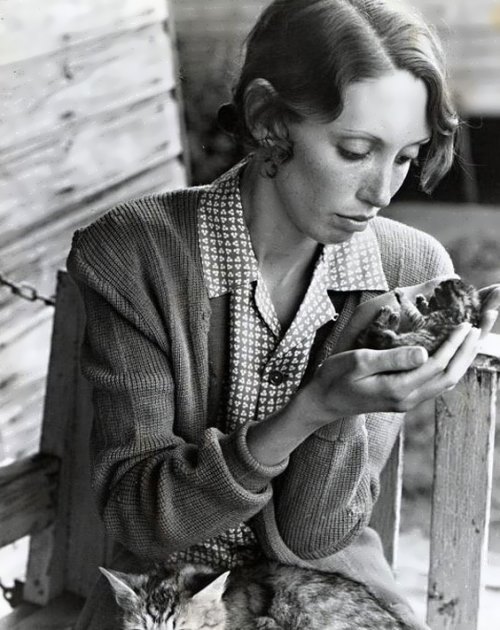