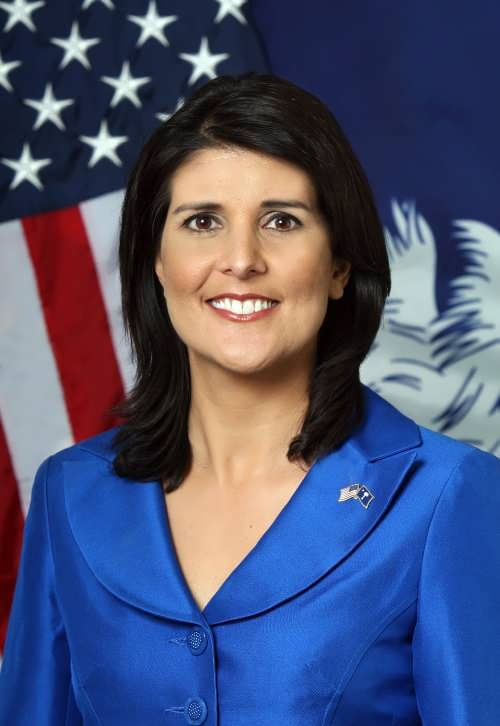 Nikki Haley is an American politician, the 116th governor of South Carolina. Haley became the first woman to serve as Governor of South Carolina. She is the youngest current governor in the United States.
Nimrata Nikki Randhawa Haley was born on January 20, 1972 in Bamberg, South Carolina. Her parents, Dr. Ajit Singh Randhawa and Raj Kaur Randhawa, immigrated from Amritsar, Punjab. She has two brothers and a sister. Her brother Mitti is a retired member of the United States Army Chemical Corps who served for 20 years. Her second brother Charan is a web designer. Her sister Simran is a radio host.
Haley graduated from Orangeburg private school and then received a bachelor’s degree in accounting at Clemson University.

She worked in the FCR corporation, engaged in waste recycling, and then in 1994 she moved to her mother’s company Exotica International, ladies’ clothing shop. Soon, the family business has grown to a multimillion-dollar company.
In 1998, Haley was appointed to the board of directors of the Orangeburg County Chamber of Commerce, and in 2003 – to Board of Directors of the Lexington Chamber of Commerce.
In 2004 she became a president of the National Association of Women Business Owners.
In 2004, Haley was elected to the House of Representatives of South Carolina. She became the first American of Indian origin to take office in South Carolina. She was re-elected in 2006 and then in 2008. Haley was the secretary of health, military, state and municipal affairs committees.
On November 2, 2010 Haley became the governor of the state. She was re-elected on November 4, 2014.
In 2016, Haley was named among The 100 Most Influential People by Time magazine. 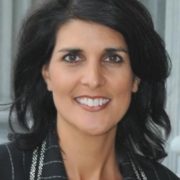 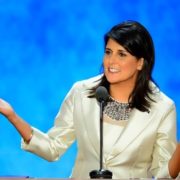 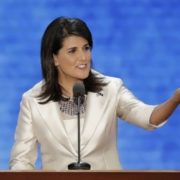 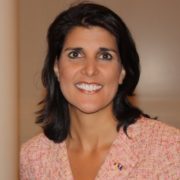 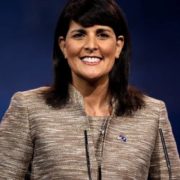 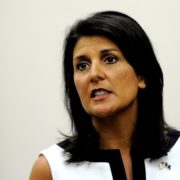 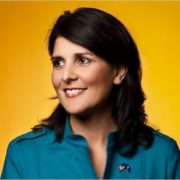 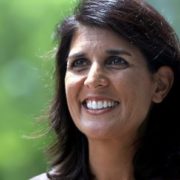 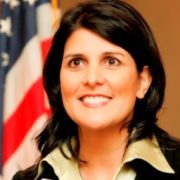 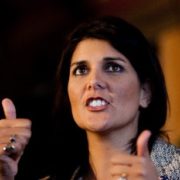 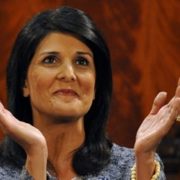 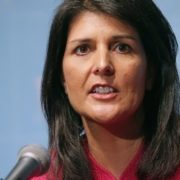