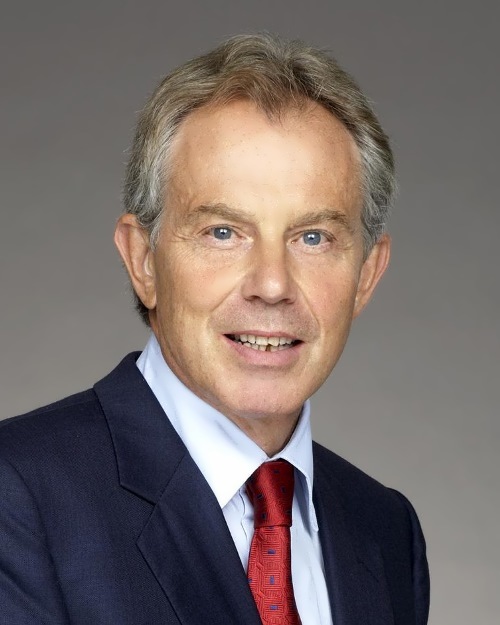 Tony Blair is a former leader of the British Labour Party, 73rd Prime Minister of Great Britain (1997 – 2007). In XX century, only Blair and Margaret Thatcher were in power for three general election campaigns. He became the youngest Prime Minister of the country over the past 200 years.
Anthony Charles Lynton Blair was born on May 6, 1953 in Edinburgh, Scotland. His father, Leo, a successful lawyer and law lecturer, chose to run for parliament as a Tory in 1963. He suffered a stroke just before the election, leaving him unable to speak for three years.
As a child, he lived for three years in Australia. From 1961 to 1966 he attended a private school at Durham Cathedral, together with Rowan Atkinson, actor better known as Mr Bean. Then Tony entered the privileged Fettes College in Edinburgh.
In 1971-72, Blair went to London to try his hand in rock music before studying law at St. John’s College, Oxford University. As a student he was the lead singer in Ugly Rumours. In 1975 he became the Bachelor of Laws.

After graduating from Oxford, Tony joined the Labour Party. In the summer of 1976, Tony went to France and worked in a bar in Paris.
In 1975, after graduation, he taught law at Oxford, and then worked in Derry Irvine’s law office.
In 1983, he won the newly created seat in Parliament. The future prime minister was engaged in journalism and in 1987-1988 he wrote for Times.
On July 21, 1994 Blair after 11 years of parliamentary activity became the youngest leader of the Labour Party in its history. Then he was only 41 years old. He became the ideal political leader.
In 1997 he was elected prime minister of Great Britain and was re-elected in 2001 and 2005.
In 2000, Blair sent 1500 British troops to Sierra Leone to defense Freetown against the rebel army Revolutionary United Front. On May 30, 2007 he was officially declared the supreme leader of Sierra Leone. 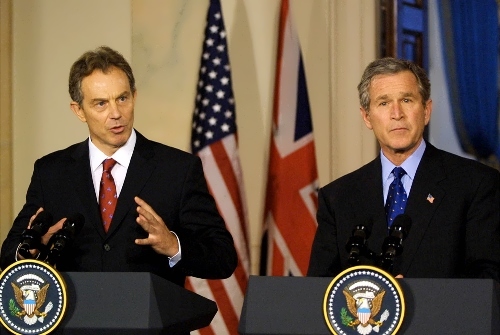 He resigned on June 27, 2007. In January 2008 he was appointed senior advisor to US bank JPMorgan Chase.
In 2009, US President George W. Bush awarded Blair the Presidential Medal of Freedom.
Michael Sheen played the role of Tony Blair three times: in the television movie The Deal (2003), in the film The Queen (2006), in the TV movie The Special Treatment (2010).
In 2007, Robert Harris wrote novel Phantom in which Tony Blair was depicted in the image of Adam Lang, the prime minister, the British prime minister under CIA influence. In 2010, the movie based on the book and directed by Roman Polanski was released.

Personal life
On March 29, 1980 he married Cherie Booth. They met in the late 1970s in Paris. They have three sons and a daughter. 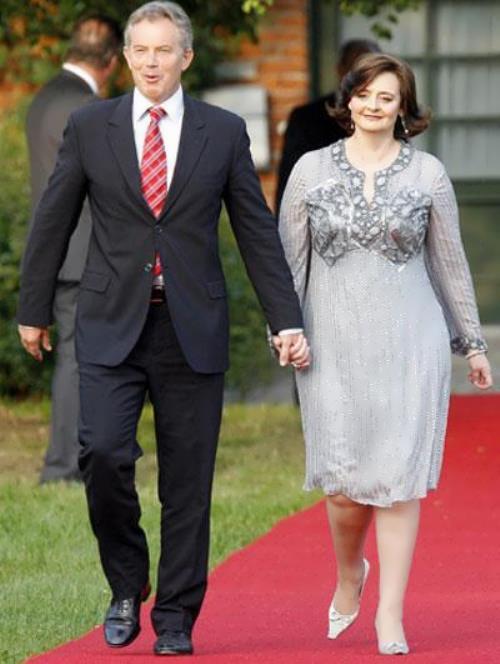 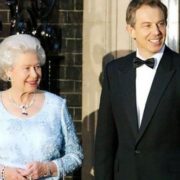 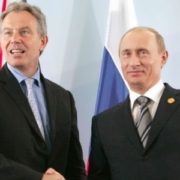 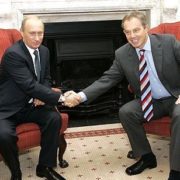 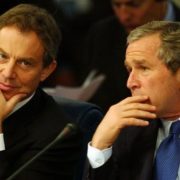 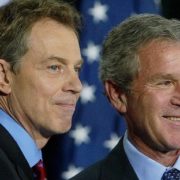 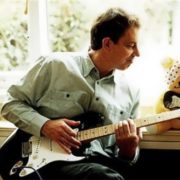 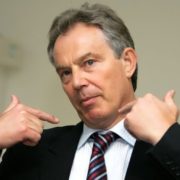 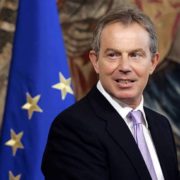 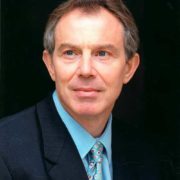 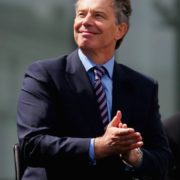 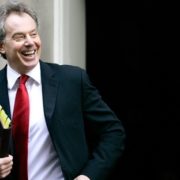 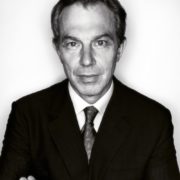 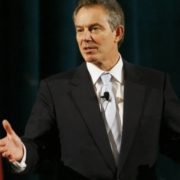 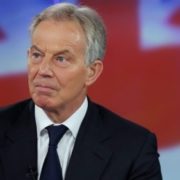 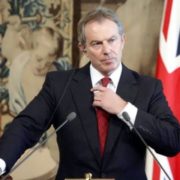 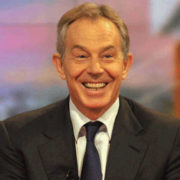 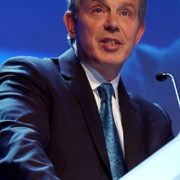 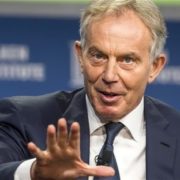 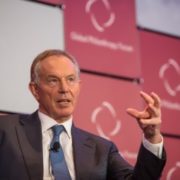 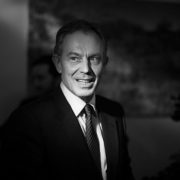 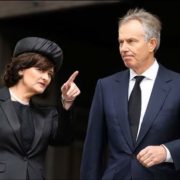 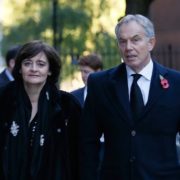