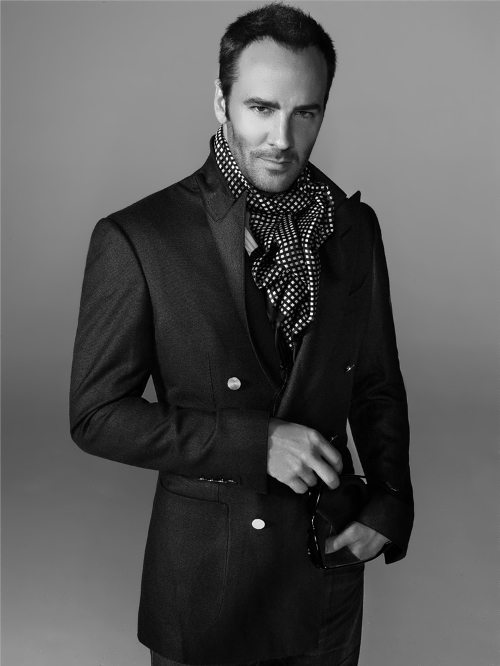 Thomas Ford is an American fashion designer and film director. He got fame while working for the fashion house Gucci.
Thomas Carlyle Ford was born on August 27, 1961 in Austin, Texas. He was born to realtors Tom Ford and Shirley Bunton. He spent his childhood in San Marcos. When the boy was 11 years old, the family moved to Santa Fe (New Mexico). At the age of 17 he went to New York and entered the Parsons School of Design. Ford began his career as a model for television advertising. As a freelance designer Ford first worked for Cathy Hardwick, and then in 1988 he worked in Perry Ellis.
In 1990, Ford was appointed designer of women’s clothing in Gucci. In 1992, he was appointed design director, and in 1994 creative director. In the first six months of 1995, Gucci company’s revenues increased 87 percent. This period featured the appearance of the classic Gucci loafer in rainbow hues and the success of the Gucci platform snaffle clog.

His innovative fashion industry perspective has been recognized by both the general public and colleagues. Council of Fashion Designers of America named Tom Ford 1996 Designer of the Year. In 1997, People magazine named him one of the 50 most beautiful people in the world.
His first boutique was opened in April 2007 at the famous Madison Avenue in New York. A year later he opened his first store outside the United States, in Zurich. In September 2008 he opened a store in Toronto and in April 2009 in Moscow.
In June 2009, he presented his new fragrance Bois Marocain in London.
Currently there are 49 Tom Ford boutiques worldwide, including major cities and capitals such as Milan, Tokyo, Las Vegas, Zurich, New Delhi, Shanghai and Moscow.
In 2008 Tom made his debut as a director with the film A Single Man. At the Venice Film Festival in 2009 the film was nominated for Golden Lion. Colin Firth won Best Actor award. 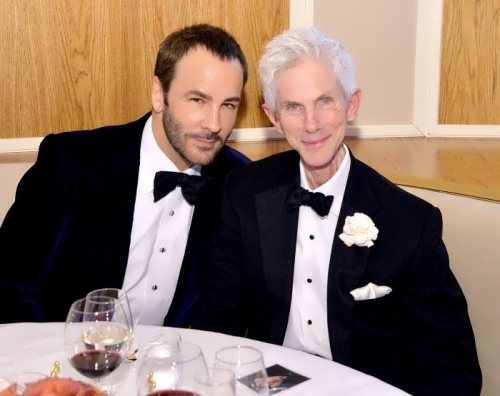 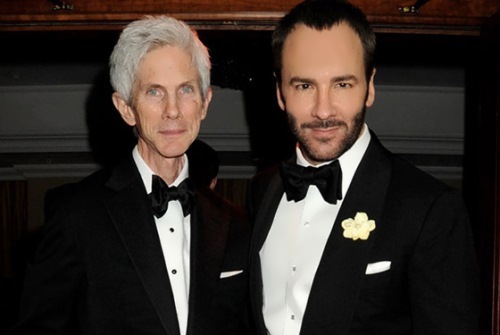 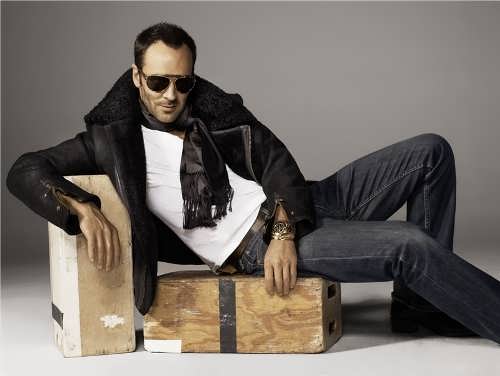 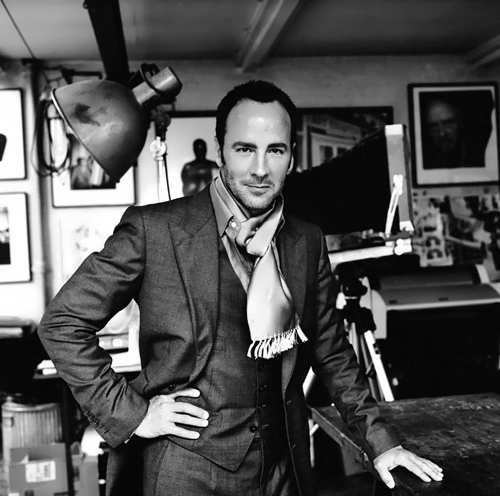 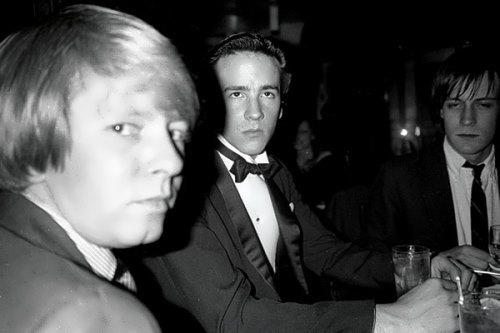 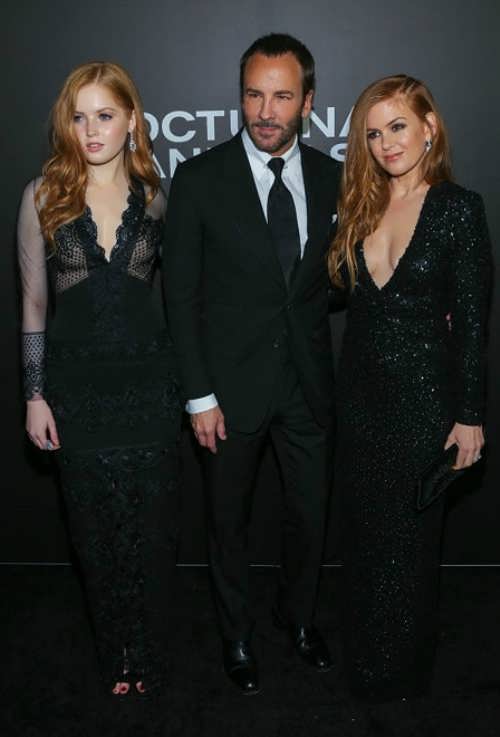 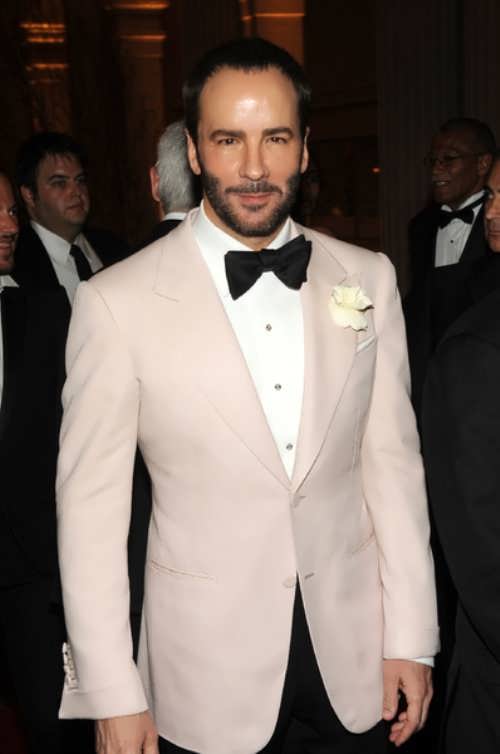 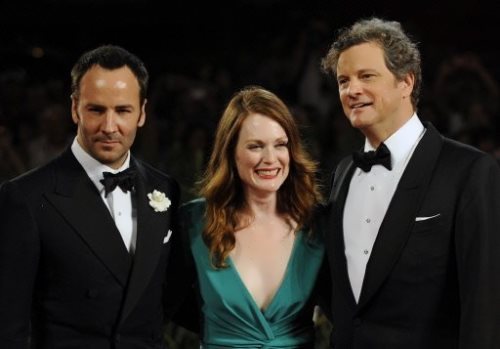 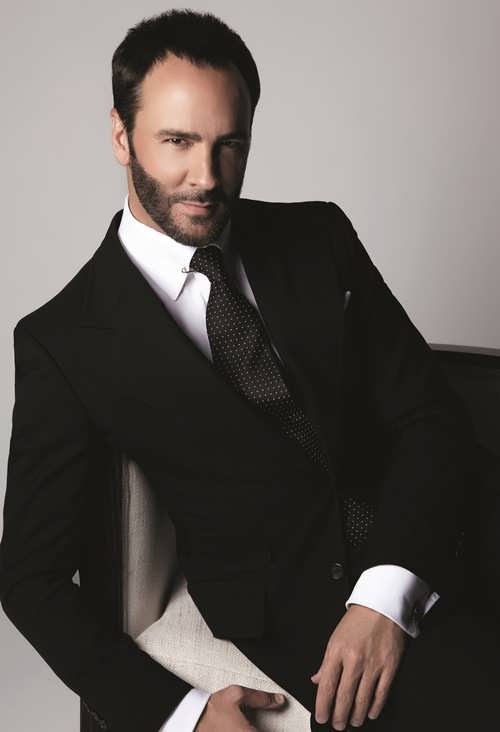 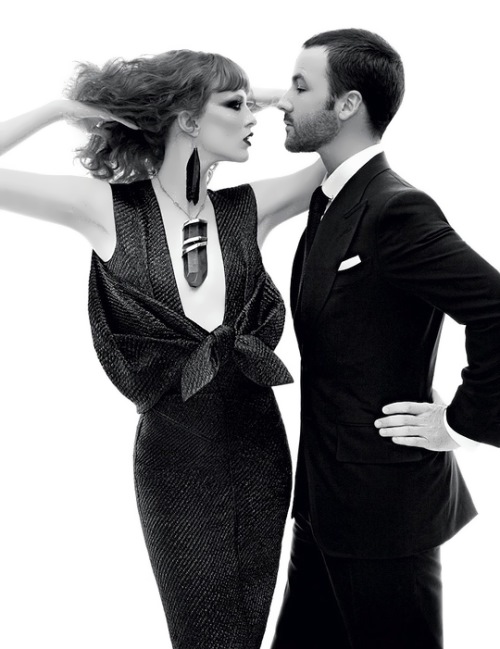 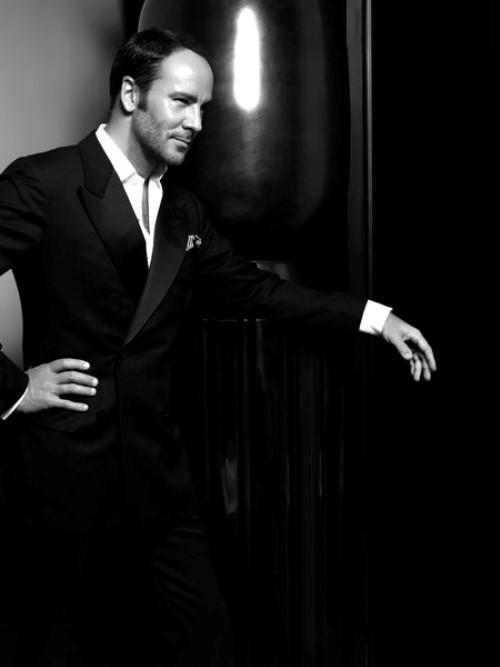 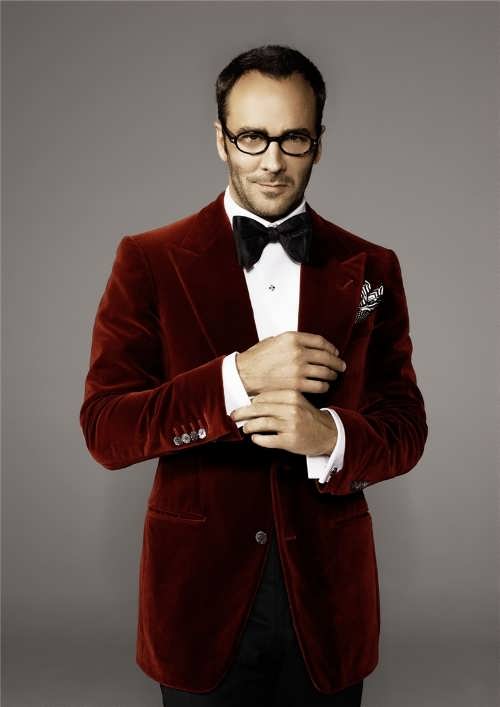 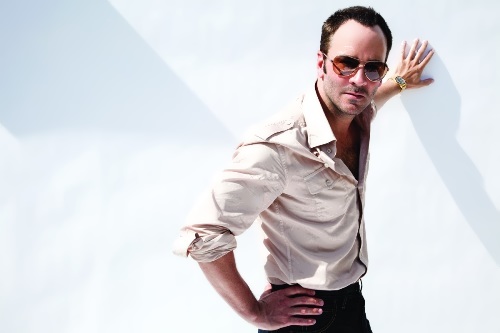 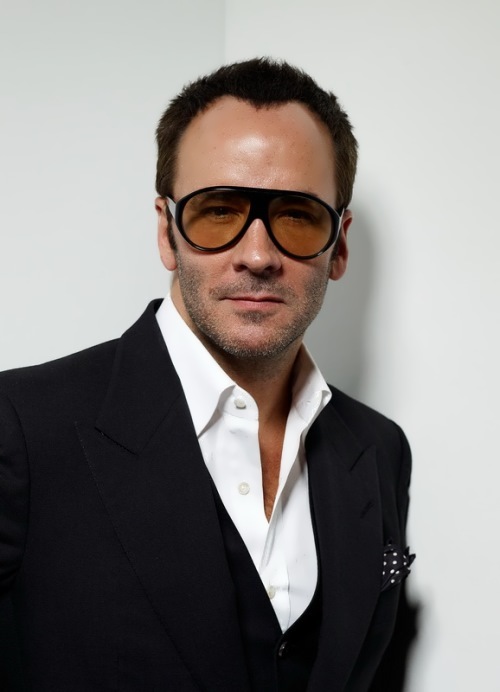 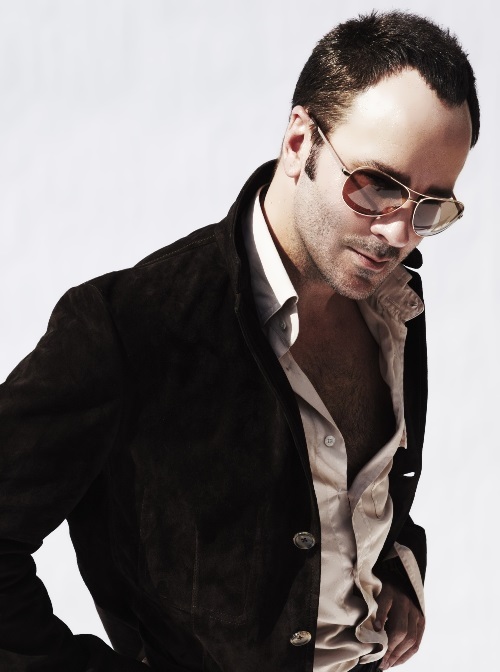 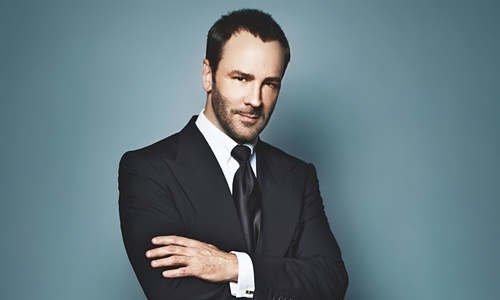 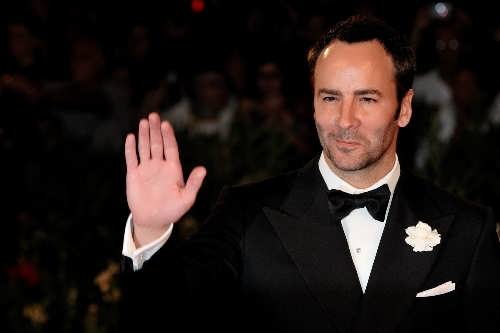 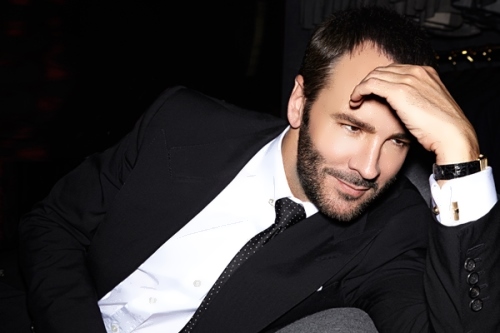 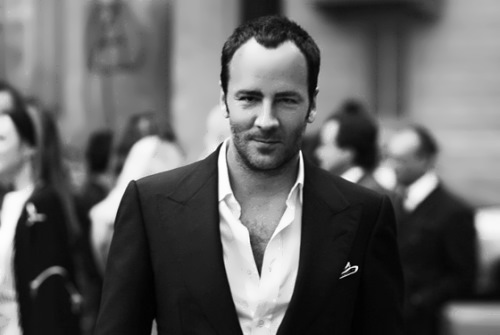 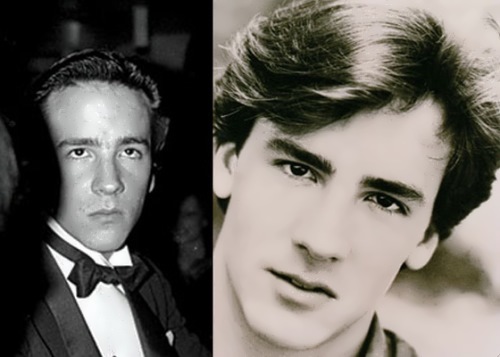