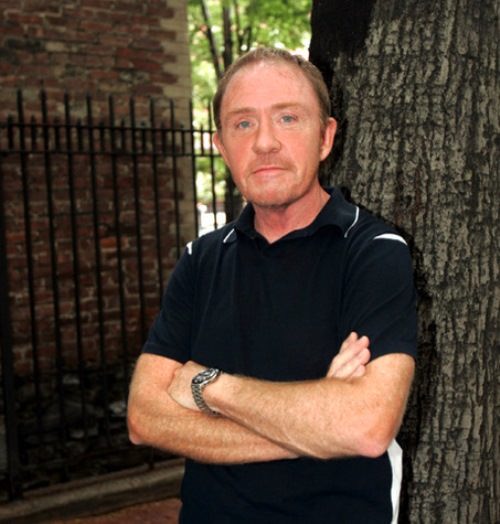 Danny Federici was an American musician, best known as the organ, glockenspiel, and accordion player.
Daniel Paul Federici was born on January 23, 1950 in Flemington, New Jersey. For many years a multi-instrumentalist in Bruce Springsteen’s E Street Band, Danny Federici started out playing polkas at his New Jersey home. His mother booked the young virtuoso out for parties, where he could entertain guests with his accordion. After some time, Danny entered the music school. He was recognized as one of the most gifted young musicians of the school. Over time, the American musician began to give his own small concerts in various clubs.
During the mid-1960s, Federici branched out into rock ‘n’ roll with Bill Chinnock’s The Storytellers. Having left The Storytellers, he and drummer Vini Mad Dog Lopez formed the hard-rock band Child with bassist Vinnie Roslin.

The group shortly thereafter became Steel Mill to avoid confusion with another band named Child based out of New York.
Federici became notorious for some offstage pranks that earned him the nickname The Phantom. 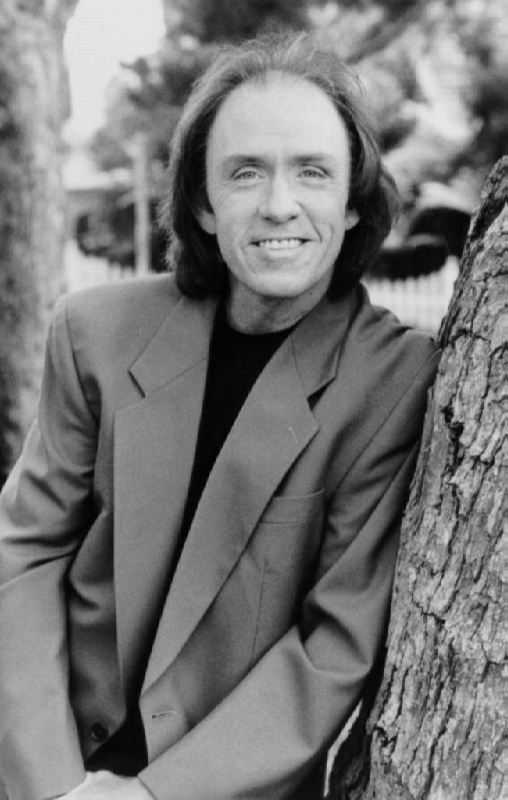 Unfortunately, The E Street Band were officially decommissioned in 1989.
By the way, Federici issued several albums of jazz-tinged music. He also sessioned with UK artists such as Joan Armatrading and Graham Parker.
Danny was diagnosed with melanoma in 2005. During Springsteen’s 2007 Magic concerts Federici was forced to quit the tour. His last live appearance with his best-known group occurred in Indianapolis on 20 March 2008. Federici died on April 17, 2008 at a New York specialist center.
Danny was married only once. He brought up two adopted daughters. In 2000, he parted with his wife, who later – in 2007 – died of Crohn’s disease.
The musician was remembered by Springsteen on the album Working on a Dream (2009). The Danny Federici Melanoma Fund was started after his death.
In 2014, Federici was posthumously inducted into the Rock and Roll Hall of Fame as a member of the E Street Band. 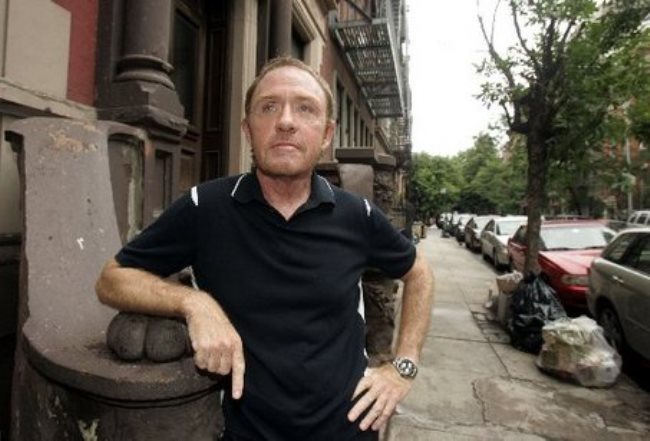 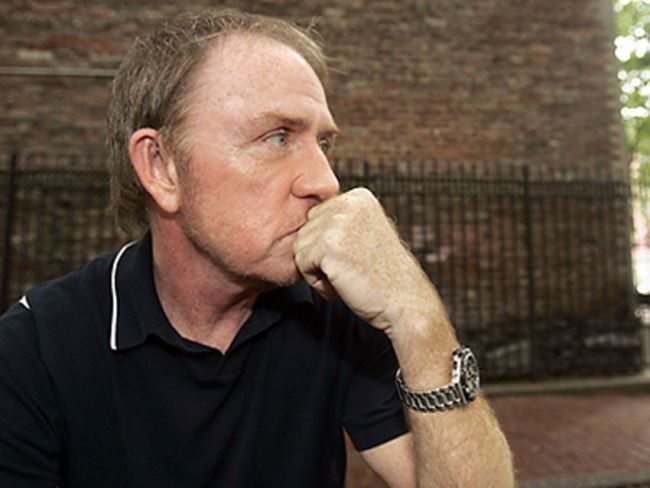 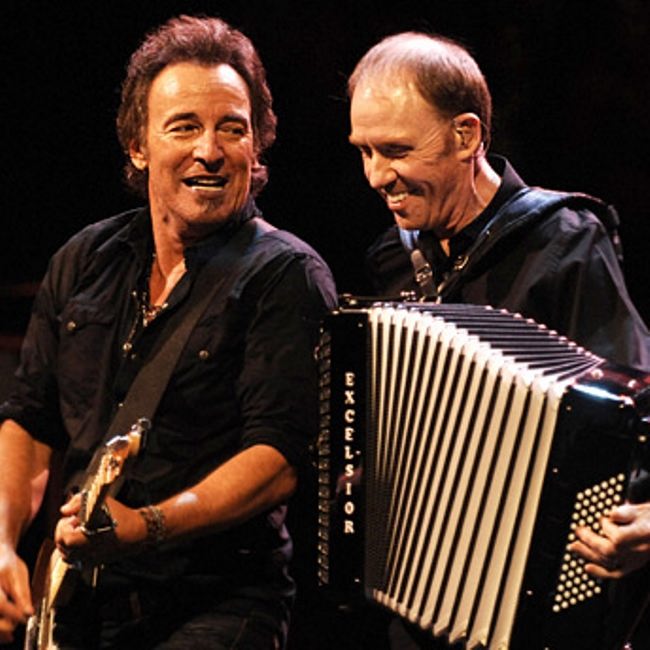 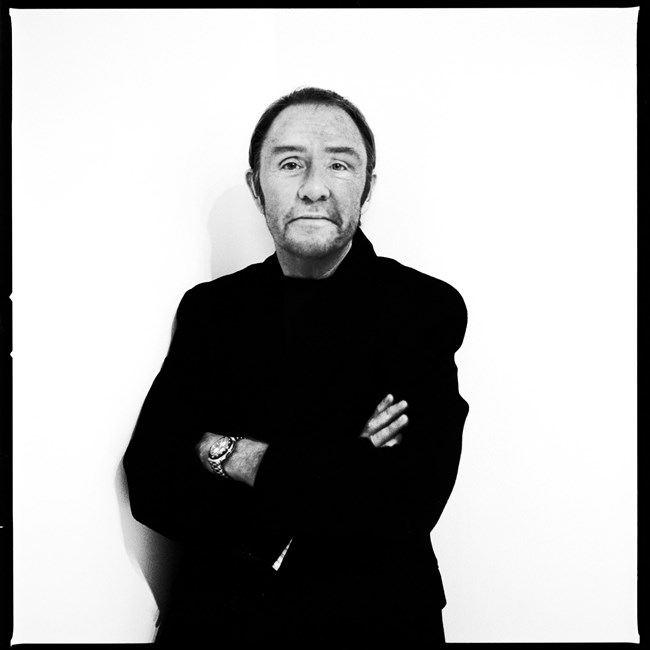 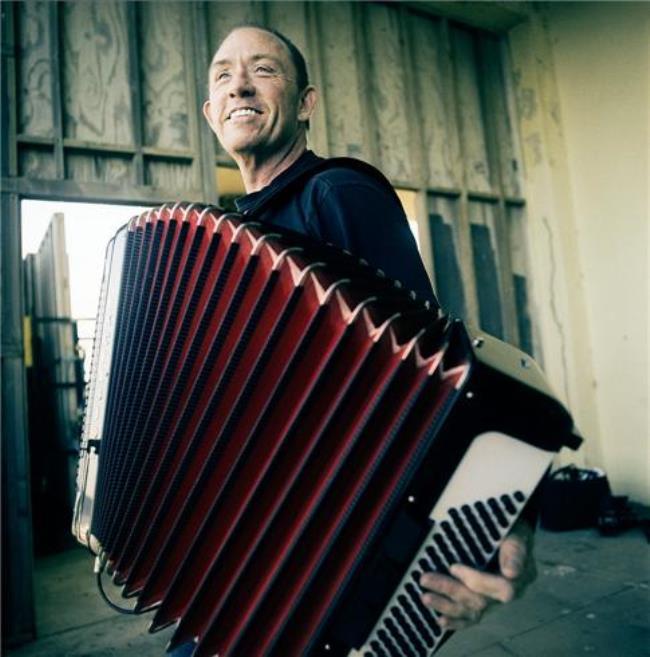 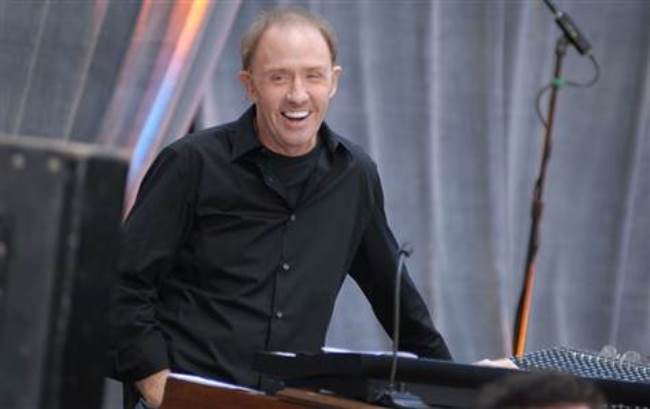 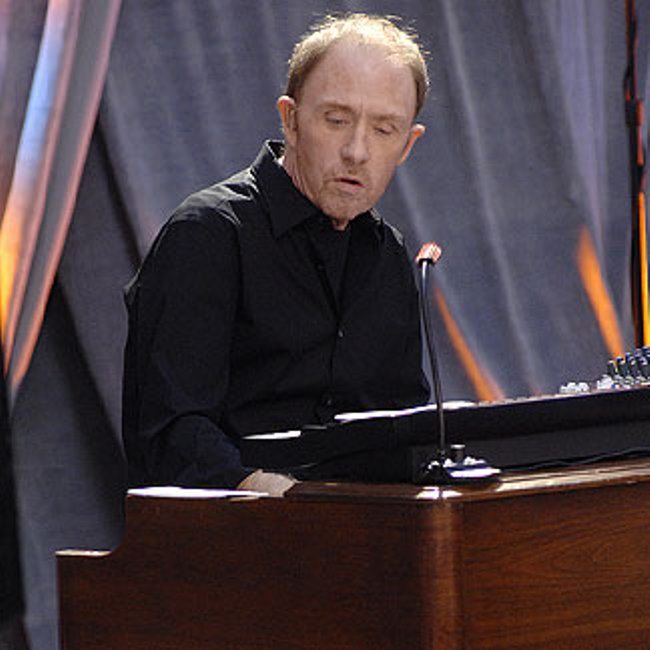