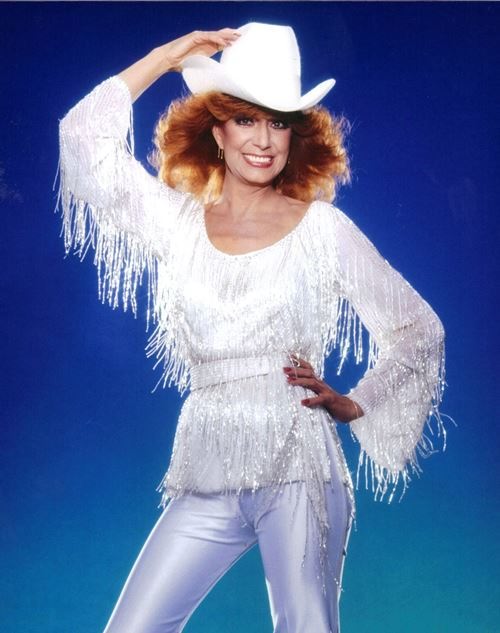 Dottie West was an American country music singer and songwriter. She is considered one of the genre’s most influential and groundbreaking female artists.
Dorothy Marie Marsh was born on October 11, 1932 in McMinnville, Tennessee. She was one of several children born to a workshy alcoholic who mistreated his family. When her father was eventually imprisoned, Marsh and her family were able to thrive. Her mother ran a couple of successful restaurants and the girl became a singing sensation.
She married her college fiancé, Bill West and found her way on to the books of Nashville’s Starday Records. Angel On Paper was a radio smash. She befriended Patsy Cline and Jim Reeves and became a part of the country glitterati within a year.

In in the early 60’s Dottie released her legendary hit Here Comes My Baby Back Again. This composition entered the top ten most popular singles of the country and brought West her first Grammy for Best Female Country Vocal Performance in 1965. At that time, the country was sung almost exclusively by men; Dottie became a kind of inspiration for a number of future performers like Lynn Anderson, Crystal Gayle, Barbara Mandrell, Dolly Parton and Tammy Wynette.
In the early 70’s, West wrote the most popular promotional composition for Coca-Cola – Country Sunshine. 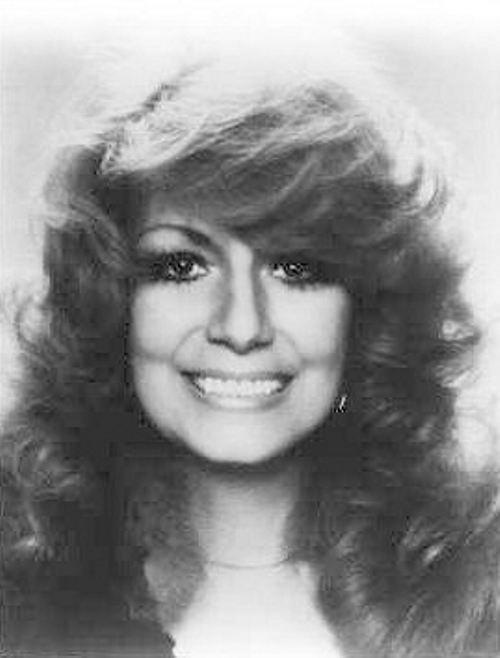 West wrote and recorded more than 400 songs for three decades. The late sixties and early seventies were especially good to her. She also recorded a duet album with the top male star of the day, Kenny Rogers.
Dottie West died on September 4, 1991 from severe liver and spleen damage she got in a car crash. Her funeral was attended by hundreds.
West was portrayed by actress Michele Lee in the TV biopic Big Dreams and Broken Hearts (1995).
In 2000, West was honored with the BMI Golden Voice Awards with the Female Golden Legacy Award. She was the second woman to win this type of BMI award. 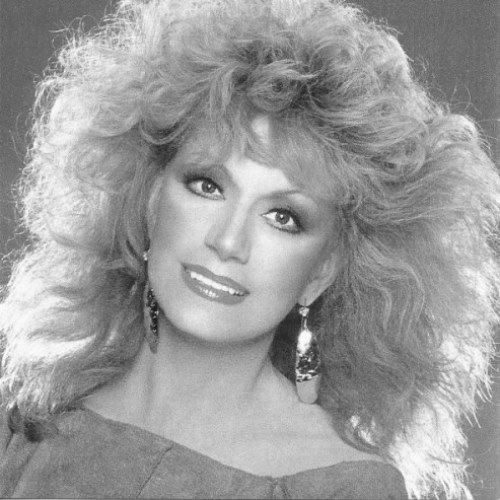 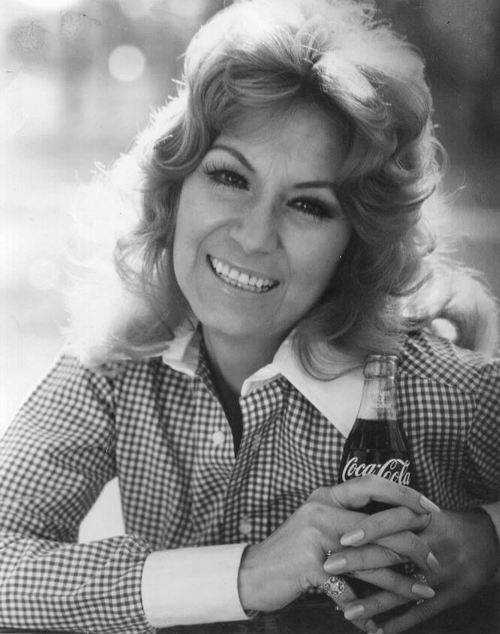 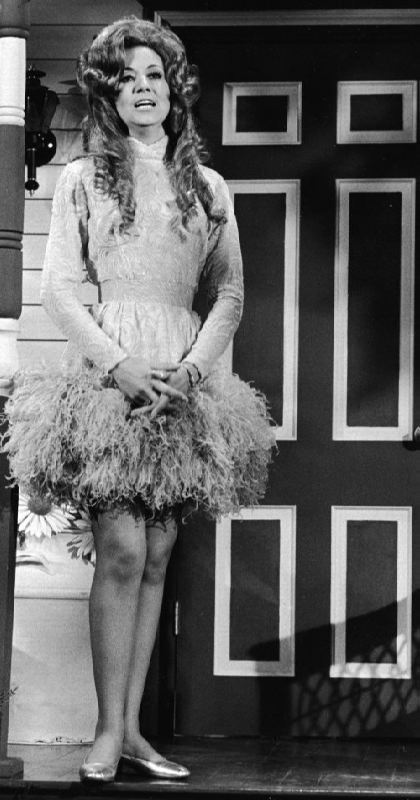 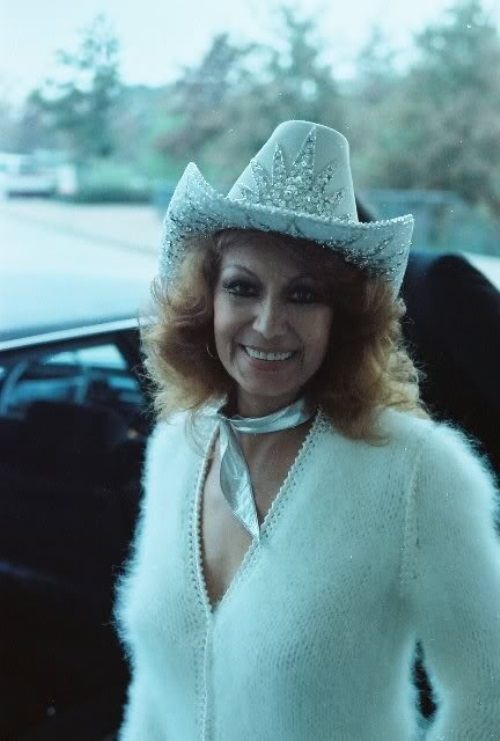 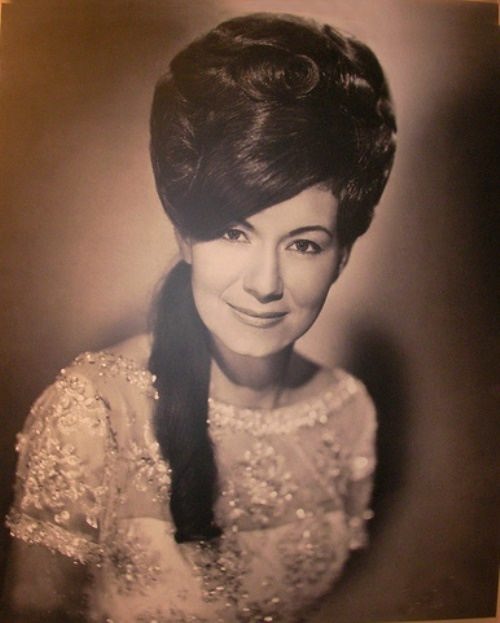 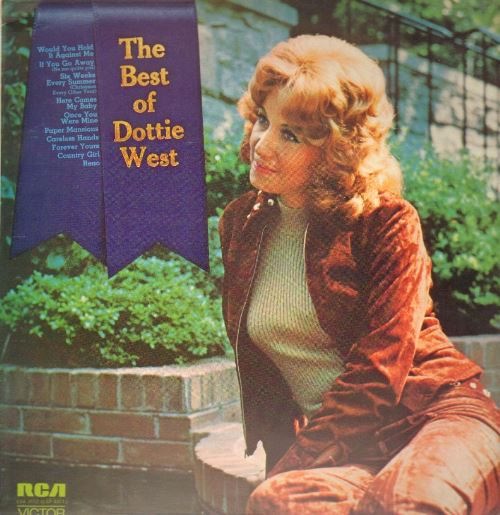 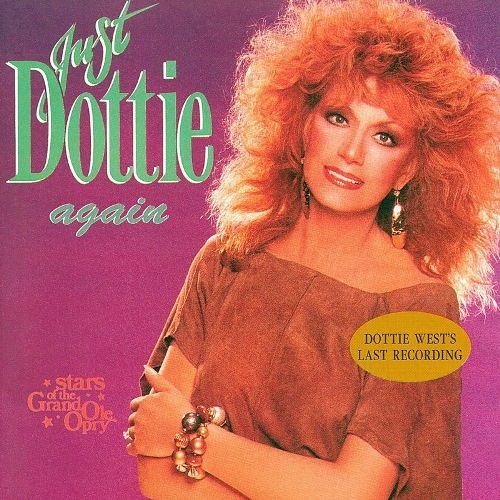 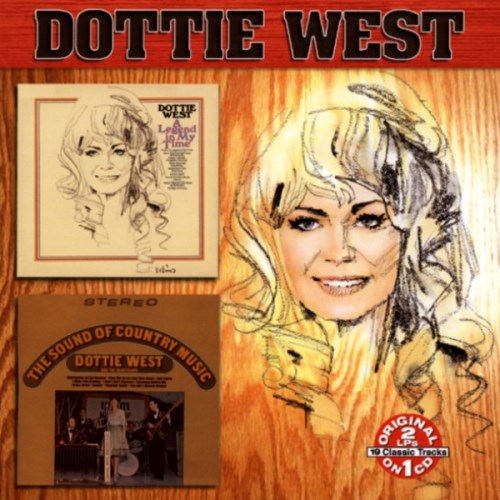 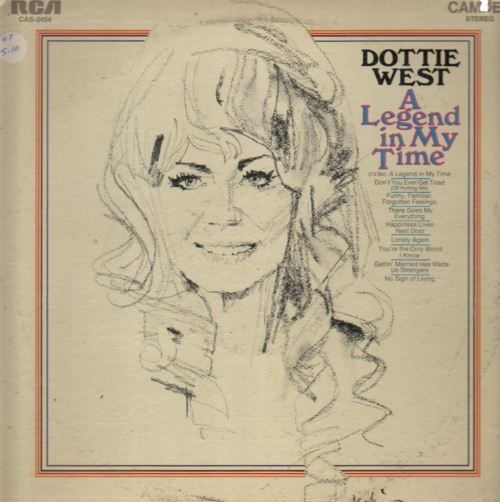 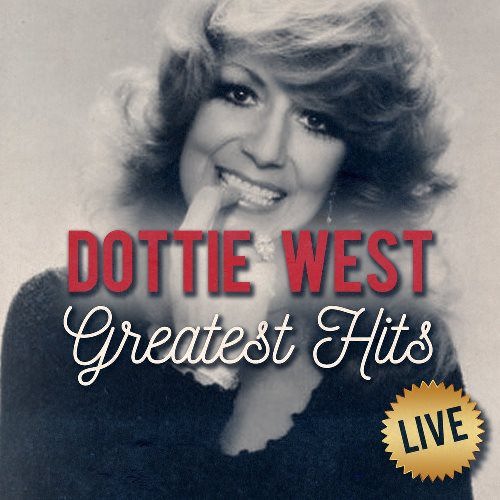 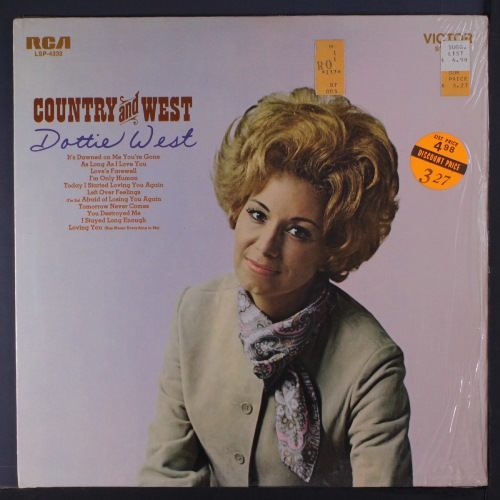 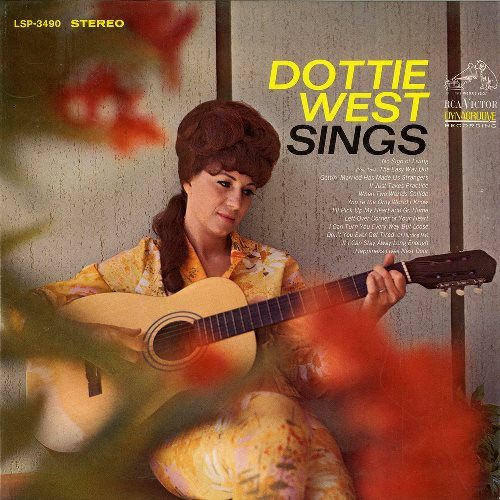 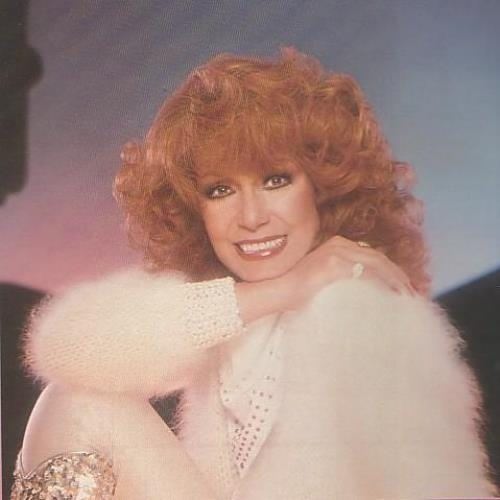 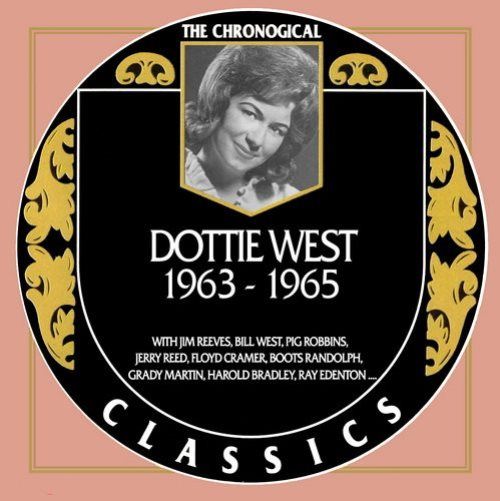 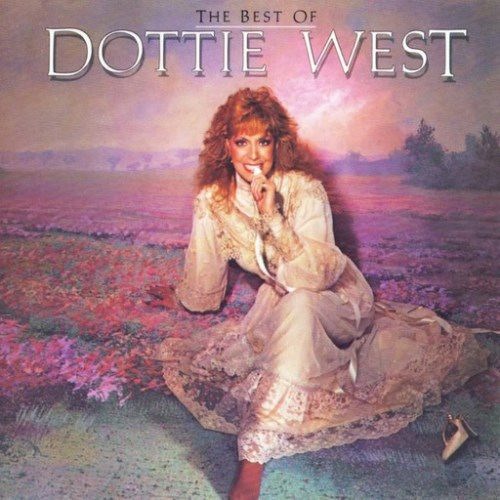 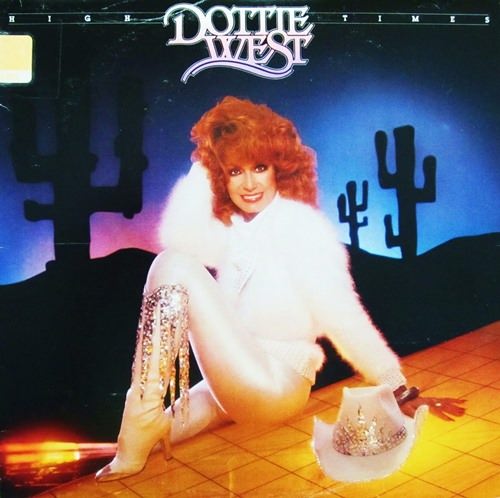 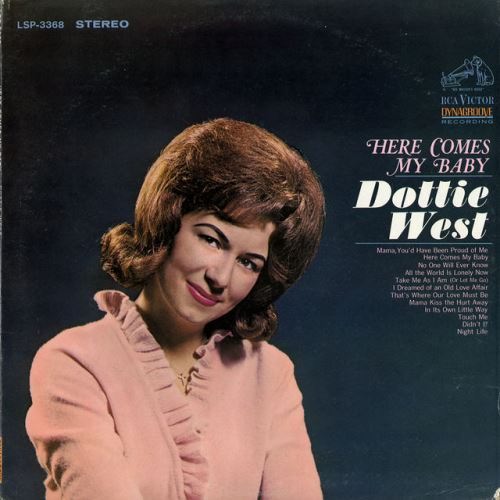