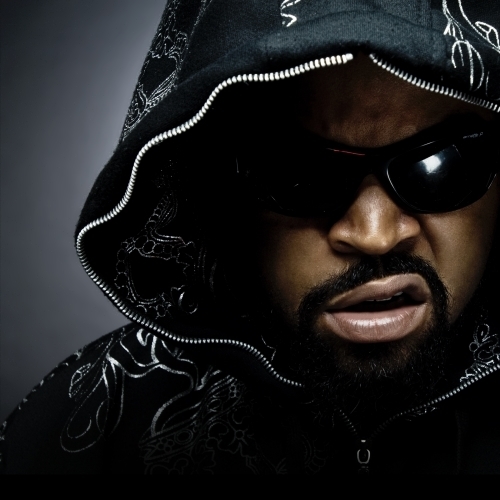 Ice Cube is an American rapper, actor, screenwriter, film director and composer. He is one of the pioneers of gangsta rap. He is a former member and songwriter of rap group NWA.
O’Shea Jackson was born on June 15, 1969 in Los Angeles. His mother was an employee at the hospital, and his father worked as a gardener.
At the age of 16 he began to show interest in hip-hop and to write a rhyme.
In 1987, Ice Cube and Dr. Dre released the single My Posse. After that, Ice Cube showed Eazy-E lyrics of Boyz-N-The-Hood. Eazy-E recorded a song for the album of N.W.A. and the Posse. By that time, Ice Cube became a full member of NWA together with Dr. Dre and MC Ren. He wrote the lyrics for the album Straight Outta Compton, released in 1988.
However, in 1990 Ice Cube left NWA. In January of the same year, he recorded his debut solo album in Los Angeles together with the Bomb Squad. Album AmeriKKKa’s Most Wanted was released in May 1990 and was an instant hit.
In 1991, he released the album Death Certificate. The critics accused him of racism, misogyny and anti-Semitism.

The next solo album, The Predator was released in November 1992. The album became the most successful release in his music career in the US.
In late 1993 the album Lethal Injection was released.
In 1995, Ice Cube and Dr. Dre together recorded song Natural Born Killaz.
In 1998, he released his long-awaited solo album – War & Peace Volume 1. In the same year he co-wrote and performed the song Children of the Korn, which was included in the album Follow the Leader.
War & Peace Volume 2 was released in 2000. Also, that year, he took part in Up In Smoke Tour with Eminem, Dr. Dre, and Snoop Dogg.
Ice Cube released his seventh solo album, Laugh Now, Cry Later in 2006. The album debuted at number four on the Billboard Charts.
On August 19, 2008 he released his eighth studio album, Raw Footage.
The ninth studio album I Am The West was released on September 28, 2010.
Ice Cube’s acting career began as a natural extension of his place in hip hop. Cube played Doughboy, partly a stereotype of young black males—angry, violent, criminally minded, lazy—and otherwise a complex, innovative character. Cube’s performance gives Doughboy depth, complexity, and humanity. Debuting in September 1999, Three Kings was an immediate hit. The movie starred George Clooney (Archie Gates) and Mark Wahlberg (Troy Barlow) along with Ice Cube (Chief Elgin). In 2000, he wrote, produced, and starred in Next Friday; then in 2002, he also wrote, produced, and starred in both All About the Benjamins and Friday After Next. That same year, he starred in the immensely popular Barbershop, with Cedric the Entertainer and Eve.

Personal life
In 1992 he married Kimberly Woodroffe. They have four children. Two of his sons (O’Shea Jr. and Darryl) also became rappers, known as OMG and Doughboy. 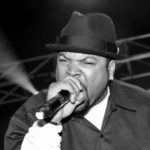 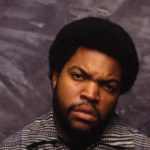 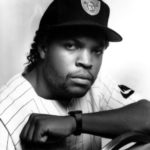 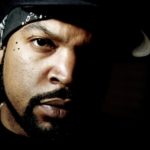 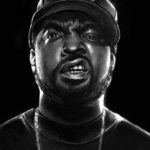 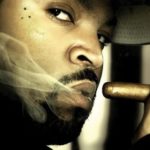 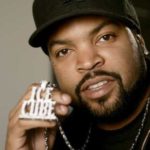 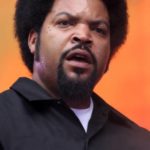 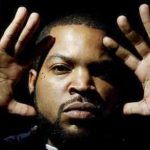 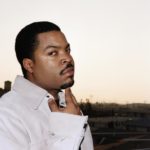 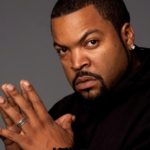 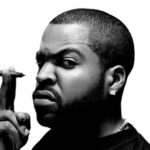 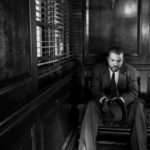 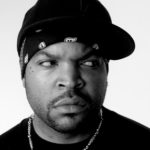 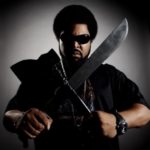