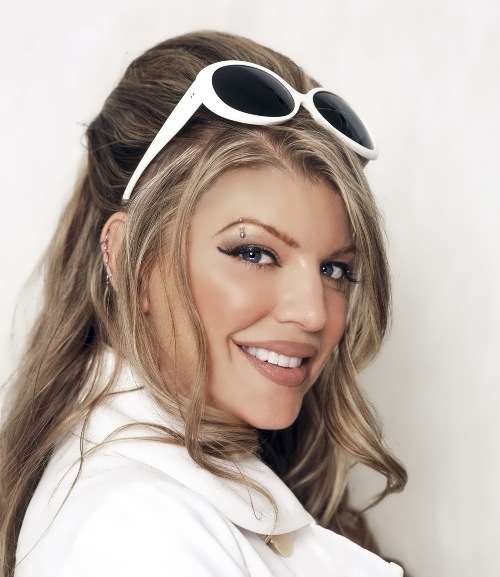 Fergie Duhamel, better known as Fergie, is an American singer, actress and designer.
Stacy Ann Ferguson (her real name) was born on March 27, 1975 in California in a Catholic family of Patrick Ferguson and Terry Jackson. The girl was engaged in dancing. At the age of nine the girl voiced two cartoon characters – Celli and Lucy. As a child, she was a member of the children’s show Kids Incorporated, and later joined the music group Wild Orchid. Ferguson was also a co-host of the show Great Pretenders.
In 2003 she became a singer in hip-hop group The Black Eyed Peas. In the next few years Stacy Ferguson recorded six new albums with hip hop band. The girl became a real star with great number of fans and she also became a real style icon for many millions of women.

The singer also launched her solo career. Her debut solo album The Dutchess was released in September 2006 and went triple platinum in the US.
Black Eyed Peas and Fergie are on the list of 50 hits by People magazine. Fergie took the 14th place with the song Big Girls Do not Cry.
Her singing can be heard in the songs Beautiful Dangerous and Paradise City by Slash.
In 2013, Fergie recorded the soundtrack A Little Party Never Killed Nobody for the film The Great Gatsby.
She is an owner of many awards: eight Grammy Awards, Billboard Music Awards, MTV Video Music Awards and others.
In addition, Fergie creates shoes and new fragrances for Avon and often appears in films.
From 2006 to 2009 she appeared in such acclaimed films as Poseidon, Planet Terror, as well as in the famous musical Nine where her partners were Marion Cotillard and Daniel Day-Lewis. As a guest star she frequently appears in various television series including Married … with Children, The Cleveland Show and several others. 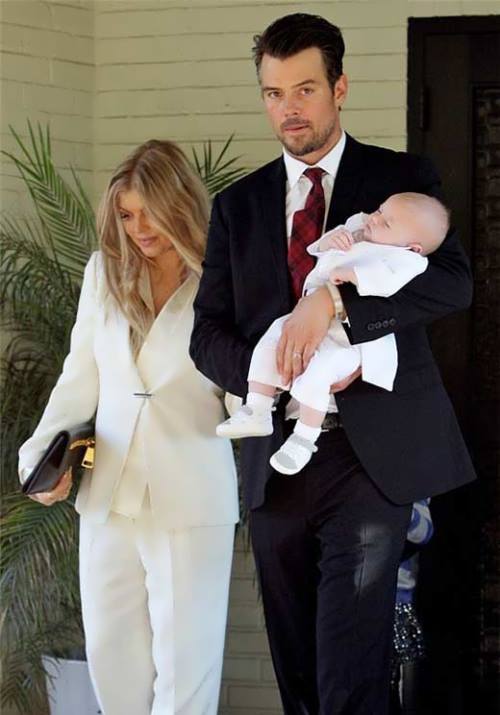 Fergie, her husband and their son 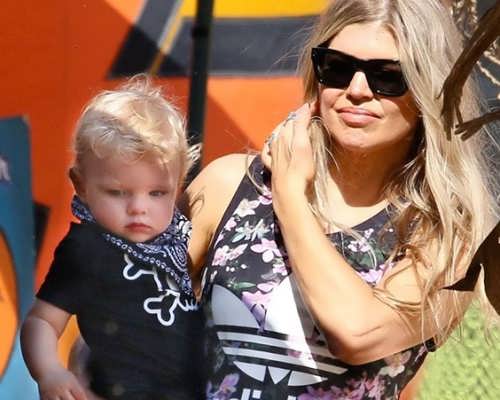 Fergie and her son 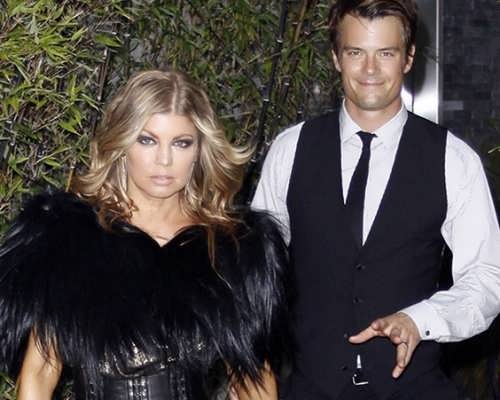 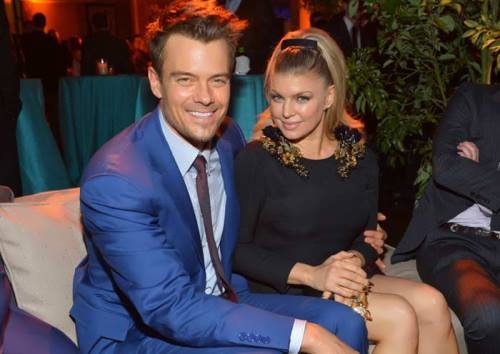 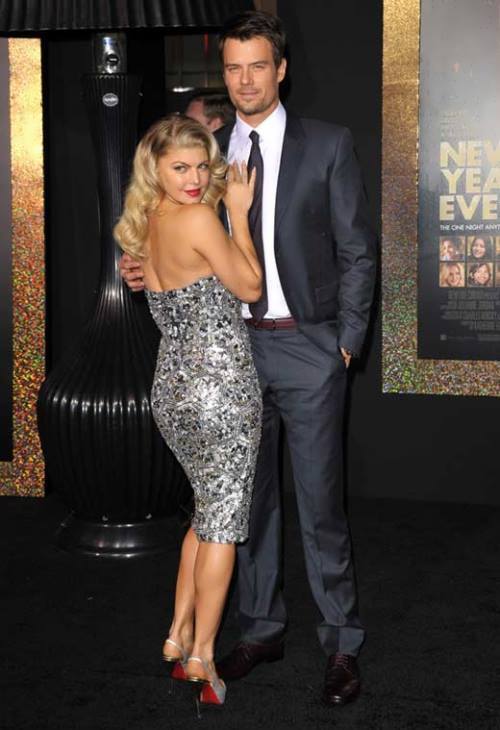 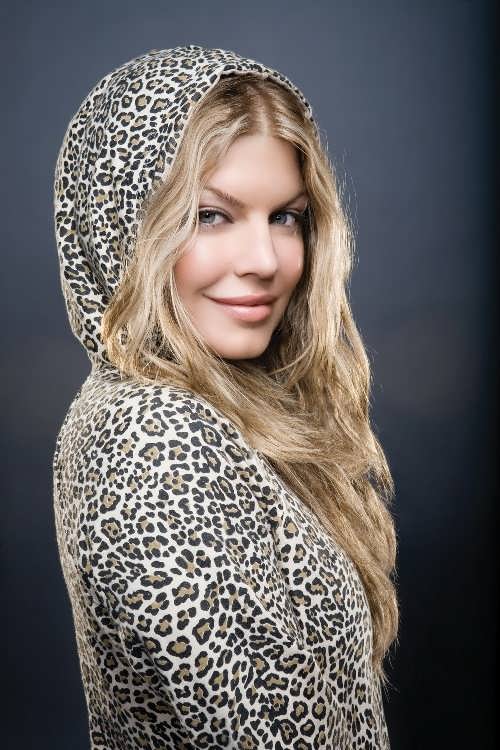 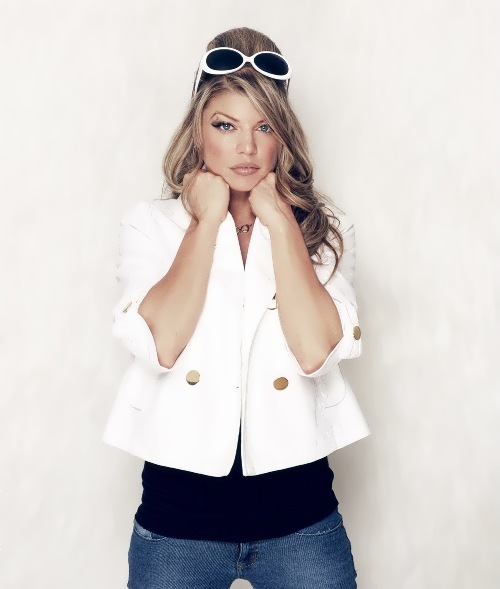 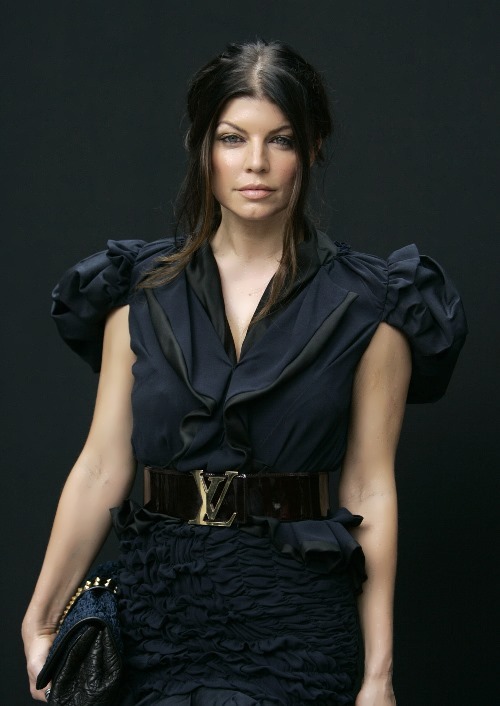 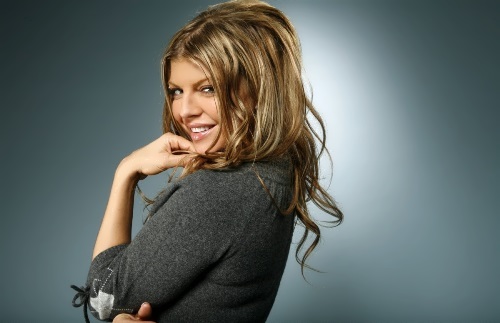 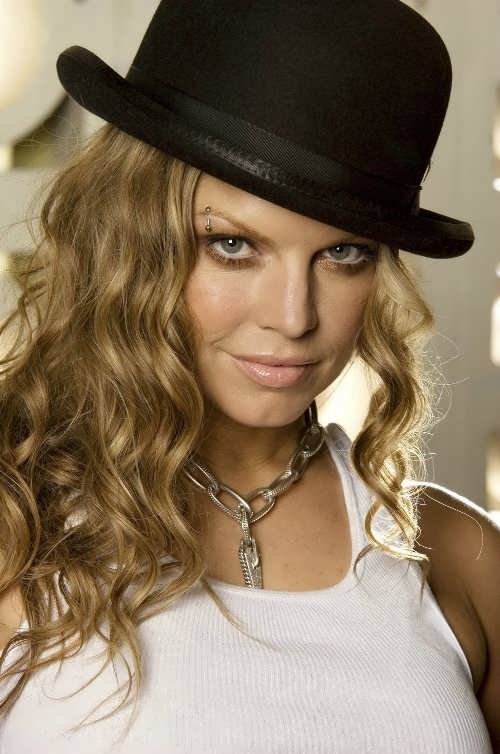 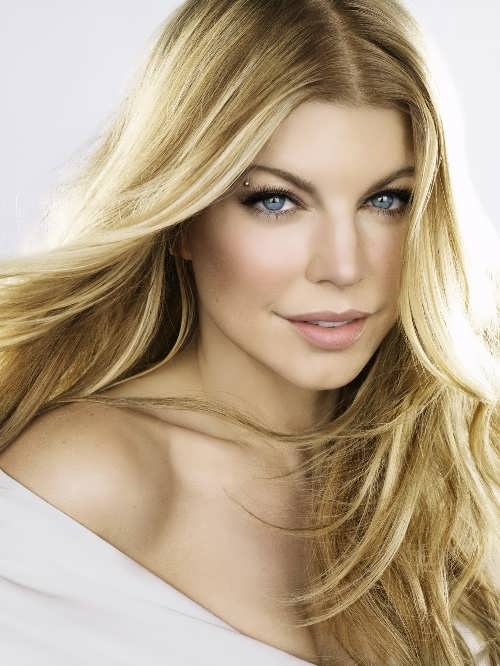 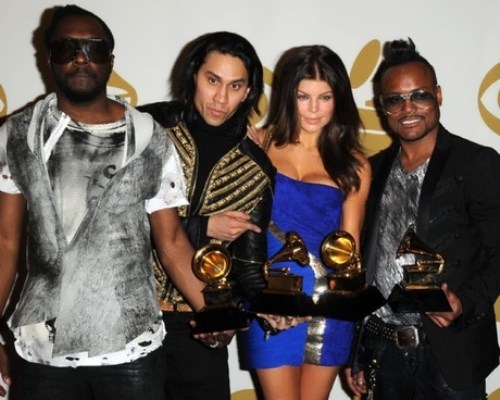 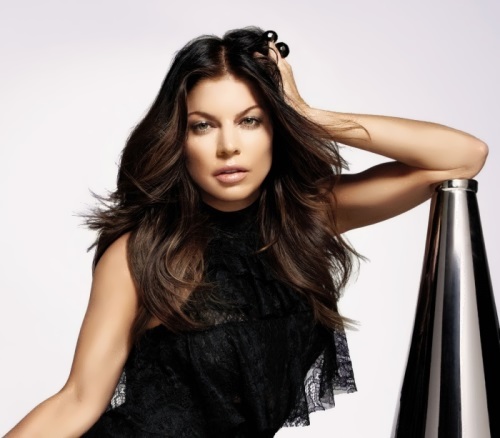 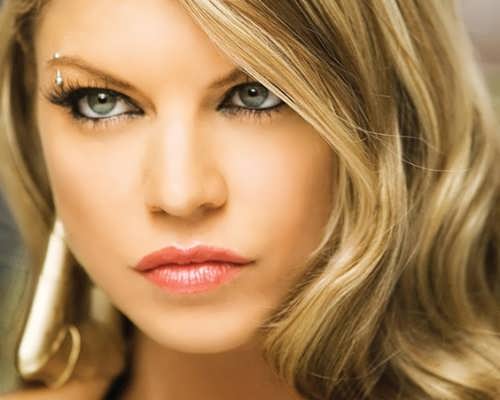 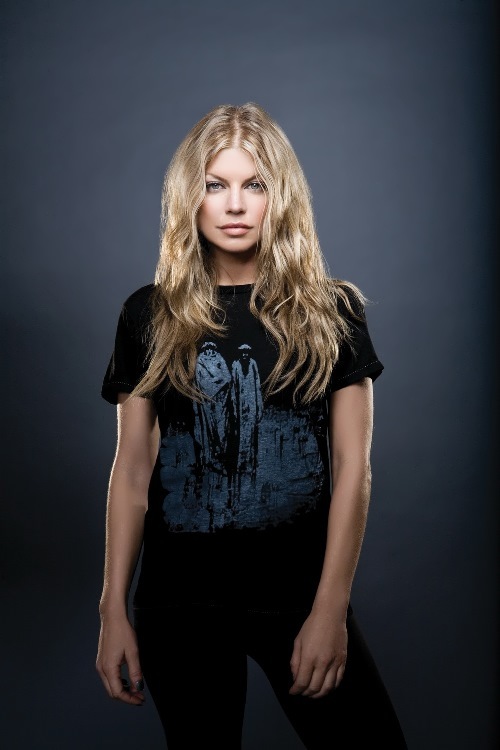 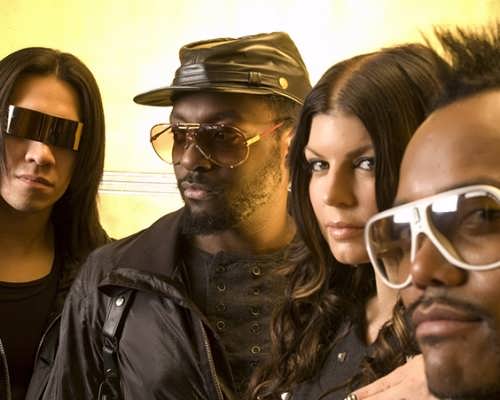 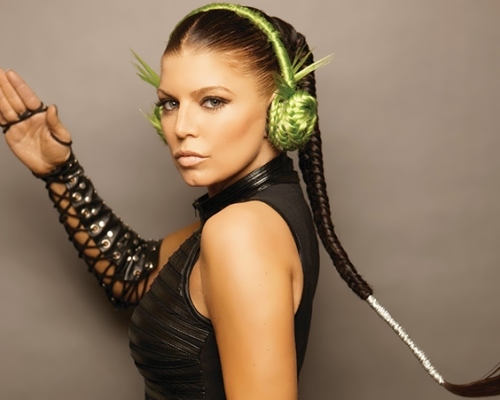 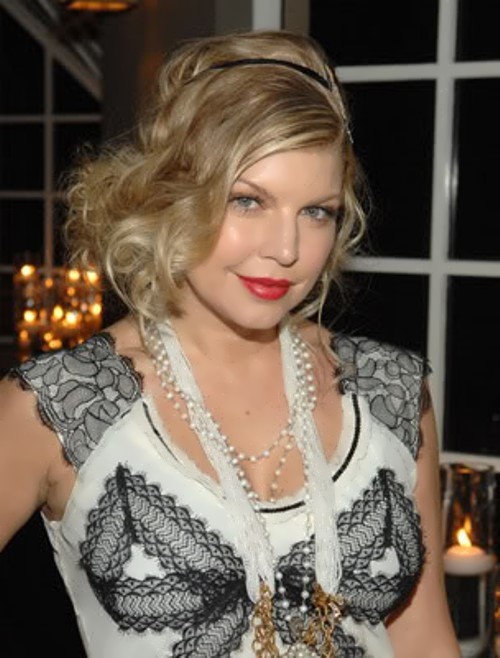 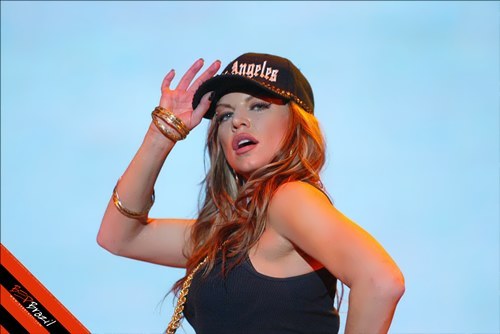 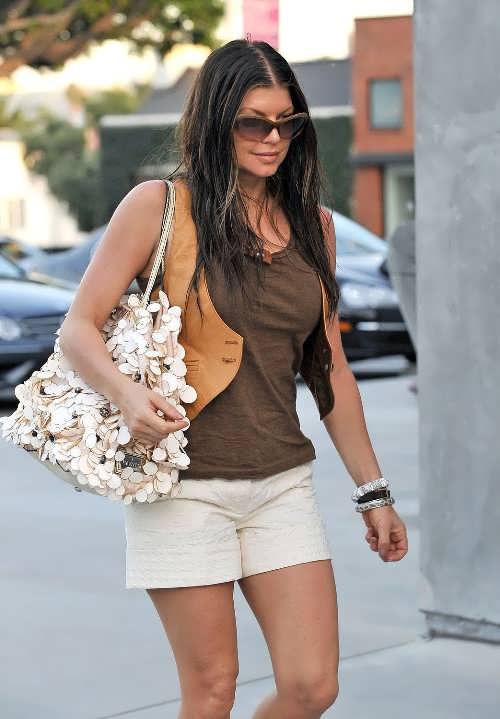 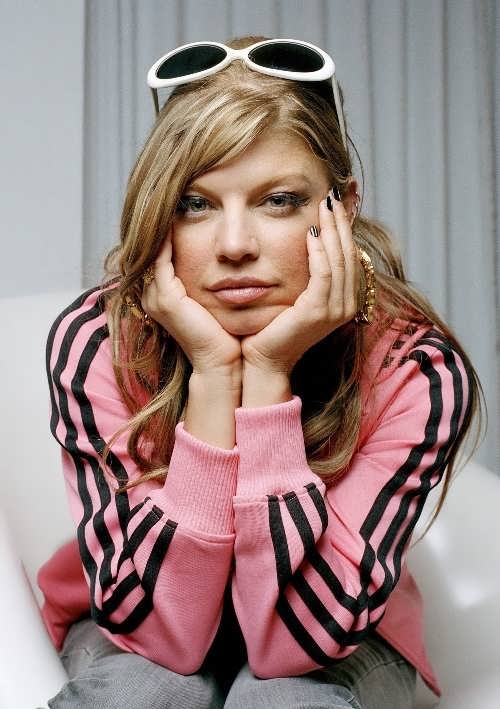