Ieoh Ming Pei is one of the world’s greatest architects, famous for his ability to combine old and new architecture. He studied at the Massachusetts Institute of Technology and Harvard University. He is the successor of the international style traditions, one of the first five Pritzker Prize winners.
I. M. Pei was born on April 26, 1917 in Canton, China. He was the oldest son of a wealthy banker. When he was nine years old, his family moved to Shanghai. The boy was fascinated by skyscrapers and over the years he became more interested in architecture.
At the age of 17, Pei went to the United States. He studied engineering and architecture at the Massachusetts Institute of Technology.
In 1942 Pei married Eileen Loo. He had four children, two of whom worked as architects.

During World War II Pei worked for the United States government.
After the war, Pei went to the Harvard Graduate School of Design. After he received his master’s degree Pei worked for a building company in New York City. He designed homes, office buildings, parks, and shopping centers.
In 1955, I. M. Pei started his own company. He became well known for creating buildings that looked like the things around them.
In the early 1970s, his company designed the John Hancock Tower in Boston. The 60-story building was covered with blue-green glass. Unfortunately, the windows started to fall out. They solved the problem by replacing all of the windows.
In 1974, he visited China for the first time in 40 years.
One of Pei’s most famous works is the National Gallery of Art in Washington, D.C. He also created the Rock and Roll Hall of Fame Museum in Cleveland, Ohio. 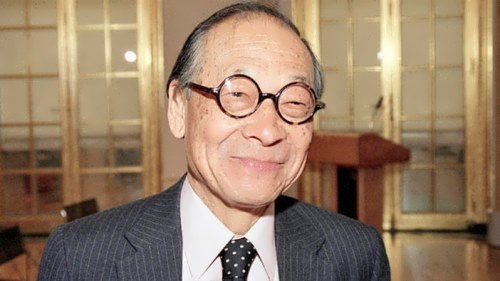 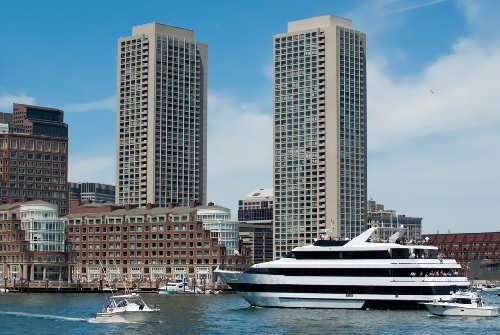 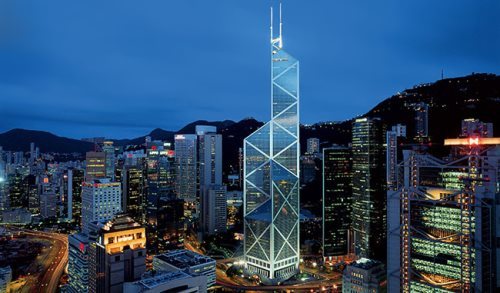 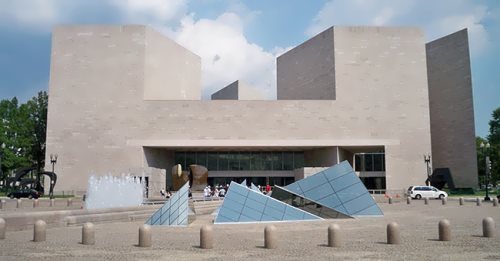 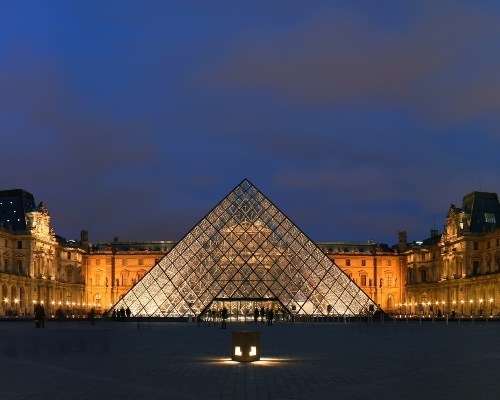 Pyramid of the Louvre 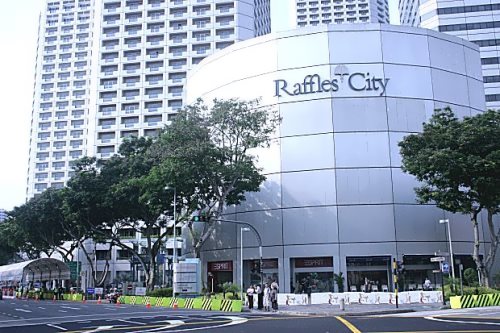