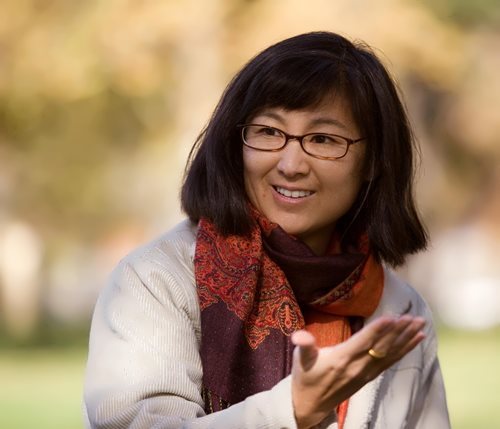 Maya Lin is an American architect, sculptor and expert in landscape design. Her most famous work is Vietnam Veterans Memorial in Washington, DC.
Maya Ying Lin was born on October 5, 1959 in Athens, Ohio. Her parents emigrated to the US in 1949 and settled in Ohio in 1958. Her father, Henry Huang Lin was a ceramist and former dean of the College of Fine Arts at the University of Ohio, and her mother, Julia Ming Lin, was a professor of literature at the University of Ohio. Maya is a niece of Lin Huiyin, China’s first female architect.
She went to Yale University and studied architecture. Lin was awarded an honorary doctorate at Yale University, Harvard University, Williams College, Smith College.

At the age of 21, Lin won an open competition for the design of the Vietnam Veterans Memorial in 1981. Over 1,400 artists entered the contest. Her design was very simple. Black smooth stone wall with the names of 58 thousand fallen soldiers engraved on it was completed in late October 1982 and opened on November 13, 1982.
Lin, who owns Maya Lin Studio in New York, is also the author of the Civil Rights Memorial in Montgomery, Alabama (1989) and Wave Field at the University of Michigan (1995).
In 2000, she agreed to participate as an artist and an architect in the project Confluence, a series of open-air installations in historic places along the Columbia River and the Snake River in Washington.
In 2002, Lin became a member of the Yale Corporation. There is one of her works in the Yale campus – Women’s Table, a monument dedicated to women’s role in the history of Yale.
In 2004, Maya’s history became the basis for the documentary Maya Lin: A Strong Clear Vision.
In 2005, Lin became a member of the American Academy of Arts and Letters and was included into the National Women’s Hall of Fame.
She is married to Daniel Wolff, a New York photography dealer. They have two daughters – Rachel and India.
Maya Lin is one of the most important artists in the United States today. 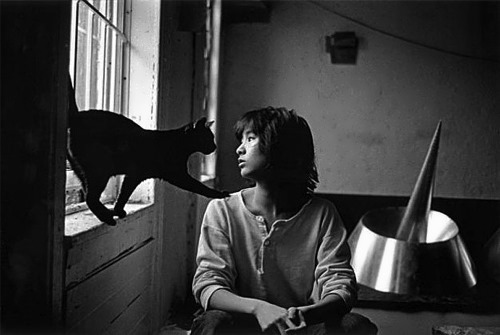 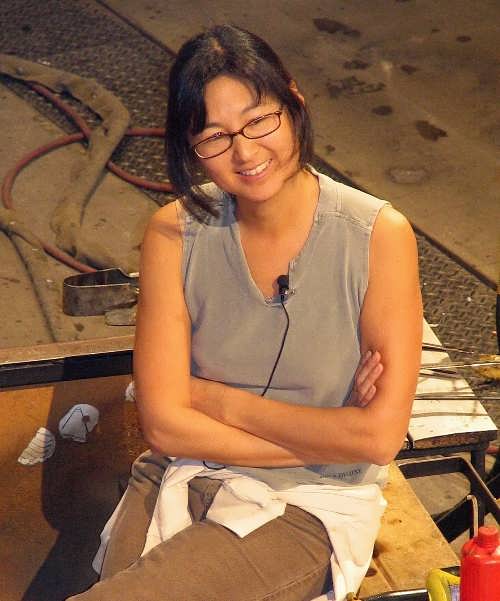 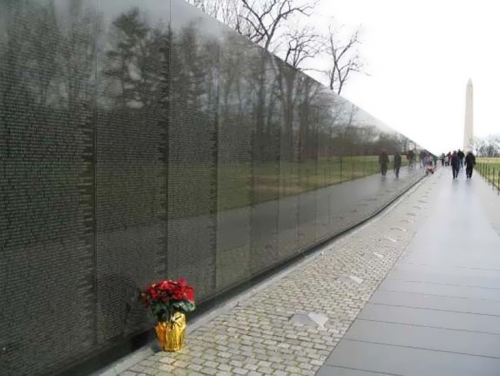 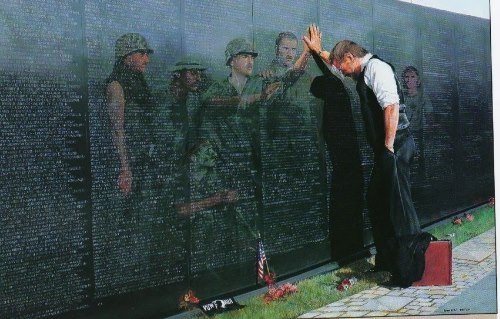 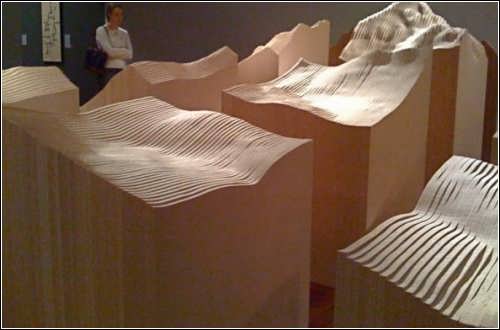