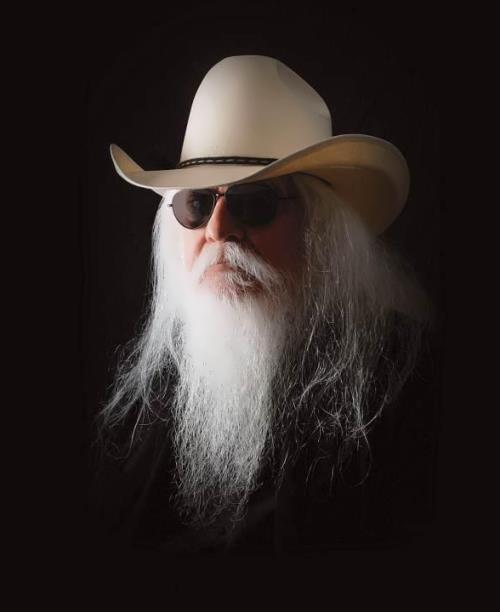 Leon Russell was an American singer, pianist, guitarist, songwriter, arranger, and producer.
Claude Russell Bridges was born on April 2, 1942 in Lawton, Oklahoma, USA.
As a child, Russell learned to play the piano and trumpet, and in 1955 he made his debut on the music scene. In the same period, he regularly participated as a session pianist in popular American television program Shindig.
Since 1962, Russell began working in Los Angeles as a studio musician (sometimes arranger). He worked with The Ronettes, Crystals and The Righteous Brothers. At the same time James Burton taught him playing the guitar.
In the studio Leon played with different artists including George Harrison, Frank Sinatra, Bobby Darin, The Byrds, Herb Alpert and Paul River. 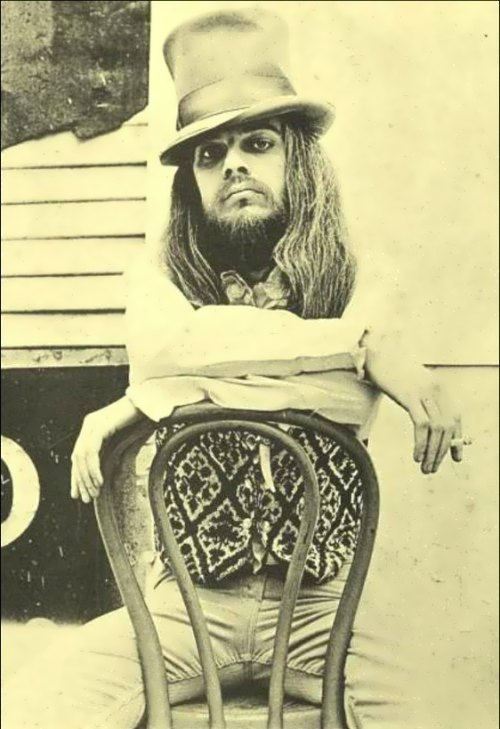 In 1970 Russell made his debut as a soloist with the album Leon Russell. Joe Cocker, Steve Winwood, Eric Clapton, Mick Jagger, Charlie Watts, Bill Uaymen and Ringo Starr participated in the recording of this album.
In 1971, Russell took part in the historic concert for the residents of Bangladesh.
In 1972, his second album Carney took the second place in the US charts and sold a million copies. The following year, there was Hank Wilsons Back dedicated to the legendary country music performers.
In the second half of the 1970s, the musician focused his attention on his solo career. In 1977, he received Grammy for This Masquerade. 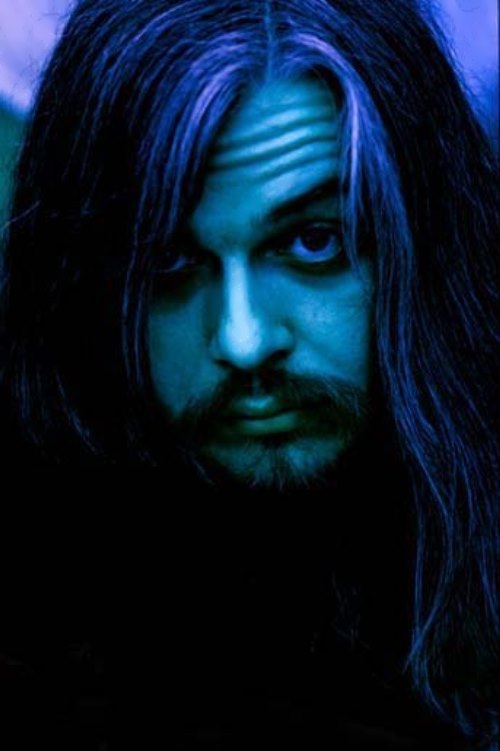 As a result of cooperation with Willie Nelson another country album One for the Road was released. It is considered one of the best Russell’s achievements. The single Heartbreak Hotel reached the top of the US charts.
In 1984, after the release of Hank Wilsons Volume II records Russell plunged into work on his own record company. Russell returned to the music market in 1992 with the album Anything Will Happen.
In November 2009, Leon Russell, Elton John and poet Bernie Taupin wrote several songs for the new joint album The Union. The album was released on October 19, 2010.
Leon Russell died on November 13, 2016 in Nashville.
American musician, songwriter and singer, guitarist and pianist, as well as producer and arranger Russell worked in all imaginable styles – rock, jazz, gospel, country. 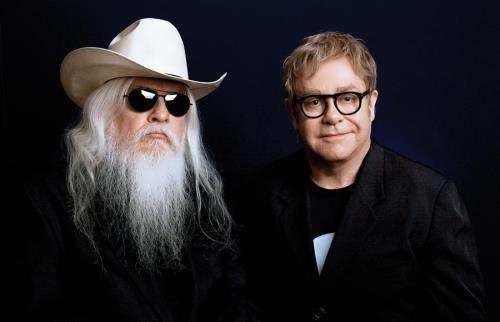 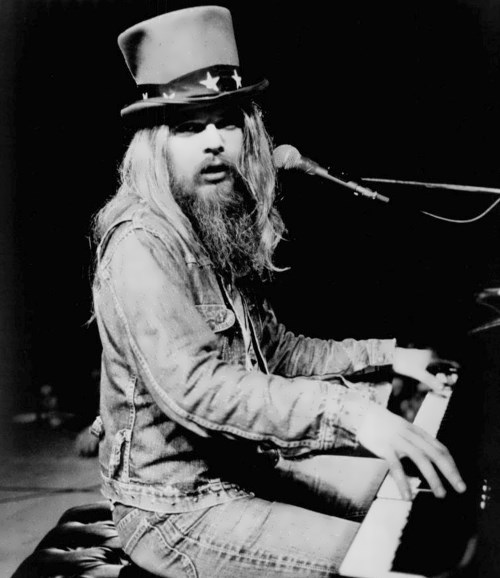 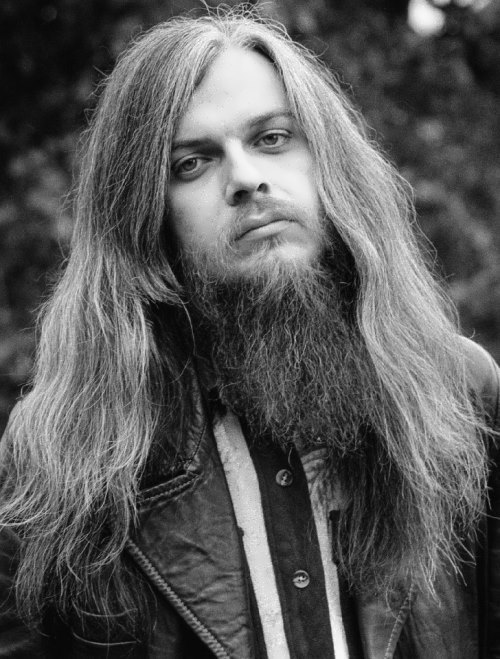 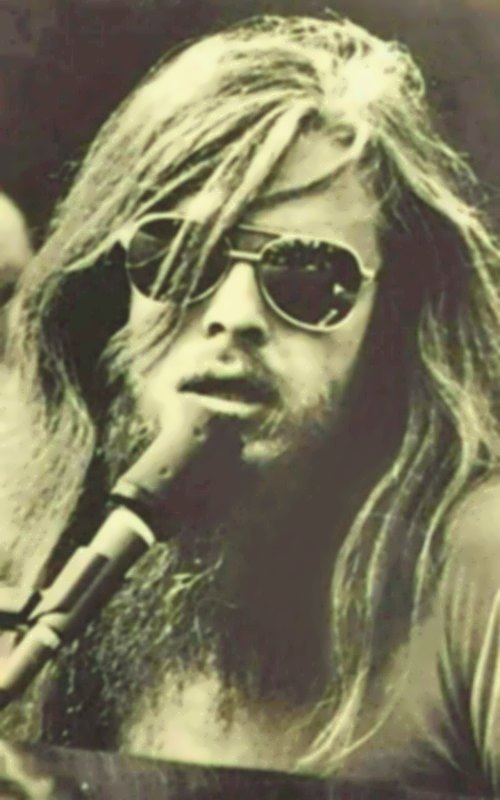 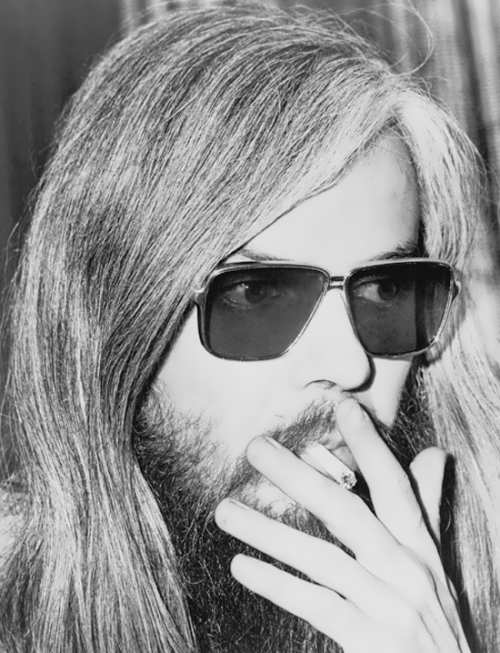 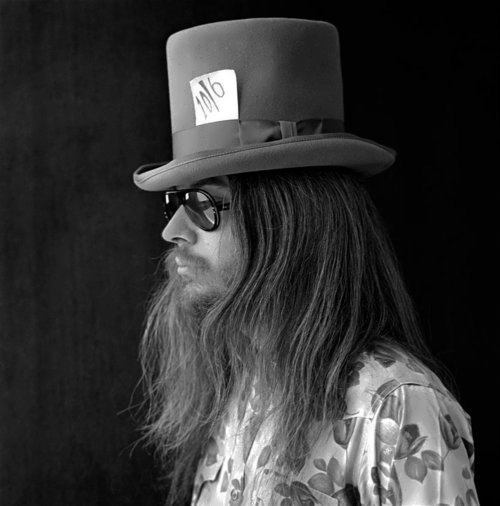 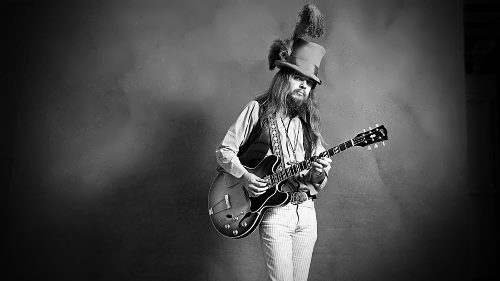 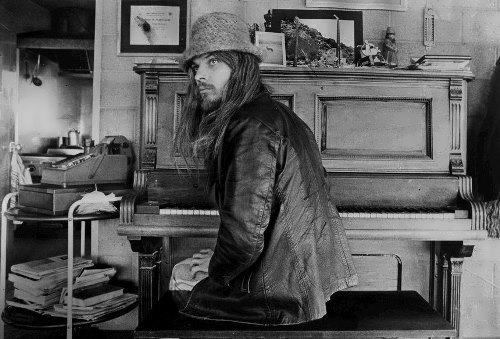 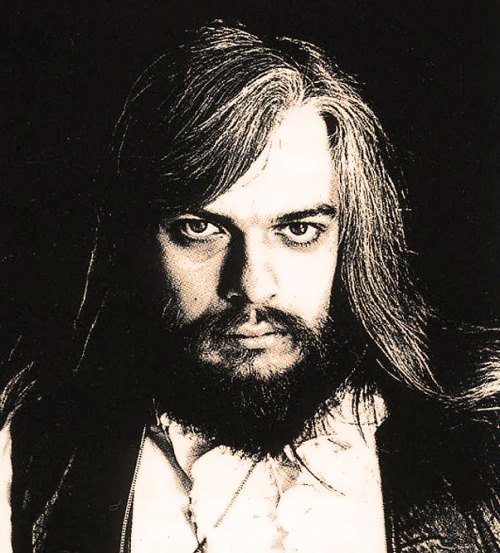 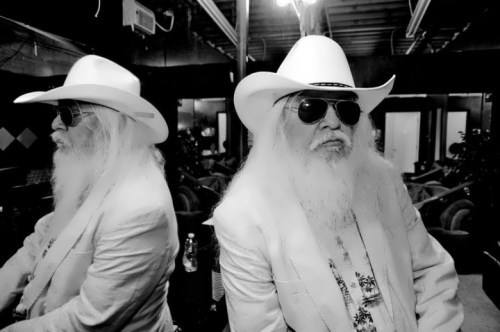 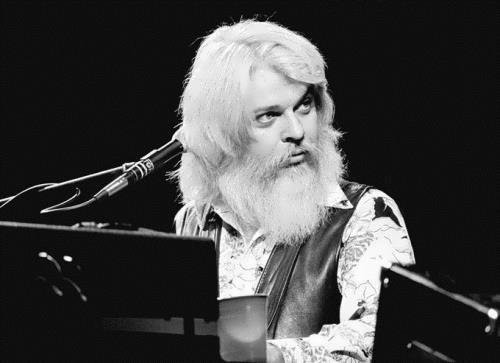 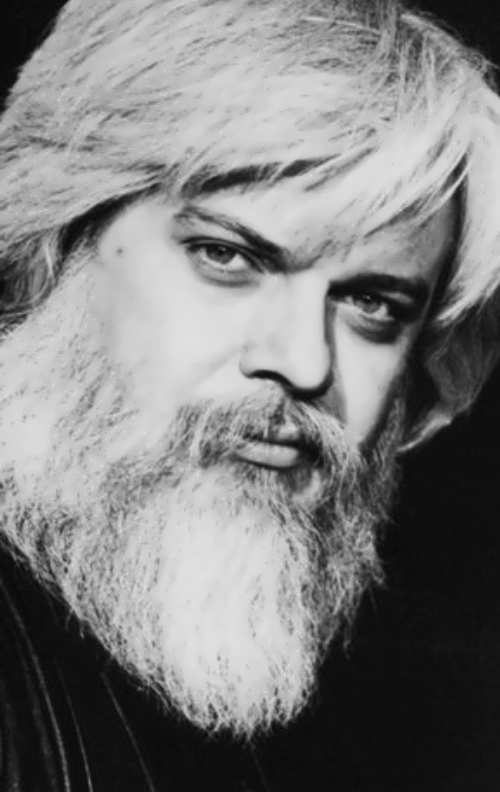 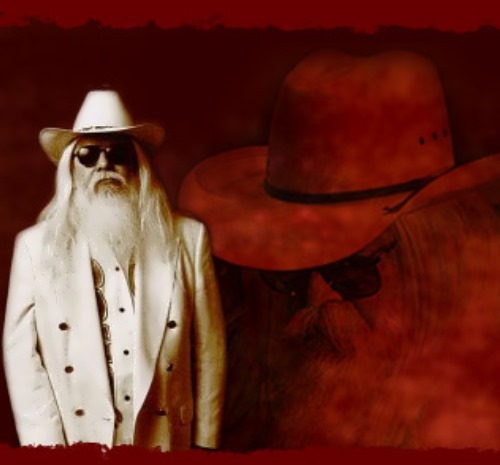 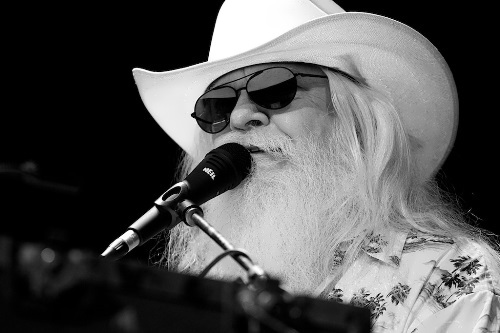 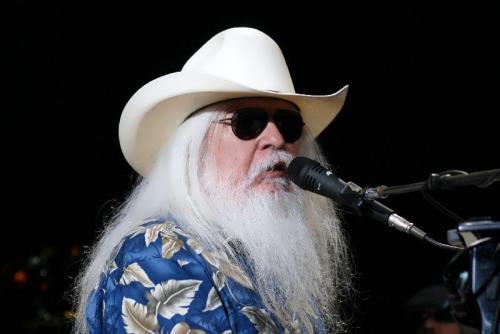 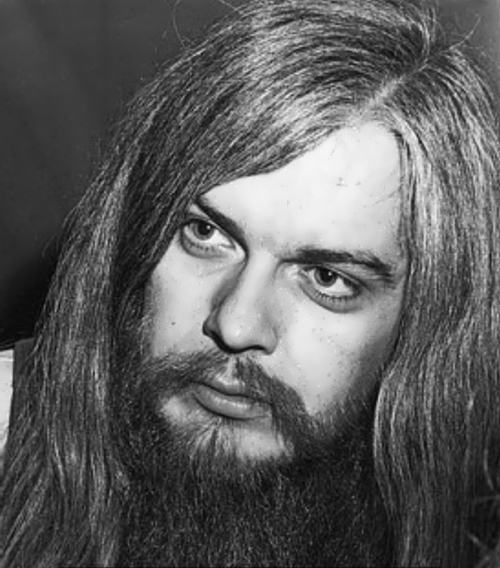