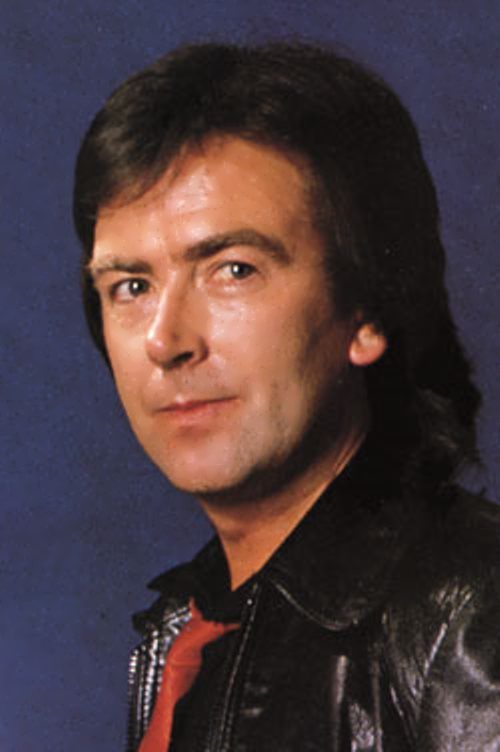 Mel Galley was a British guitarist and songwriter. He was a member of the groups Whitesnake, Trapeze, Finders Keepers and Phenomena.
Melville Galley was born on March 8, 1948 in Cannock, Staffordshire.
Galley’s name first came to the fore in the 1960s when he played with Glenn Hughes (later of Deep Purple and Black Sabbath) and drummer Dave Holland (later of Judas Priest) in Finders Keepers. They formed the nucleus of Trapeze and recorded albums Medusa (1969) and You Are the Music … We’re Just the Band (1970). Galley was the only constant member of Trapeze.

Galley provided vocals for Whitesnake’s 1982 album Saints an’ Sinners and thus became a full-time member of the band. He co-wrote all the songs on their next record, Slide It In (1984), with front man David Coverdale. Unfortunately, he injured his arm and couldn’t play the guitar. So, he had to leave the band. Later he overcame his disability with the application of a wire arm attachment that enabled him to play guitar again. This earned him the nickname The Claw.
Together with his brother Tom Galley and Wilfried Rimensberger, he was a founding member of Phenomena and his songwriting and guitar playing skills had a major impact on its success. Their three albums sold steadily and even scored a number-one single in South America with Did It All For Love (1987). Their fourth album was released nearly twenty years later in 2006.
On February 7, 2008 Galley said that he was suffering from cancer and had only a short time to live. He spent his last months seeking out old friends and saying his goodbyes. Mel Galley died on July 1, 2008 in England at the age of sixty. 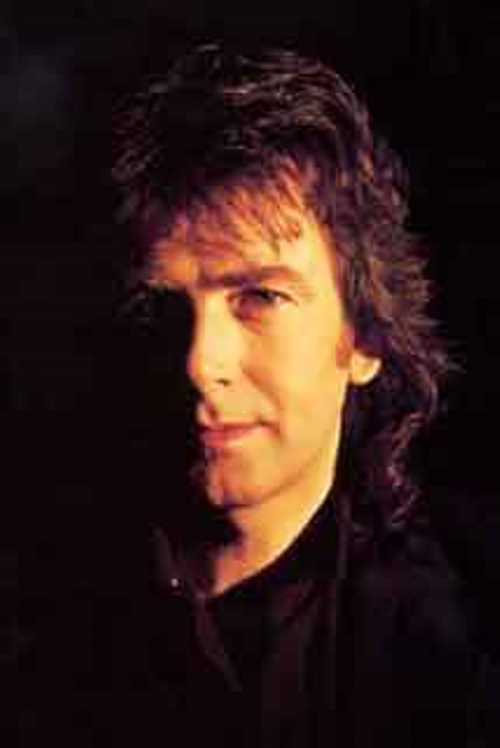 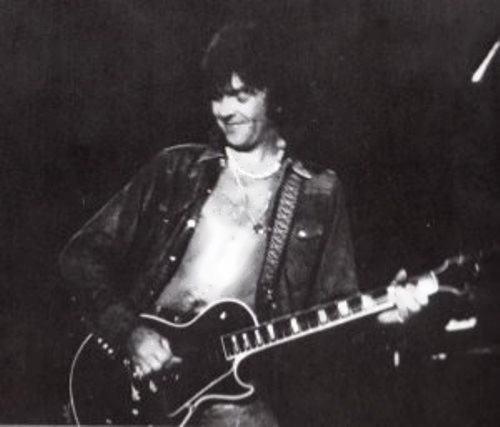 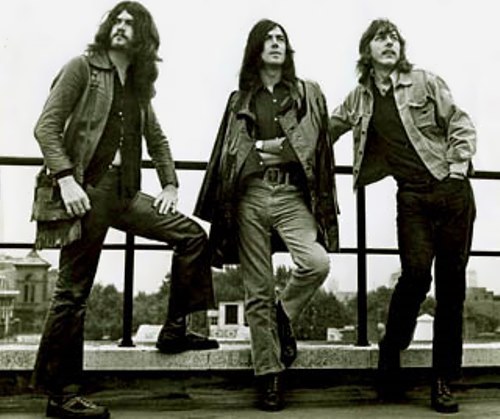 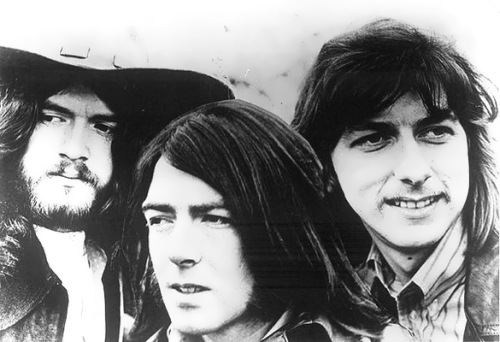 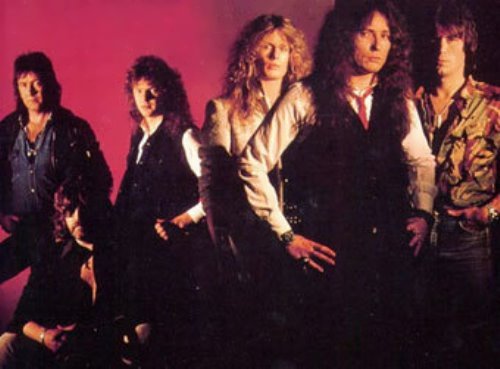 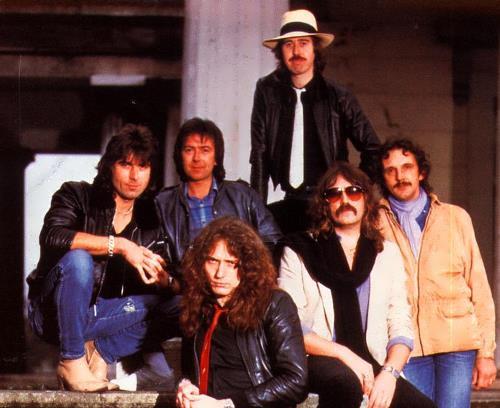 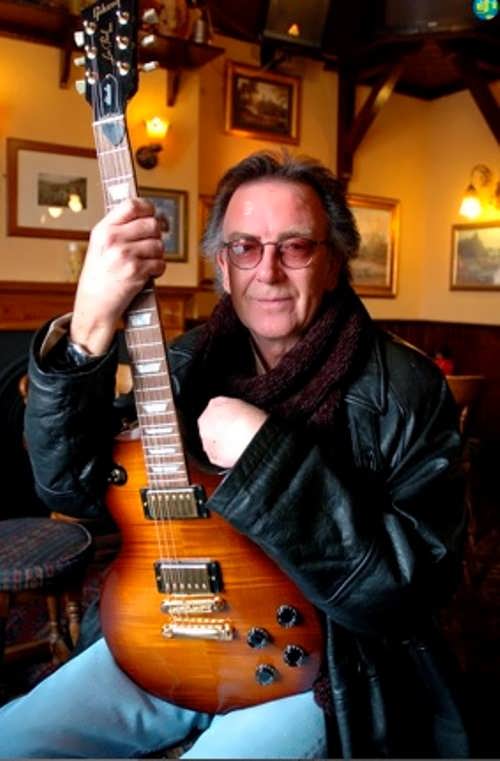 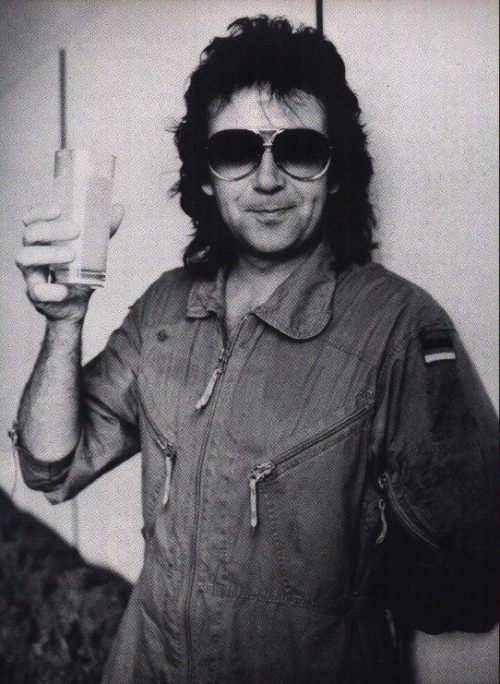 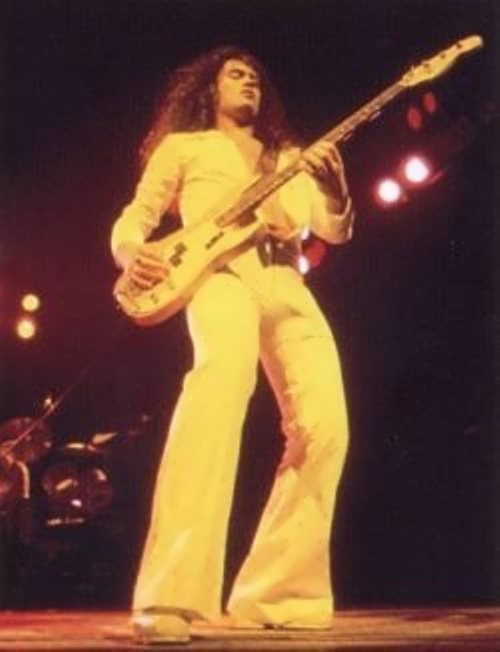 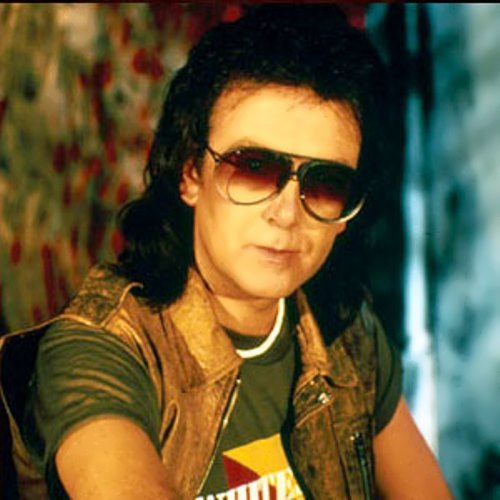 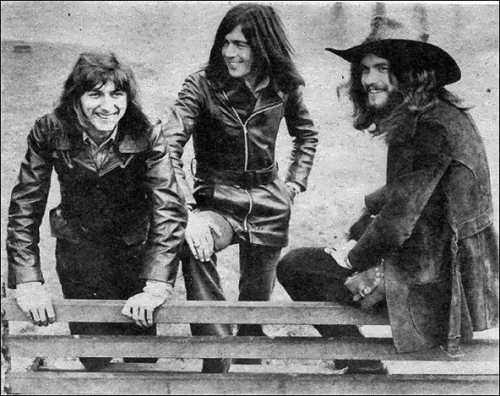 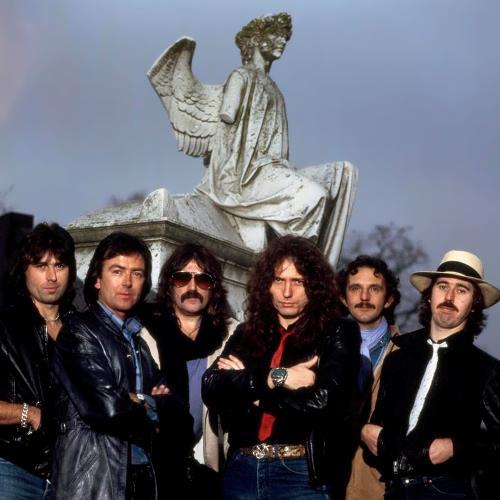