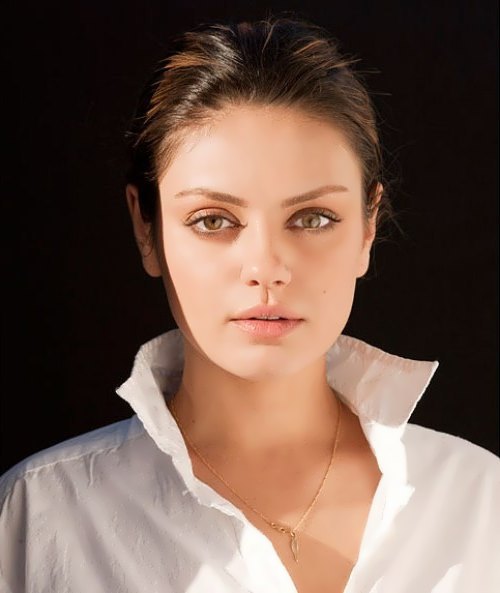 Mila Kunis is an American actress. She began her acting career in 1993 when she appeared in several commercials. The following year she made her debut in the episode of the soap opera Days of Our Lives, but the role in the film Flight became her breakthrough in career. One of her the most important roles is the role of the ballerina in the film Black Swan, for which she was awarded Saturn and was nominated for Golden Globe and Screen Actors Guild Award. She is also engaged in the modeling business, her photos repeatedly appear on the covers of many magazines including Complex, Nylon, Cosmopolitan, W, Harper’s Bazaar and Glamour.
Milena Markovna Kunis was born on August 14, 1983 in Chernovtsi, Ukrainian SSR, Soviet Union. Her mother Elvira is a former physics teacher and her father is a former mechanical engineer. Mila has an elder brother Mikhail.
In 1991, the family emigrated to the United States and settled in Los Angeles where Mila attended Bancroft Middle School.

At the age of nine Kunis entered acting school in Beverly Hills where she met her future manager Susan Curtis.
In 1994 she made her debut on television in an episode of the popular soap opera Days of Our Lives, where she played the role of Hope Williams in childhood.
In 1996, she appeared in four episodes of the serial drama Seventh Heaven.
In 1998, the actress got the role in the TV series That ’70s Show. This role brought the actress many awards and nominations – 16-year-old Kunis was awarded Young Star Award and 7 times was nominated for Teen Choice Award, but did not win any of them.
Mila voiced teenager Meg in animated series Family Guy and was nominated for Annie in 2007.
In 2001 the actress appeared in the film Love Virus as a friend of the main character played by Kirsten Dunst. A year later she played her first leading role in the thriller sequel American Psycho with William Shatner.
In 2008 she appeared in the film adaptation of the game Max Payne with Mark Wahlberg in the title role. Mila was nominated for Teen Choice Award again.
In 2011, Kunis starred in romantic comedy Friends with Benefits together with Justin Timberlake.
In 2012, Kunis became Mark Wahlberg’s partner again in the comedy Ted directed by Seth MacFarlane.
In 2013 she played one of the main roles – a witch Theodora – in the fantasy film Oz: The Great and Powerful.
In 2015 Mila starred in the sci-fi thriller Jupiter Ascending.
Kunis is also engaged in producing. Her first project as a producer will be a dramatic television series Meridian Hills.

Personal life
From 2002 to 2010, Kunis had a relationship with actor Macaulay Culkin. 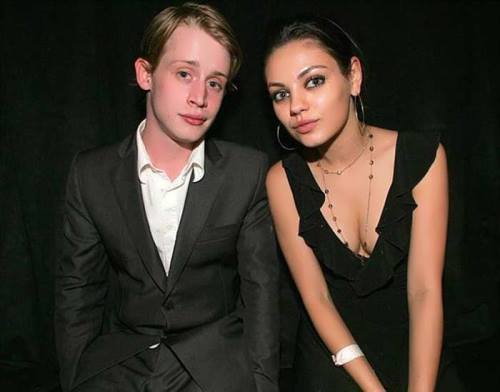 In November 2011, Kunis was on a date with Sergeant Scott Moore. 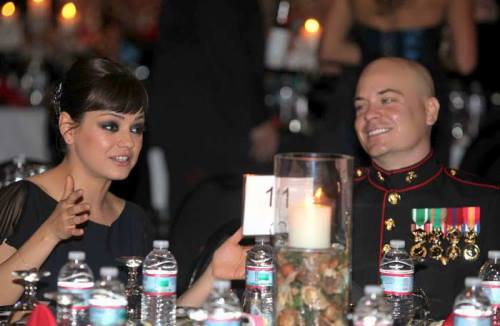 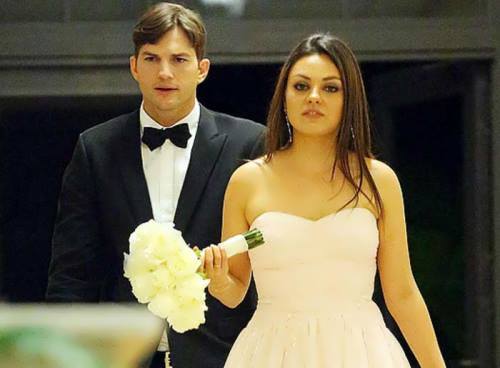 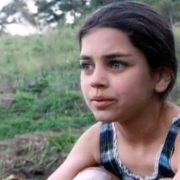 Mila Kunis in her childhood 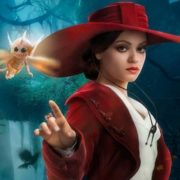 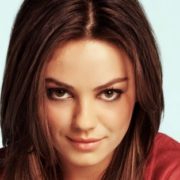 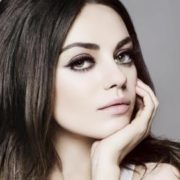 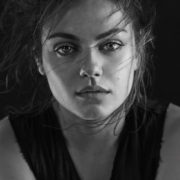 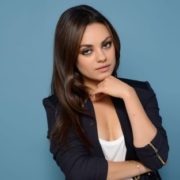 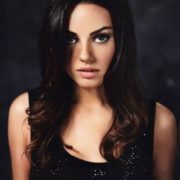 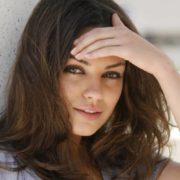 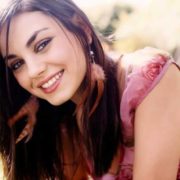 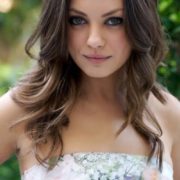 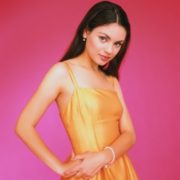 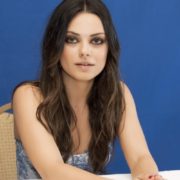 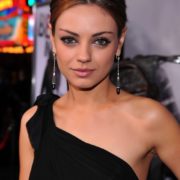 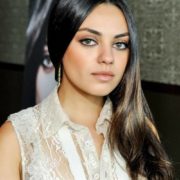 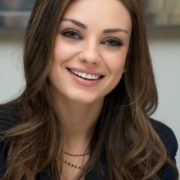 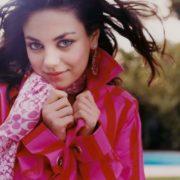 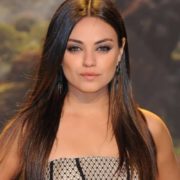 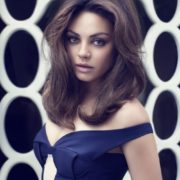 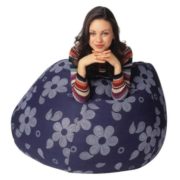 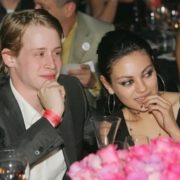 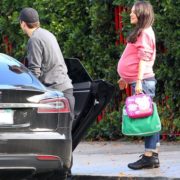 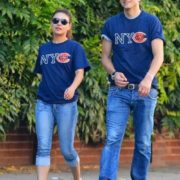 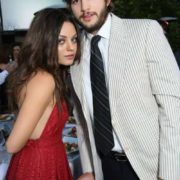