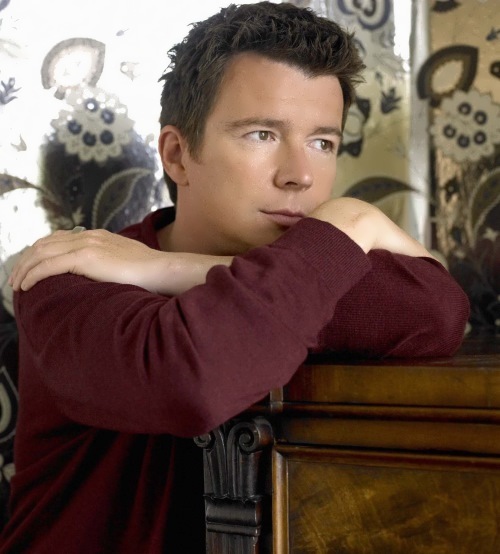 Rick Astley is a British dance-pop artist of the 1980s. His most famous song – Never Gonna Give You Up – was at the top of the British charts for 5 weeks, and in 2007 gave birth to the Internet meme Rickrolled.
Rick Astley was born on February 6, 1966 in Newton-Le-Willows, England. He was the fourth child in a farmer’s family. Rick’s parents divorced when he was 5 years old, and the boy was brought up by his father. At the age of 10 Rick began singing in the local church choir. At school Astley founded several local bands and was their drummer. Hard-rock band Give Way was among the groups. After school, Astley became the driver in his father’s agricultural company, and in the evenings he played the drums in a local club.
In 1985, Astley began to perform as a part of the local soul band FBI as a drummer. Later Rick became a vocalist. At that time, he was noticed by producer Pete Waterman who offered to move to London to work at RCA Records.

In 1987 Astley released single Never Gonna Give You Up, which brought him international success. It spent five weeks at the top of the British charts and became the best-selling single of the year. The composition topped the charts in 24 countries, including the US, Australia and Germany. In 1988 Never Gonna Give You Up won the BRIT Award as Best British single. 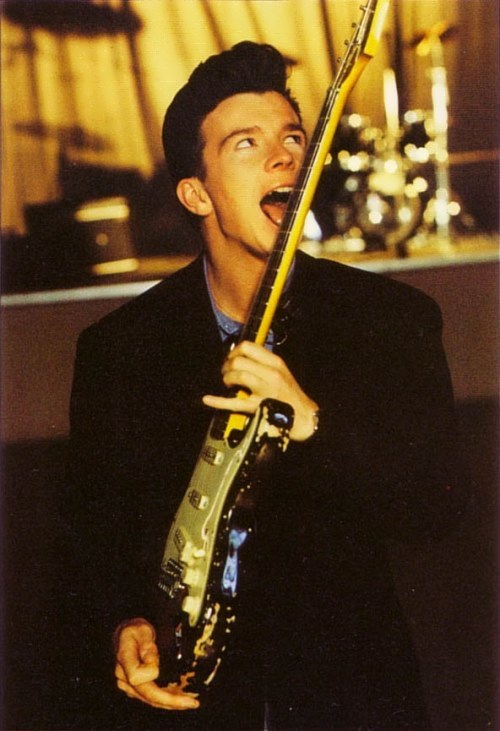 His next single Whenever You Need Somebody was released in October of the same year. The single repeated the success of the previous one, ranked first in 7 countries, including Germany and Sweden, and was the third in the UK.
In 1986-1989 Rick released two successful albums in disco and dance-pop style, and then decided to play soul music.
In December 1989, Astley had an international tour, visiting 15 countries.
In 1993 Astley quit his career to spend more time with his family.
Five years later he came back and by 2001 had recorded a new album. Since then he occasionally gives concerts all over the world.
In 2008, he won the MTV Europe Music Award in the category “Best performer of all time” thanks to an Internet campaign, but he didn’t attend the ceremony.
In 2016 he recorded a new album, in honor of his 50th anniversary titled 50. The album was warmly welcomed by the audience and won the first place in the UK charts.

Personal life
Rick Astley is married to Lene Bausager, whom he met in 1988 during her work in the RCA. Later she became a film producer. Her film The Return received Oscar in the category Best Short Film. In 1992 their daughter Emily was born. 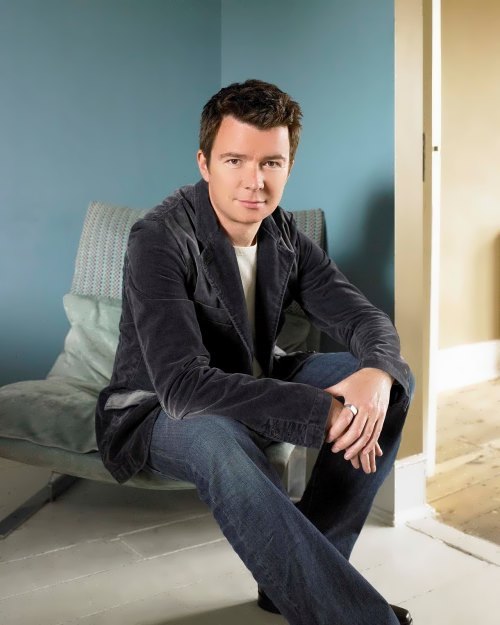 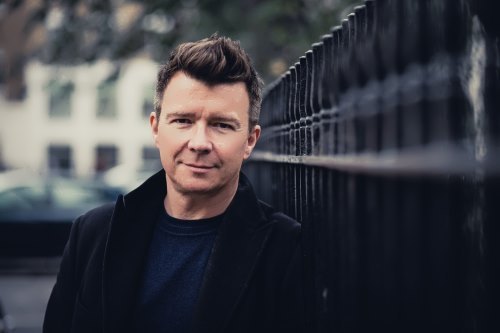 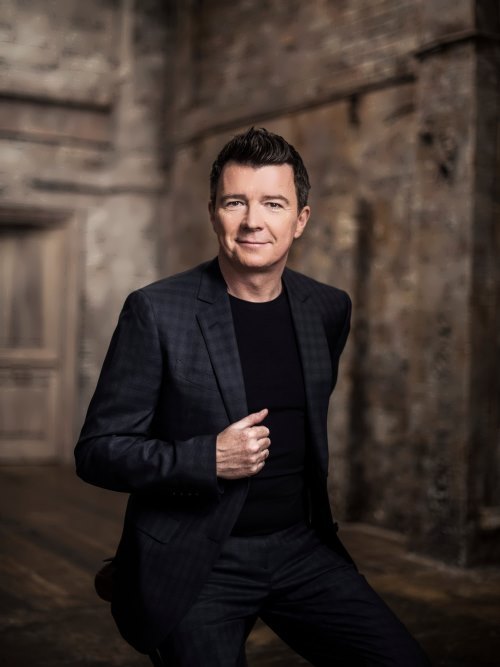 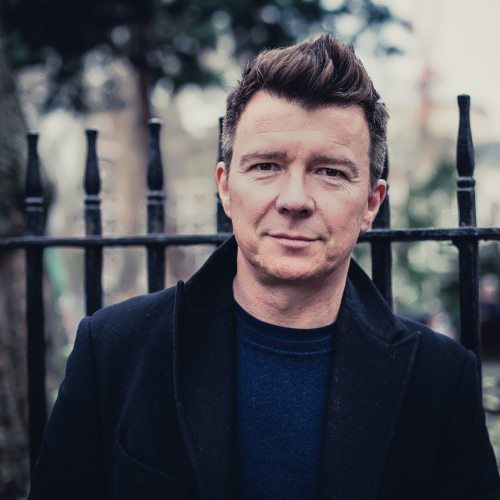 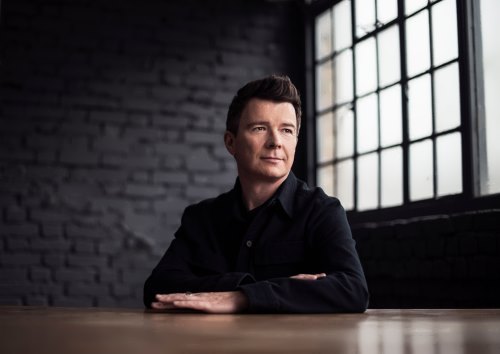 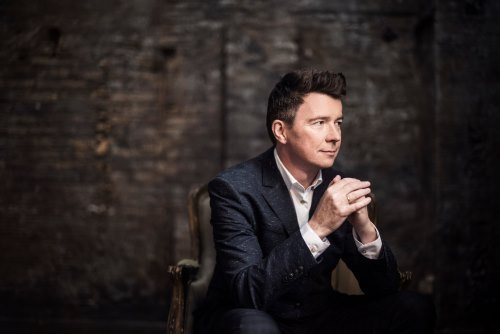 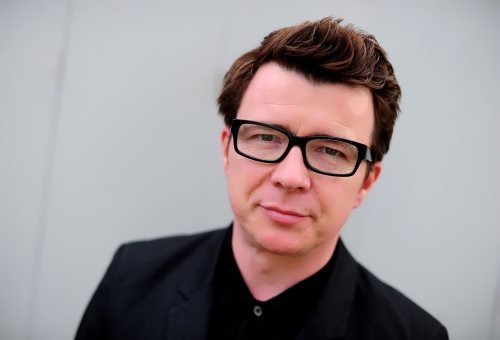 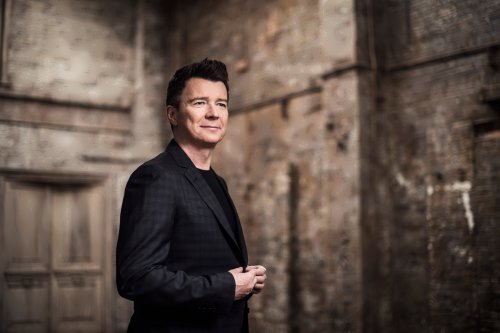 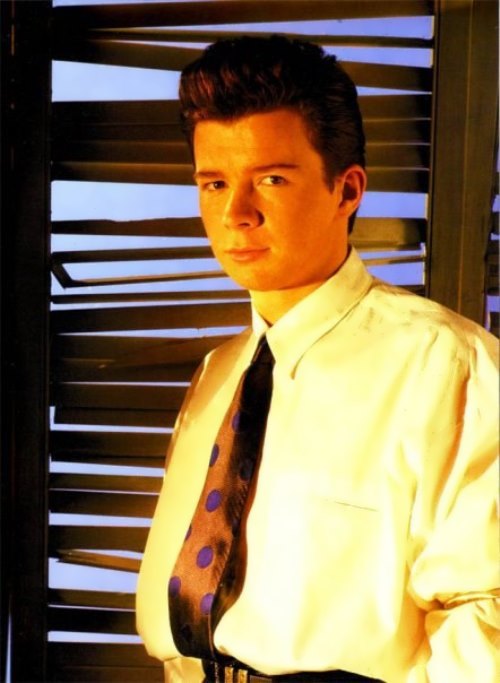 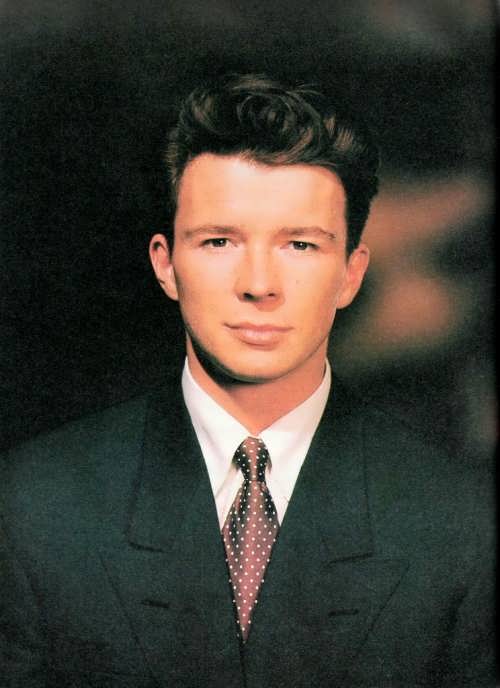 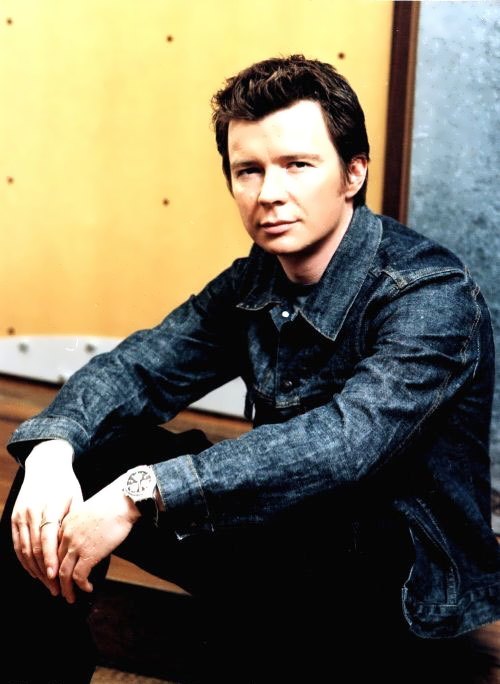 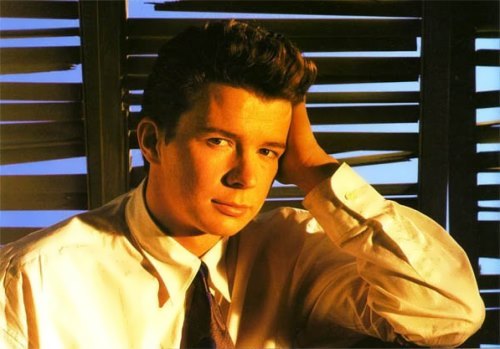 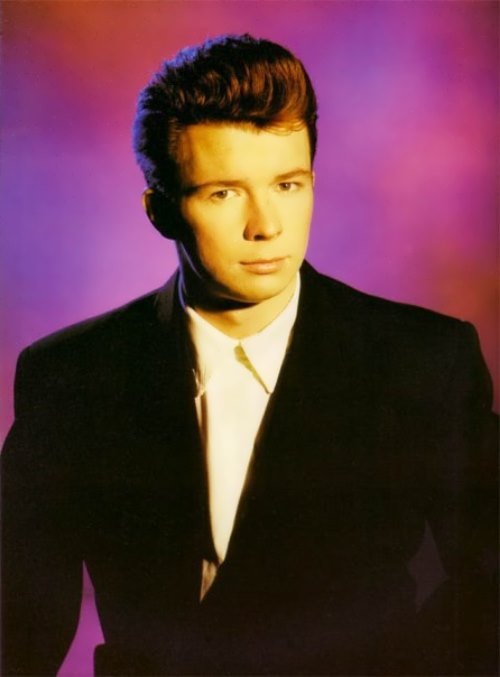 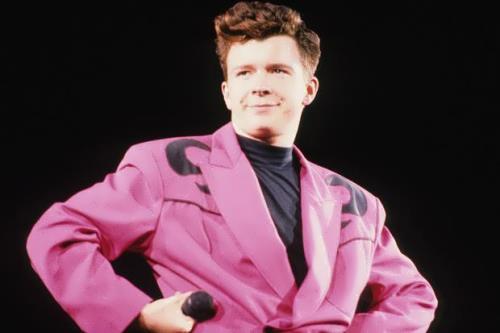 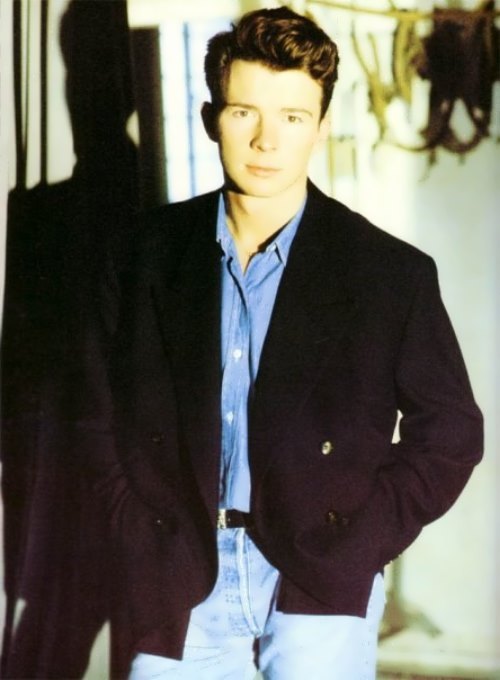 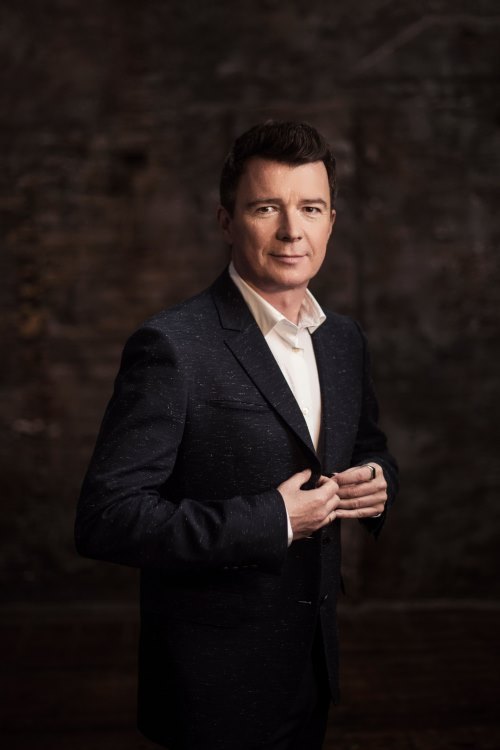 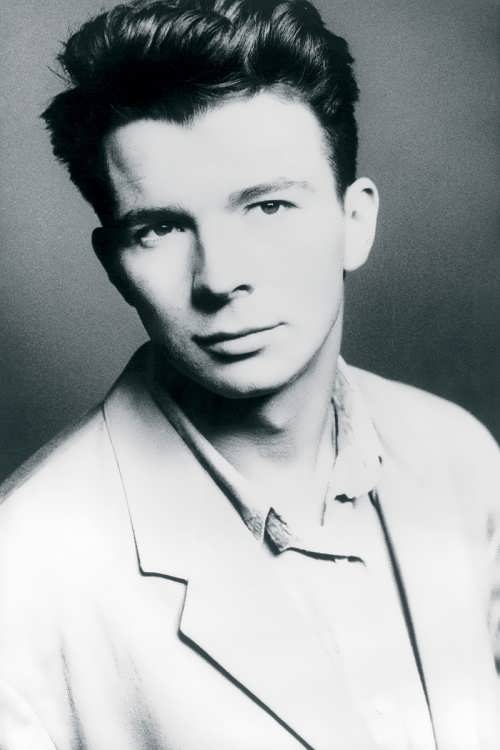 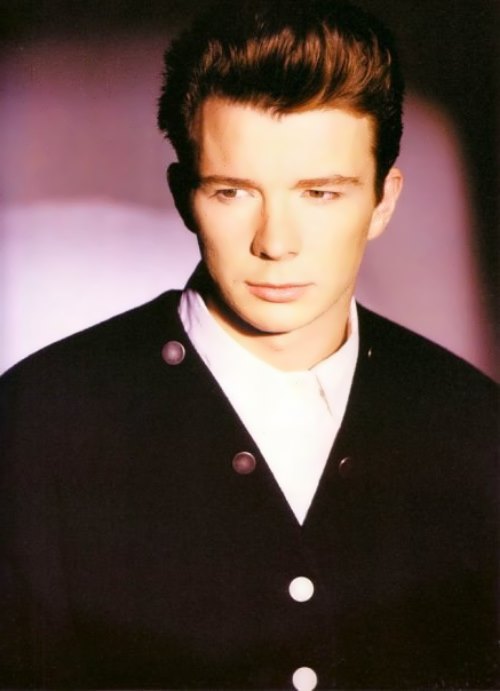