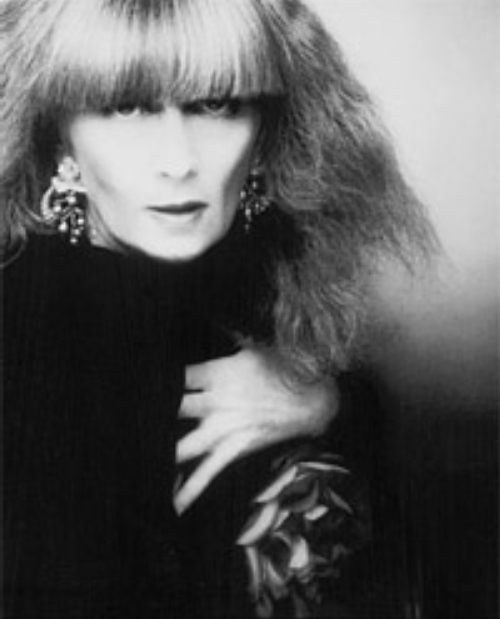 Sonia Rykiel was a French fashion designer who made a fashion revolution.
Sonia Rykiel was born on May 25, 1930 in a family of Jewish immigrants from Russia and Romania, Alfred Flis and Fanny Tesler. Her father worked as a watchmaker and mother was a housewife.
At the age of 17 Sonia became a designer of the textile store’s windows.
Her first husband was the owner of the shop. In 1962, Sonia made the first sweaters and maternity clothes for her husband’s boutique. Soon Rykiel became known as the Queen of Knitwear.
In 1986 she opened her first own boutique in Paris on the Left Bank of the Seine.
In addition to women’s clothing Sonia Rykiel fashion house produces various accessories and perfume. There is also a line of children’s clothes.
Le Poor Boy Sweater brought her popularity. It appeared on the cover of Elle and the designer was nicknamed Her Highness Jersey.

In December 2009, Sonia Rykiel and Swedish H&M released a joint underwear collection ‘Sonia Rykiel pour H & M’. The second collection was released in February 2010.
In 2010, Sonia Rykiel house announced the creation of the first own collection of interior fabrics. In June 2010, an exhibition of over 200 Sonia’s paintings took place in La Gallerie Catherine Houard.
Rykiel died on August 25, 2016 at the age of 86. In recent years she suffered from Parkinson’s disease. 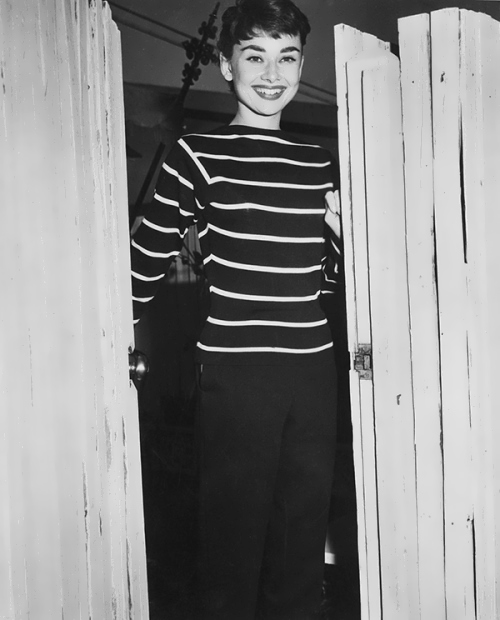 She was the Knight of the Legion of Honor and honorary member of The Chocolate Lovers’ Club. She had a sweet tooth and even invented her own dark chocolate.
Thanks to Rykiel film director Robert Altman created the film Pret-a-porter, where she played the title role. Andy Warhol painted a portrait of the designer.
In 1994, Rykiel together with ex-Sex Pistols manager Malcolm McLaren recorded a single. Duet of eminent designer and British punk had ironic title “Who The Hell is Sonia Rykiel?”
She was an honorary professor of Textile University in Shanghai and wrote about 70 books. In 1979, Rykiel published her first book, ‘I wanted to see her naked’ – with reflections on fashion, love and herself. One of the latest books was a collection of stories for children Tatiana-Acacia.
Nathalie Rykiel, Sonia’s daughter, now headed Sonia Rykiel brand. Fashion House is one of the largest not only in France, but throughout the world. 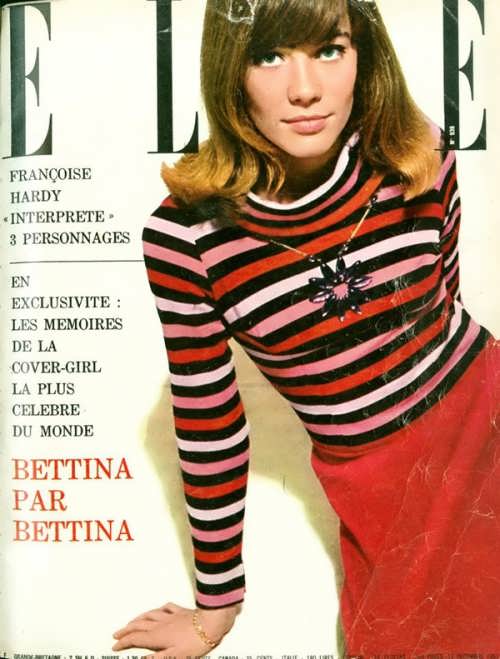 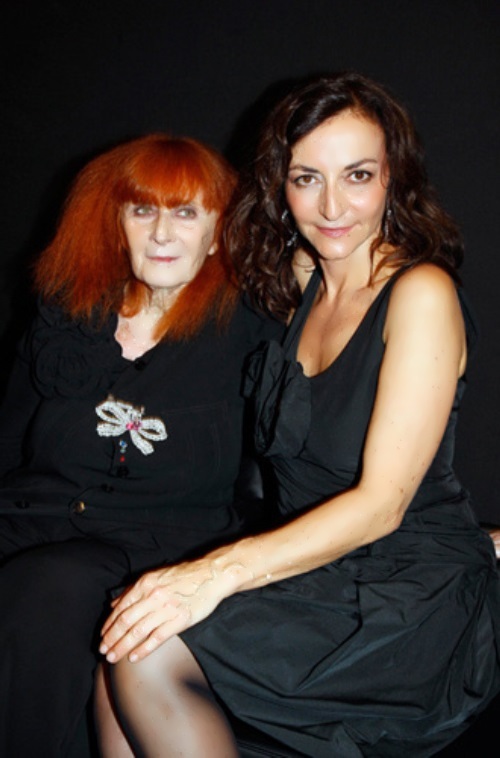 Sonia and her daughter 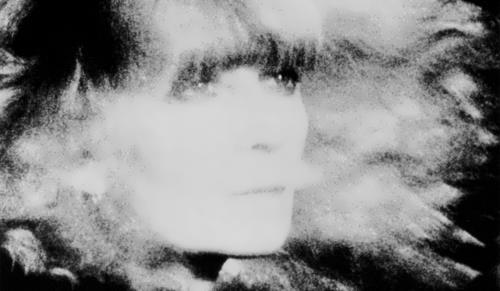 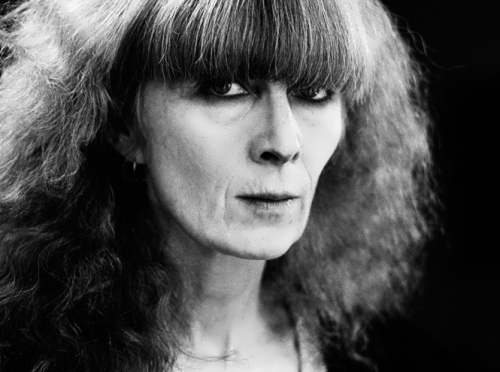 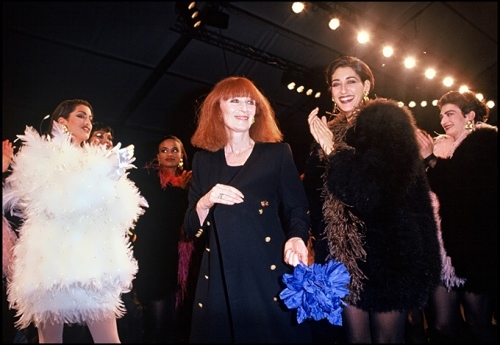 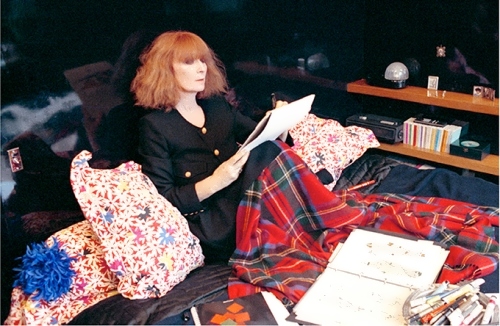 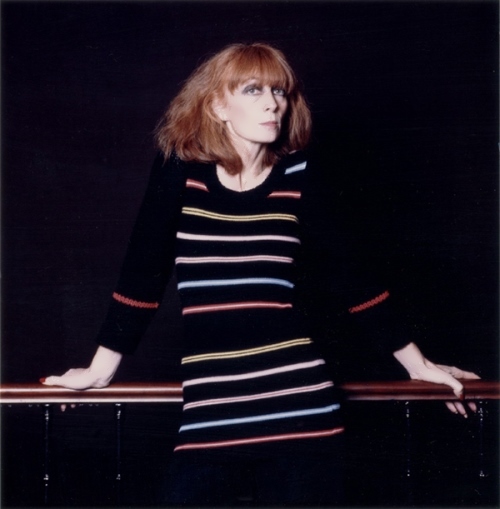 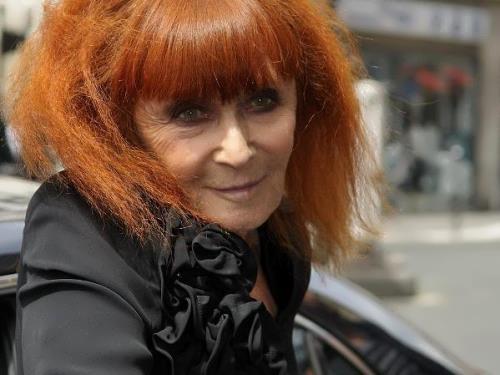