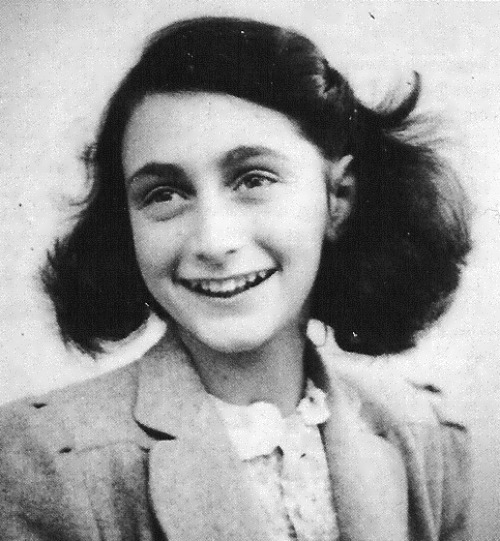 Anne Frank was a Jewish girl. After Hitler came to power her family escaped from the Nazi terror in the Netherlands. The little girl was an author of the famous “Diary of Anne Frank” – a document condemning Nazism and translated into many languages. This book immediately became a worldwide bestseller mainly because it has managed to combine millions of human tragedies of the Nazi genocide in the fate of one girl. Anne Frank and her family are among the most famous victims of the Nazis.
Anneliese Marie «Anne» Frank was born on June 12, 1929 in Frankfurt, Germany. Her family was Jewish. She lived happily with her parents and older sister, Margot. In 1933, Adolf Hitler became the leader of Germany. Then everything changed. Hitler passed laws against Jews. People lost their jobs and were forced out of their homes. Many people were killed. The government sent others to prisons called concentration camps. Life in the camps was horrible. Millions of people died there.

The Frank family ran away to Amsterdam, Holland. In 1939, World War II started, and in 1940, Hitler’s army came to Holland. Anne’s father, Otto, hid his family in secret rooms in an office building. They stayed there almost two years. 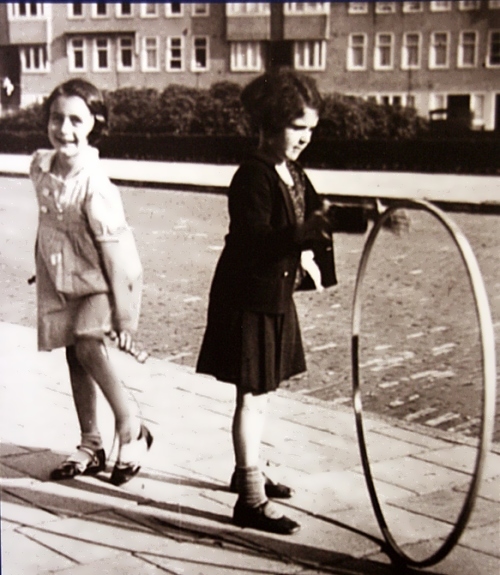 Anne and her friend

Anne was 13 when she went into hiding. Every day Anne Frank wrote in her diary. She described daily life in the secret rooms, wrote about her own dreams and feelings while growing up in hiding.
On July 15, 1944, Frank writes, ‘‘I feel the suffering of millions.’’
Right before the war ended, someone betrayed them. The German secret police came and sent poor people to the concentration camp at Auschwitz in Poland. Anne’s mother died of starvation. Anne and her sister were sent to another camp, Bergen-Belsen, where they died from typhus in February or March of 1945. Otto Frank, Anne’s father, was the only family member who survived.
In 1948, he published The Diary of Anne Frank. Because of her diary, people all over the world know the story of Anne Frank.
The book was formally published in 1947 and was translated into English in 1952. The Diary quickly became an international sensation.
Many readers and critics are impressed with Frank’s natural talent as a writer. Her diary as a whole is well-organized, and the individual passages are clear and logical.
Anne Frank’s diary shows remarkable hope in the face of fear and evil. She wrote, “In spite of everything I still believe that people are really good at heart.”
The annex building in Amsterdam is now a museum called the Anne Frank House. 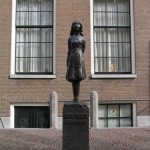 Monument to Anne Frank in Amsterdam 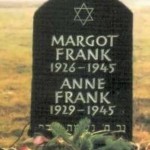 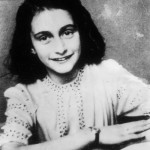 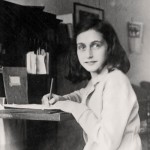 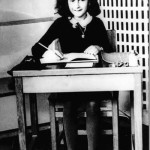 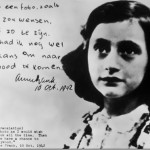