Cheryl Cole is a British singer, songwriter, dancer, actress, model, and philanthropist. She is the first UK performer with five number one solo singles (2014). Together with Girls Aloud Cole released twenty-one singles (all were included in the top ten UK Singles Chart, four singles were on the first place), five studio albums, one hits album and two albums of remixes. She was five times nominated for Brit Awards and won Best Single award for the song The Promise.
Her first solo album 3 Words (2009) went triple platinum, and the single Fight for This Love took the first place in the UK countries, Ireland, Denmark, Norway, and Hungary. The single Parachute headed Russian charts. The second album Messy Little Raindrops (2010) went platinum. The single Promise This was the first on the British charts. The third studio album A Million Lights (2012) received the gold status in the UK. The single Call My Name became the second fastest-selling single in the UK in 2012 and made debut with the first place in the UK charts. The fourth studio album Only Human (2014) received a silver certification. The composition Crazy Stupid Love (2014) became the fourth single in Cole’s career, topped the British charts. I Don’t Care (2014) became the fifth single in her career to top the British charts.
Cheryl is a style icon and has appeared on the covers of British Vogue, Elle and Harper’s Bazaar.

Cheryl Ann Cole (née Tweedy, after marriage – Fernandez-Versini) was born on June 30, 1983 in Newcastle upon Tyne, United Kingdom. Her parents were never married; they broke up when Cheryl was eleven years old.
At the age of four Cheryl was engaged in dancing and at the age of nine she entered The Royal Ballet school. In addition, Cheryl has won many modeling competitions. She also appeared in two Centrica commercials together with her younger brother Harry. 13-year-old girl worked as a backup singer.
Cheryl attended Walker Comprehensive School in Newcastle. After high school, she got a job as a waitress in a restaurant.
On November 30, 2002 Cheryl became a member of a new group Girls Aloud. Their debut single Sound of the Underground reached number one in the UK Singles Chart. On May 23, 2003 the band released their debut album Sound of the Underground, which was certified platinum. 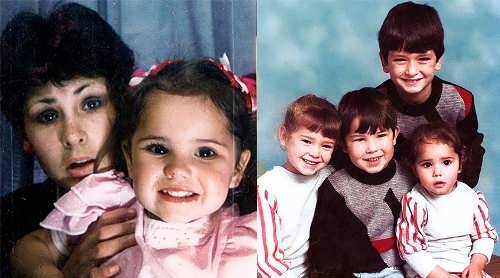 Cheryl Cole in her childhood

In 2007, the Guinness Book of Records named Girls Aloud “the most successful team of the reality show.” The group has sold ten million copies worldwide.
Cheryl was invited as a judge on the show The X Factor (UK) in 2008, replacing Sharon Osbourne. Cheryl has participated as a judge in the 5, 6, 7, 11, 12 seasons of the show. In 2008, in the 5th season of the show, participant Alexandra Burke, whose mentor was Cheryl Cole, became the winner of the project. In 2009, in the 6th season, Joe MakElderri won the show (Cole was his mentor).
Cole’s debut solo album 3 Words was released on October 26, 2009 in the UK. On November 6, 2009 the album was certified platinum.
Her second album Messy Little Raindrops was released in November 2010 and reached the first place in the UK charts.
The third album A Million Lights was released on June18, 2012. The fourth album Only Human was announced in 2014.
In October 2008, Cheryl was involved in the writing of the book Dreams that Glitter – Our Story, Girls Aloud member’s autobiography. Cheryl’s first official book Through My Eyes was released on September 30, 2010. 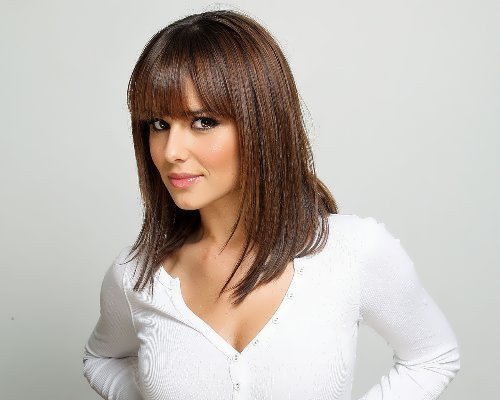 On October 11, 2012 HarperCollins released her autobiography Cheryl: My story. The Sun named the book “brilliant autobiography.”
In 2012, Cole has presented shoe collection for the fashion site Stylistpick.
On July 24, 2014 she presented the debut women’s floral-fruity fragrance called StormFlower. On August 19, 2015 Cheryl presented new women’s fragrance StormFlowerNoir.
In 2011, Cheryl has created her own charitable foundation The Cheryl Cole Foundation to help young people in difficult situations.
In 2015, Cheryl announced the opening of her first charity center Cheryl’s Trust in collaboration with The Prince’s Trust to fight youth drug abuse, alcoholism and unemployment.
In May 2016 Cheryl was awarded the Global Gift Philanthropist Award for successful charity.
In 2009 and 2010 FHM magazine named Cheryl “the sexiest woman in the world”. In March 2010, The Good Surgeon Guide named her “most inspiring women of the decade”.
In autumn 2010, the singer’s wax figure appeared at Madame Tussauds. On July 29, 2014 the second wax figure of Cheryl was presented at Madame Tussauds.

Personal life
In 2004, Cheryl started dating footballer Ashley Cole. The couple was married on July 15, 2006.
In January 2008, a girl named Aimee Walton spoke about her relationship with Ashley Cole in an interview with The Sun. Model Brooke Healy claimed that she spent the night with Ashley in December 2006. In early 2010, it was reported that Ashley had love affairs with five different women.
On May 26, 2010 Cheryl filed for divorce. 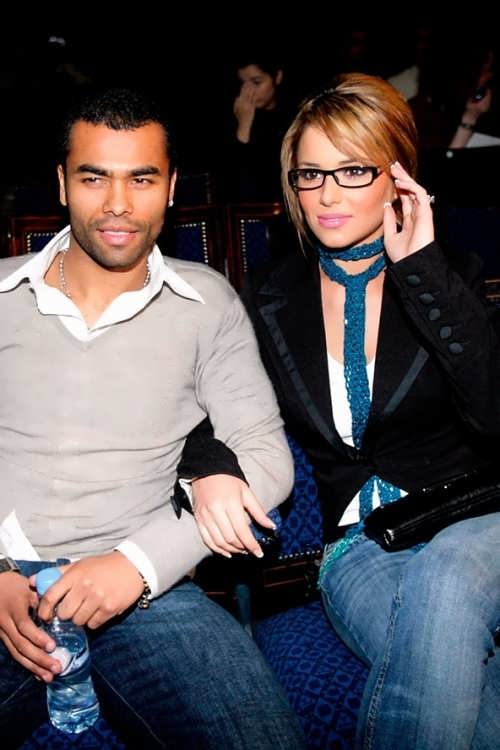 On July 7, 2014 Cheryl married a Frenchman, Jean-Bernard Fernandez-Versini – the owner of Cosy Box restaurant in Cannes. On January 10, 2016 it was announced that the couple divorced. 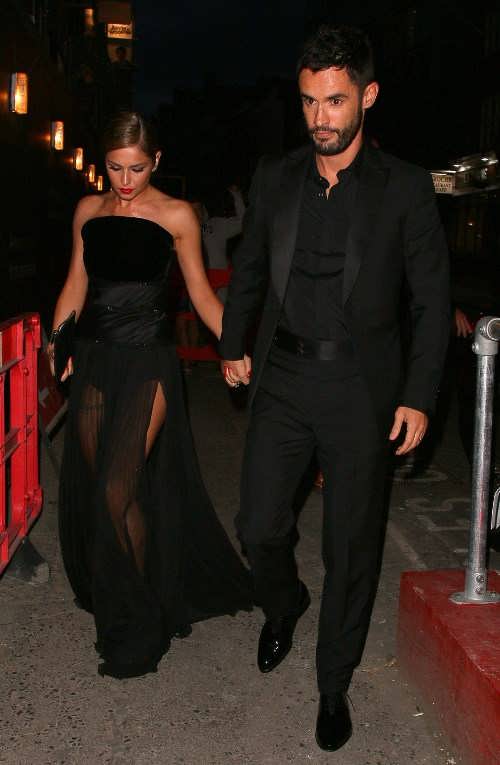 In February 2016 there were rumors that Cheryl had a relationship with Liam Payne, the lead singer of One Direction. 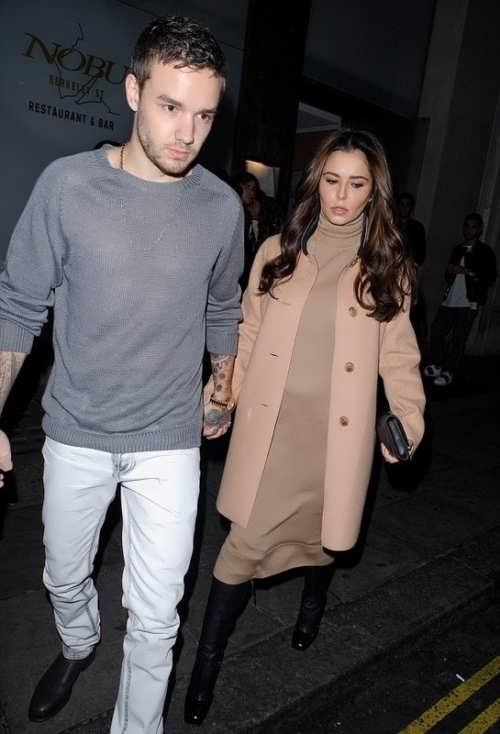 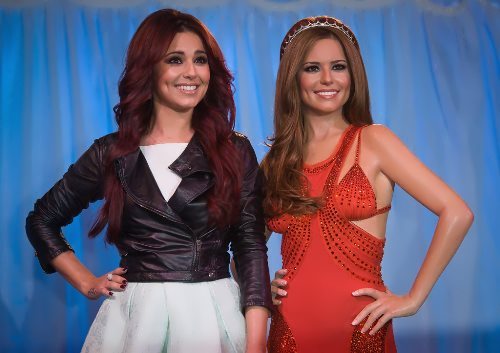 Cheryl and her wax copy at Madame Tussauds 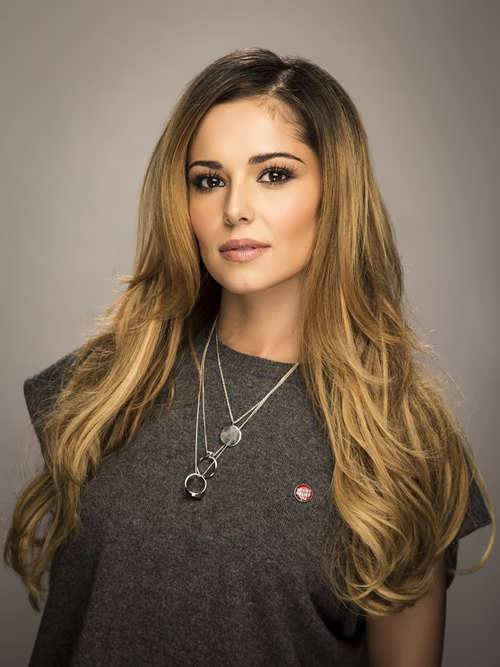 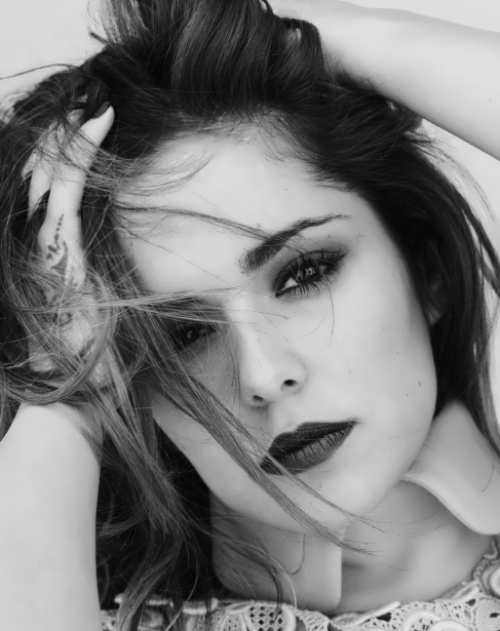 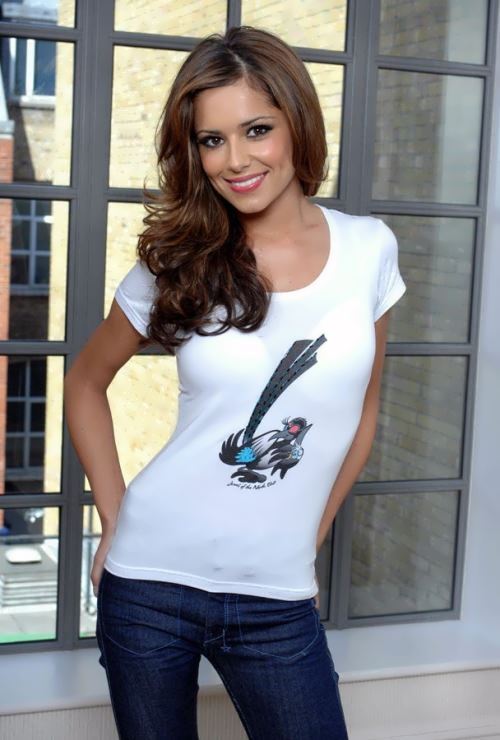 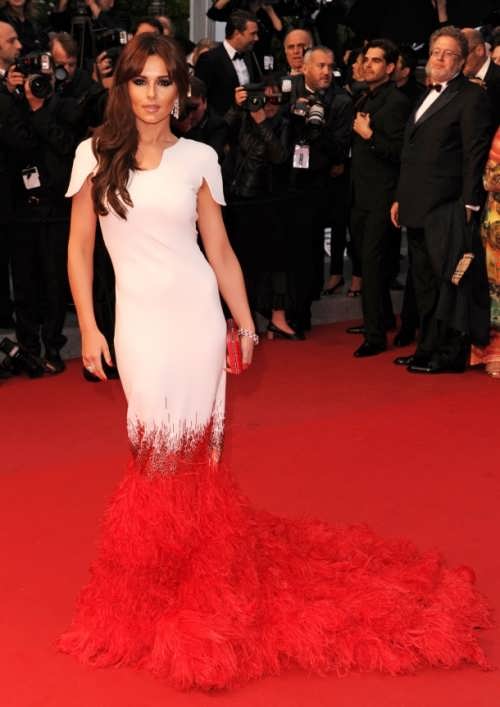 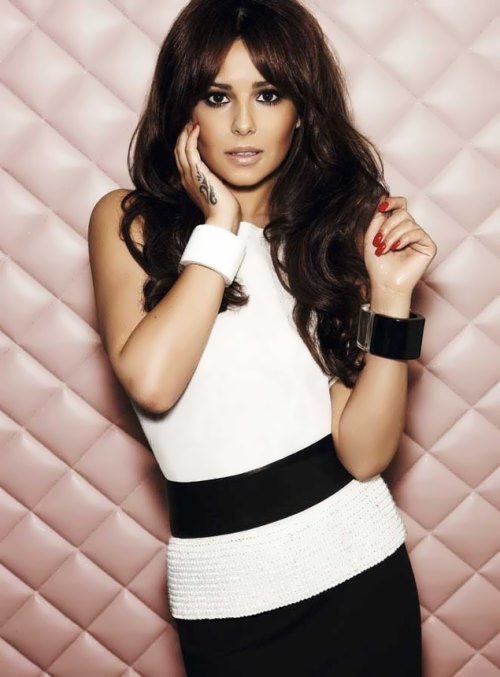 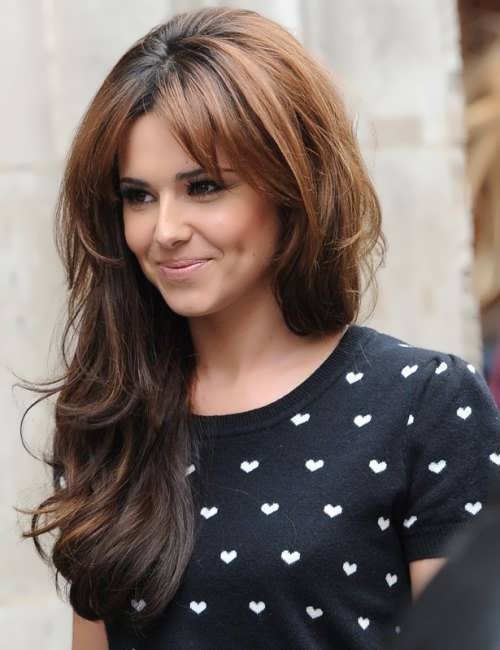 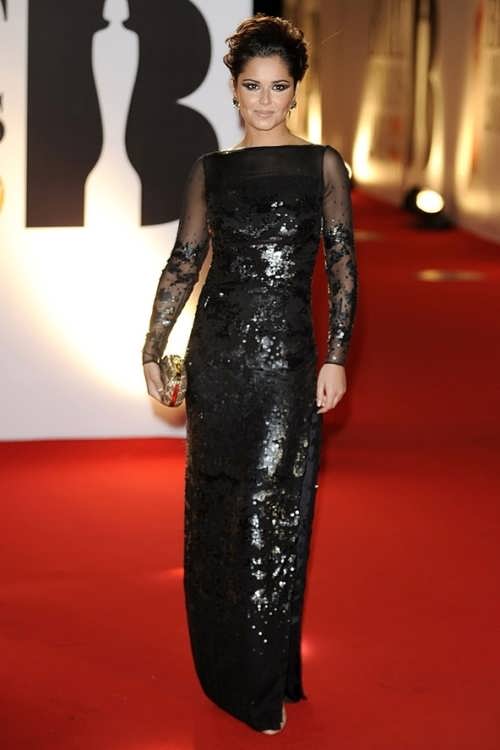 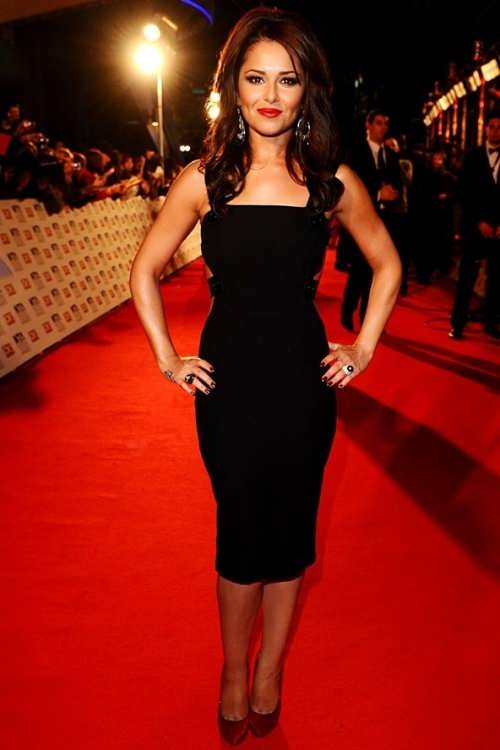 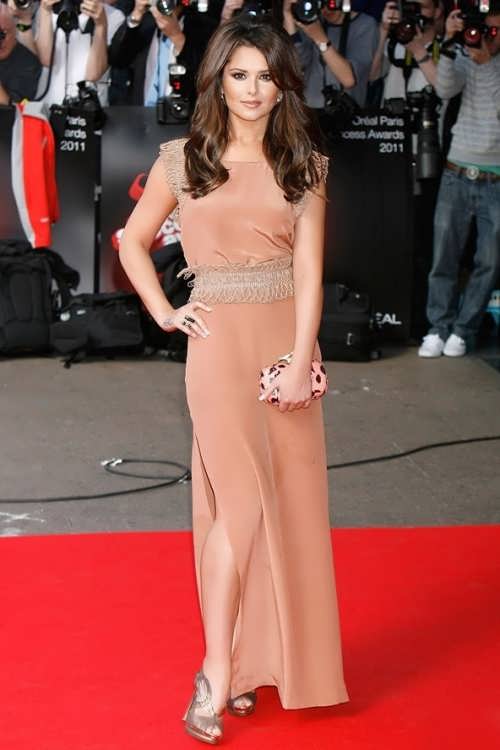 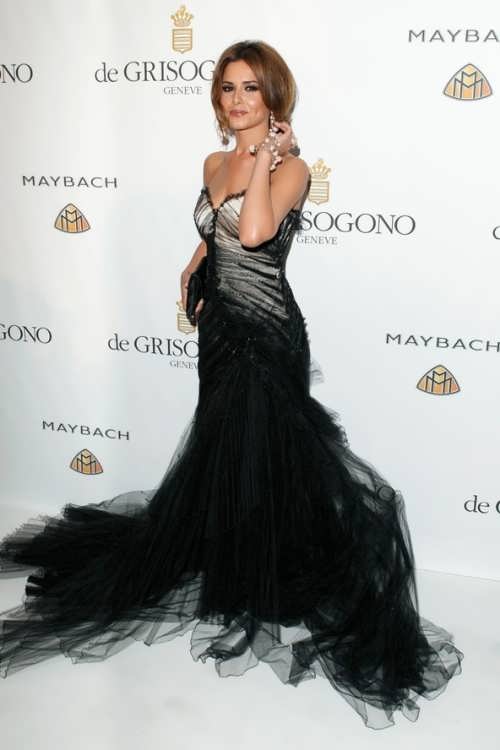 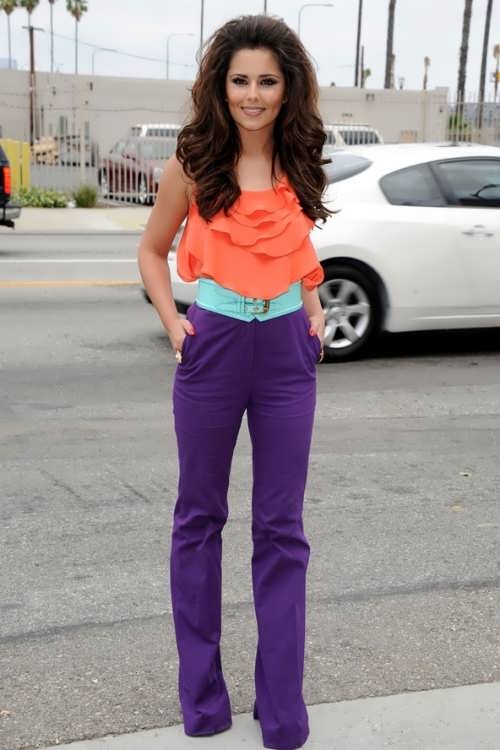 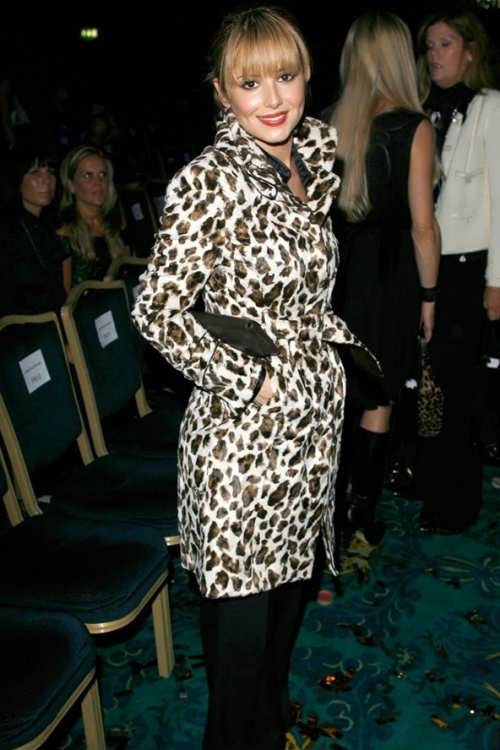 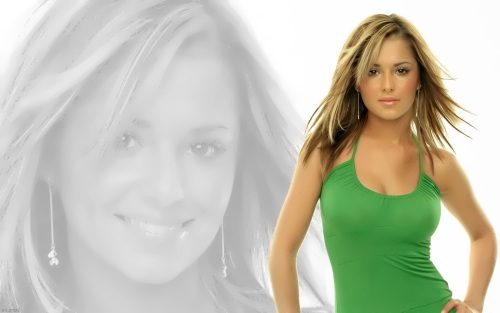 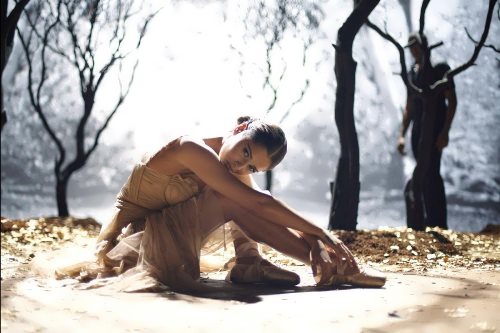 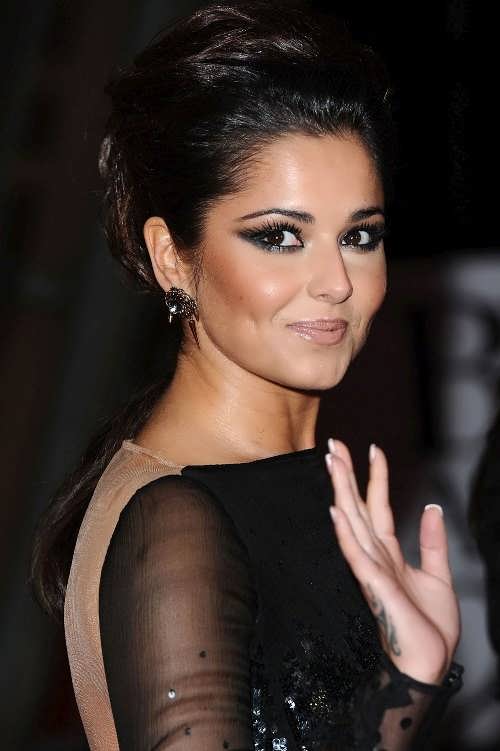 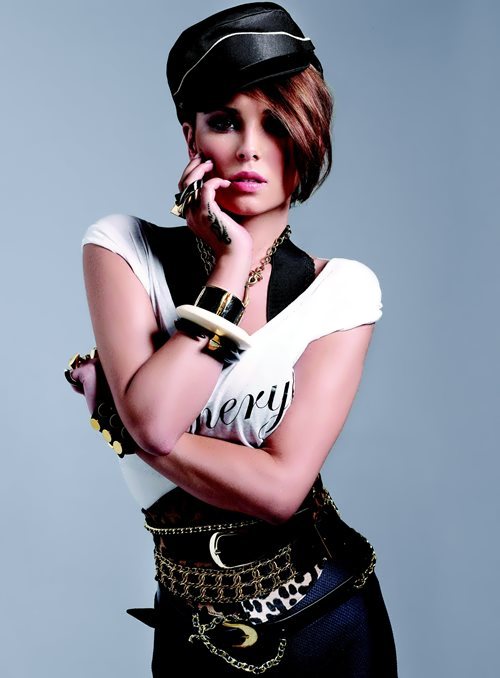 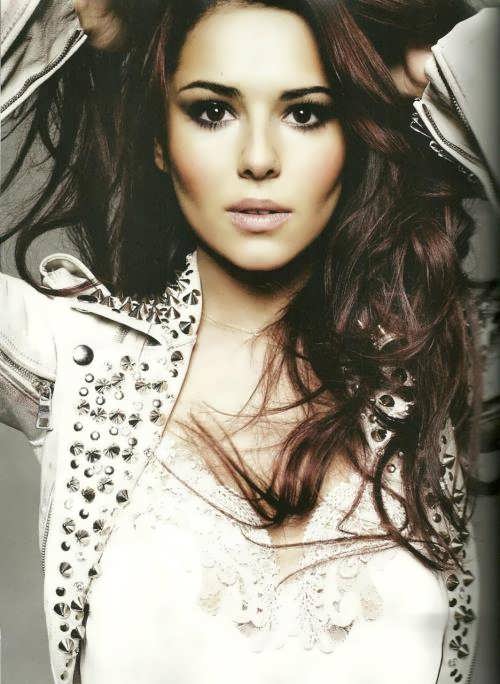 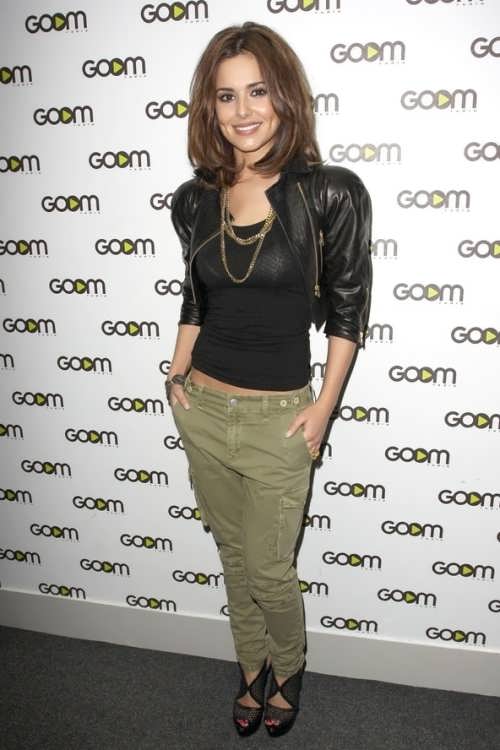 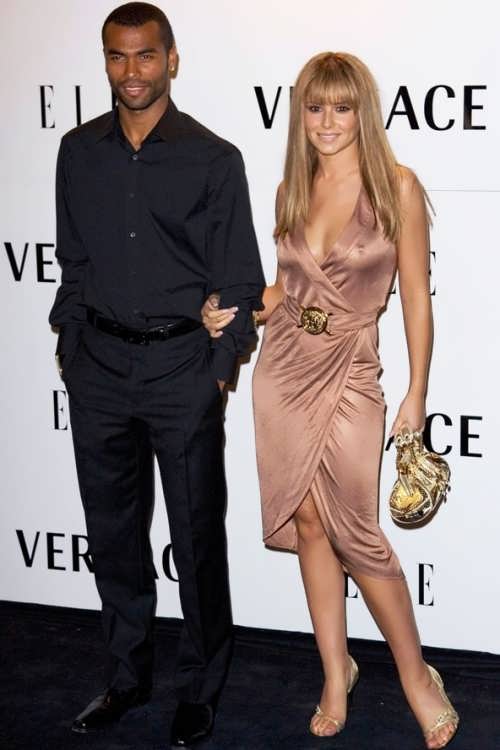