Dee Dee Ramone was an American bassist and songwriter, best known for participating in the punk rock band Ramones.
Douglas Glenn Colvin (his real name) was born on September 18, 1951 in Fort Lee, Virginia. Having moved from Virginia to Berlin as the son of a US soldier and his German wife, Colvin found himself a bit of an outsider when he returned to America at the age of sixteen.
Despite the fact that most of Ramones’ songs were signed by the names of all members of the group, Dee Dee was the author of most of the texts, including the songs 53rd & 3rd, Commando, Rockaway Beach and Poison Heart.

He was the bassist for the band from 1974 to 1989, when he began a short career in rap under the name Dee Dee King.
In 1978, he married Vera Boldis. They separated in 1990. Barbara Zampini (also known as Barbara Ramone) became his second wife.
In 1989 he released CD Standing in the Spotlight, but he did not achieve commercial success. Some time later, Dee Dee again was engaged in punk rock, initially collaborating with Nina Hagen; at about the same time he moved to the Netherlands.
In the early 90’s Dee Dee formed Dee Dee Ramone I.C.L.C. group with Johnny Cargo (bass guitar) and Danny Arnold Lommen (drums). Dee Dee was the lead singer and guitarist.
Dee Dee released his second solo album I Hate Freaks Like You. There was only one song by Ramones All Is Quiet On The Eastern Front (1981). Dee Dee included one of the first songs of the Ramones, written back in 1974, I Do not Wanna Get Involved With You, in seven-inch EP The Chinese Bitch.
In March 2002 The Ramones were inducted into the Rock ‘n’ Roll Hall of Fame.
Dee Dee was a victim of drug addiction. He died from a heroin overdose on June 5, 2002. 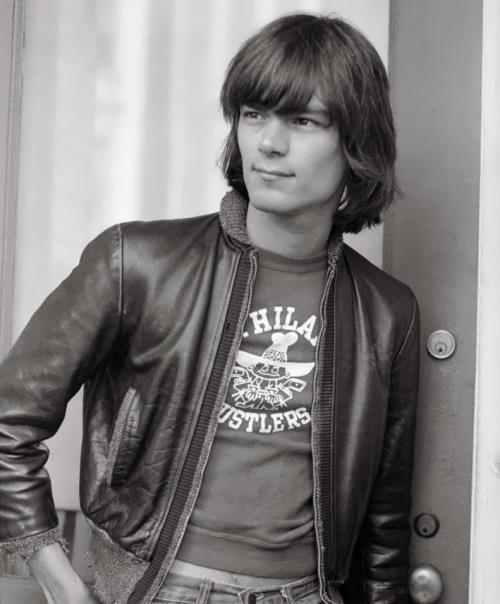 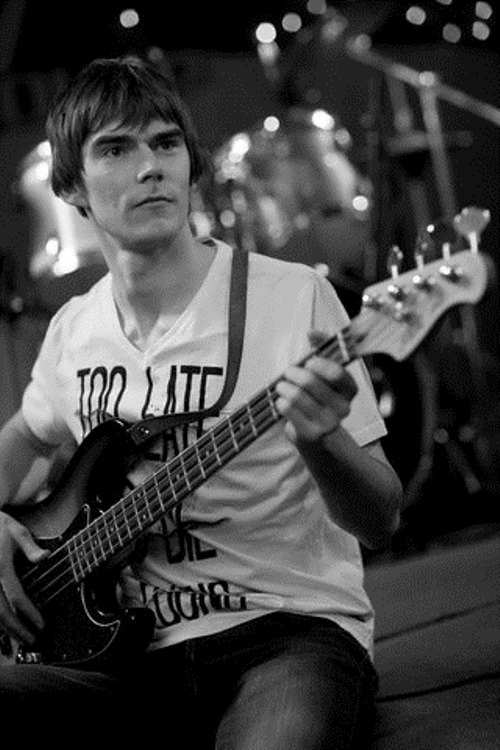 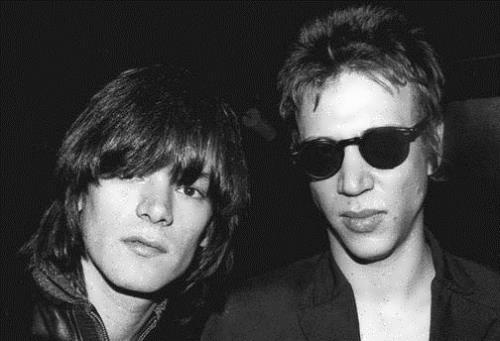 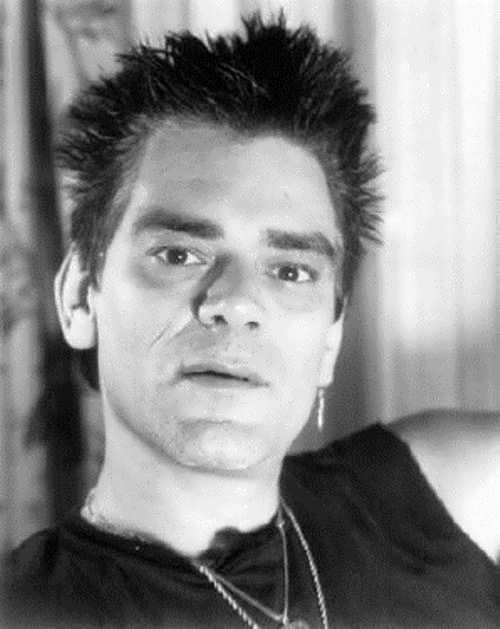 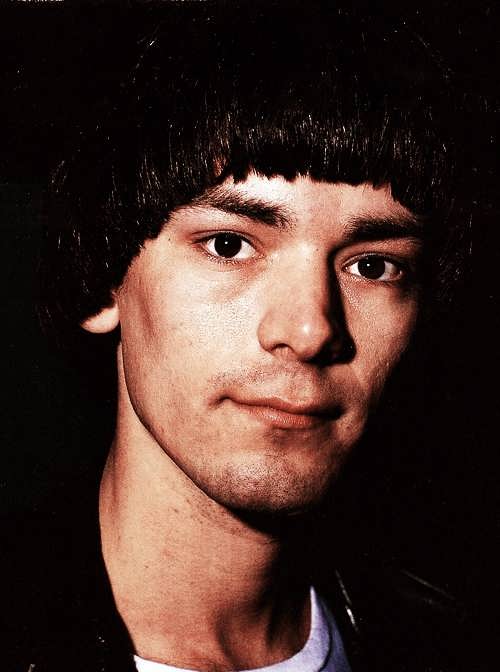 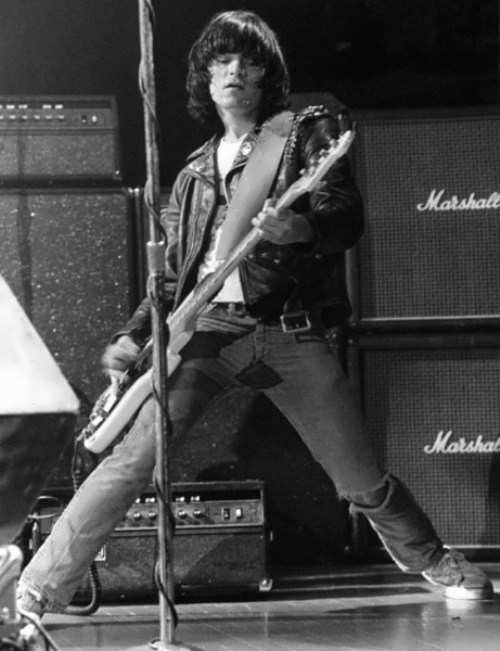 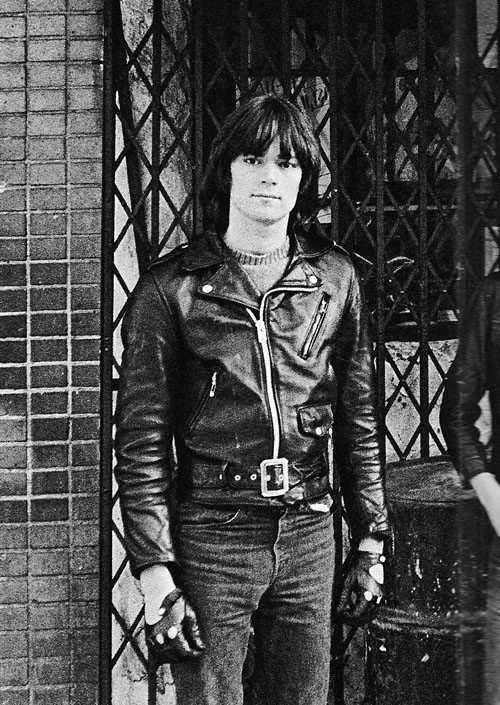 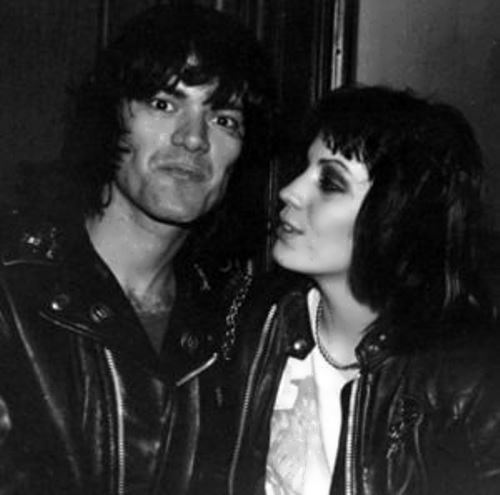 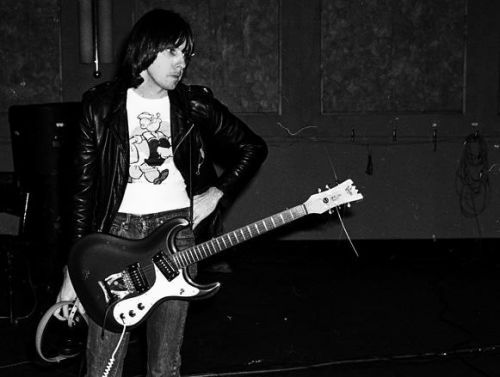 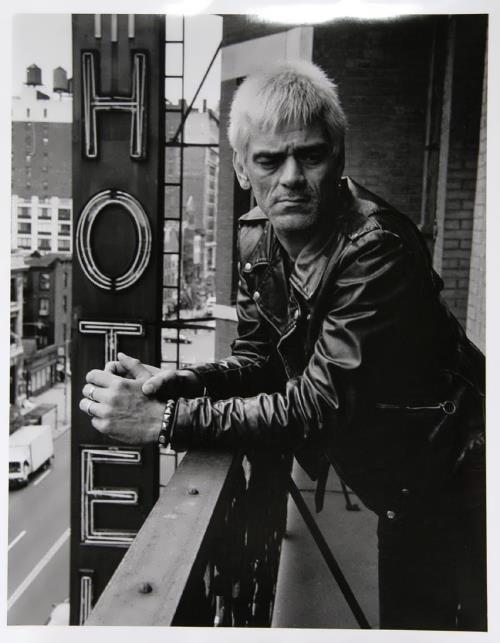 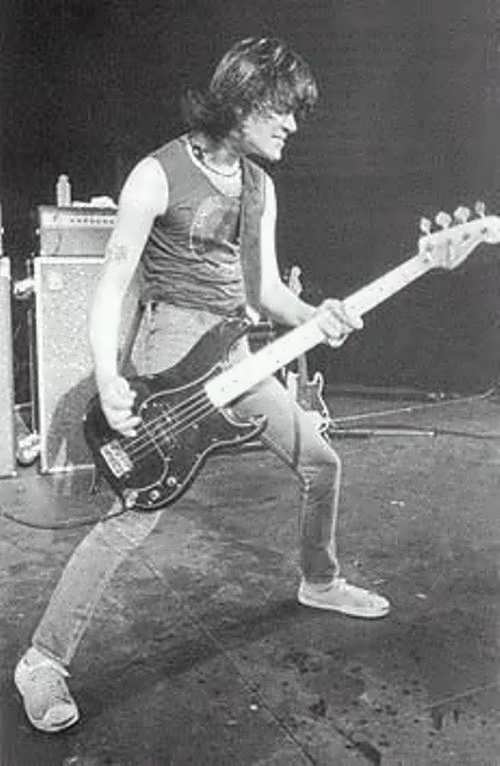 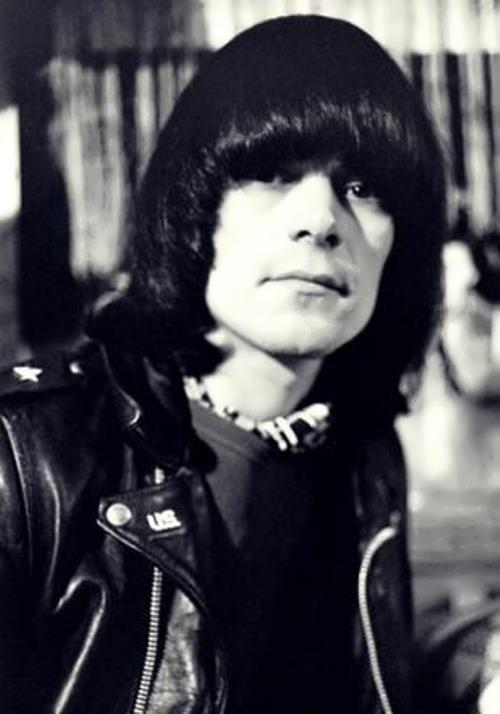 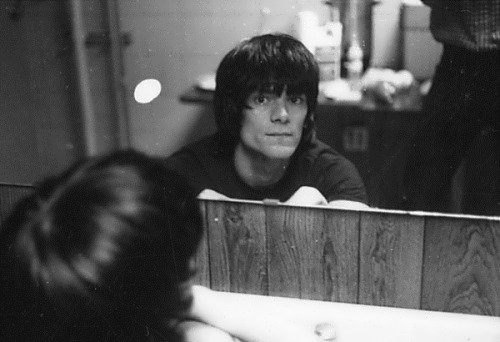 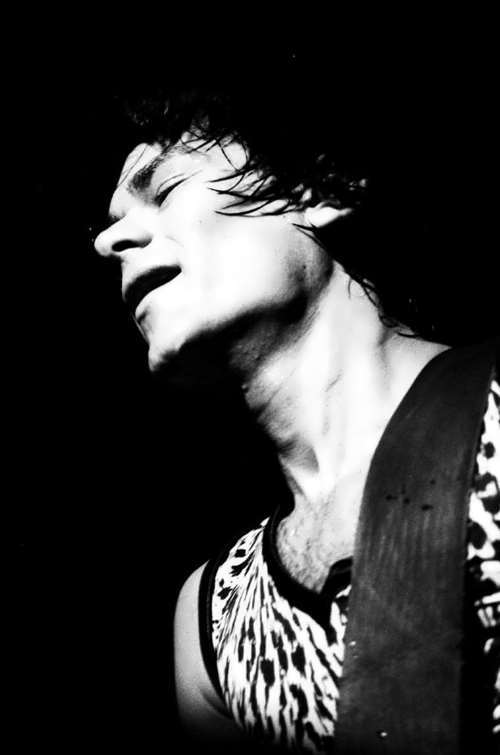 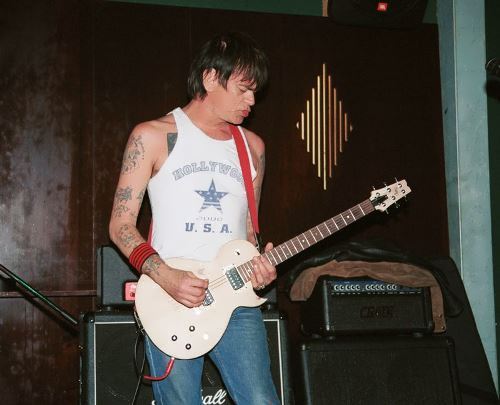 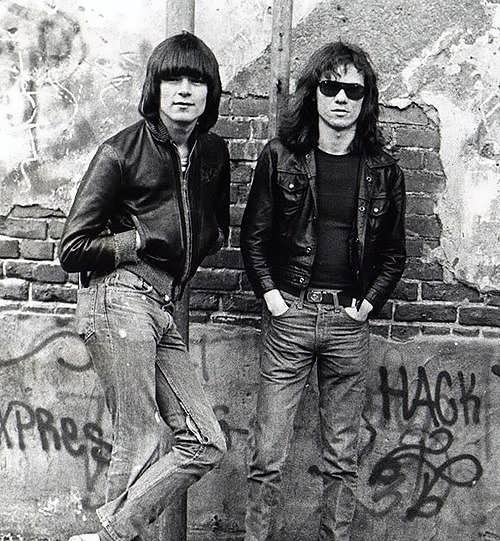 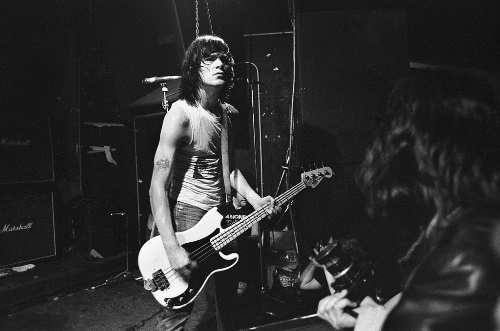 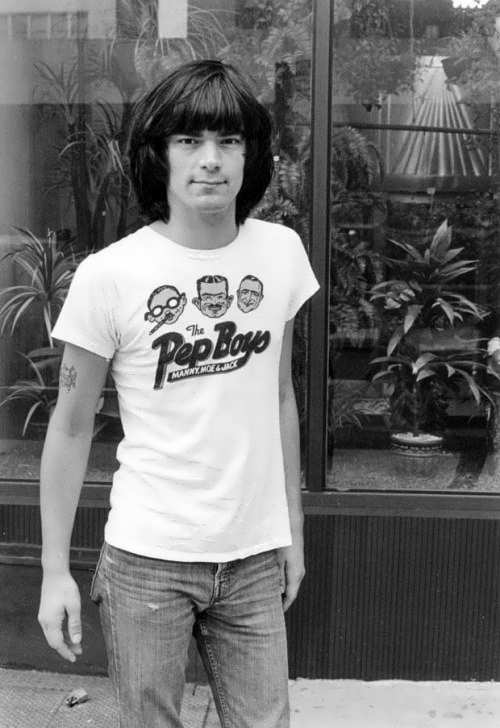