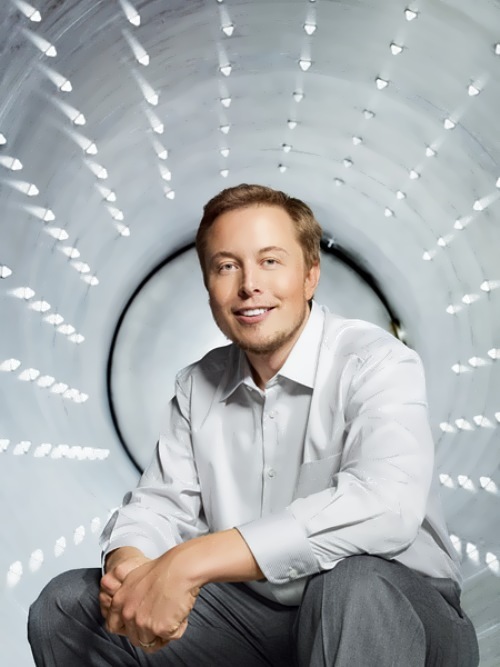 Elon Musk is a Canadian-American engineer, entrepreneur, inventor and investor, billionaire. He is a founder of SpaceX and X.com companies (the latter was merged with Confinity, renamed PayPal and sold in 2002 for 1.5 billion dollars). He is a Chief Product Architect, CEO and the head of Tesla Motors board of directors.
In Forbes magazine ranking of billionaires in 2016, his fortune is estimated at $ 10.7 billion.
Elon Reeve Musk was born on June 28, 1971 in Pretoria, South Africa. His mother was a model and a famous nutritionist; his father had his own business. His parents divorced and the boy stayed with his father.
At the age of ten Elon was presented with his first computer Commodore VIC-20. At the age of twelve he sold his first program for 500 dollars. It was video game Blast Star.

Musk invested in shares of the pharmaceutical company, earned money and despite the protests of parents went to Canada.
In 1996 – 1997 Musk and his brother founded Zip2 company, which specialized in software for news companies. In 1999 Zip2 was bought by Compaq for 308 million dollars. Musk received 7% – $ 22 million.
In March 1999, Musk became one of the founders of X.com.
In June 2002, Musk founded SpaceX. It is a private developer of a series of launch vehicles and commercial space operators. In December 2008, NASA signed a contract with the company.
According to Elon a science fiction series Base and Isaac Asimov’s views on space exploration as the promotion and preservation of human life had a great influence on him.
In January of 2016 at an investment forum in Hong Kong Musk announced that his company hopes to fly to Mars in 2020-2025.
Elon became chairman of Musk Foundation. In January 2015, the fund donated $ 10 million for the Future of Humanity Institute.
In 2008, Esquire magazine included Musk in the list of 75 most influential people of the XXI century. 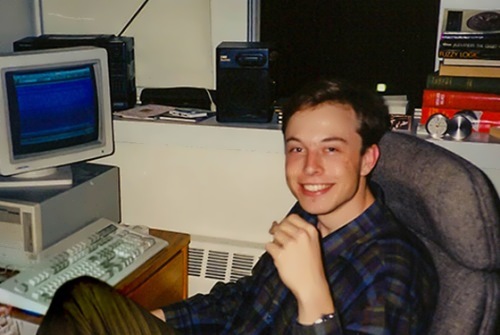 In June 2011, he was awarded the Heinlein Prize for achievements in the commercialization of space. In February of the same year he became one of 20 most influential CEO according to Forbes magazine. In November 2013, Fortune Magazine named him businessman of the year, and The Wall Street Journal called him CEO of the year.
In 2010, Musk appeared in the film Iron Man 2. In 2013, he played in an episode of the film Machete Kills. In season 9 episode 9 of the series The Big Bang Theory he played a cameo.

Personal life
His first wife, Justine Musk, studied with him at the university in Canada. They married in 2000 and gave birth to five sons. In September 2008, Elon and Justin announced divorce as Musk began dating British actress Talulah Riley. They married in 2010. In 2012, Musk and Riley divorced but remarried in 2013. In October 2016 they divorced. 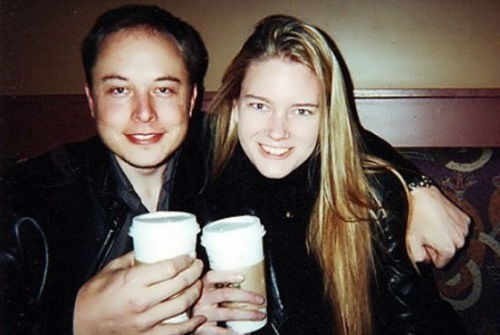 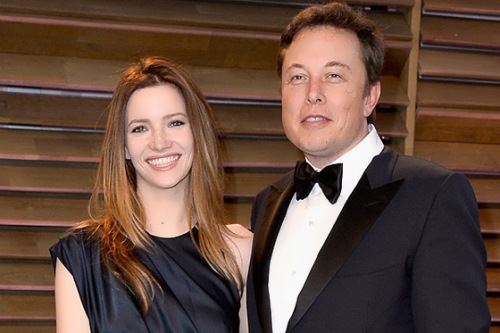 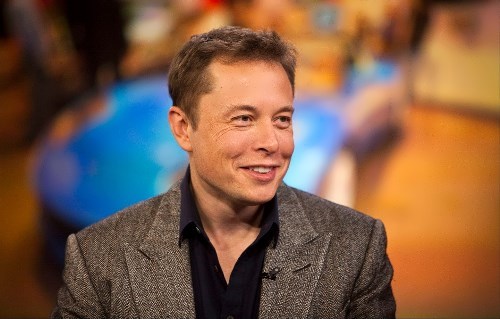 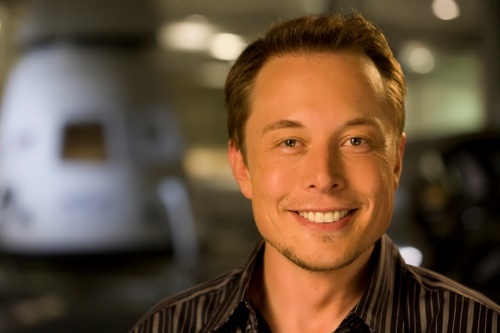 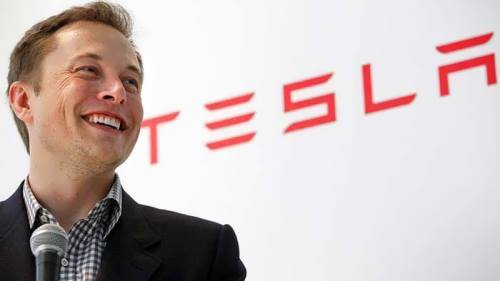 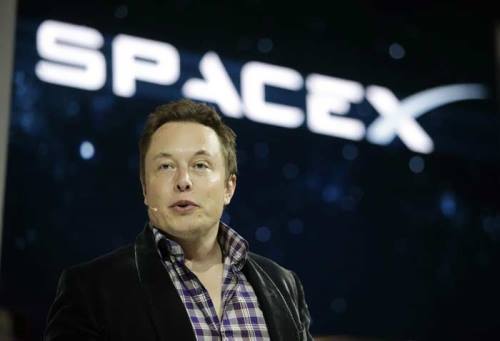 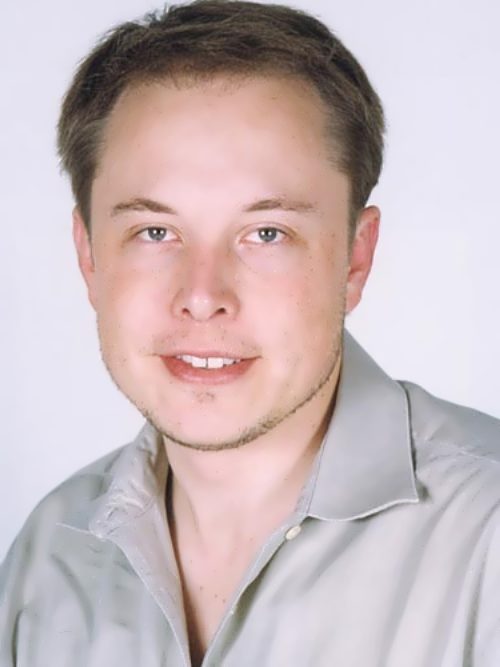 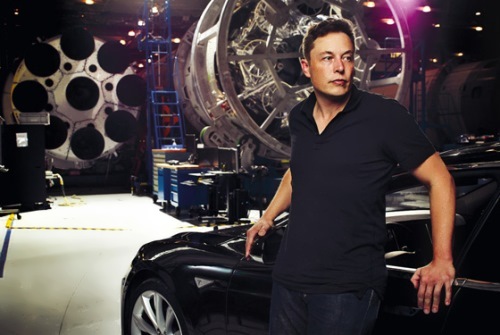 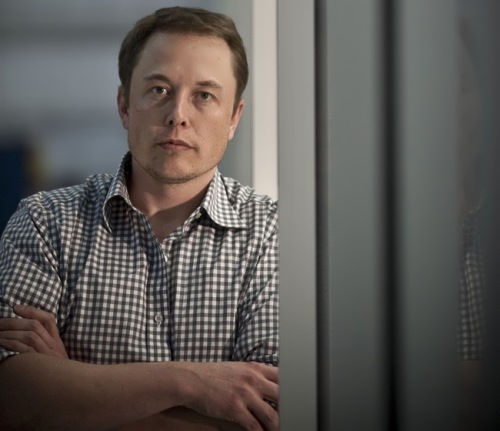 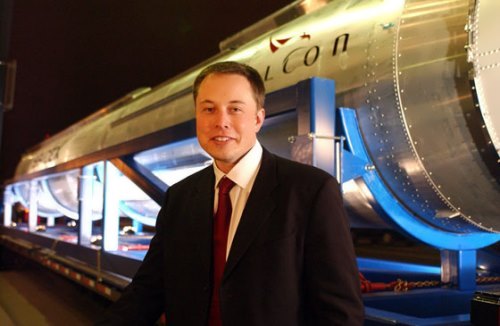 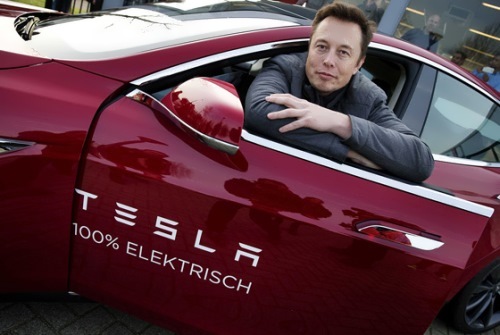 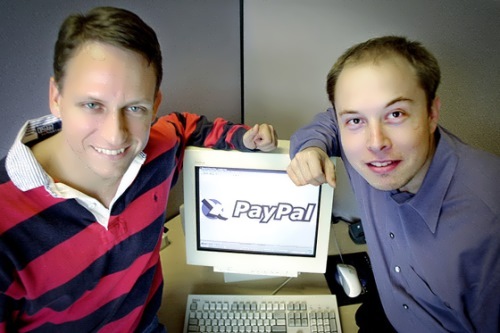 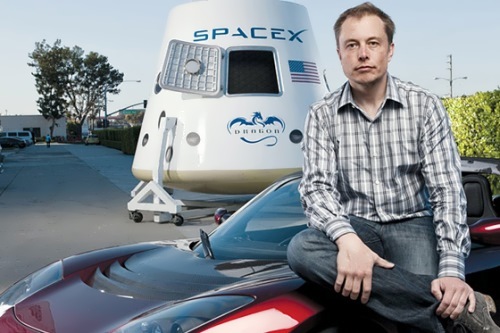 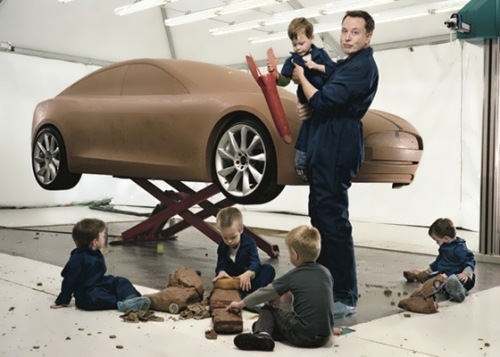 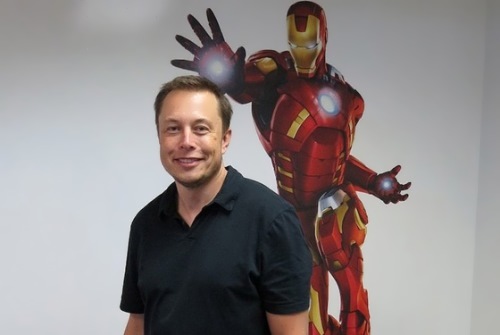 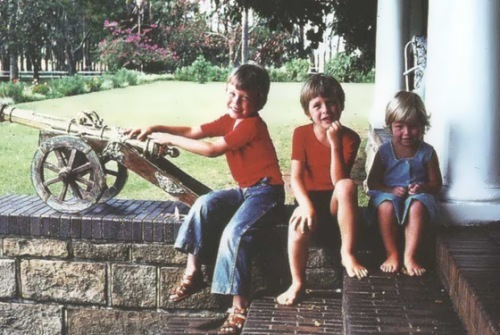 Elon Musk as a child with his brother and sister 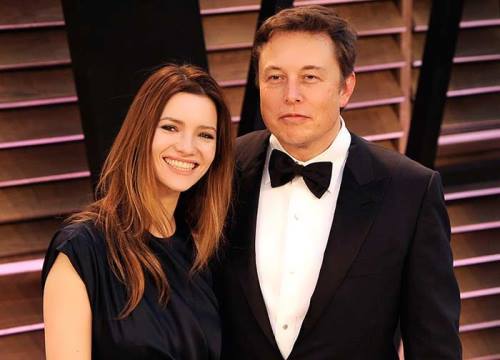 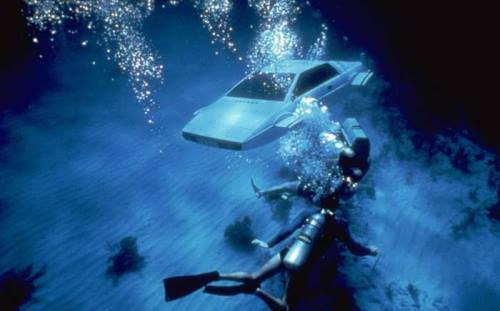 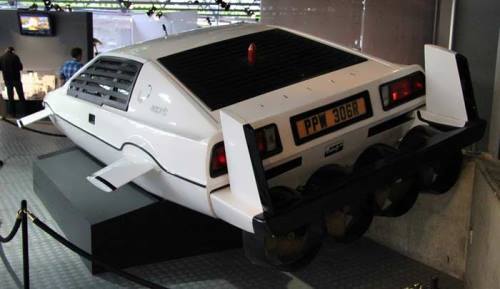