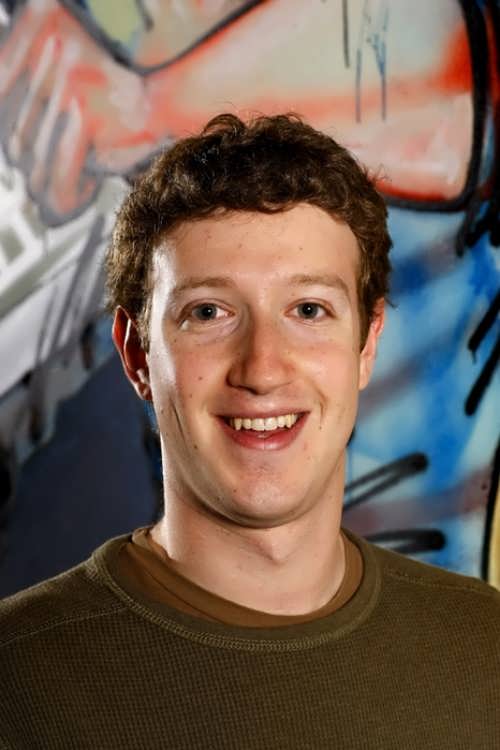 Mark Zuckerberg is an American programmer and entrepreneur, dollar billionaire, one of the developers and founders of social networking website Facebook, the head of Facebook Inc.
Mark Elliot Zuckerberg was born on May 14, 1984, White Plains, New York. His father, Edward Zuckerberg, is a dentist, and his mother Karen Zuckerberg is a psychiatrist. He was the second child and the only boy of four children in the family.
At school he studied computer programming and developed the online version of the game Risk.
In 2002 Mark entered Harvard University, where he studied until 2004 at the Faculty of Psychology. He also attended IT courses.

He started to create a social network Facebook together with Chris Hughes and Dustin Moskovitz. Brazilian-born student Eduardo Saverin provided financial assistance.
On May 26, 2009 DST bought 1,96% Facebook shares for $ 200 million.
In 2010, Time magazine named Zuckerberg Man of the Year.
On December 8, 2010, Mark Zuckerberg announced that he joined The Giving Pledge, philanthropic campaign of billionaires Warren Buffett and Bill Gates.
In the summer of 2016 Mark met with the Pope.
On September 21, 2016 Zuckerberg and his wife Priscilla Chan announced the launch of Chan Zuckerberg Science.

Personal life
On May 19, 2012 Mark married his longtime girlfriend Priscilla Chan. On December 2, 2015 their daughter was born. 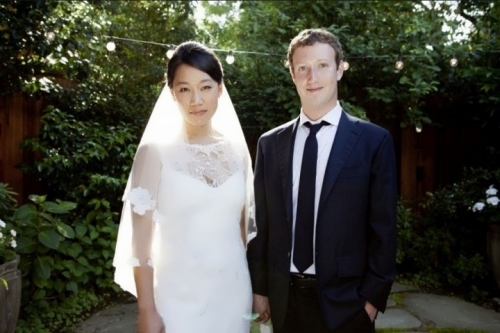 Interesting facts
– Zuckerberg is the youngest billionaire in history. In March 2010, Forbes magazine recognized him one of the youngest billionaires in its list with a fortune of US $ 4 billion. In 2011, Zuckerberg had US $ 17.5 billion.
– In October 2014, Zuckerberg spent $ 100 million on the purchase of plots of land on the north coast of the island of Kauai.
– In December 2014, Mark took the 14th place in the Top 15 Forbes with a fortune of US $ 33.6 billion.
– In 2012, Zuckerberg met with Russian Prime Minister Dmitry Medvedev.
– The history of his social network creation became the basis for David Fincher and Aaron Sorkin’s script of the film The Social Network (2010).
– In the second series of the 22nd season of the animated series The Simpsons Zuckerberg voiced himself. 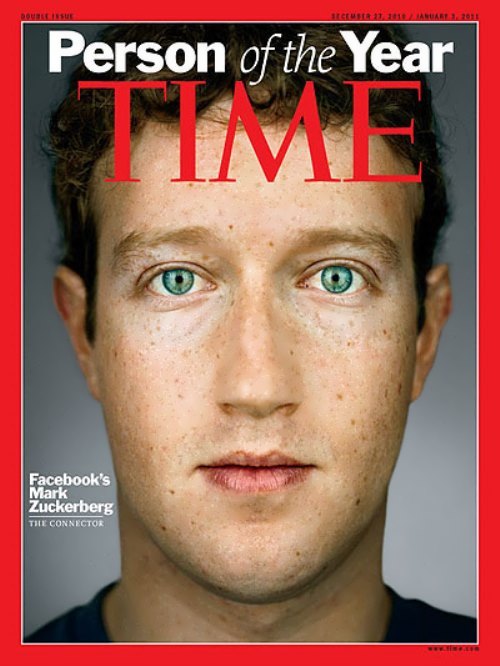 Zuckerberg on the cover of Time magazine

– In January 2011, Mark’s Facebook page was hacked by an unknown hacker.
– In 2015, Facebook was the second most visited website in the world, and Zuckerberg became the youngest dollar billionaire with an official salary of $ 1.
– According to Forbes in February 2016 Zuckerberg had nearly 50 billion dollars. This meant that he became richer than Google founders Sergey Brin and Larry Page.
– One of the first programs – ZuckNet – served for the exchange of messages in a local network. Mark was 11 years old.
– Along with Steve Jobs (Apple) and Eric Schmidt (Google) dined with US President Barack Obama in February 2011.
– In 2013, Mark was named the best CEO of the year.
– In 2010 he became the man of the year and appeared on the cover of Time magazine.
– He likes meat, but in 2011 announced that he became a vegetarian. 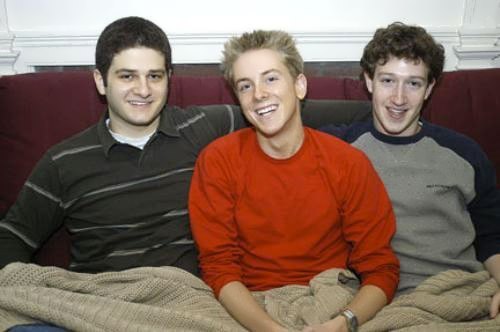 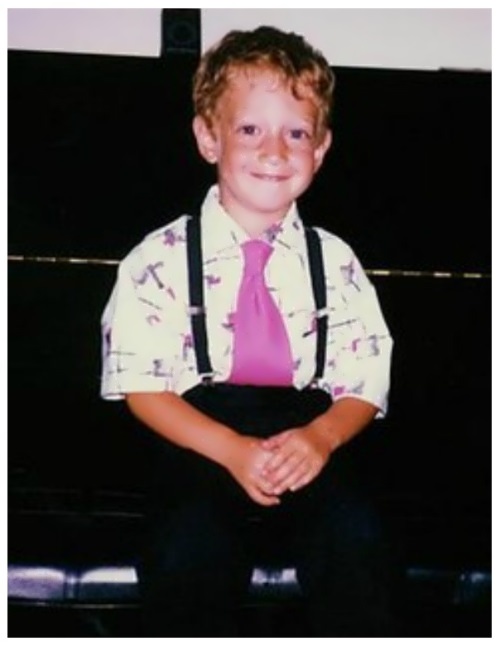 Zuckerberg in his childhood 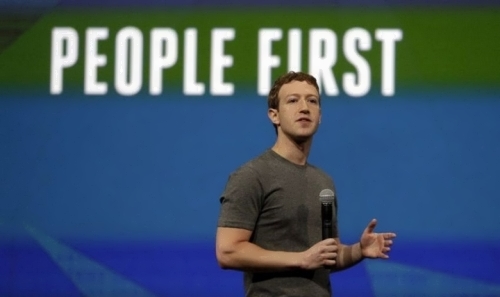 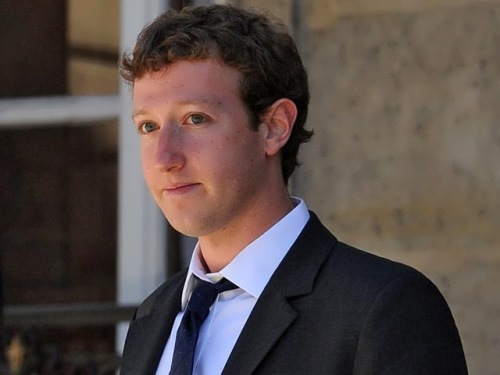 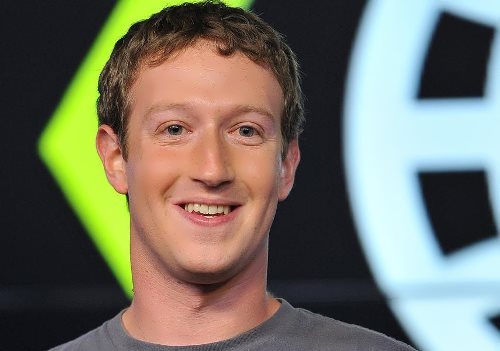 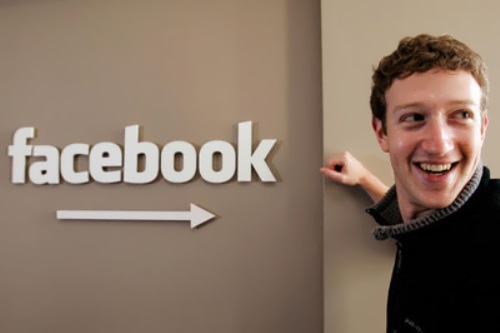 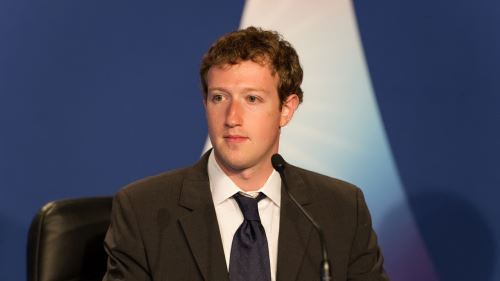 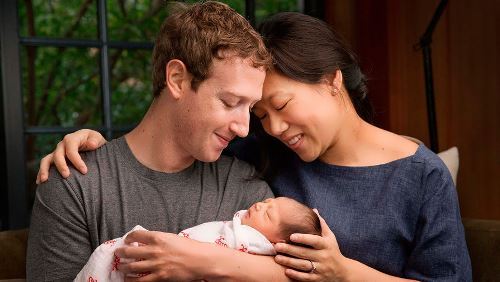 Zuckerberg, his wife and their daughter 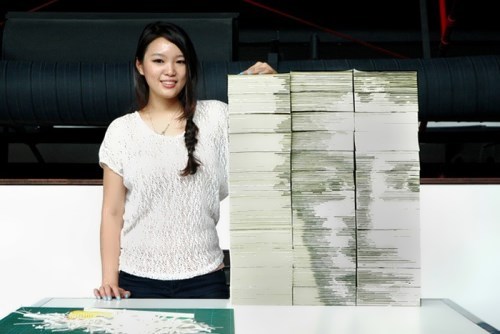 Portrait of Zuckerberg by Hong Yi 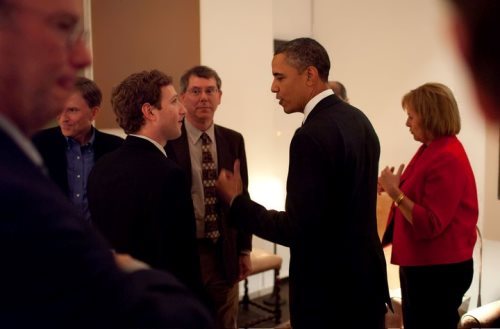 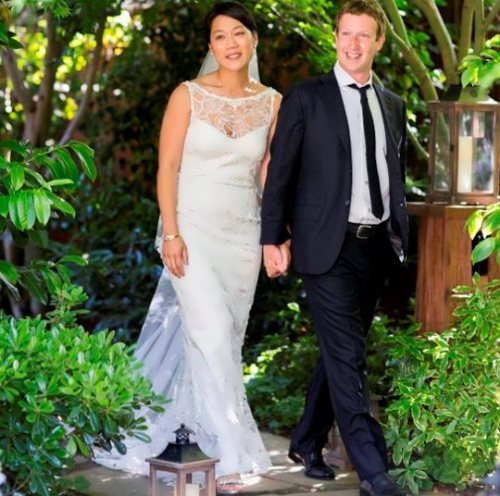 Mark Elliot Zuckerberg and his wife 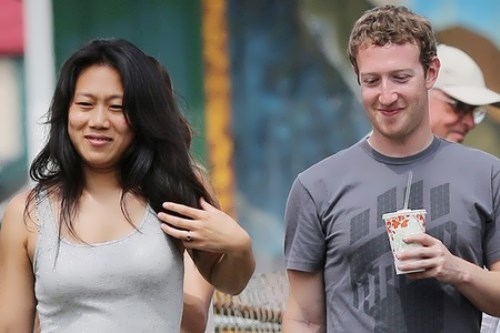 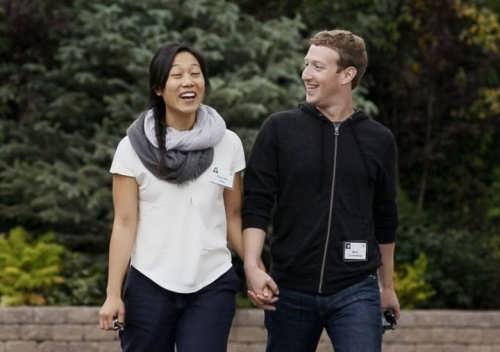