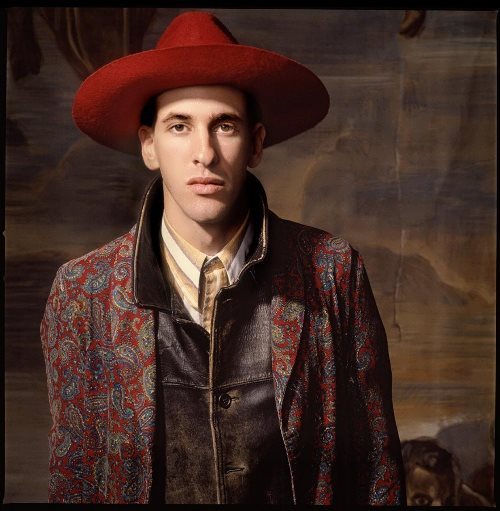 Hillel Slovak was an American musician of Israeli origin, who played in the group What’s This? He was co-founder and the first guitarist of Red Hot Chili Peppers. His playing style strongly influenced early RHCP, because John Frusciante who replaced Hillel was his fan. Subsequently, he was the subject of several RHCP songs including Otherside, Knock Me Down, My Lovely Man, Skinny Sweaty Man, Taste the Pain and Feasting On The Flowers.
Hillel Slovak was born on April 13, 1962 in Haifa, Israel, into a Jewish family who survived the Holocaust. The family emigrated to the United States, when Slovak was 5 years old. They settled in New York, but later, in 1967, moved to southern California. As a child the boy was fond of art, and often painted his mother.

He attended Laurel school in West Hollywood and Bancroft Jr., where he met Jack Irons and Flea (Michael Balzary). When Slovak was 13 years old, he was given his first guitar. At that time, he was heavily influenced by hard rock artists such as Jimi Hendrix, Led Zeppelin and Kiss.
In Fairfax School Hillel co-founded a band Chain Reaction, later renamed Anthym. They played in nightclubs, despite the fact that all of them were minors. After school graduation group changed its name to What Is This?
RHCP’s songs Skinny Sweaty Man and No Chump Love Sucker were written about Slovak. He was known under the pseudonyms “Slim Bob Billy”, “Slim”, “Huckleberry”.
Anthony Kiedis and Slovak became addicted to heroin at the dawn of the career.
Hillel Slovak died of a heroin overdose on June 25, 1988. He was buried in California. The song Feasting on The Flowers was devoted to Slovak.
His last recording was a cover version of Jimi Hendrix’s song Fire, included in the album Mother’s Milk.
The book written by Slovak’s brother “Behind the Sun: The Diary and Art of Hillel Slovak” was published in 1999. 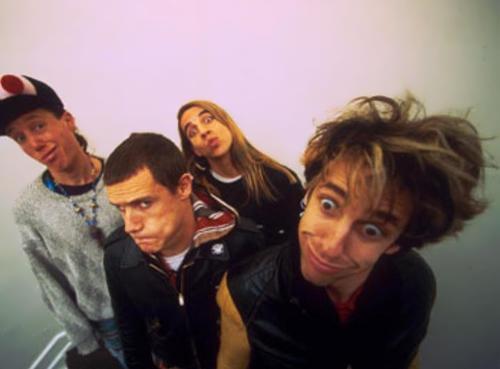 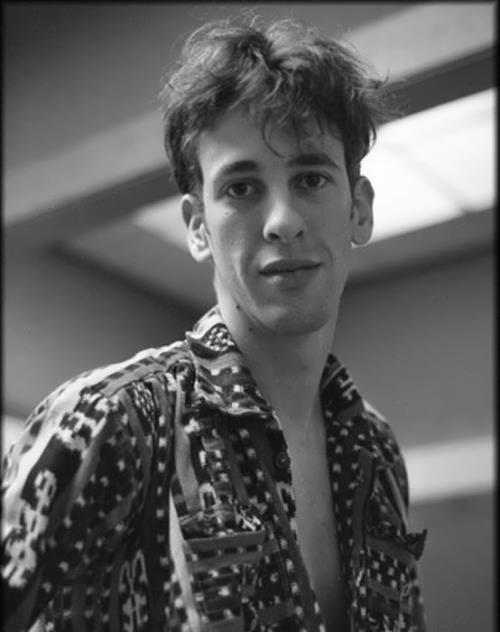 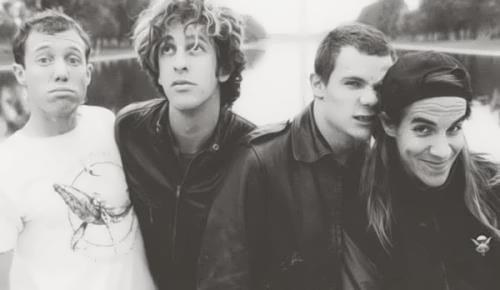 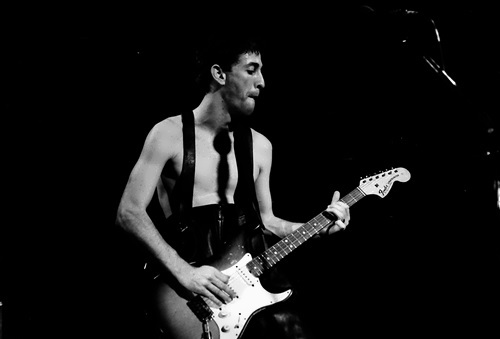 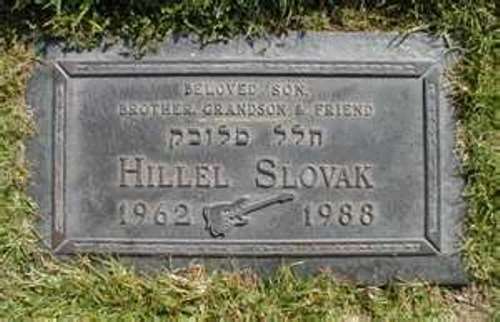