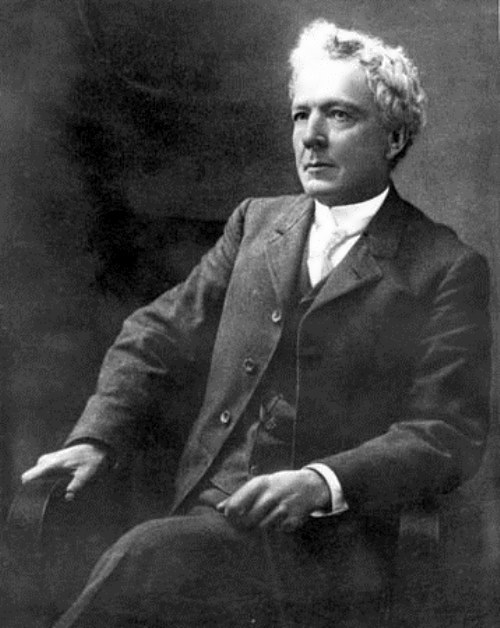 Luther Burbank was an American plant breeder. He originated many varieties of garden plants, grains, and fruits. He was popularly known as a “wizard” because of the stream of new and improved forms that came from his experimental farm.
Luther Burbank was born on March 7, 1849 in Lancaster, Massachusetts. He was the son of a farmer and maker of brick and pottery. Most of his scientific education was obtained from reading at the public library in Lancaster.
In 1870, Burbank bought a tract of 17 acres near the small town of Lunenburg, where he took up the business of market gardening. Here he produced the Burbank potato.

Five years later, in 1875, Burbank moved to California and settled in Santa Rosa.
His methods were empirical; he imported plants from foreign countries, made crosses of every conceivable kind and grew hundreds of thousands of plants under differing environmental conditions. He developed a store of knowledge that proved invaluable.
His strongest interests were in plums, berries, and lilies. He originated more than 40 new varieties of plums and prunes, 10 new varieties of berries and his experimentation with lilies resulted in many forms, which became the most popular varieties in gardens.
Burbank also created white blackberry, grew a tomato on a potato vine and called it a “pomato.”
One of his most unusual experiments resulted in the production of a series of spineless cacti useful for feeding cattle in arid regions.
It wasn’t easy to get the new plants he wanted. The white blackberry took Burbank 65,000 tries to get right.
Burbank’s book The Training of the Human Plant was first published in 1907.
He was an honorary member of leading scientific societies all over the world.
In 1905 he was awarded an honorary doctor of science degree by Tufts College.
Luther Burbank died on April 11, 1926.
In the USSR in the mid-1920s, the name of Luther Burbank became widely known thanks to the N.I. Vavilov. In subsequent years, Lysenko and his supporters declared Burbank one of the classics of Agrobiology.
In 1986 Burbank was inducted into National Inventors Hall of Fame. 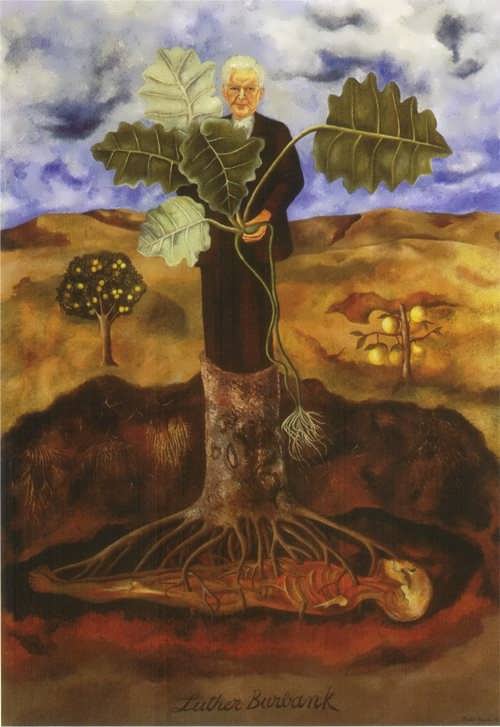 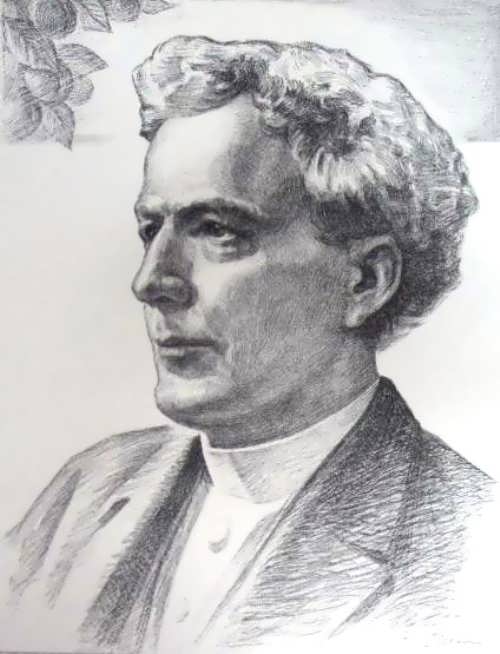 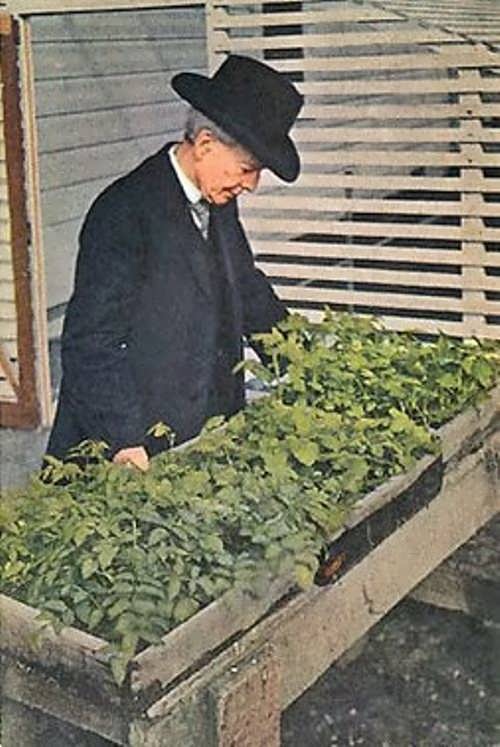