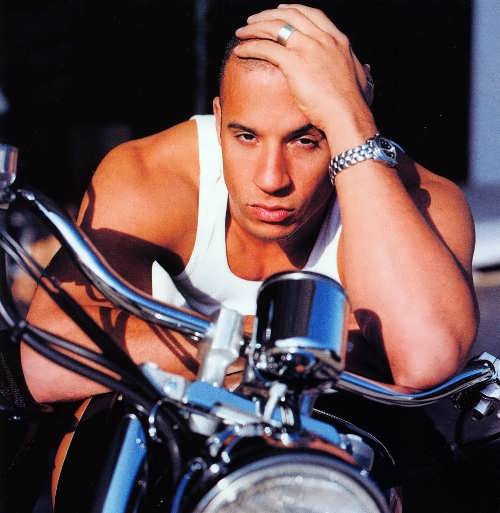 Vin Diesel is an American actor, film director, screenwriter and producer. He is a founder of the production companies One Race Films and Racetrack Records, Tigon Studios. In 2002, he won MTV award in the nomination Best On-Screen Team for his role as Dominic Toretto in Fast and Furious.
Mark Sinclair Vincent (his real name) was born on July 18, 1967 in Greenwich Village in a poor family. He and his twin brother Paul were brought up by their mother and didn’t know their real father. She was a psychiatrist and took a great interest in astrology. When Mark was three years old his mother met Irwin, who became boys’ stepfather. His stepfather worked as the head of the theater and taught acting at New York University. He had a significant impact on the formation of the boy.

In 1974, when Vin Diesel was 7 years old, he and his gang of boys decided to get into one of the local theaters to play with props. However, there were people on the stage. The director saw the boys and instead of calling the police she gave them the script and made to read the roles. Vin was the best and the director offered to give him $ 20 per his stage performance.
Up to 17 years, he performed on the stage, improving his skills.
In 1984, the future actor got a job of a bouncer at one of the popular nightclubs in Manhattan. At the same time, Vin Diesel entered Hunter College, where he studied English and classical literature. In 1987, he quitted work and college and went to conquer Los Angeles. He dreamed of becoming a movie star. However, his acting talent wasn’t appreciated in Hollywood and he had to work as a seller in TV shop. But the actor realized that the seller and the star of the film was not the same thing. So he went back to New York. 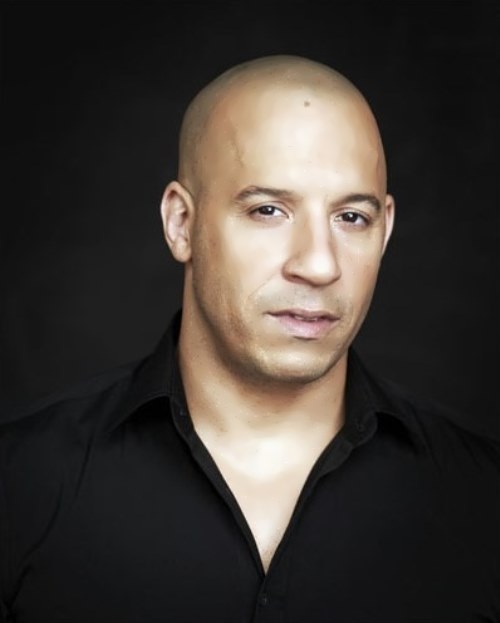 His first role (cameo) was played in 1990 in Penny Marshall’s drama The Awakening. The actor was not even listed in the credits. And the film was later nominated for Oscar.
In 1995, Vin Diesel filmed 20-minute film which was shown at the Cannes Film Festival in May of the same year. Four years later, on August 17, 1999, the film was released in the US on DVD.
In early 1997 he released his next film Strays.
Steven Spielberg invited Vin Diesel to star in the movie Saving Private Ryan, about the Second World War with Tom Hanks in one of the main roles. It was his first experience in cinema.
In 2000 Vin Diesel played the main role in the film Pitch Black and in 2001 he starred in Rob Cohen’s Fast & Furious.
In 2002 he played the role of Xander Cage in Rob Cohen’s xXx.
In 2005, Vin Diesel starred in the family comedy The Pacifier. In 2009 he played in Fast & Furious 4, in 2011 – Fast and the Furious 5, 2013 – Fast & Furious 6, 2015 – Fast and Furious 7, and 2017 – Fast and Furious 8.
Vin Diesel is the owner of the star on the Hollywood Walk of Fame. 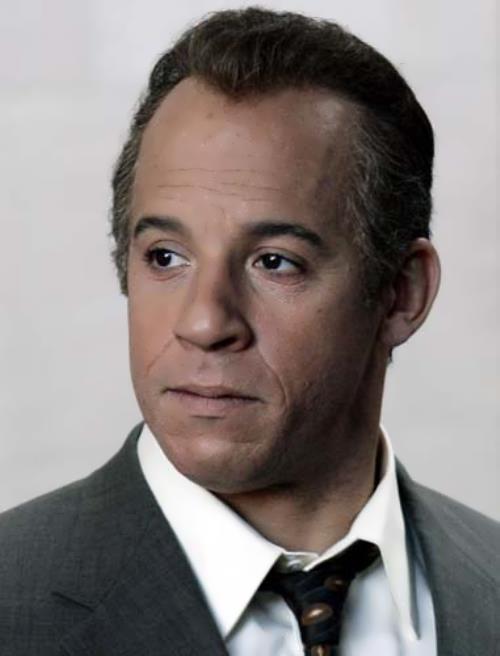 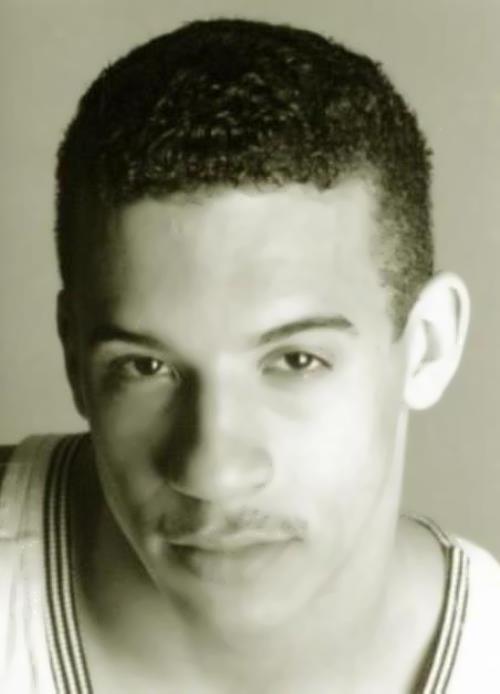 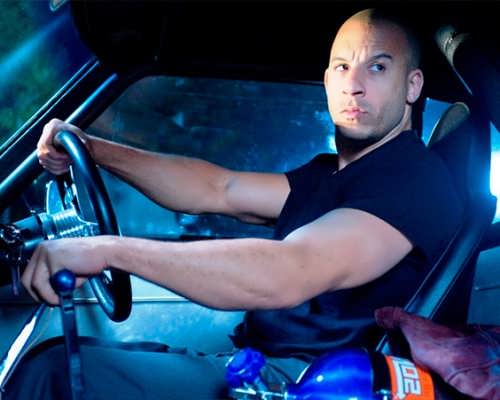 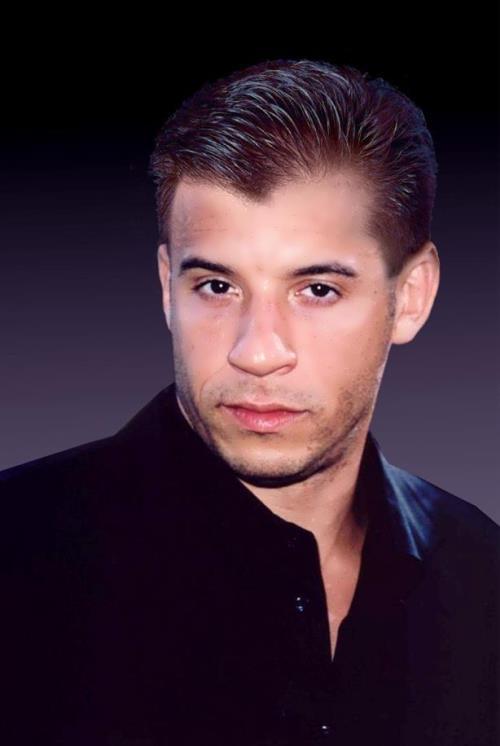 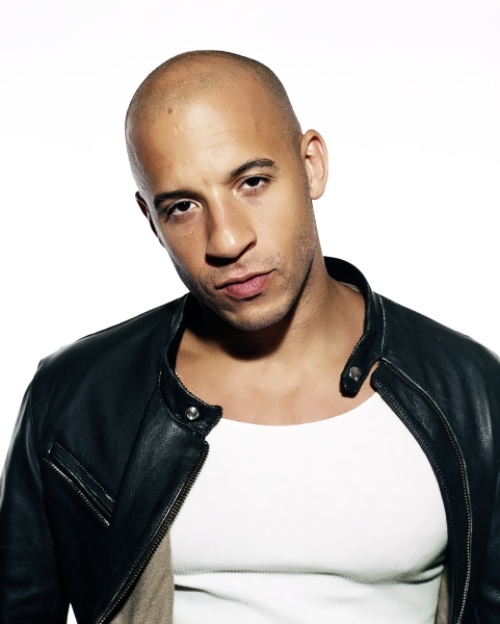 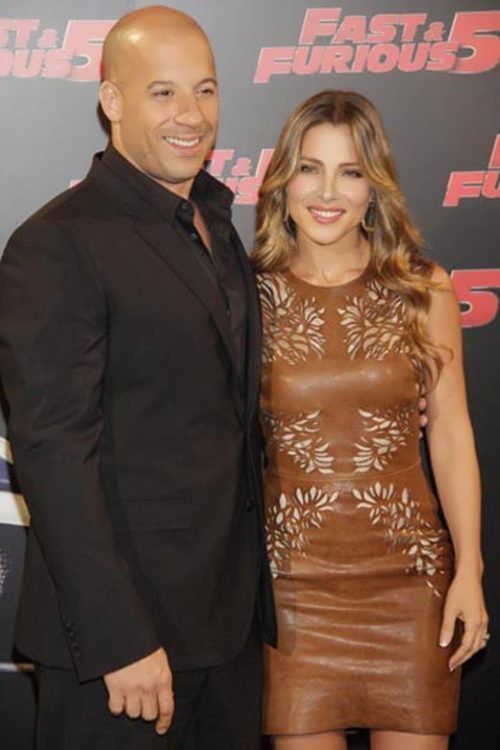 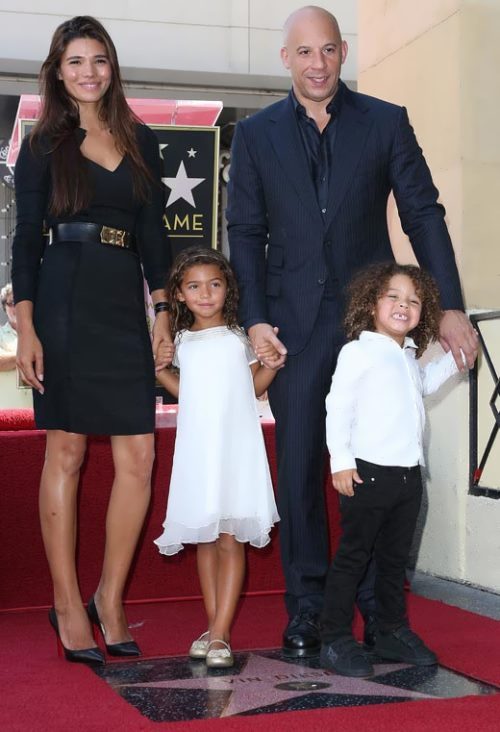 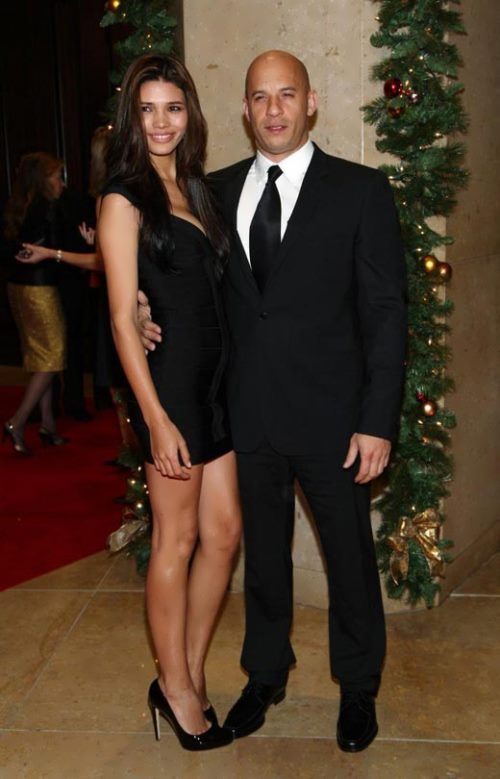 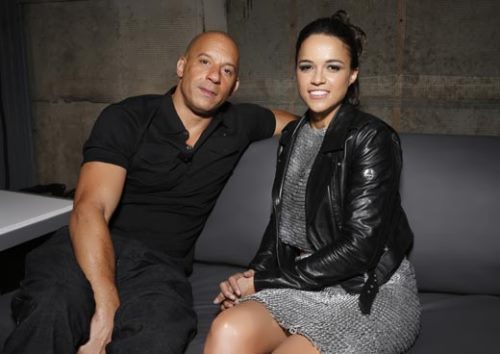 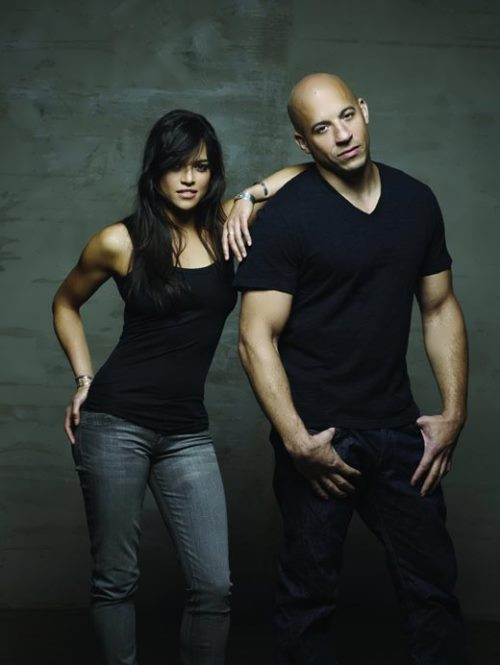 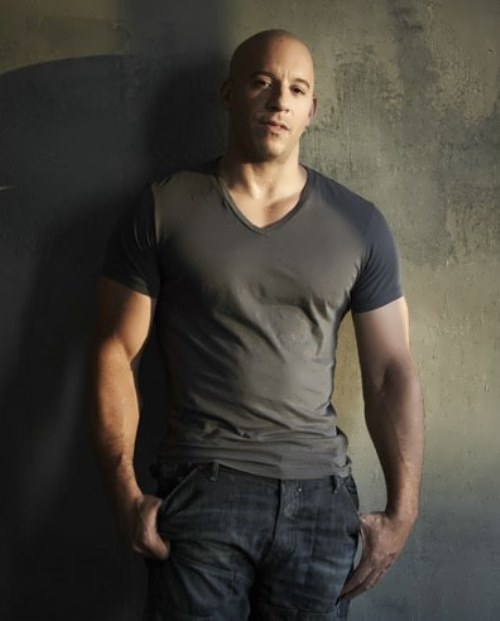 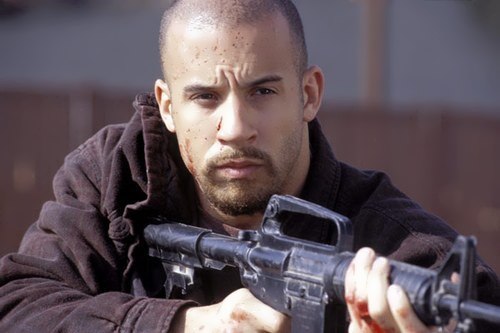 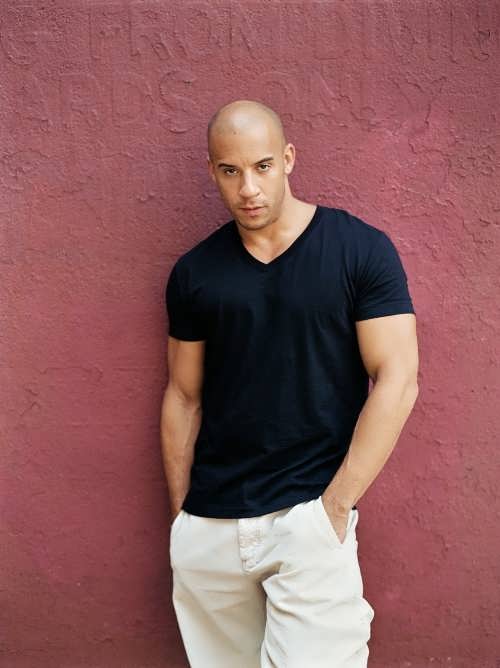 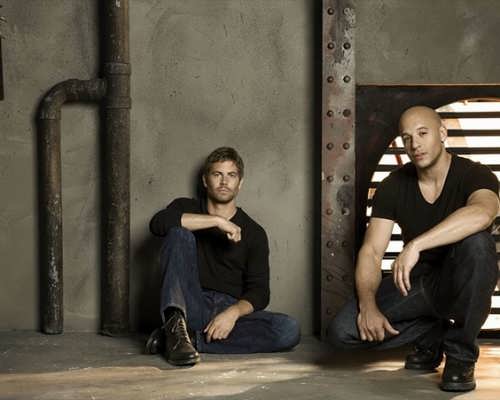 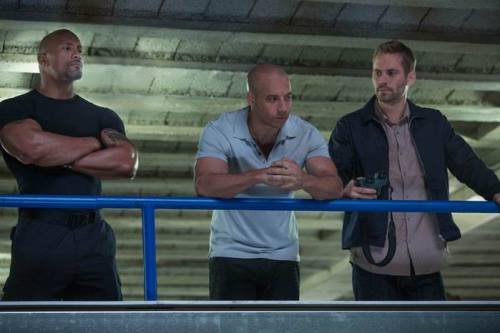 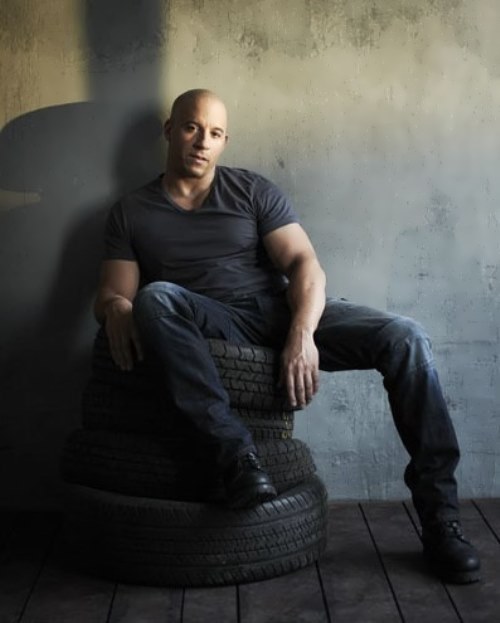 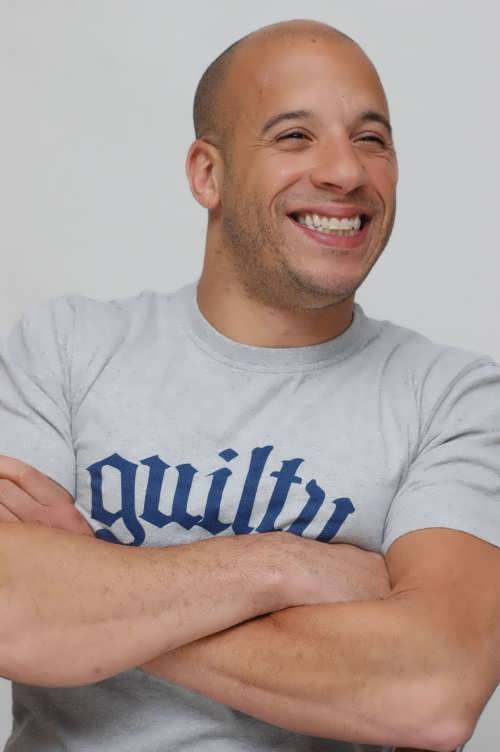 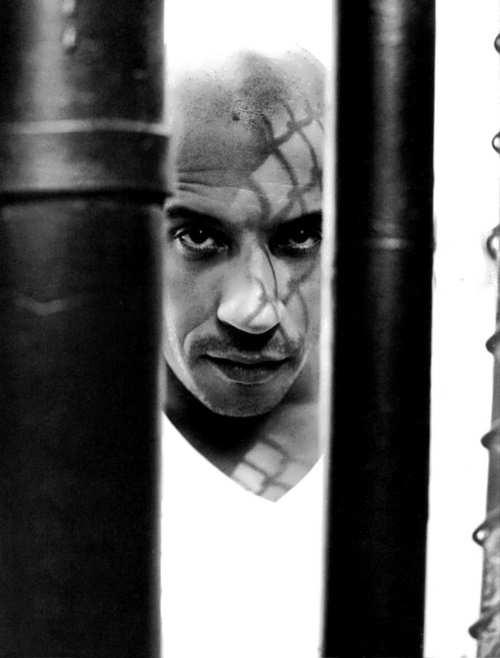 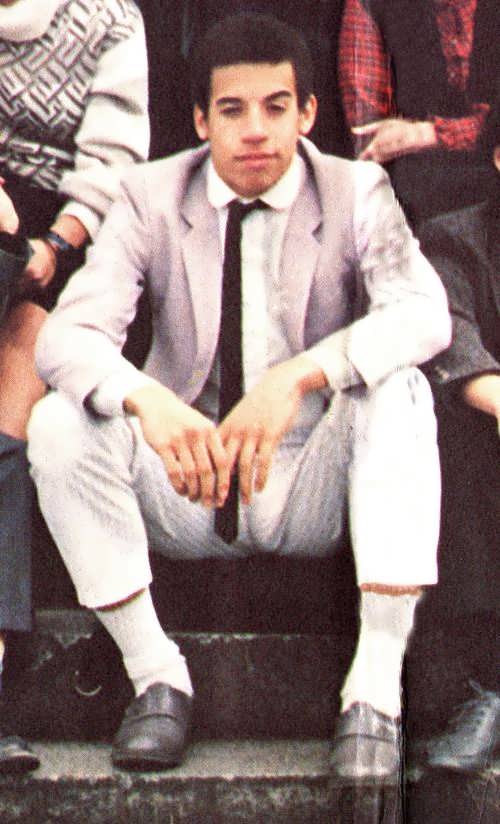