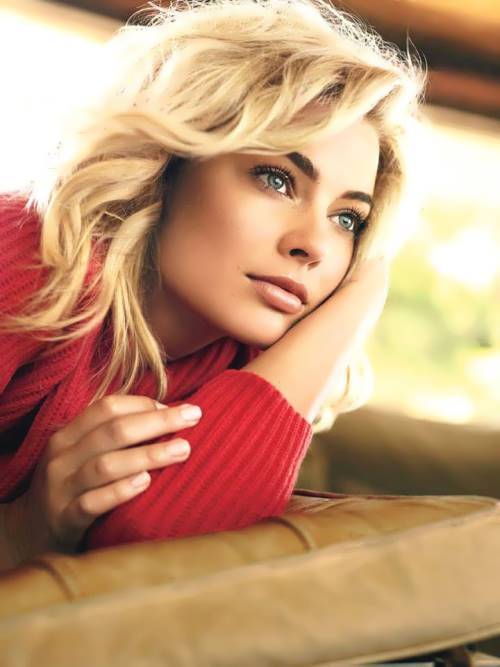 Margot Robbie is an Australian actress. The roles of Donna Freedman and Laura Cameron in the TV series Neighbours and Pan Am brought her the greatest popularity, as well as Charlotte in About Time, Naomi LaPaglia in The Wolf of Wall Street and Harley Quinn in Suicide Squad.
Margot Elise Robbie was born on July 2, 1990 in Gold Coast, Queensland, Australia. She is the third of four children into the family of farmer Mike Robbie and physiotherapist Sari Kessler. Her father left his wife with four children. Robbie couldn’t forgive her father. Her mother had to work hard. The girl spent her childhood in the Gold Coast and on her grandparents’ farm. Margot went to drama school and danced. Her real passion was the surfing.
In 2007, Margot graduated from college in her hometown and then moved to Melbourne, where she began an acting career at the age of 17. The aspiring actress moonlighted as a waitress in a bar, cleaned rooms in the hotel, sold souvenirs and drinks.

In 2008, she made her debut on television. Her first role was in the Australian detective series City Homicide. The actress became known for her roles in the TV series Neighbours and Pan Am. For her role in Neighbours aspiring actress received two awards at once.
Her photos appeared in Esquire magazine.
In 2016 the actress played the role of Harley Quinn in the film Suicide Squad. In the same year she played in the movie The Legend of Tarzan.
Margot also starred in Review with Myles Barlow (2008), Vigilante (2008), I.C.U. (2009), Z for Zachariah (2015), Focus (2015), The Big Short (2015), Whiskey Tango Foxtrot (2016), Terminal (2017), Goodbye Christopher Robin (2017).
In 2009 Robbie was awarded Logie Awards as Most Popular New Female Talent. In 2011 she became Most Popular Actress. In 2013 Margot received Circuit Community Award for her role in the film The Wolf of Wall Street where she played together with Leonardo DiCaprio.

Personal life
The actress dated Matthew Thompson, whom she had known since high school. Then she had love stories with a college student and art director. There were rumors that she had a love affair with Leonardo DiCaprio. 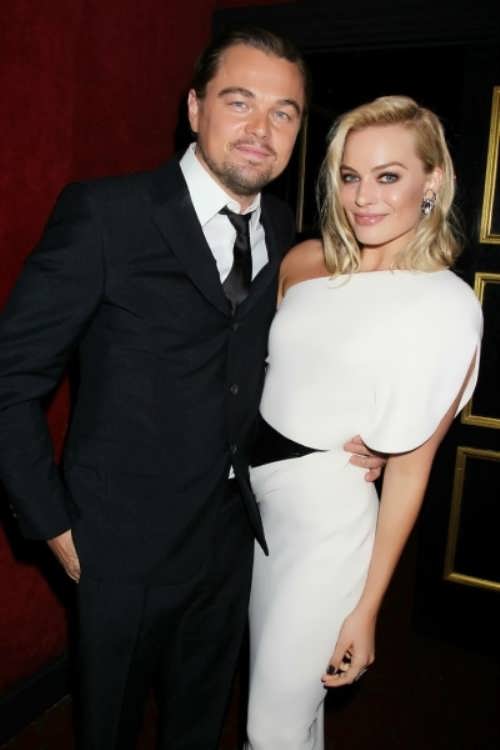 They say that she dated actor Will Smith. 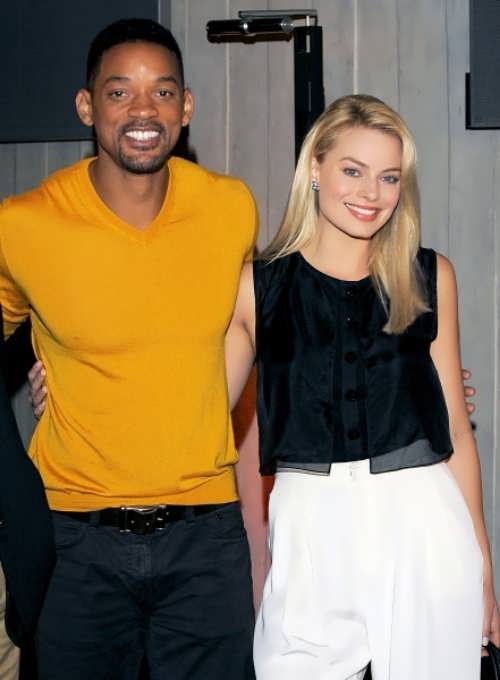 Margot Robbie and Will Smith

Now she had a relationship with Tom Ackerley, whom the actress met on the set of the film French Suite. 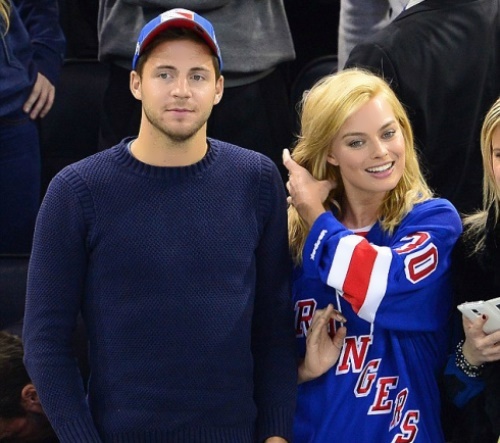 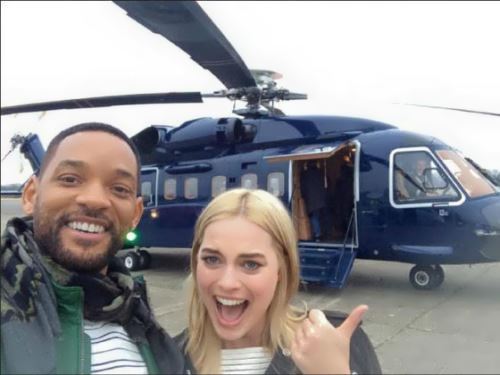 Margot Robbie and Will Smith 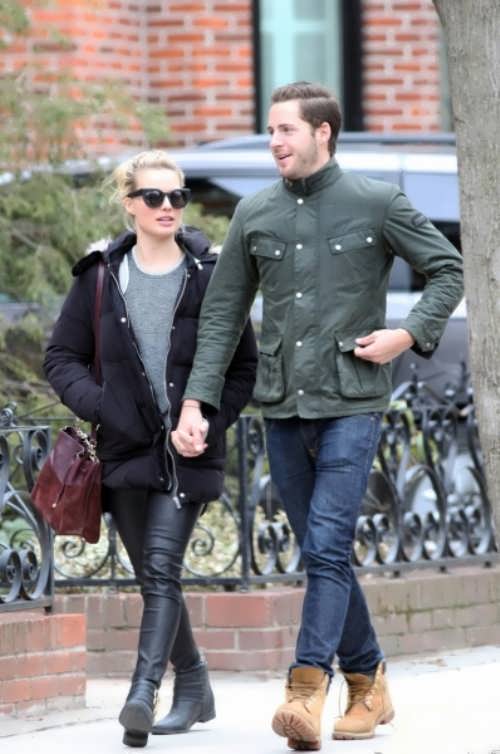 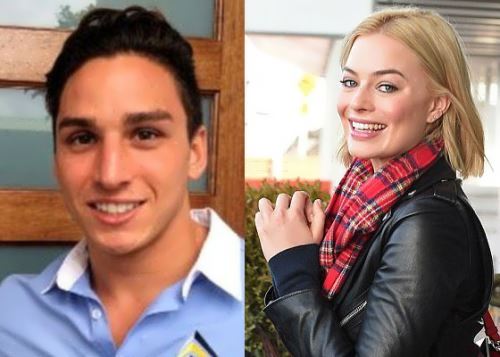 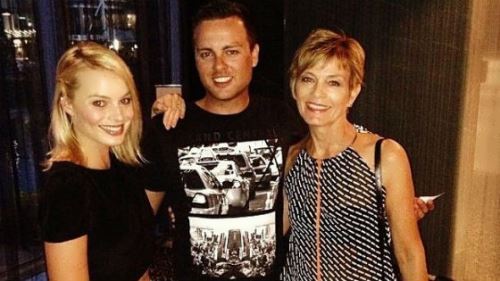 Margot Robbie with her mother and brother 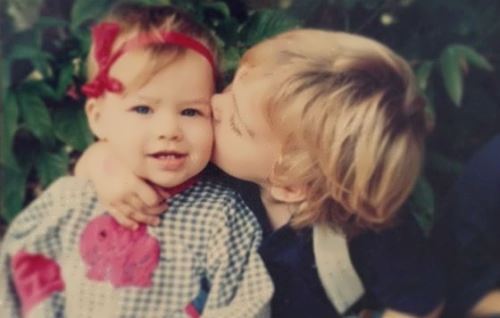 Margot Robbie in her childhood 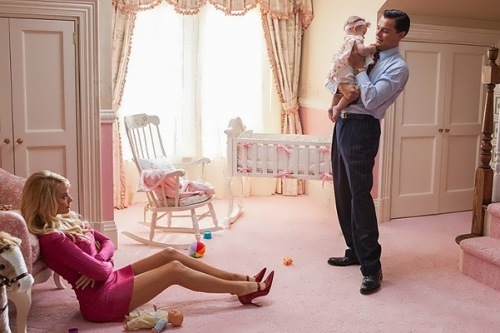 Robbie in the film The Wolf of Wall Street 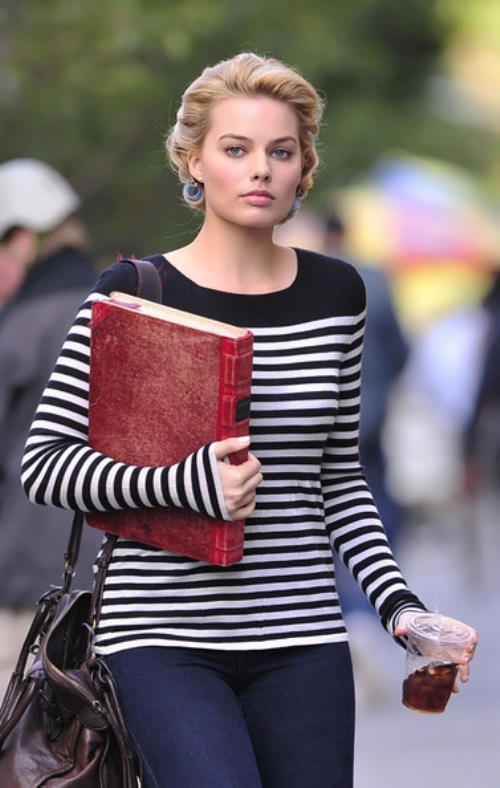 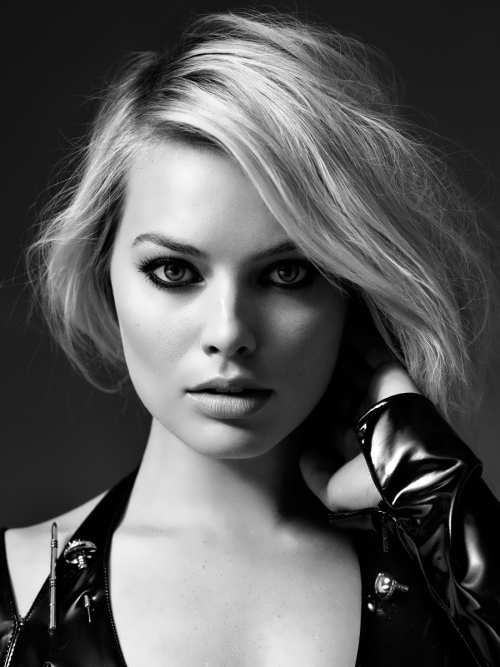 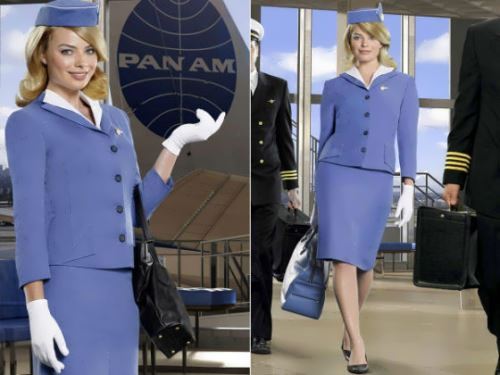 Robbie in the film Pan Am 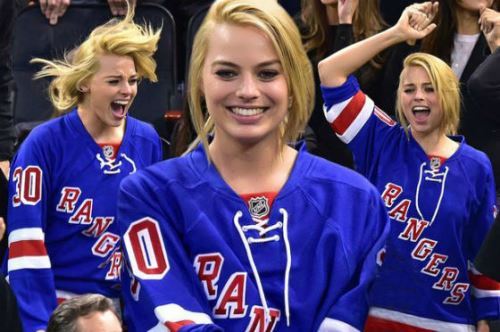 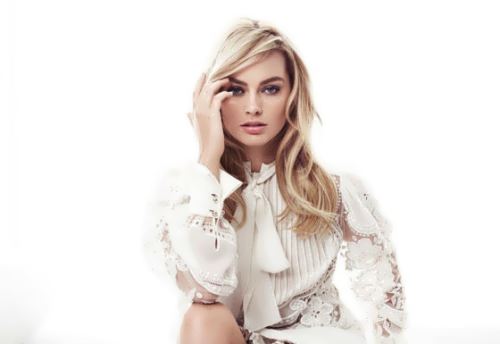 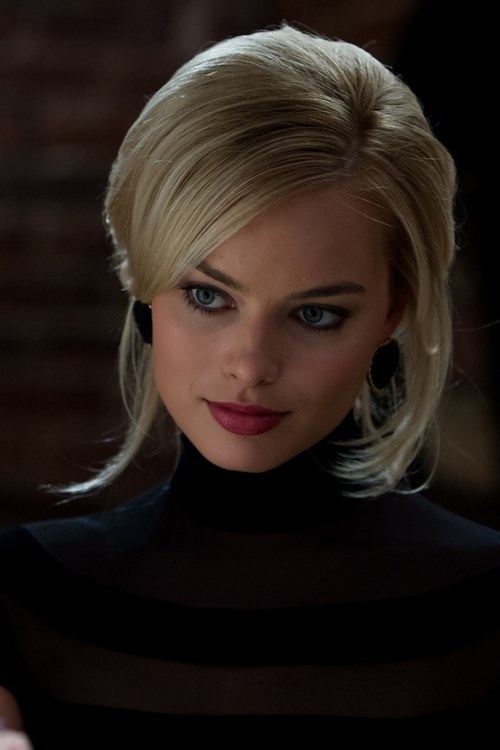 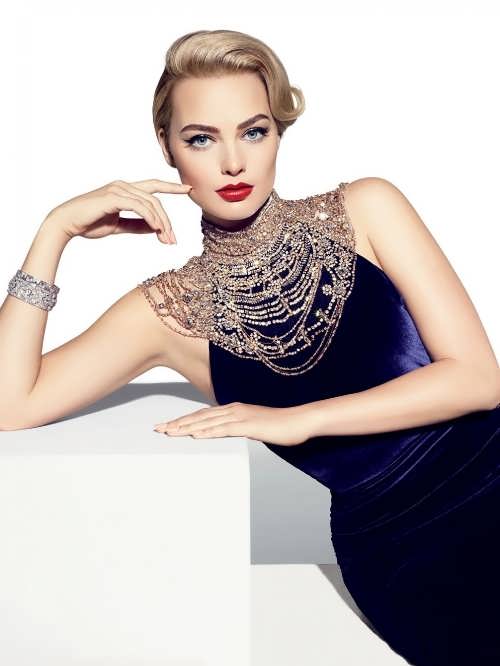 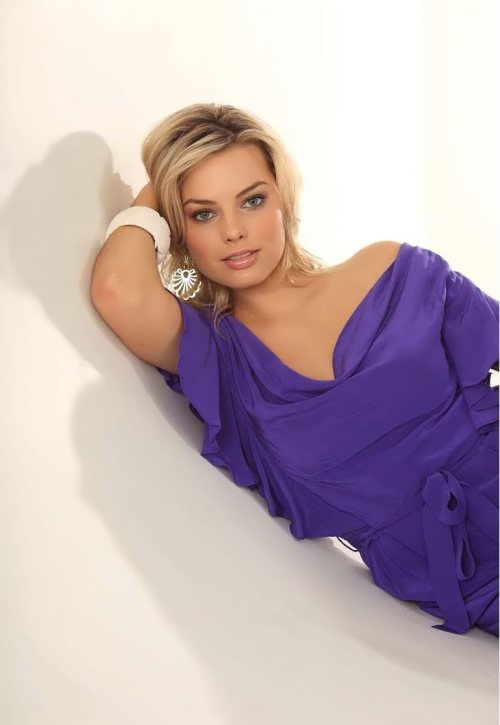 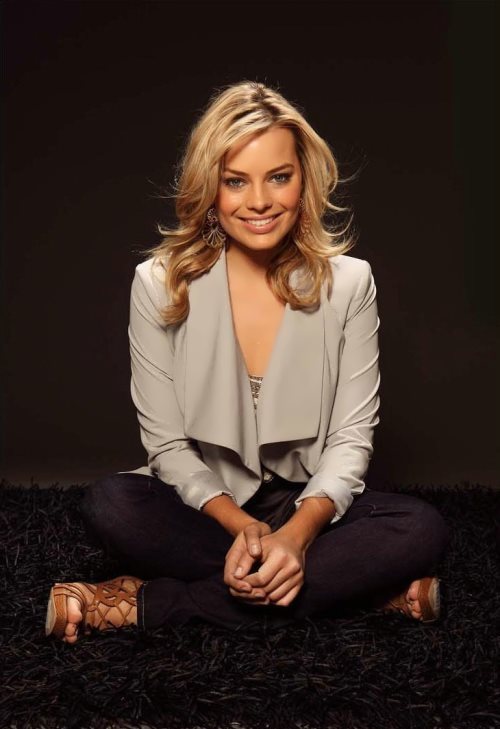 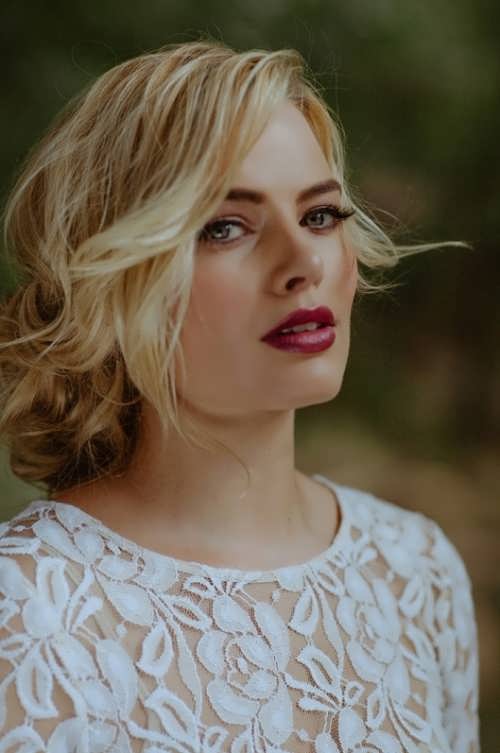 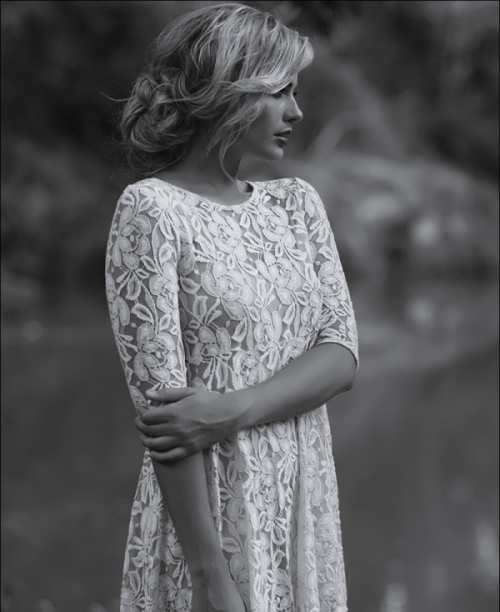 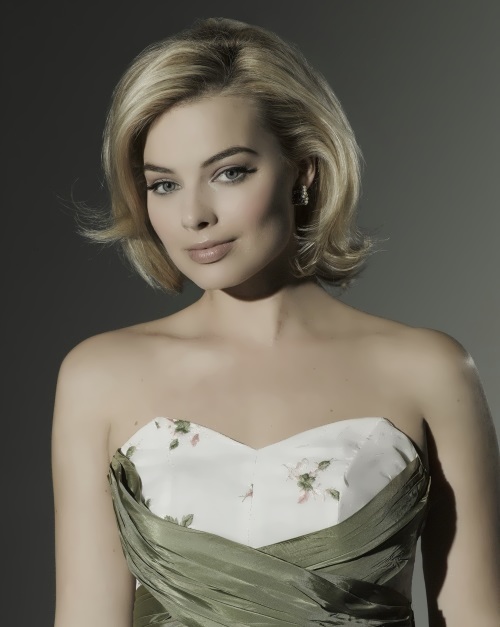 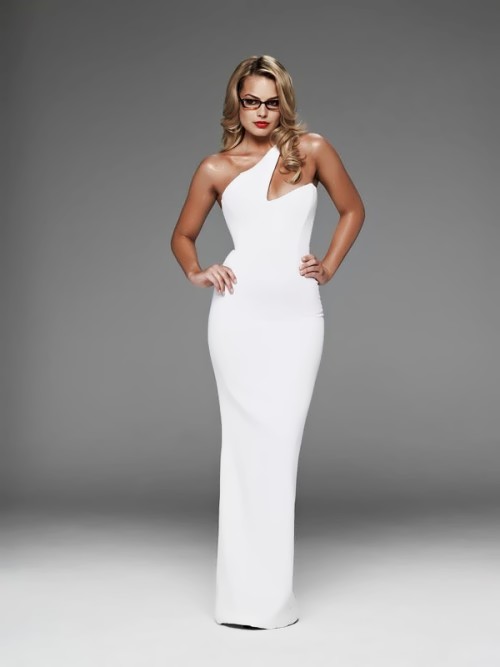 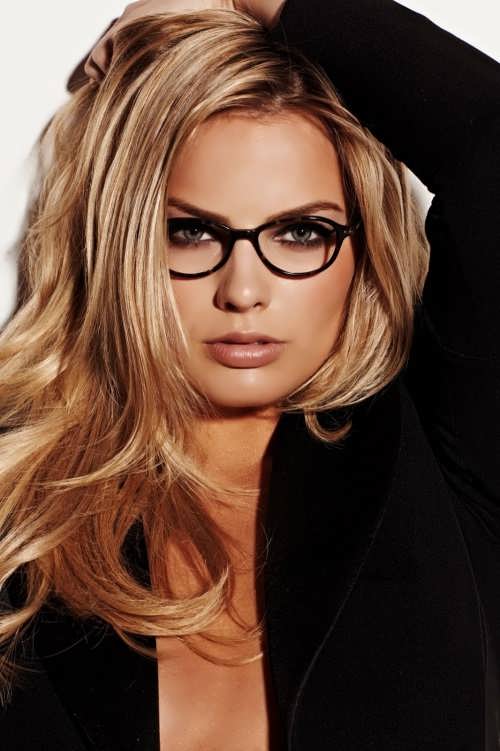 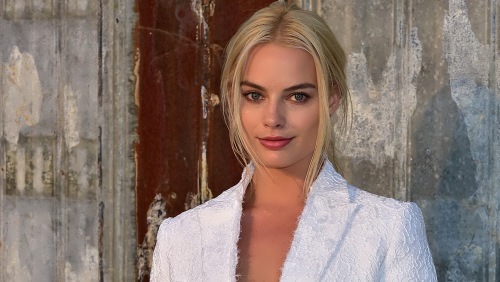 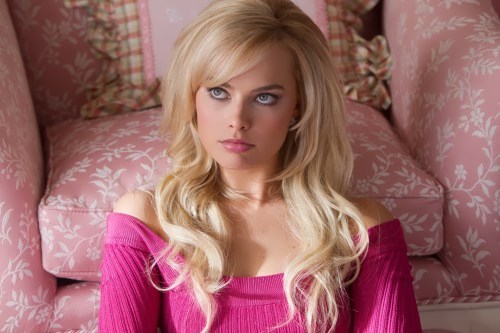 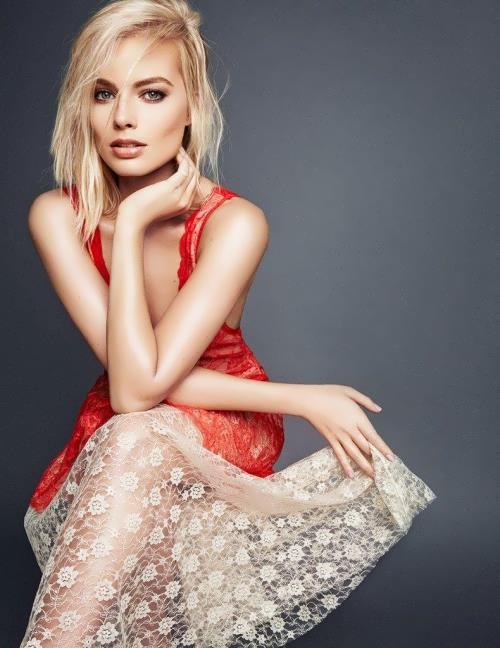 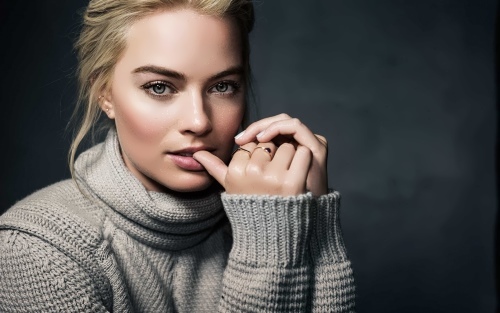 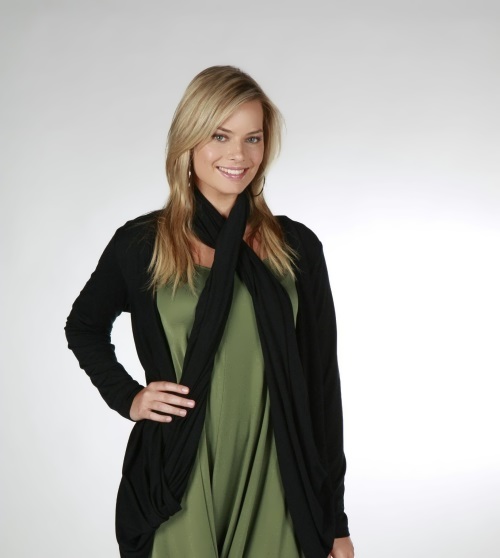