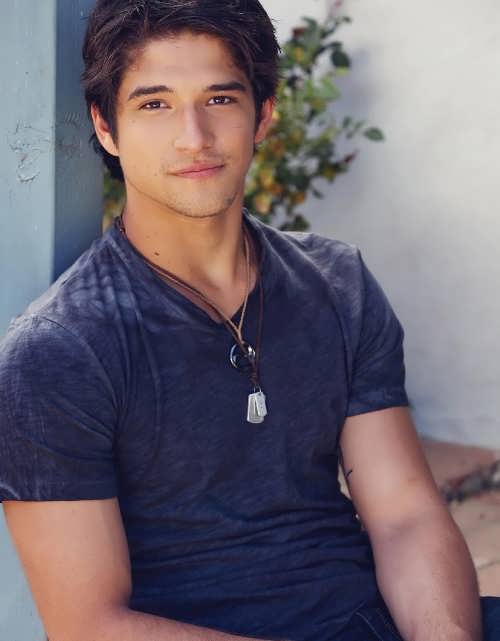 Tyler Posey is an American actor and musician, best known for his role of Scott McCall in the TV series Teen Wolf.
Tyler Garcia Posey was born on October 18, 1991 in Santa Monica, California. His father is actor and writer John Posey. His mother, Cindy Garcia Posey, died in December 2014 after a long battle with breast cancer. The 5th season of the television series Teen Wolf was devoted to her. Tyler’s acting career began since his childhood, at first it was just an interest in art, music and the stage. His father often took his son with him, so Tyler began his acting career. At the age of eight the boy worked on television and in films. In addition to acting, Tyler is a singer, the author of musical compositions. Posey sings and plays the guitar in the band Lost In Kostko (Disappearing Jamie).
In 2000, Posey debuted in the biographical drama Men of Honor. Despite the fact that he appeared only briefly in the frame, Posey met outstanding actors: Robert De Niro, Charlize Theron, Michael Rapaport and others.

An important milestone in his filmography was the thriller Collateral Damage, where the main role was played by Arnold Schwarzenegger. One of his first roles was in the movie Maid in Manhattan, in which he played the son of maid Marisa played by Jennifer Lopez.
His most successful role in the TV series Teen Wolf earned him a lot of comparisons with Taylor Lautner, whom he lost in the battle for the role of Jacob in The Twilight Saga.
Posey received the role of Dag in the film White Frog, in which he starred with Booboo Stewart and Gregg Sulkin.
In 2016, Posey starred in the video for Halsey’s song Colors.
On the set of the film Yoga Hosers (2016) Tyler met Johnny Depp and his charming daughter – Lily Rose Melody.
Posey also starred in Without A Trace (2002), Doc (2001—2004), Sue Thomas: F.B.Eye (2005), Into The West (2005), Smallville (2006), Brothers & Sisters (2006—2007), Lincoln Heights (2009), Punk’d (2012), Workaholics (2012).

Personal life
Tyler dated actress Miley Cyrus. Their relationship lasted 2 years.
In July 2013, Tyler made a marriage proposal to his girlfriend Seana Gorlick. But in October 2014, the couple broke up. 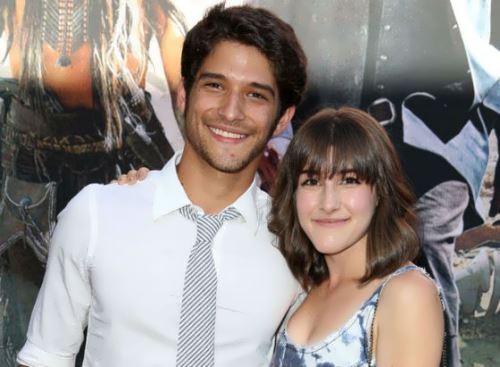 Currently the actor has a relationship with Bella Thorne. 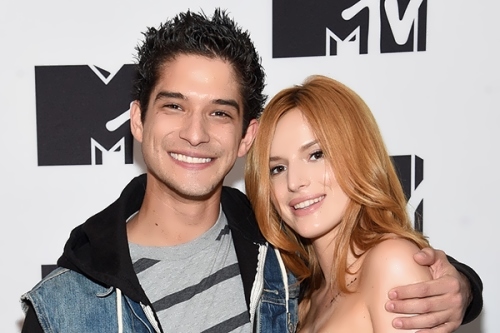 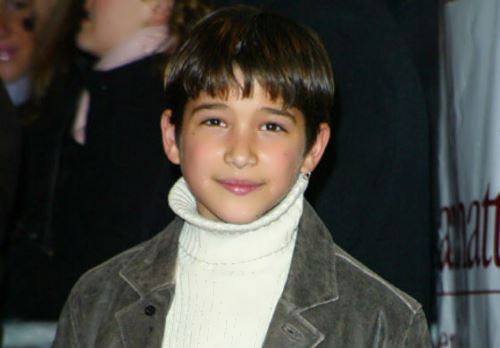 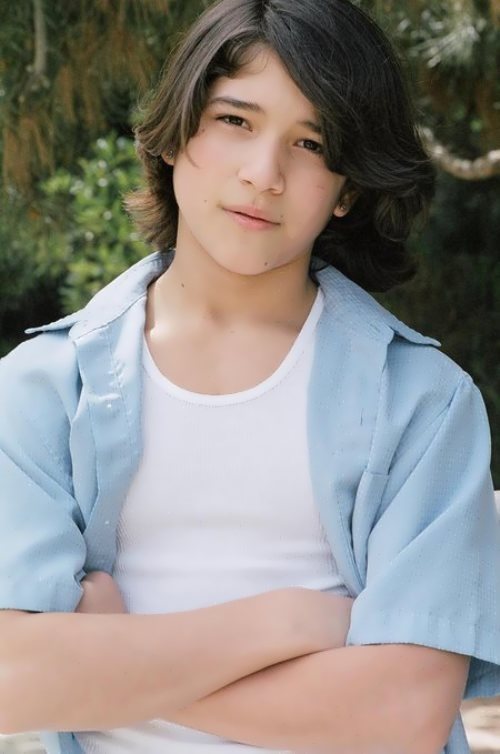 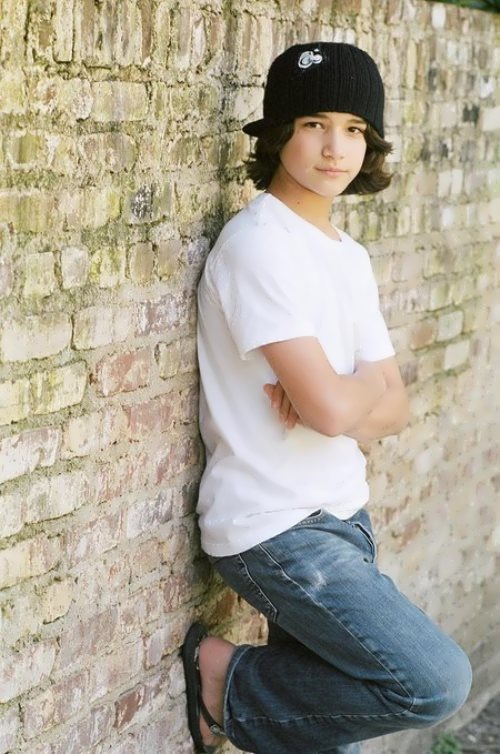 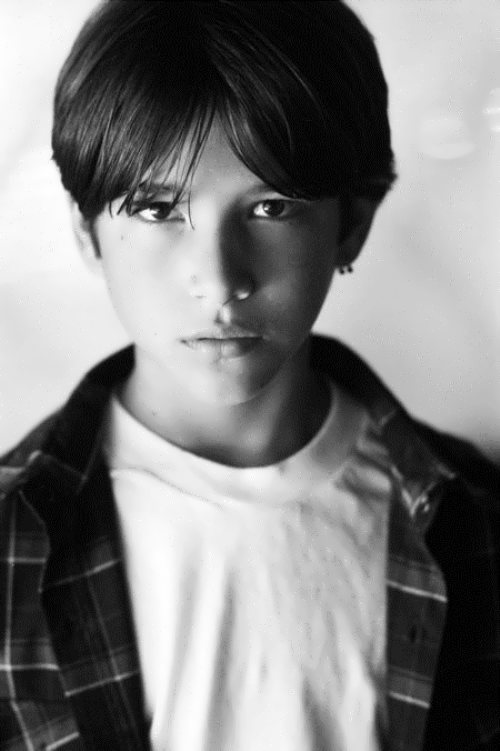 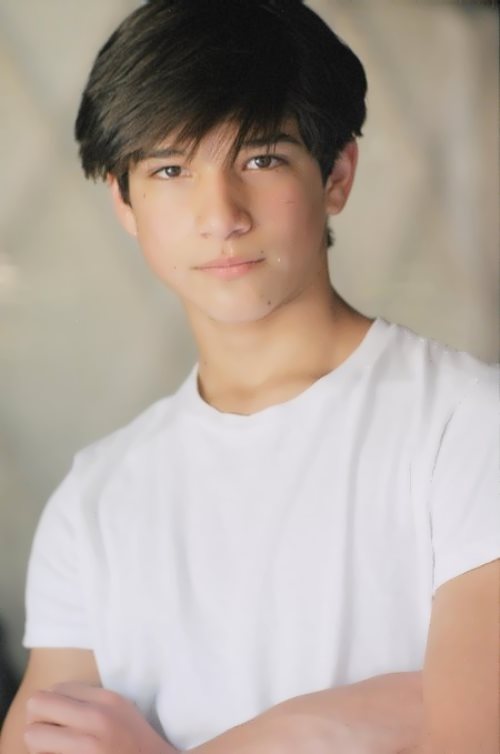 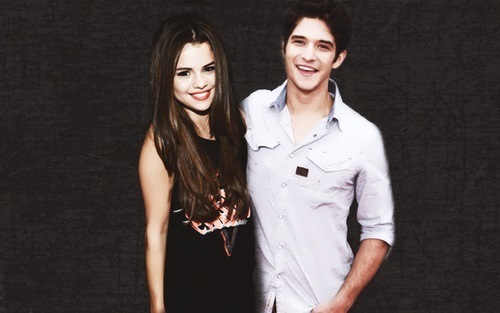 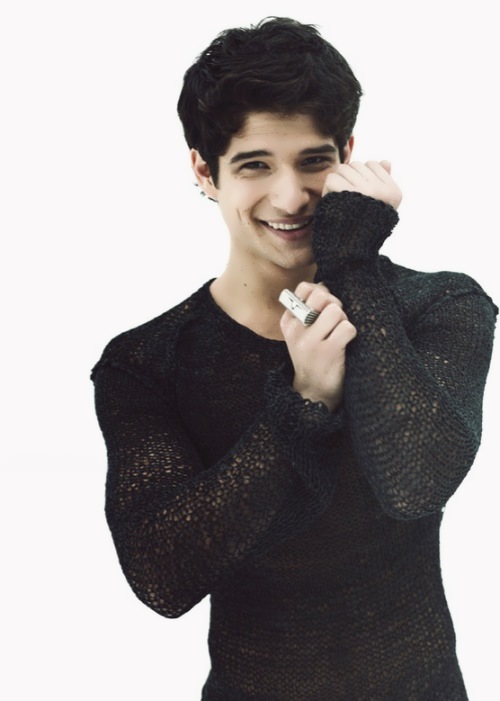 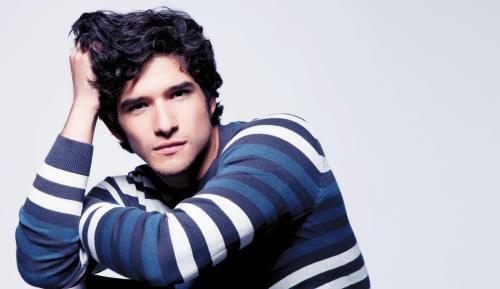 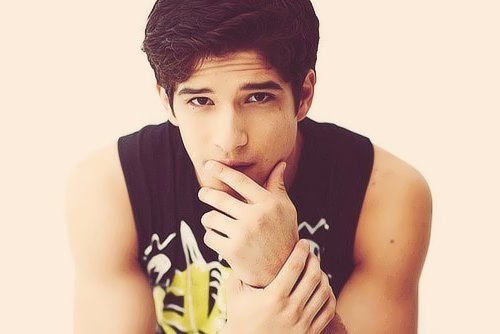 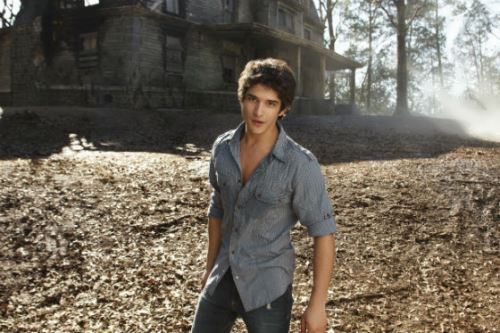 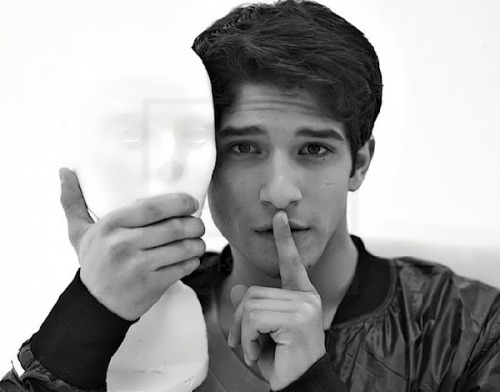 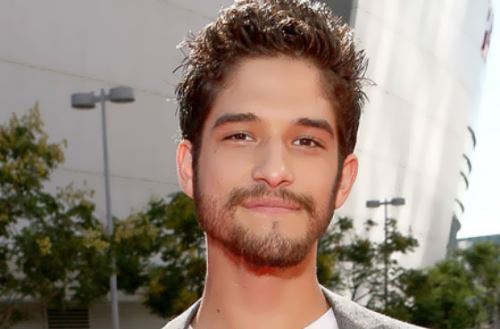 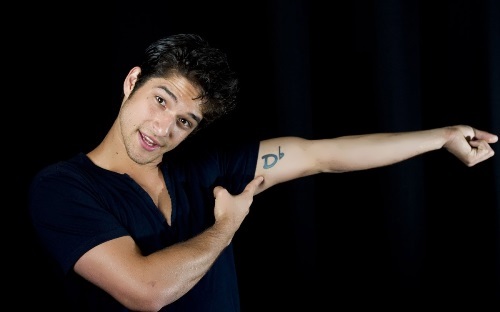 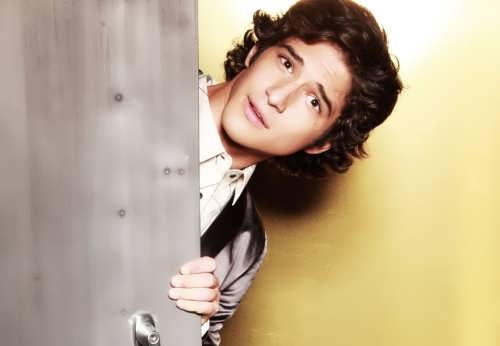 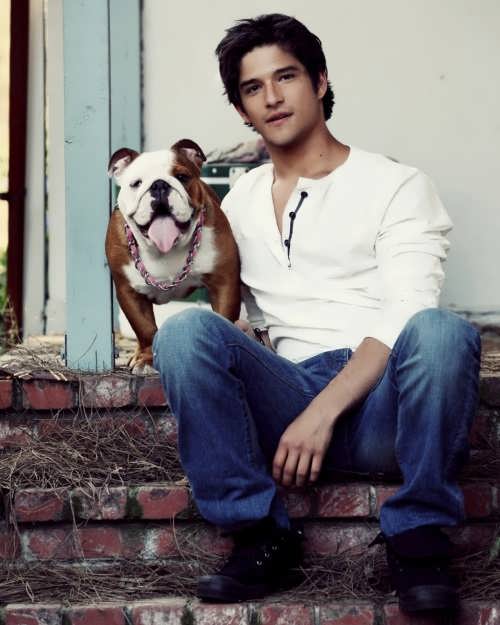 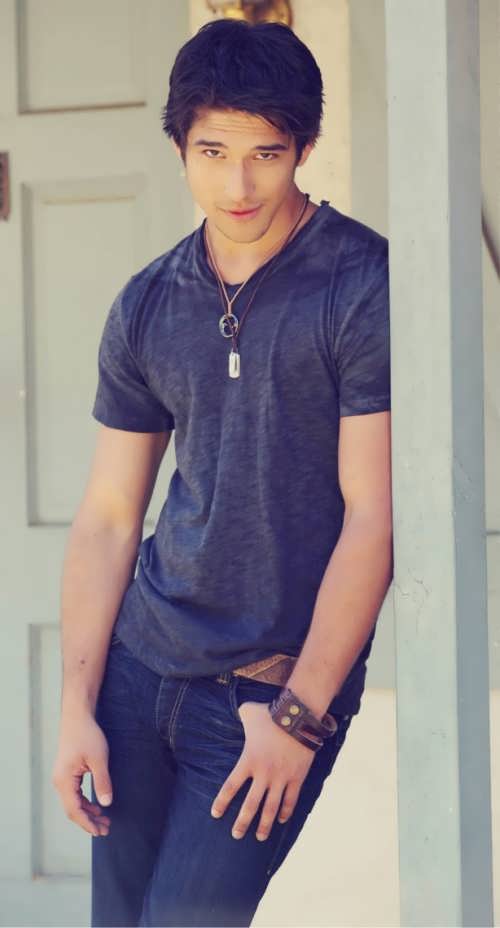 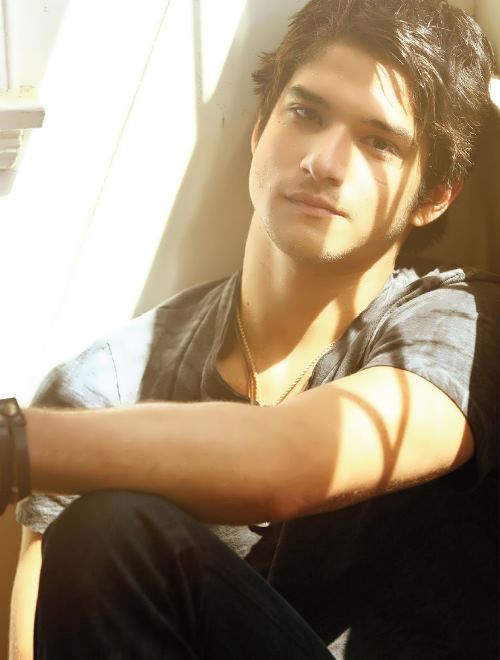 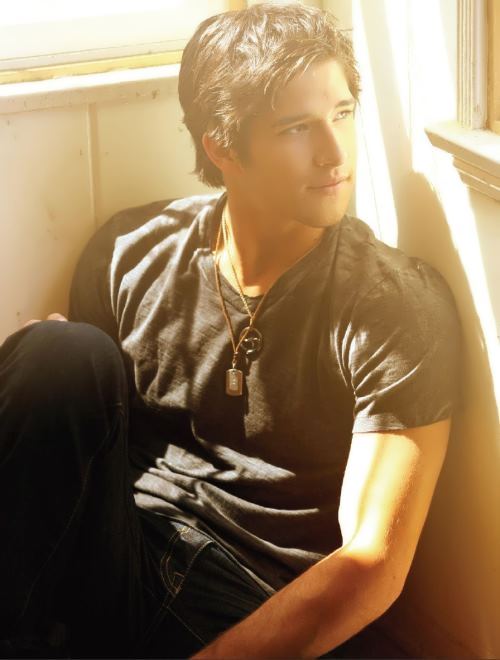 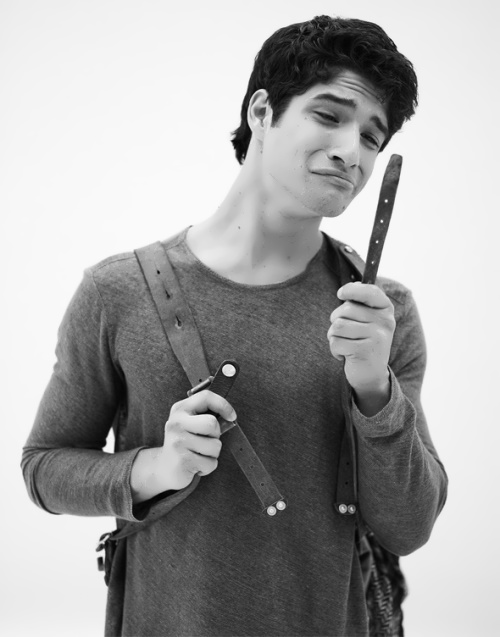 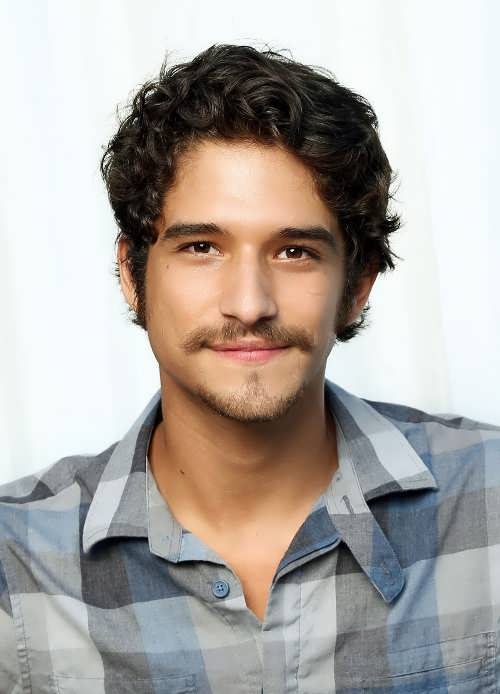 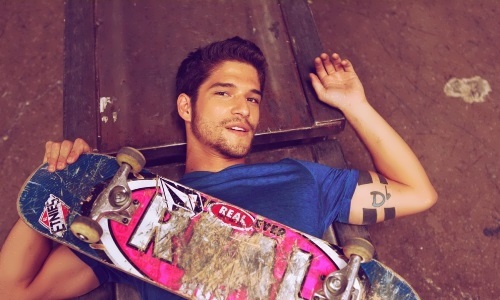 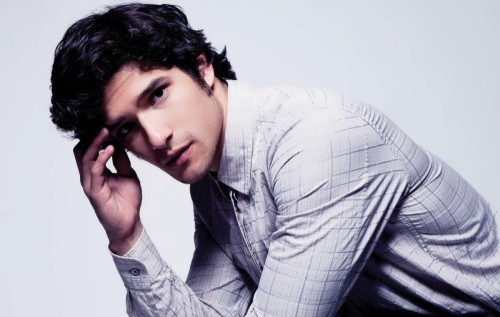 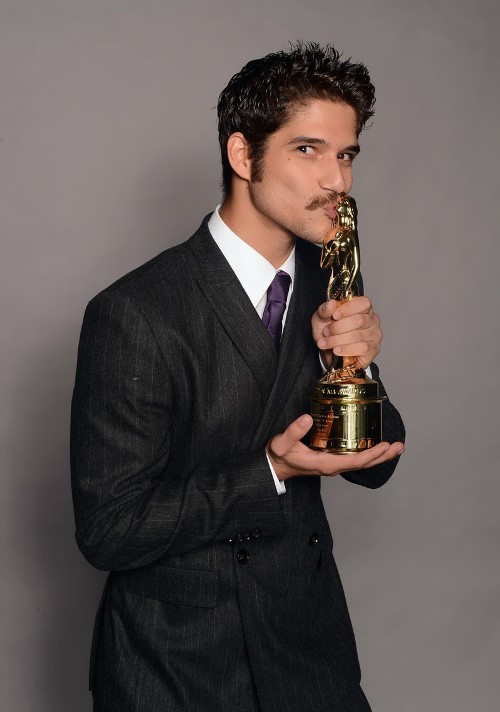 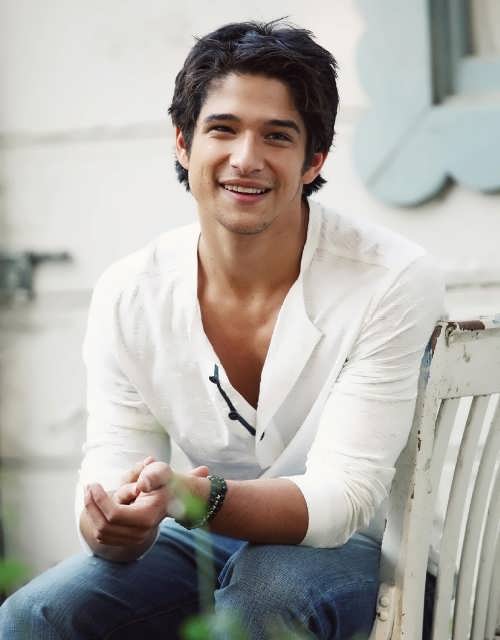