Sarah Paulson is an American actress and producer. She was Golden Globe laureate in 2017 and was nominated for this award in 2007 and 2012. The actress is widely-known for her roles in the television series An American Crime and American Horror Story.
Sarah Catherine Paulson was born on December 17, 1974 in Tampa, Florida but grew up in Brooklyn and Maine. As a child, she realized that she wanted to become an actress and began performing in local theater productions.
In 1989, Paulson studied acting at the American Academy of Dramatic Arts and at the age of nineteen she made her debut on the stage in New York. 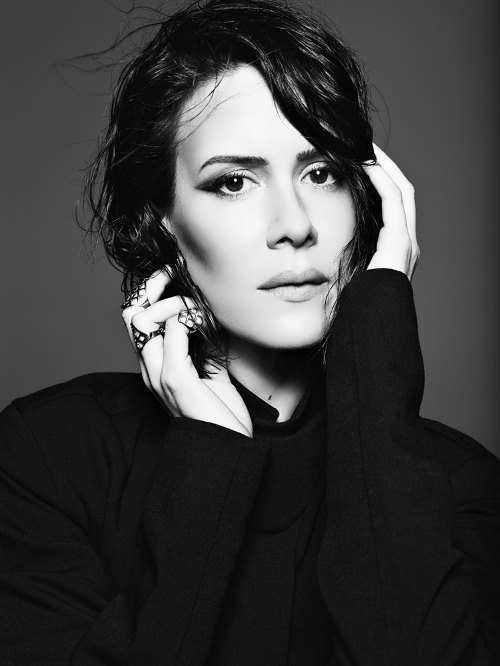 In 2005, Sarah debuted on the Broadway stage in The Glass Menagerie with Jessica Lange. The next year, Paulson played the role of comedic actress Harriet Hayes in the series Studio 60 on the Sunset Strip. Although the show lasted only one season, Paulson won her first Golden Globe nomination for Best Supporting Actress on Television.
In 2008, Sarah starred in the series Cupid, which was closed after one season. In the same year she appeared on the big screen in the film The Spirit and was a guest star in the TV series Desperate Housewives, Law & Order: Special Victims Unit and Grey’s Anatomy. In 2011, she starred in the films Martha Marcy May Marlene and New Year’s Eve.
In 2012, for the role of politician Nicole Wallace in the TV movie Game Change Paulson was nominated for Emmy as well as for Golden Globe for best Supporting Actress.
In 2011, Ryan Murphy invited Paulson to play in American Horror Story.
In 2013 she played in the film 12 Years a Slave.
In 2015 she starred in the drama An American Crime based on the real trial of Simpson. The role of the prosecutor Marcia Clark brought her the first Emmy nomination for Best Actress in a mini-series.

Personal life
Paulson had a long relationship with actress Cherry Jones. In 2009, they parted.
At the end of 2015, People magazine confirmed that Paulson dated actress Holland Taylor, who is 32 years older than her. 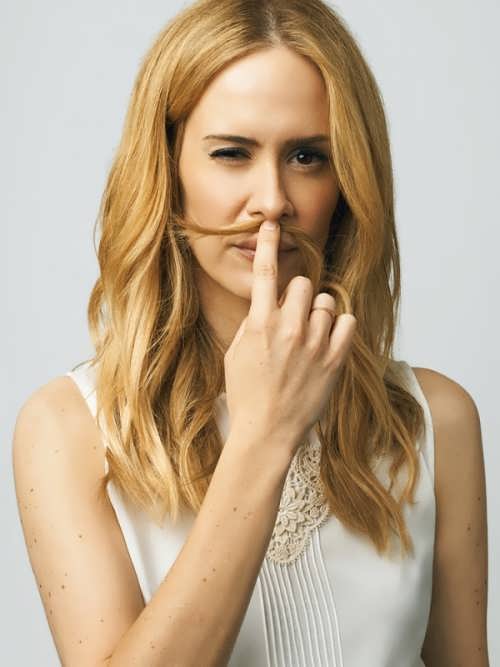 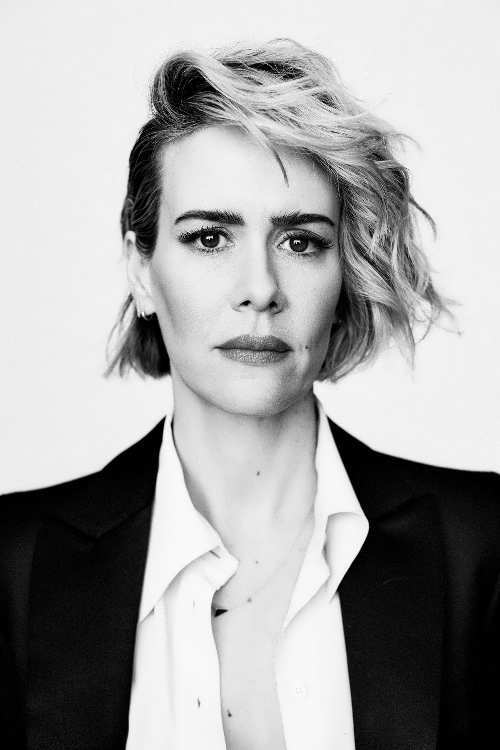 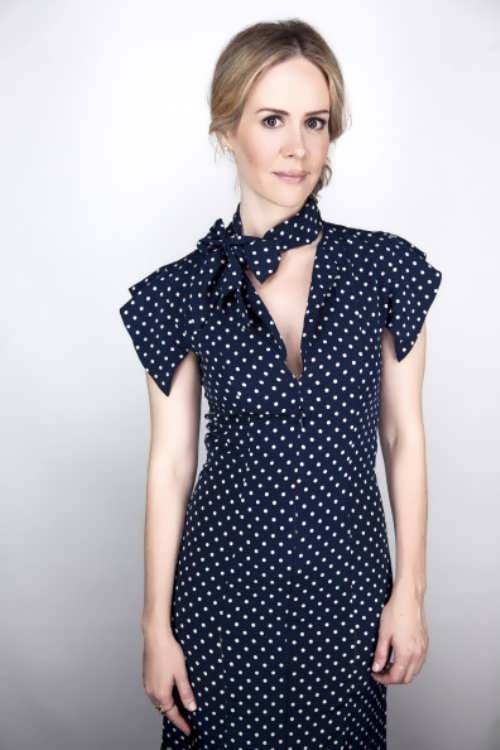 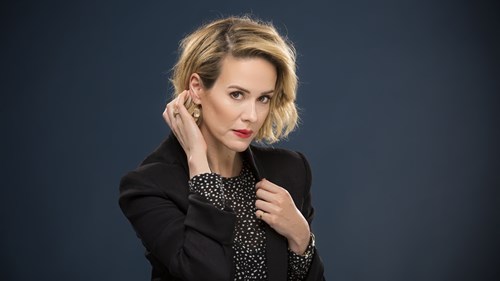 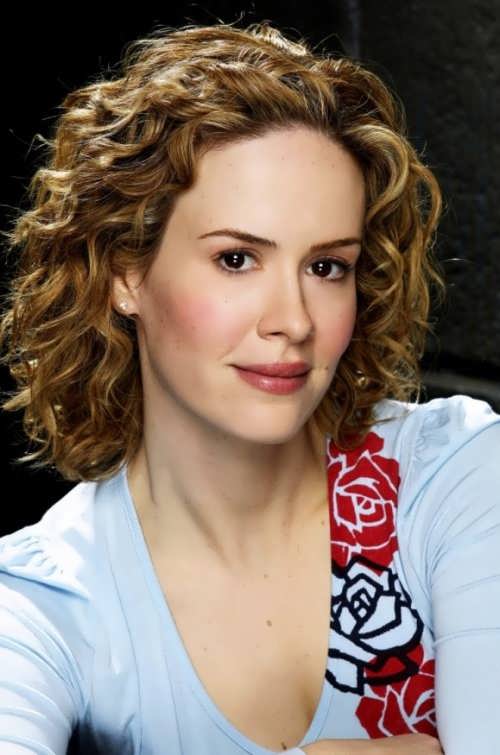 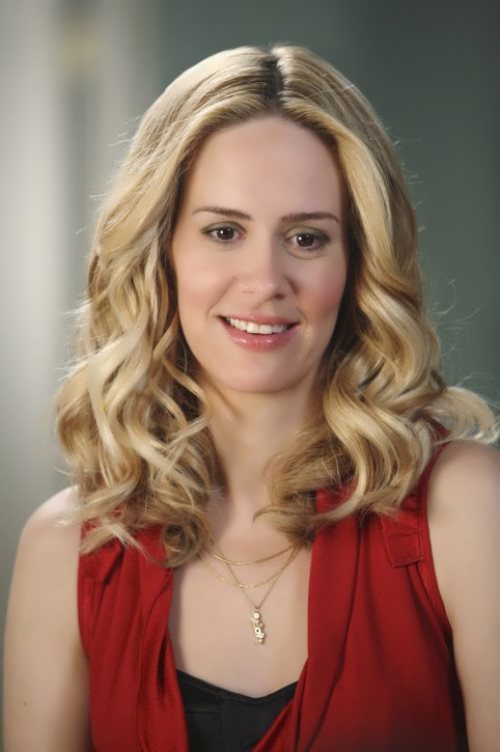 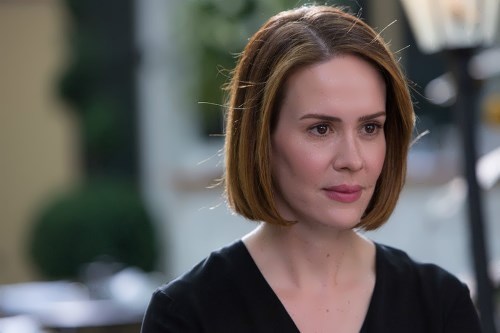 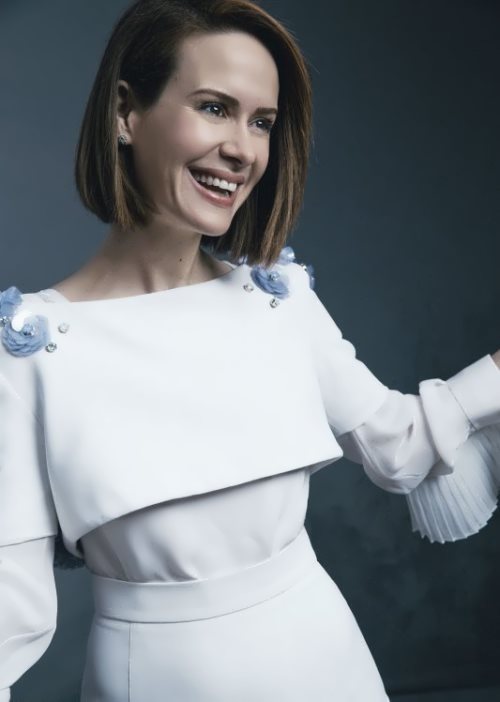 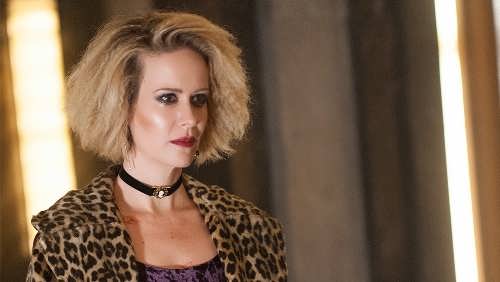 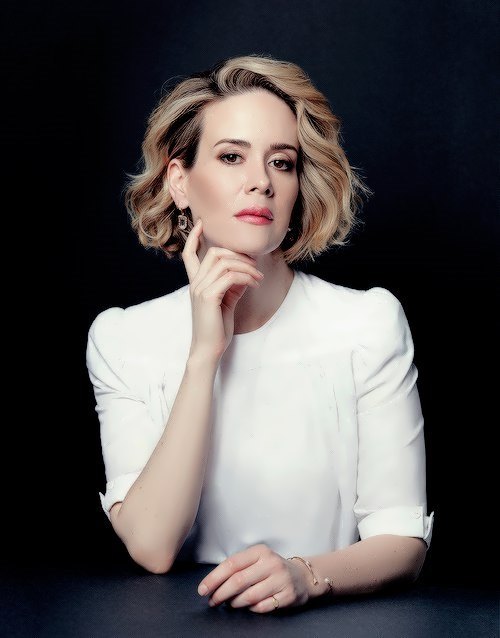 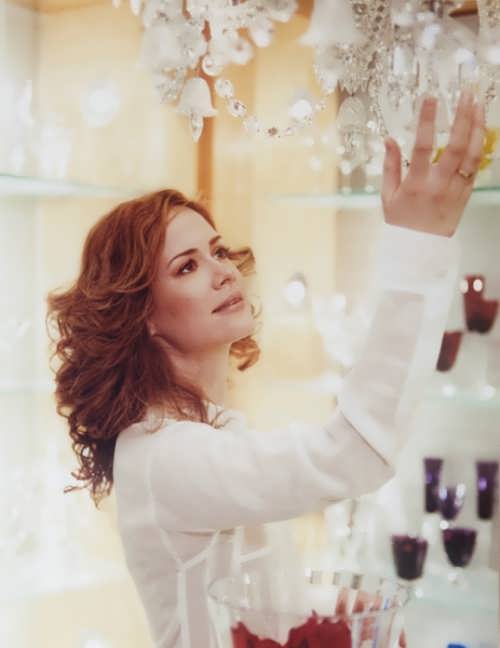 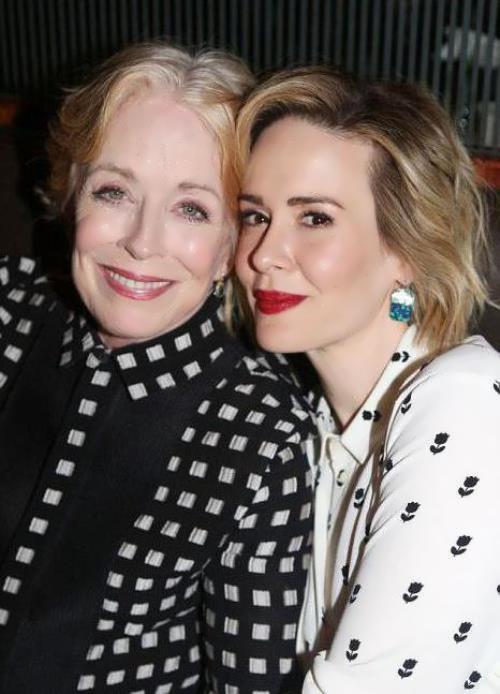 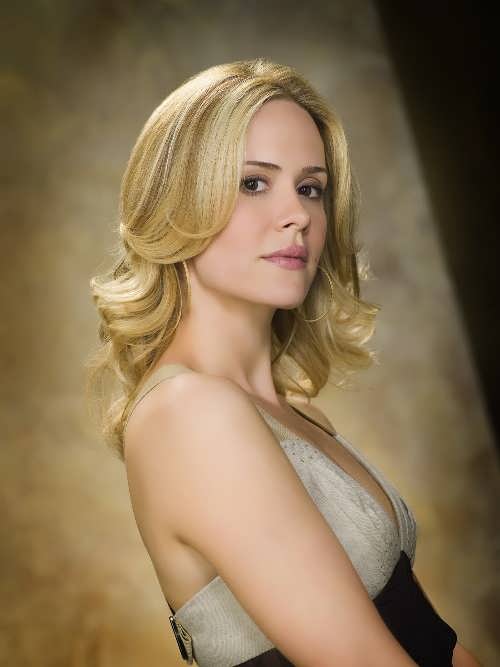 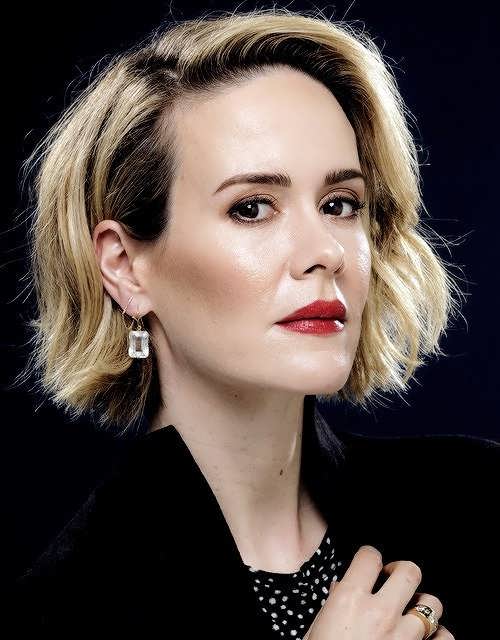 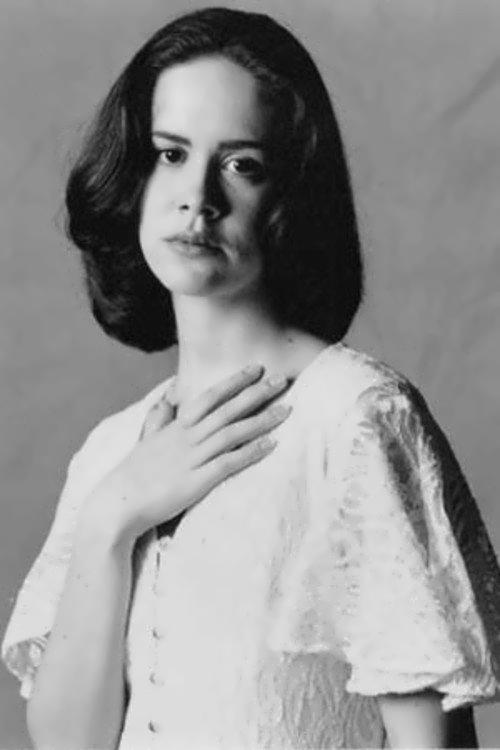 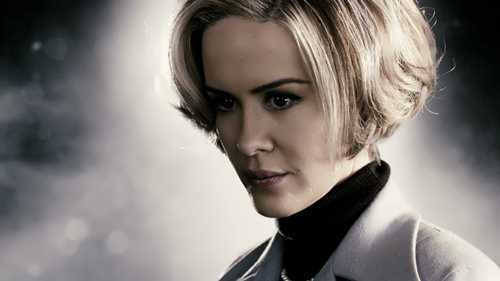 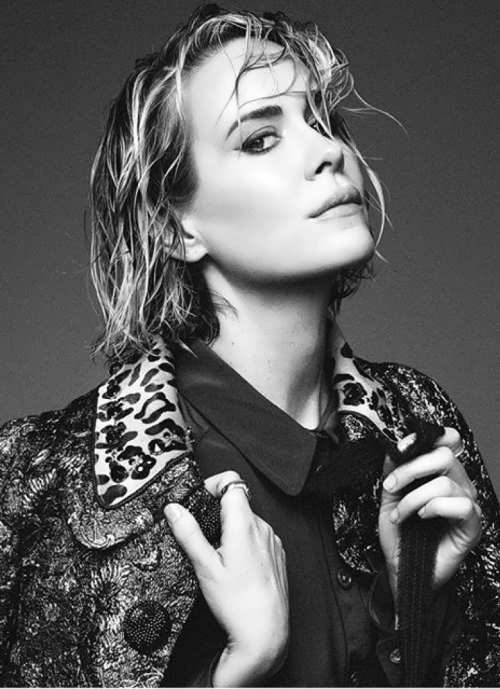 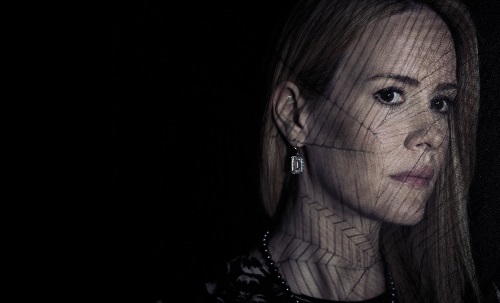 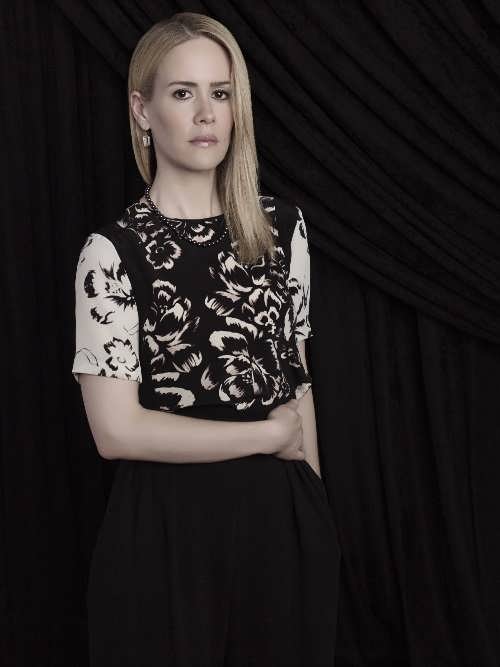 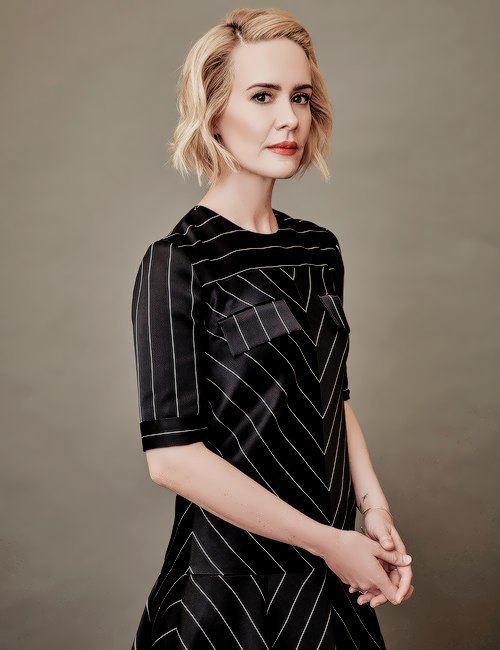 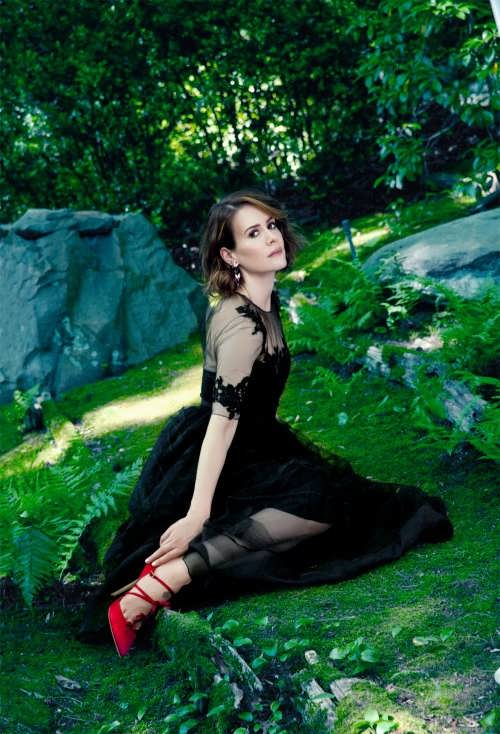 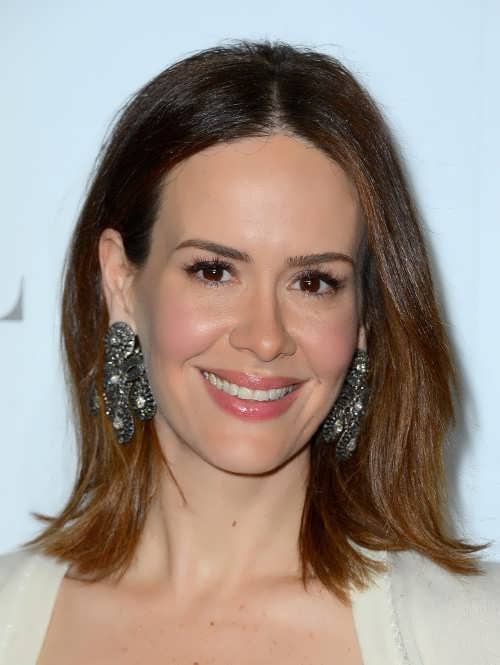 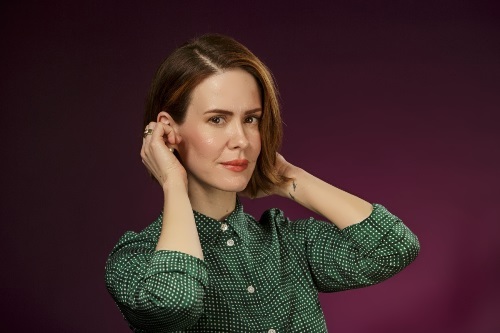 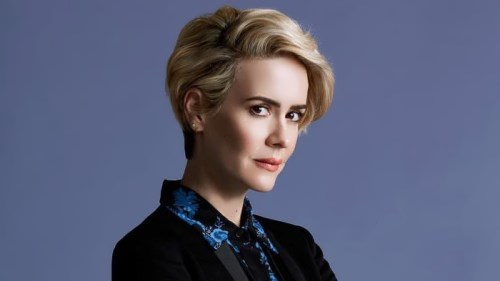 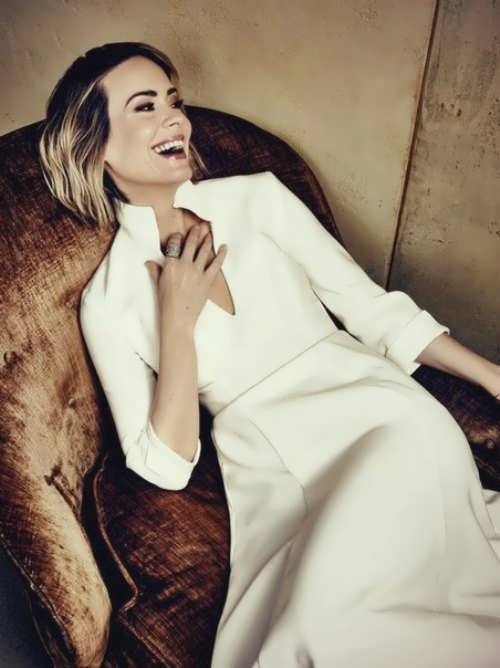 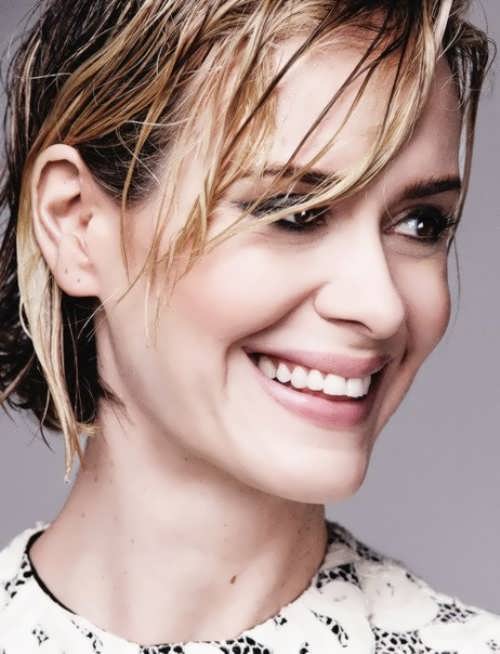