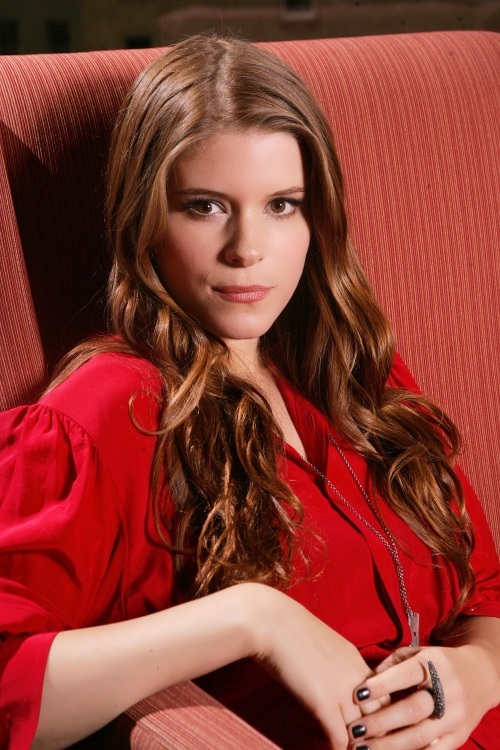 Kate Mara is an American actress.
Kate Rooney Mara was born on February 27, 1983 in Bedford, New York. Her father Timothy Christopher is of Irish, German, and French Canadian descent and her mother is of Irish and Italian descent. Mara has older brother Daniel, younger brother Conor and younger sister Rooney, who is also an actress.
As a child, Kate saw Les Miserables and decided to become an actress, and fell in love with Broadway and musicals. Especially she liked movies with Judy Garland.
At the age of nine Mara began playing in school plays and community theater, attended several acting schools. In an interview with Esquire, Kate admitted that she was very shy and had only one friend and felt uncomfortable with a large number of people.

14-year-old Mara signed a contract with the actor’s agency and became a professional actress. She studied at the Tisch School of Arts at New York University.
Kate made her television debut in 1997 in an episode of the eighth season of the detective series Law & Order. Her debut on the big screen took place in 1999 in the Sydney Pollack’s film Web of Lies with Harrison Ford in the title role.
At the beginning of her career, Mara played mostly cameo in television shows such as Law & Order: Special Victims Unit, Madigan, Ed, Boston School, CSI: Crime Scene Investigation and CSI: Miami. In 2003, Mara made her debut in the theater, in the following years she played on the stages of theaters in New York and Los Angeles.
In 2005 Kate played her first leading role in a low-budget horror film Urban Legends 3: Bloody Mary. Her younger sister Rooney debuted in this film. Also in 2005 she played a small role of grown-up daughter of Heath Ledger’s hero in Brokeback Mountain.
In early 2006, Mara signed a contract with the famous agency William Morris Endeavor.
In 2009 she played with Justin Timberlake in the film The Open Road.
In 2010 Mara played a supporting role in the movie Iron Man 2.

Personal life
Kate’s father is one of 11 children, so she has 22 aunts and uncles and 40 cousins. The Maras own New York Giants and Pittsburgh Steelers football clubs. Her great-grandparents, Tim Mara (father’s side) and Art Rooney (mother’s side), were the founder of the clubs.
In 2010 the actress began her relationship with actor Max Minghella. The couple broke up in August 2014.
In September 2015 she confirmed her relationship with a colleague in the film Fantastic Four Jamie Bell. 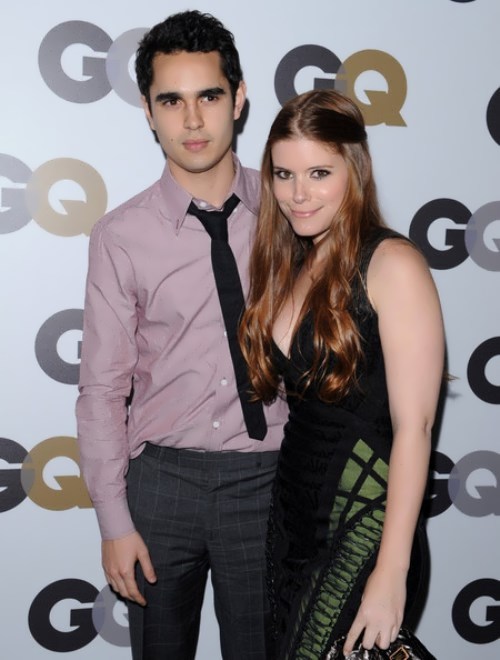 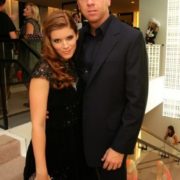 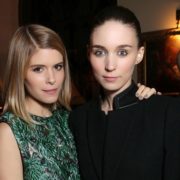 Kate and her sister Rooney Mara 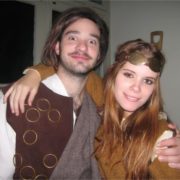 Charlie Cox and Kate Mara were together in 2008 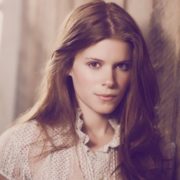 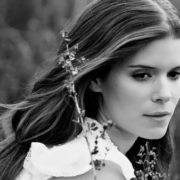 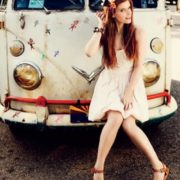 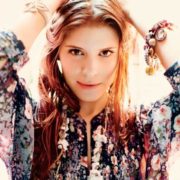 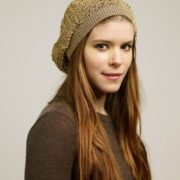 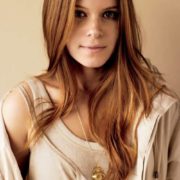 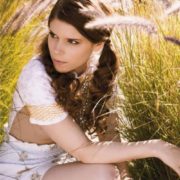 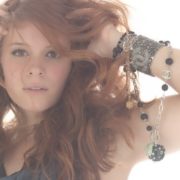 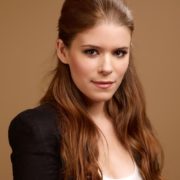 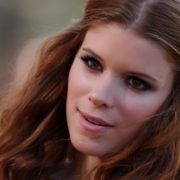 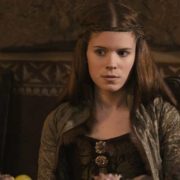 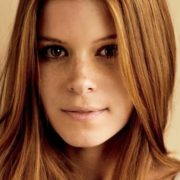 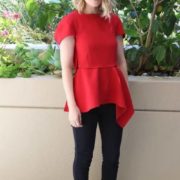 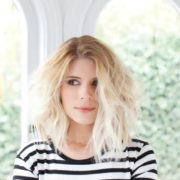 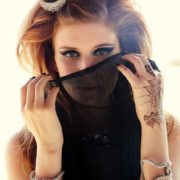 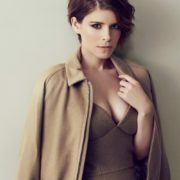 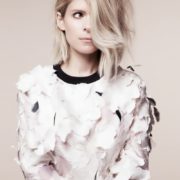 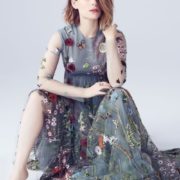 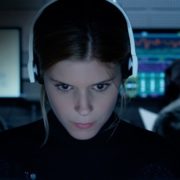 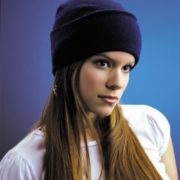