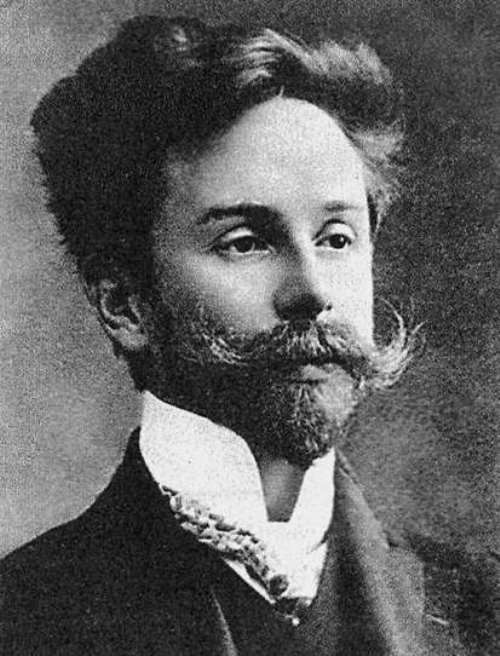 Alexander Scriabin was a Russian composer and pianist, teacher, representative of symbolism in music. He did not have an absolute hearing and did not have the highest level of musical memory. But he was a genius! Moreover, he, like Columbus, opened a new continent – the Synthesis of the Arts.
Alexander Nikolaevich Scriabin was born on January 6, 1872 in Moscow.
If the universe is a huge ocean of energies that pierce us, then under some conditions it can be perceived. To do this, we must turn off the “thunder of reason” and give ourselves to the power of the unconscious. This connects us to the space. Scriabin was able to turn off the “thunder of reason” and received divine chords in return.

Shostakovich, Schnittke, Berlioz, Mozart, Wagner knew how to experience this state of divine revelation. They said that they acted as if in a dream. Sometimes they dreamed of music. It was a game of universal harmonies. Overflowing with all the colors of the rainbow, the multidimensional life of information waves – that was the ultimate goal of Scriabin’s search. He achieved great success in this field.
A person in a state of ecstasy feels all the senses. This is called synaesthesia. At the time of the divine revelation, the musician is a synesthetic. It is not surprising that Scriabin came up with the idea to give the listener the universal chords he caught as a visual and auditory phenomenon in a single moment. So he opened color music. 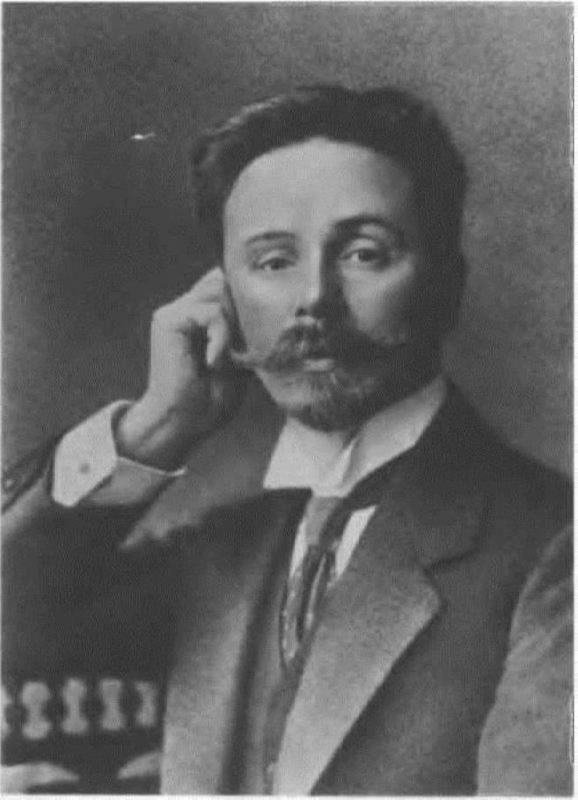 To feel ecstasy Scriabin drank alcohol. There was a bottle of cognac on his piano. Fortunately, fate was more merciful to him than to his other great contemporaries – Vrubel, Nietzsche and Maupassant, he escaped the horrors of a dead house and forced treatment.
However, he was no more obsessive than some of his contemporaries, who sought truth in the theory of changing races on Earth.
Alexander Scriabin died on April 27, 1915 in Moscow. He died as ridiculously as tragically. A pimple appeared on his lip. For some reason the doctors were powerless. Scriabin suffered, panicked, cheered up and … died in agony. The great musician was only 43 years old.
Scriabin’s unique place in Russian and world music history is determined primarily by the fact that he viewed his own work not as a goal and result, but as a means of achieving a much larger Universal task. 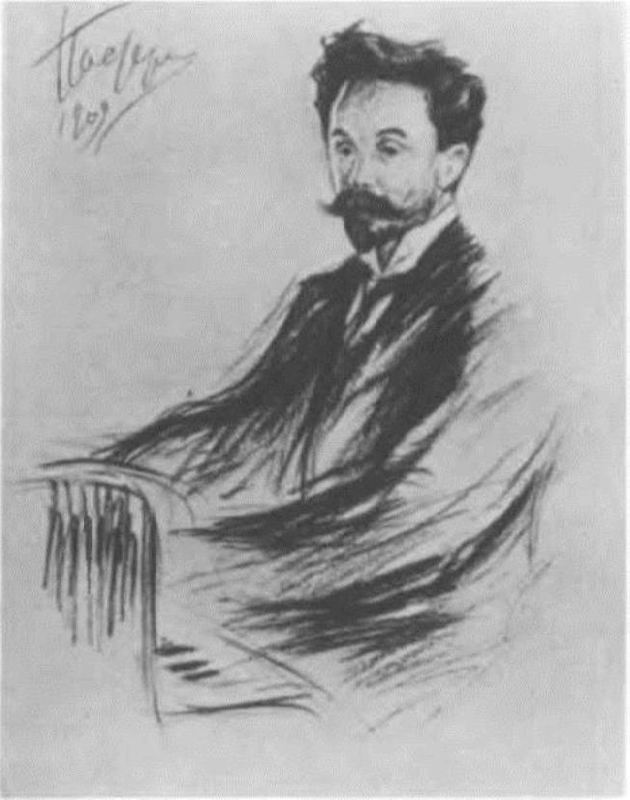 A. N. Scriabin by Pasternak 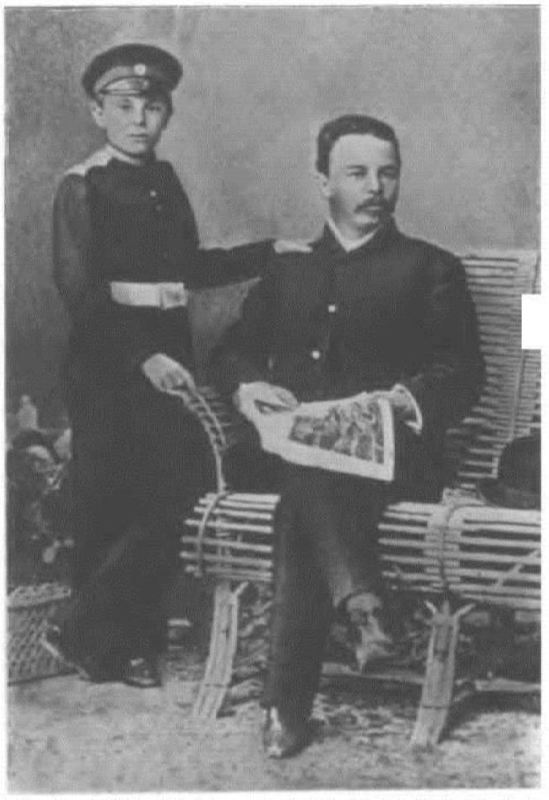 A. N. Scriabin with his father 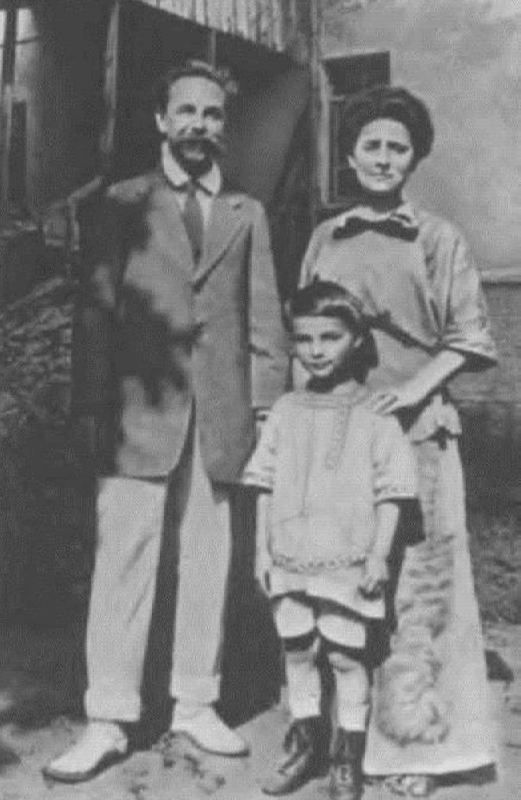 A. Skryabin with his wife and son Julian 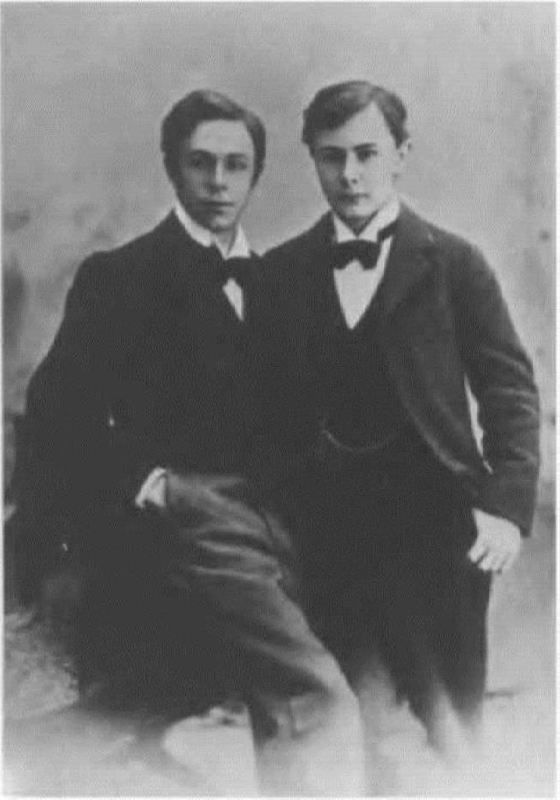 A.N. Scriabin and Joseph Hoffmann in their youth 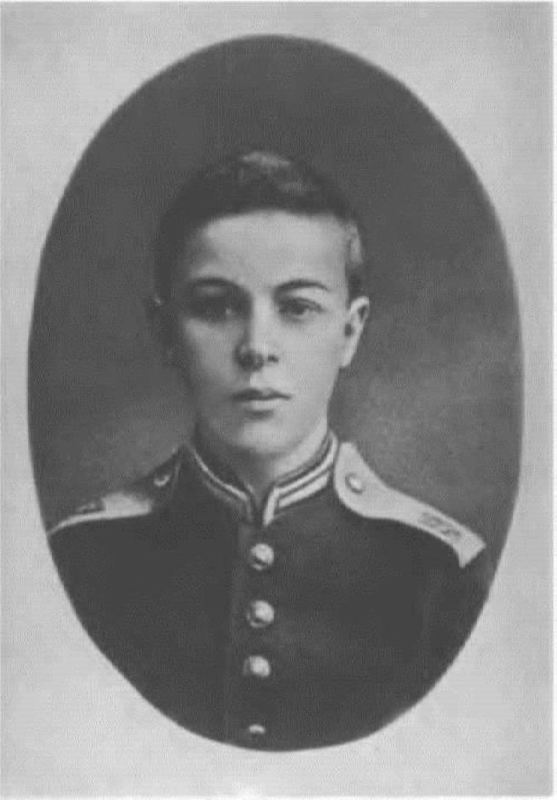 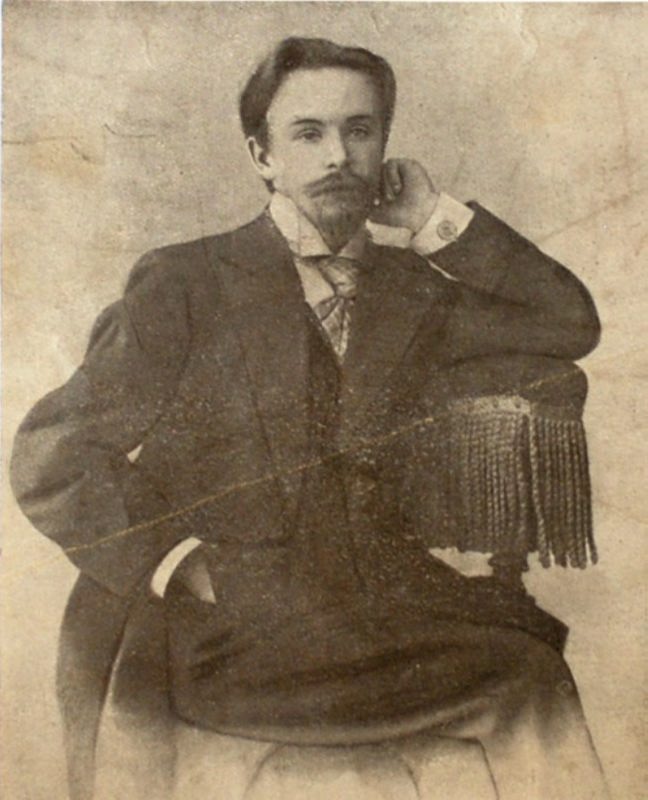 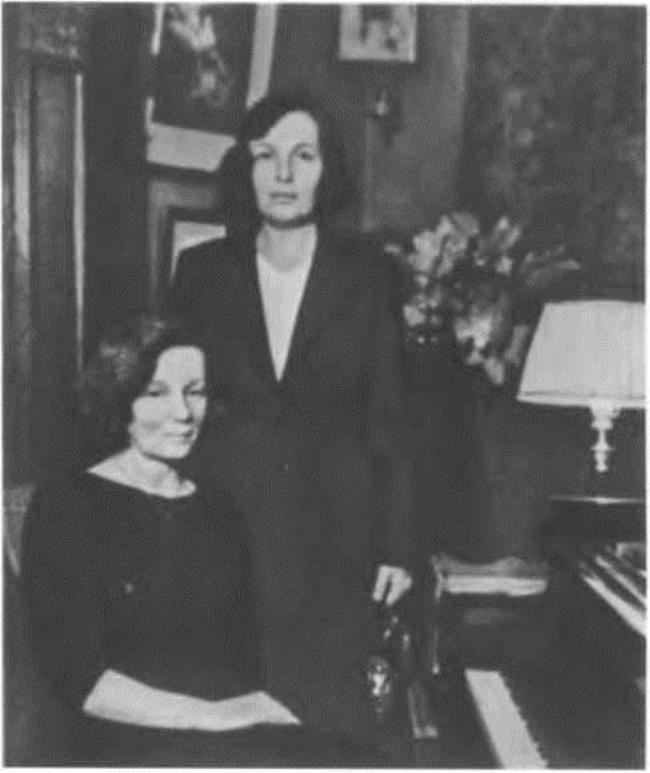 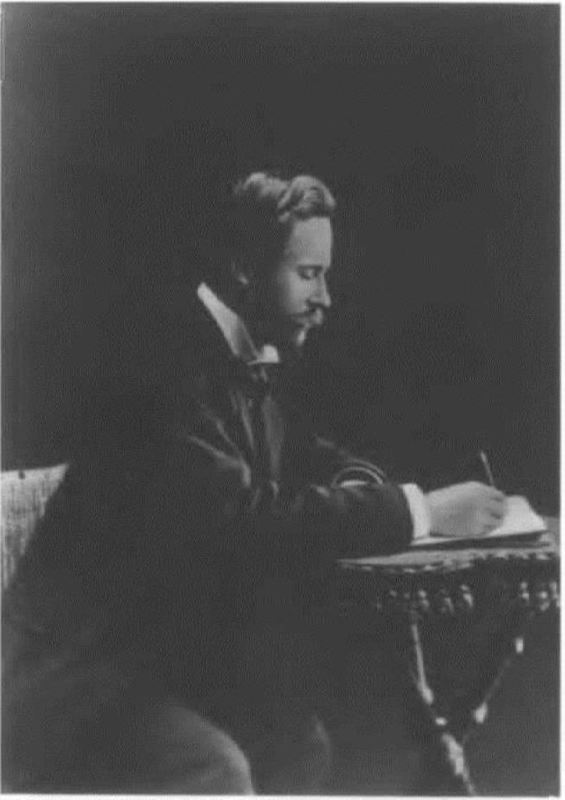 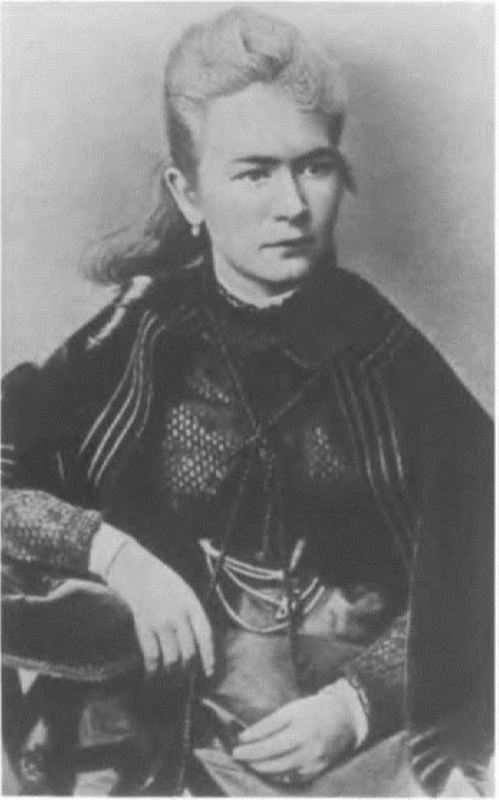 Lyubov Petrovna Scriabina, the mother of the composer 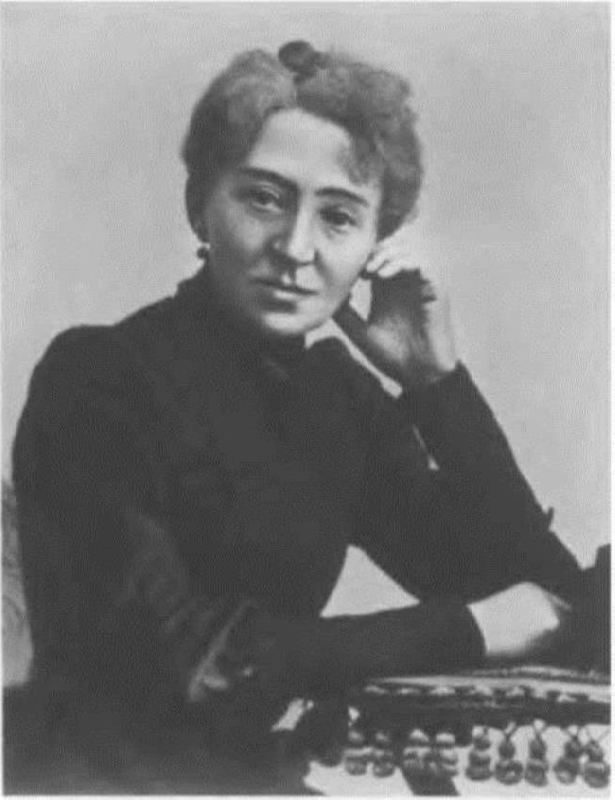 Lyubov Scriabina, aunt and teacher of the composer 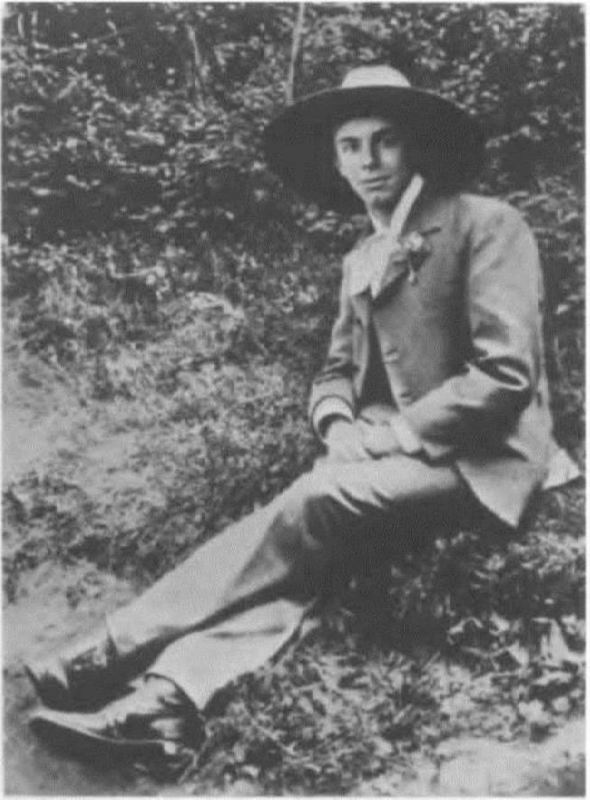 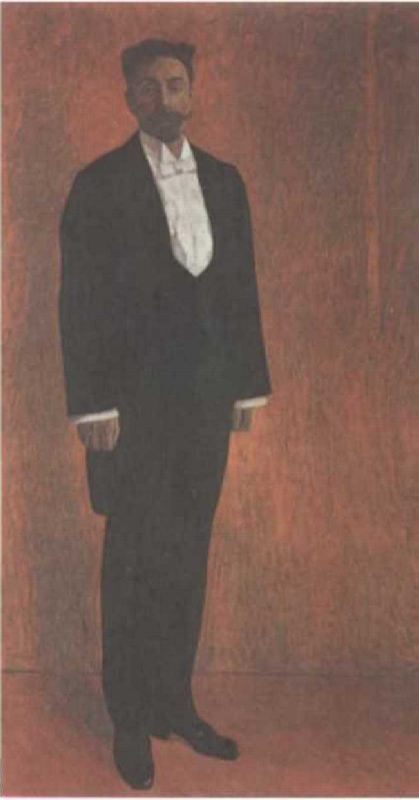 Portrait of Scriabin by A. Golovin 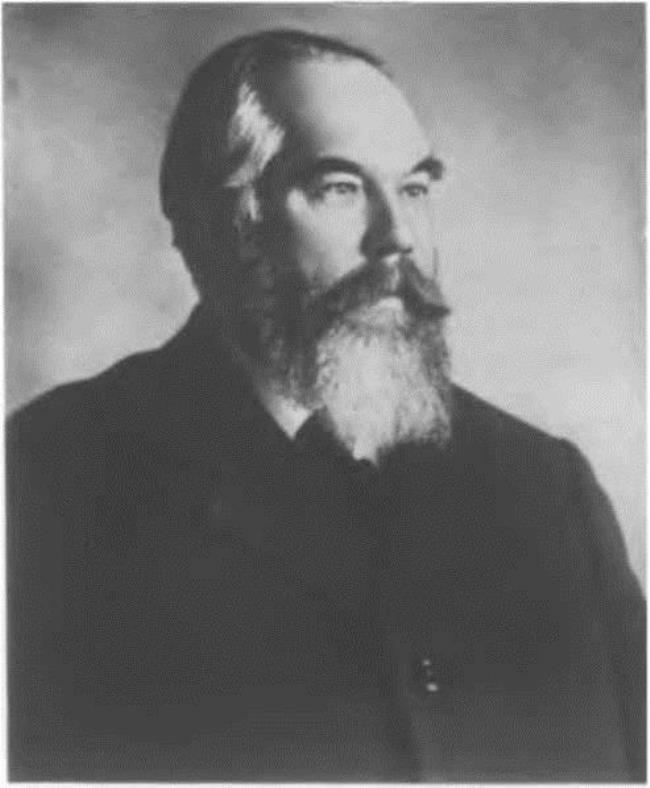 Sergei Ivanovich Taneyev, a teacher of Scriabin and a friend of his family 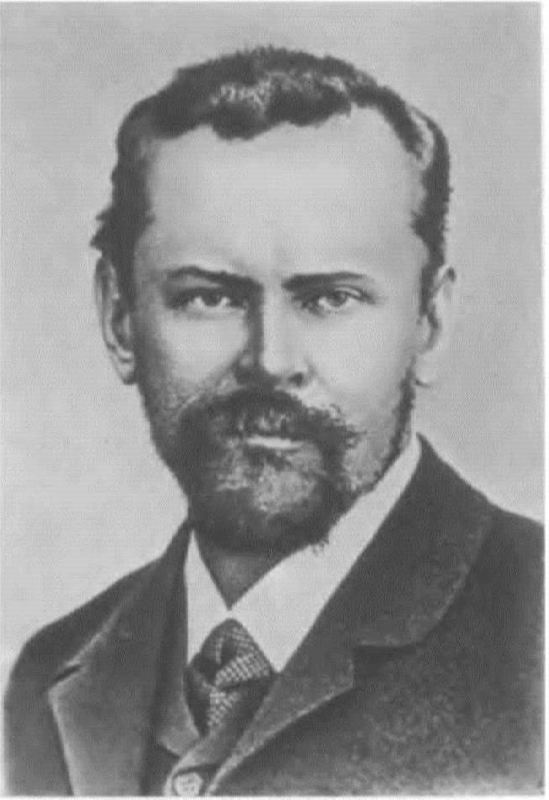 Sergei Nikolaevich Trubetskoi, Russian philosopher, who had a significant influence on the formation of Scriabin’s worldview 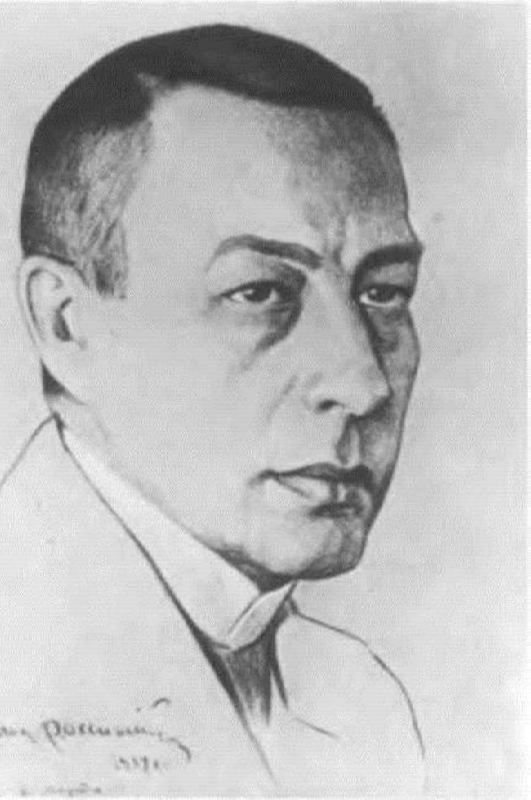 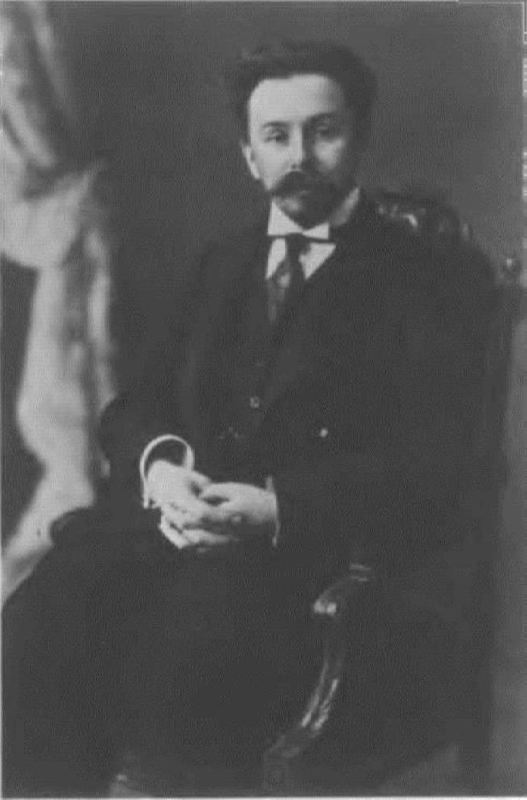 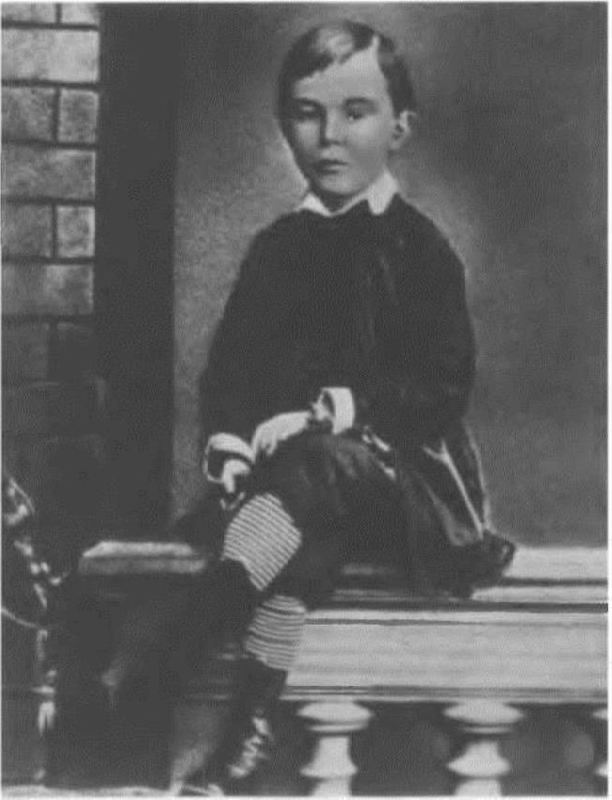 The future composer at the age of seven 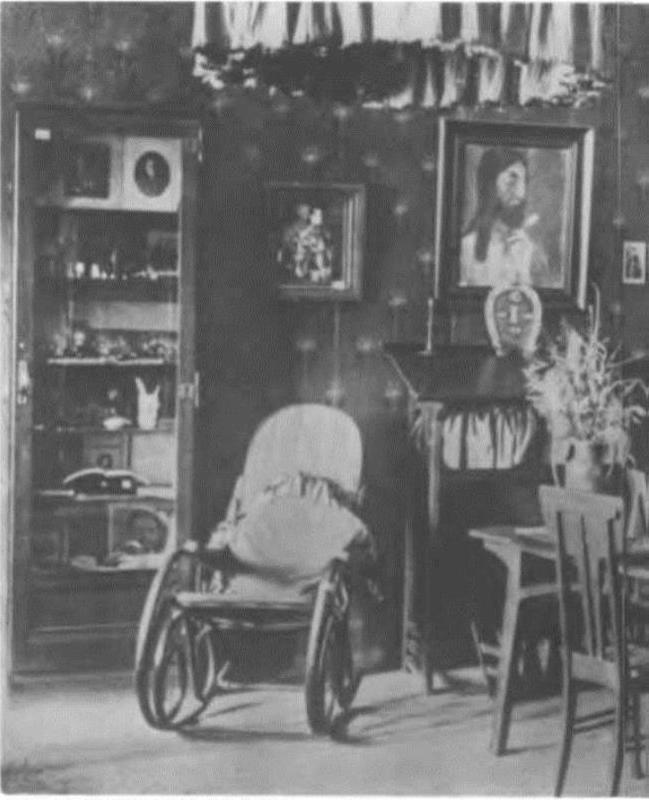 The State Museum named after A.N. Skryabin. The composer’s room 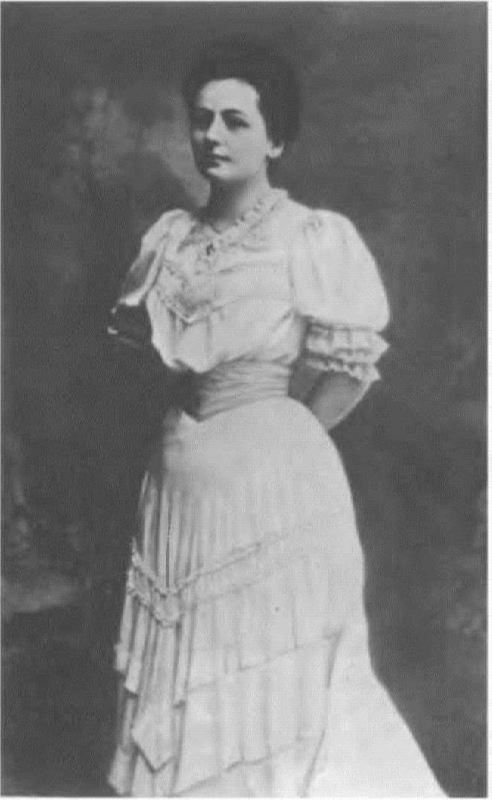 Vera Ivanovna Scriabina, the first wife of the composer 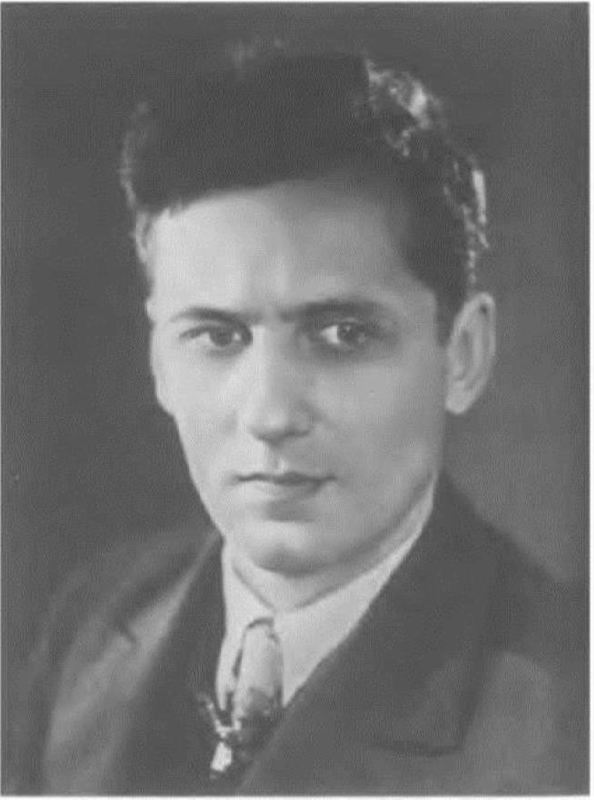 Vladimir Vladimirovich Sofronitsky, one of the best performers of piano works of Scriabin 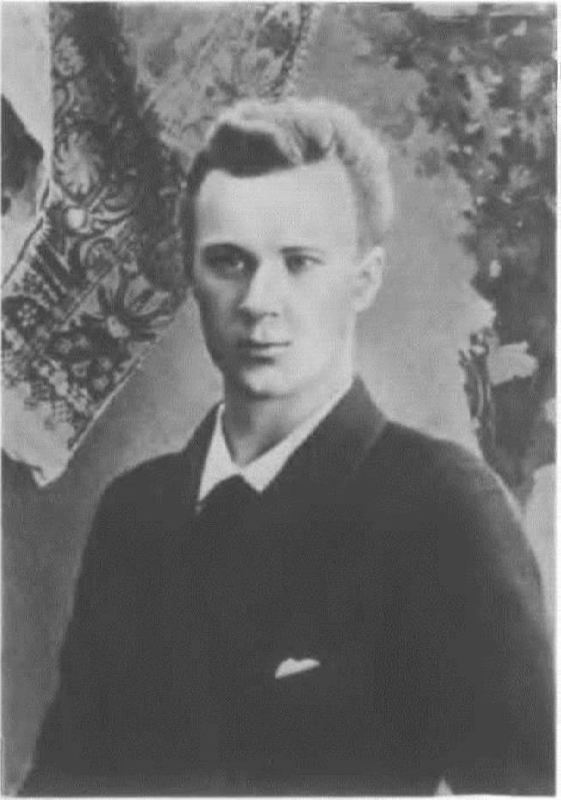 Vsevolod Ivanovich Buyukli, one of the best performers of Scriabin’s piano works 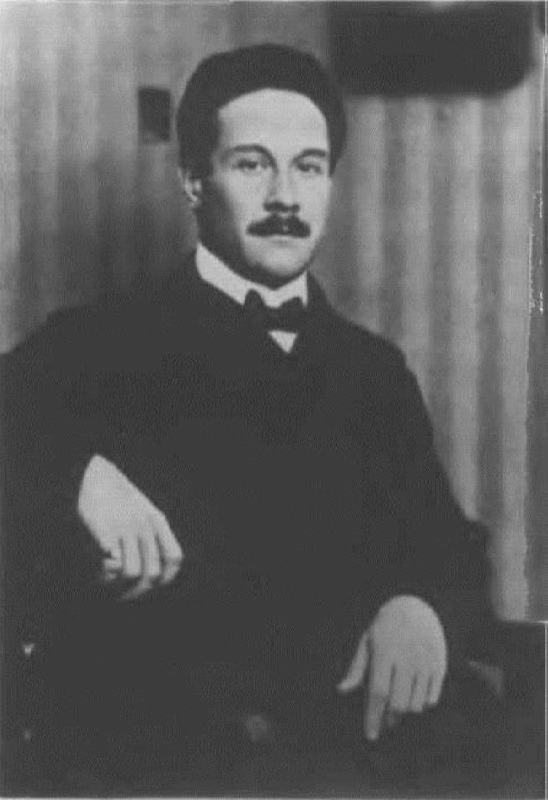 Yevgeny Gunst, a friend of Scriabin, who supported his family after the composer’s death 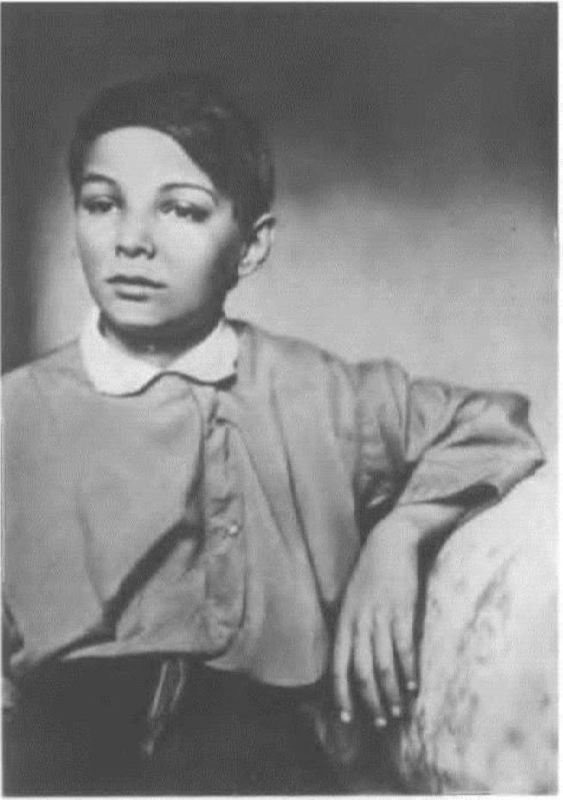 Yulian Skryabin, son of the composer