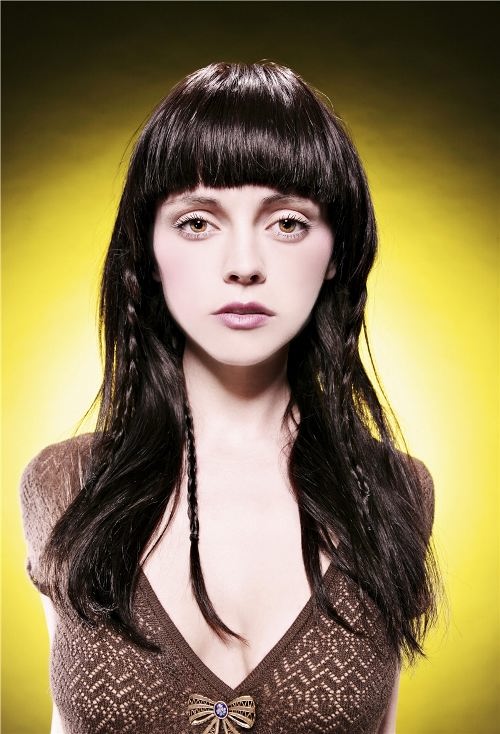 Christina Ricci is an American actress and producer.
Christina Ricci was born February 12, 1980, in Santa Monica, California. She spent much of her youth on America’s East Coast. She has siblings – Rafael and Dante.
No matter how many roles Christina Ricci takes on, she will always be remembered for playing Wednesday Addams in The Addams Family (1991). Unlike many of her young colleagues, Christina was able to make the transition to serious actress by having the courage to take on complex roles.

In 1990, Christina was cast in Mermaids as Cher’s daughter and Winona Ryder’s sister – quite an accomplishment for her acting debut. Her maturity led her to become friends with Cher and Johnny Depp (Winona’s guy at the time), who has since shared the screen with Christina several times.
After a role in 1991’s The Hard Way, Christina was cast in what would become her most defining role to date – Wednesday Addams in The Addams Family. Her parents divorced when she was 13 years old. 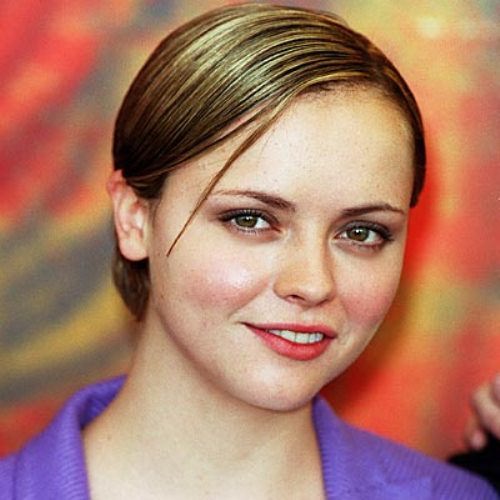 Christina appeared in The Cemetery Club (1993) and Nowand Then (1995), and starred in Casper (1995). She continued her education by studying with a tutor and going to the Professional Children’s School with Macaulay Culkin.
In 1997, she appeared in The Last of the High Kings and starred in That Darn Cat. Her role in The Ice Storm, alongside Katie Holmes, transformed her from child performer to serious actress.
Then she starred in Fear and Loathing in Las Vegas (1998) with Johnny Depp and the comedy The Opposite of Sex (1998). In 200 Cigarettes (1999) she played together with Courtney Love, Kate Hudson and Ben Affleck. She teamed up with Johnny Depp once more to star in the impressive Sleepy Hollow (1999). She costarred with Kim Basinger for the Bless The Child (2000), and starred in The Man Who Cried (2000), and Prozac Nation (2001).
In 2001, Christina and actor Ashton Kutcher received the MTV Movie Award in the nomination Best Kiss.
Christina created her own production company called Blaspheme Films, which was responsible for Prozac Nation and Pumpkin (2002).

In 2005, Ricci starred in Cursed, and in 2006, she acted in Penelope and Home of the Brave starring Jessica Biel. In 2007, Christina Ricci played in Black Snake Moan opposite Samuel L. Jackson and Justin Timberlake.
She dated Australian actor Christopher “Kick” Gurry.
On October 26, 2013, Christina married James Heerdegen. In early August 2014, the couple had a son, Freddy. 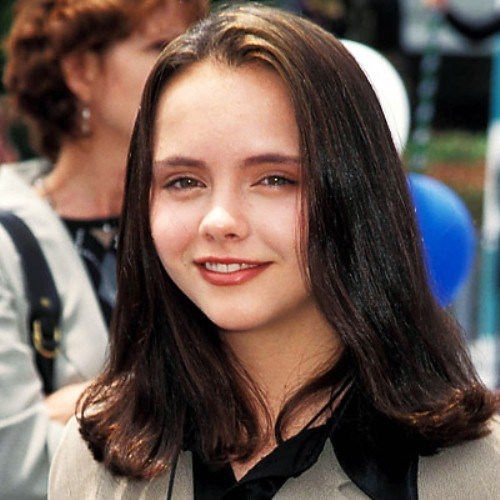 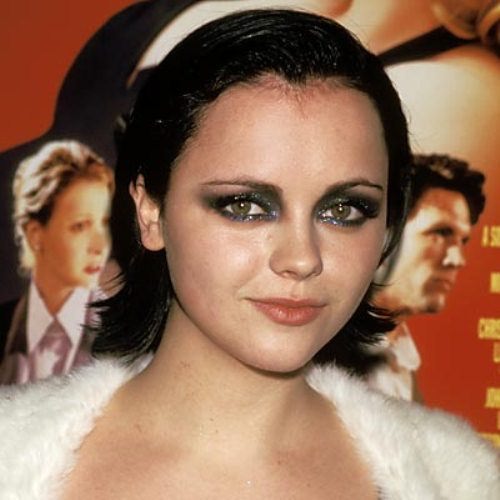 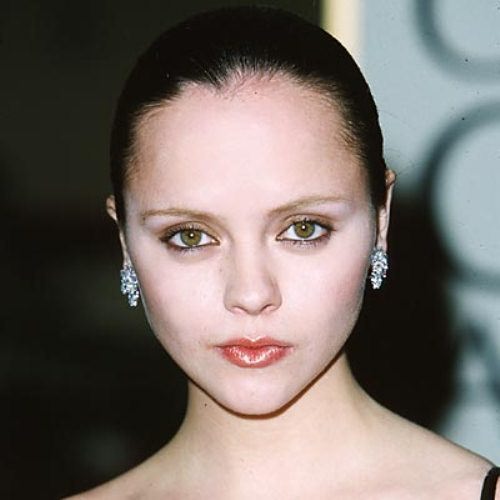 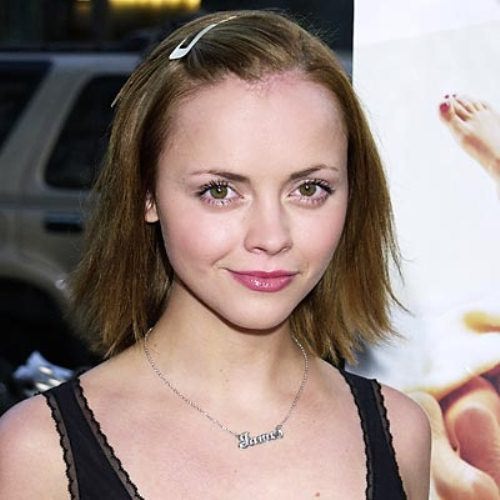 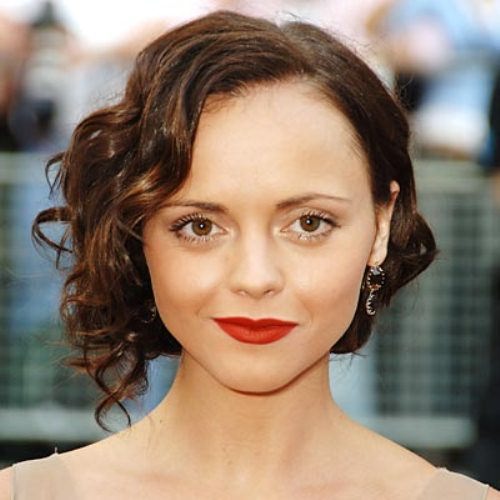 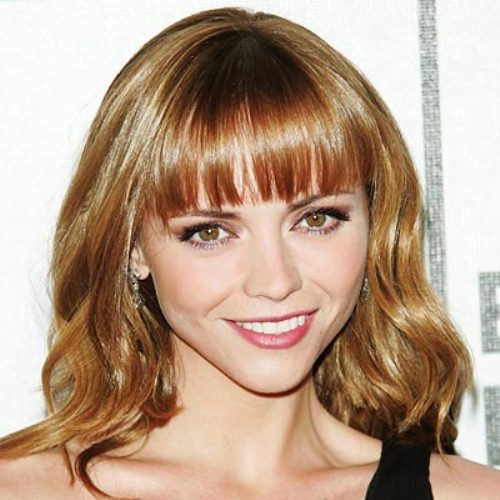 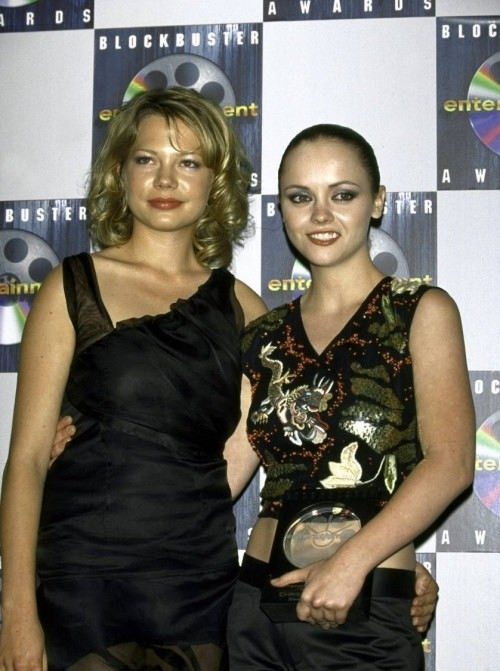 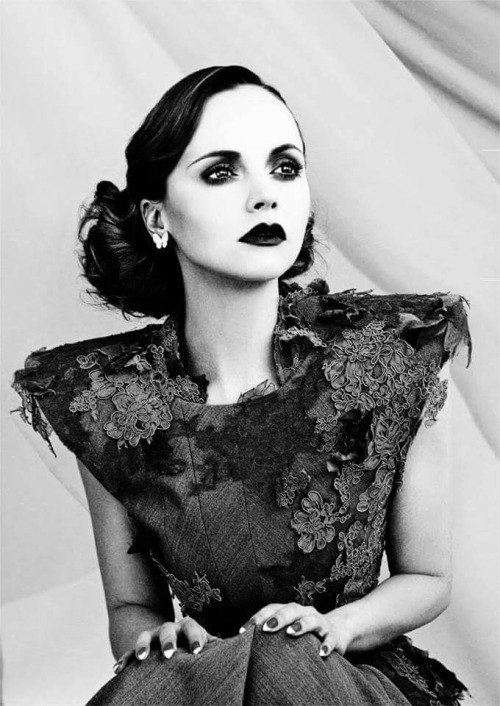 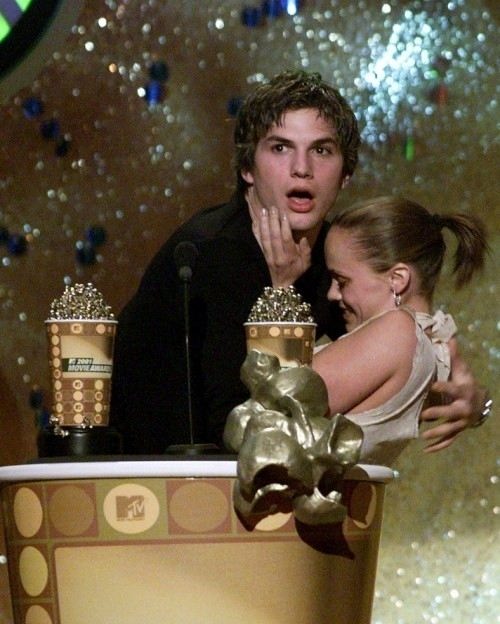 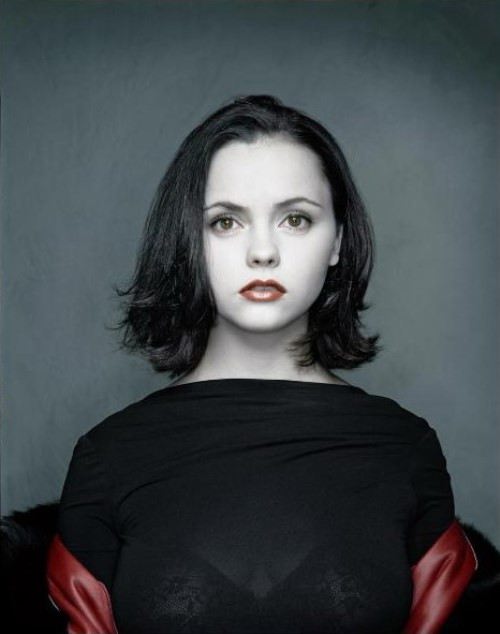 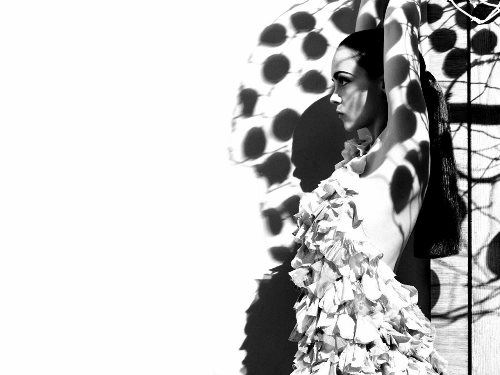 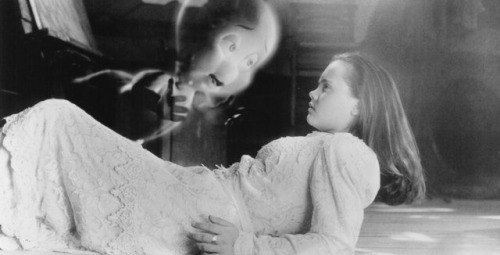 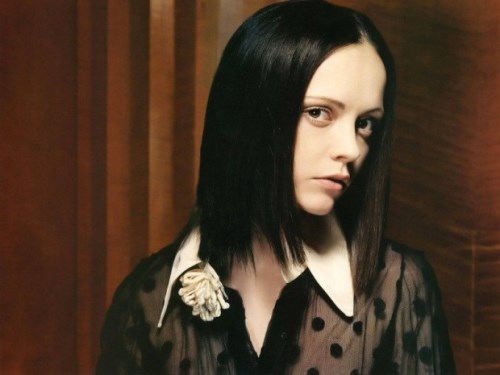 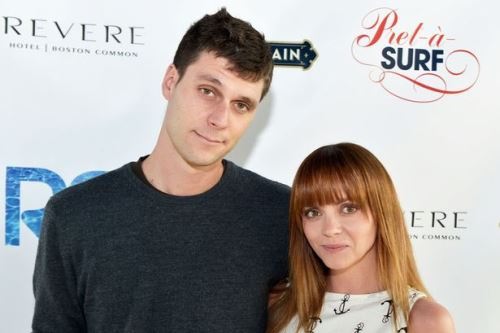 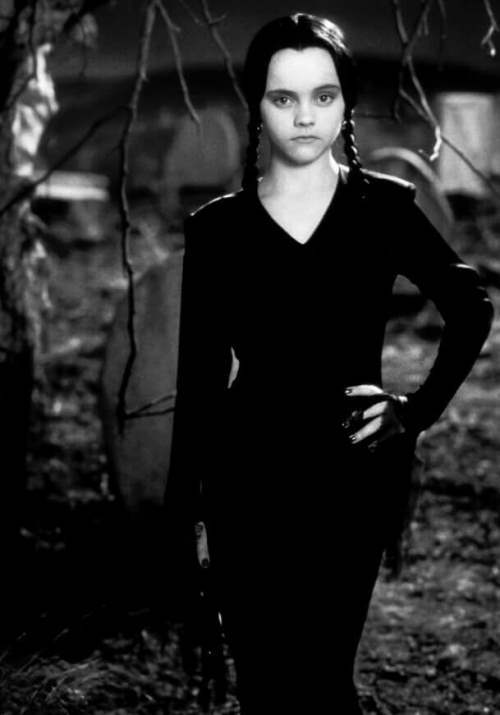 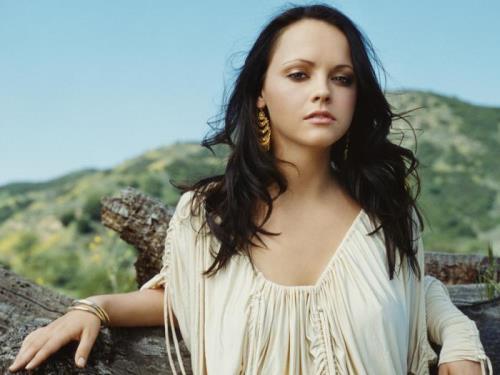 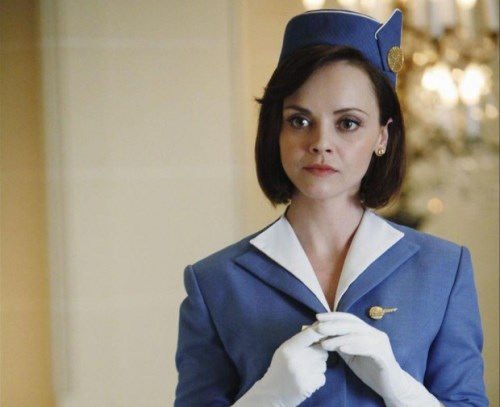 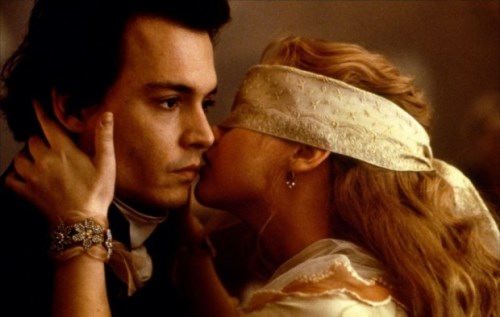 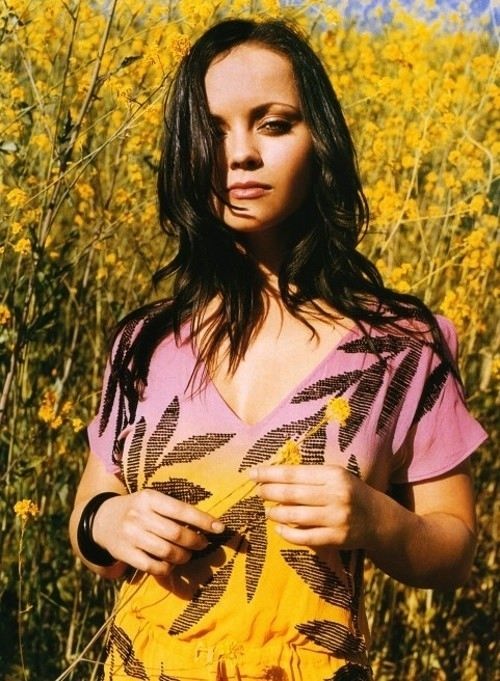 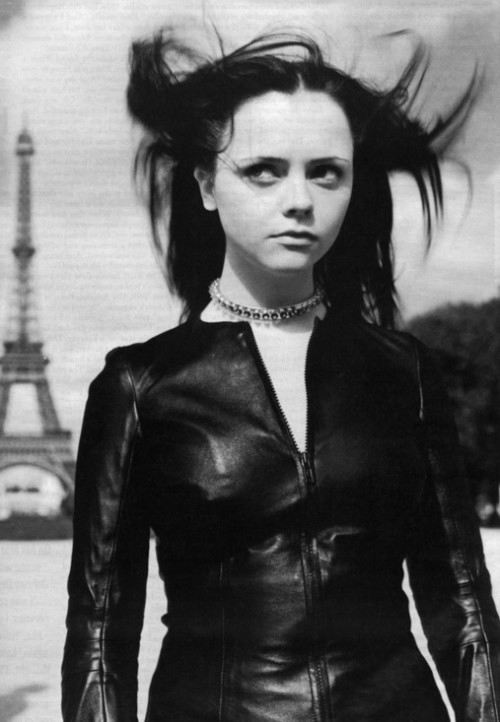 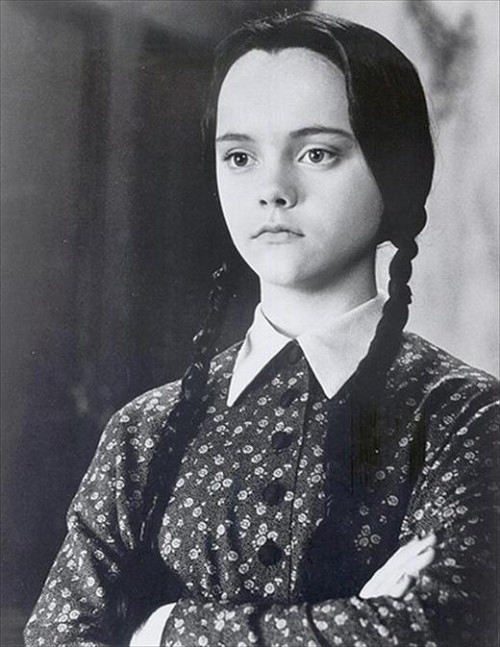 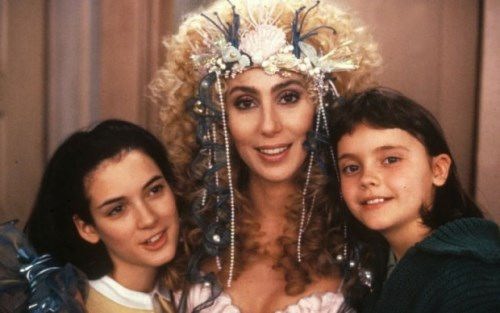 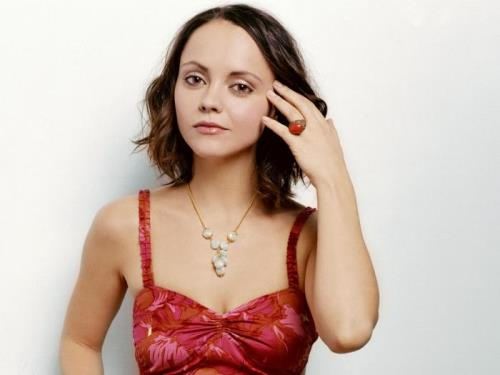