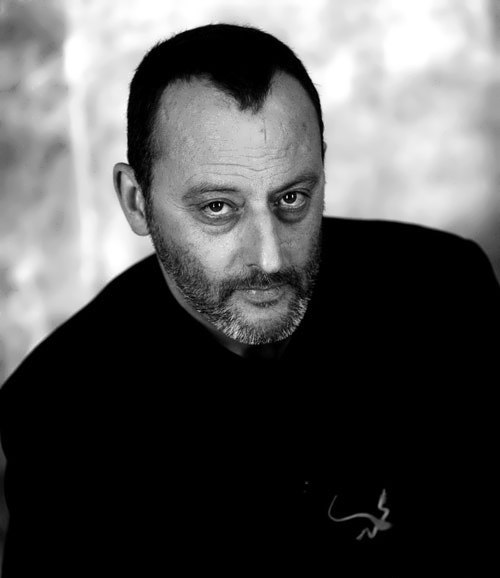 Jean Reno is a French actor of Spanish origin, who began his career in 1979.
Juan Moreno y Herrera Jimenez (his real name) was born on July 30, 1948 in Casablanca. In 1960, Moreno family returned to Europe and settled in France (they had fled to Morocco from Andalusia to escape the regime of General Franco). Jean had to serve in the French army, to obtain citizenship. In 1970, he took acting classes at Rene Simon studio, in 1974 he debuted in TV shows, then on the stage of Ecce Homo and in 1978 in the movie L’Hypothese du tableau vole, but his film career did not develop.

It was until the meeting with the 26-year-old film director Luc Besson. The film Subway (1985) glorified not only young Besson, but also marked the beginning of Reno’s serious acting career.
After Besson’s films The Big Blue, Nikita and especially Leon, Reno was noticed in Hollywood. The first overseas film was the blockbuster Mission Impossible, in which the main role was played by Tom Cruise. His most famous films in Hollywood are Godzilla, Ronin, and finally, The Da Vinci Code. He refused the role of Agent Smith in Matrix to play in Godzilla (1998).
Reno was awarded numerous awards: Knight of the Order of the Legion of Honor (July 13, 1999), Officer of the National Order of Merit (May 14, 2003), Officer of the Order of Arts and Letters (November 23, 2007), Officer of the Order of the Legion of Honor (July 11, 2008).
According to Le Figaro, Jean Reno earned 2,090,000 euros in 2009. 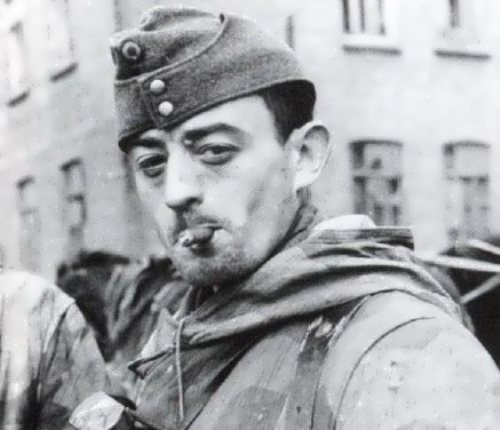 Personal life
Reno has been married three times. His first wife gave birth to their daughter Sandra (1978) and son Michael (1980).
The couple broke up when Jean began an affair with the Polish model Natalia Dyshkevich. Natalia gave birth to his son, Tom (1996), and daughter Serena (1998). The second marriage ended in divorce in 2001.
In July 2006, Jean married Romanian model and actress Zofia Borucka (1971). His neighbor and friend Nicolas Sarkozy, who at that time held the post of Minister of Internal Affairs of France, was the best man at the wedding.
Reno has three houses in Paris, Los Angeles and Malaysia.
He’s a big fan of Elvis Presley and even imitated his singing in the movie Godzilla.
Reno was invited by CAPCOM, the Japanese video game development, to play one of the protagonists named Jacques Blanc in the third part of the famous then Onimusha series. 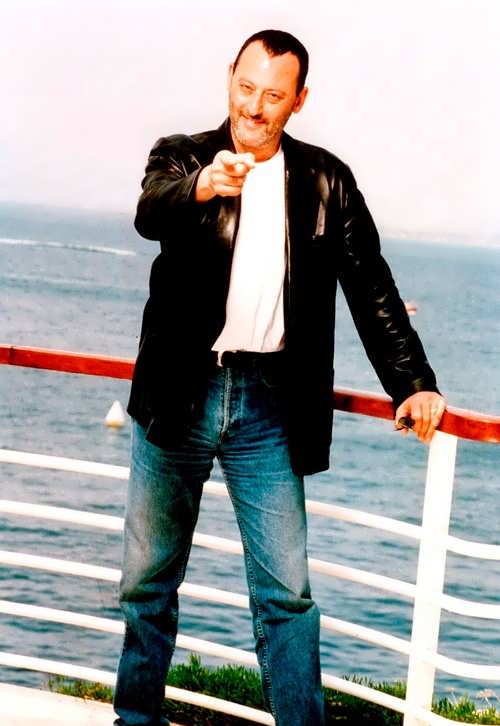 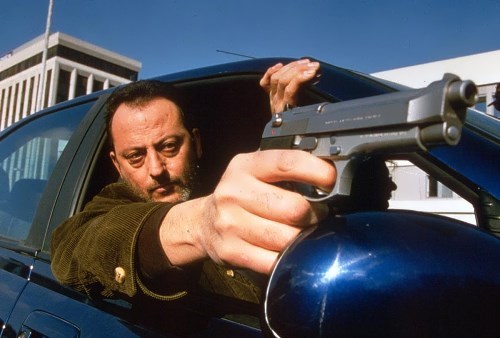 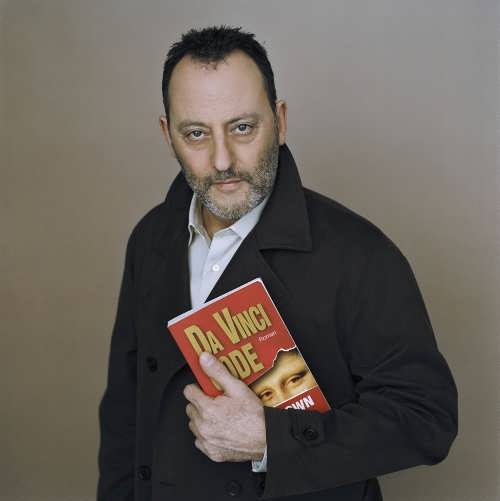 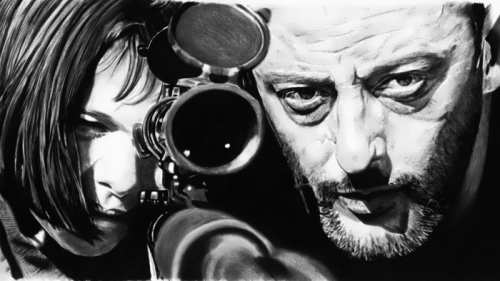 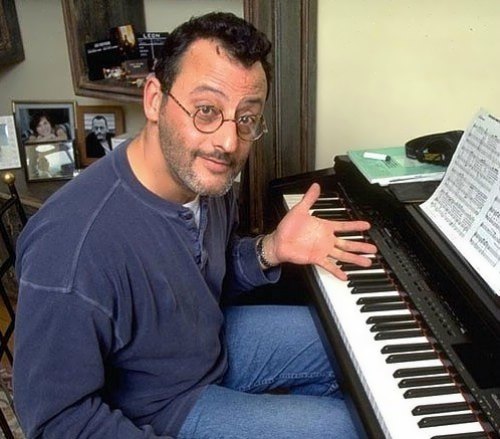 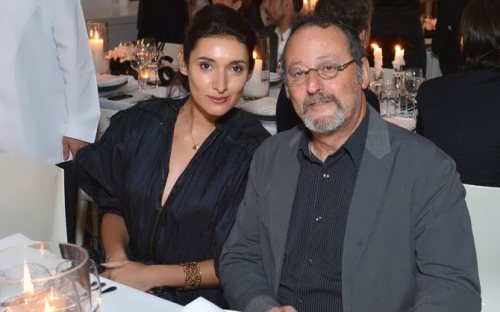 Jean Reno and his wife 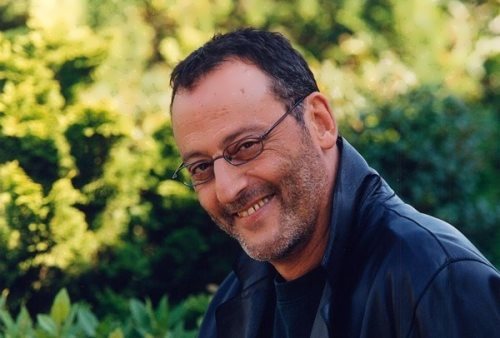 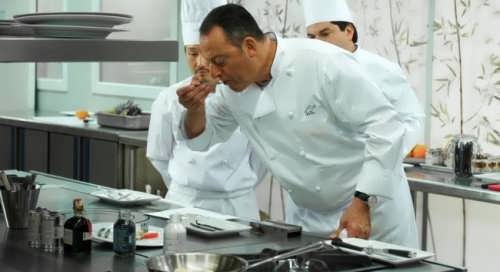 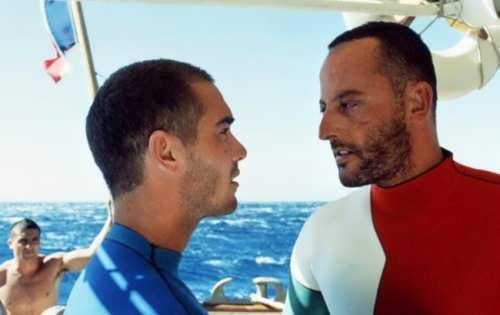 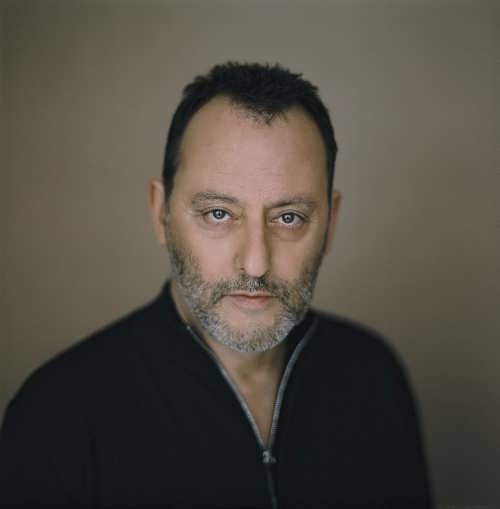 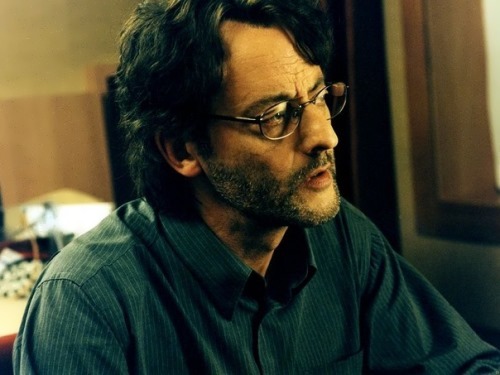 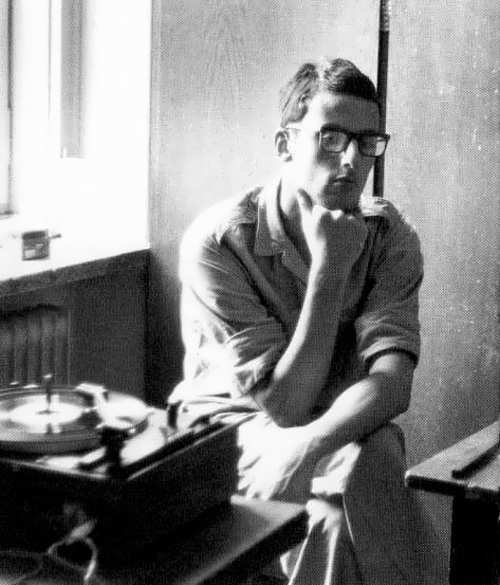 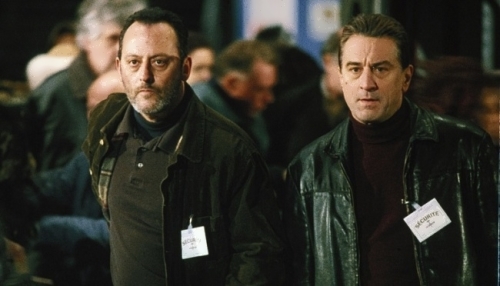 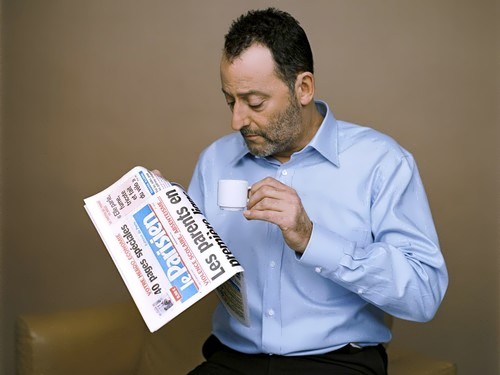 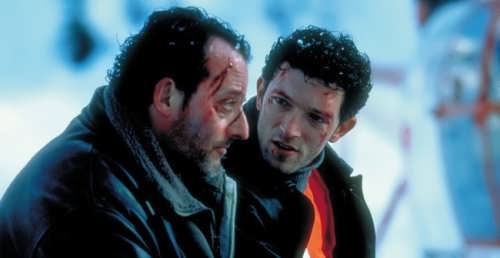 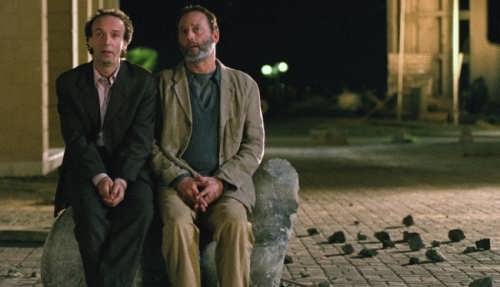 The Tiger and the Snow 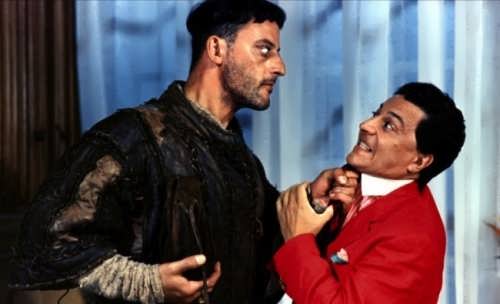 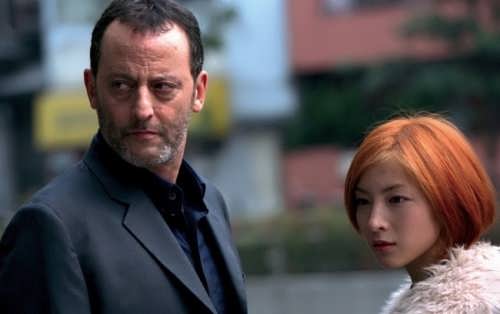 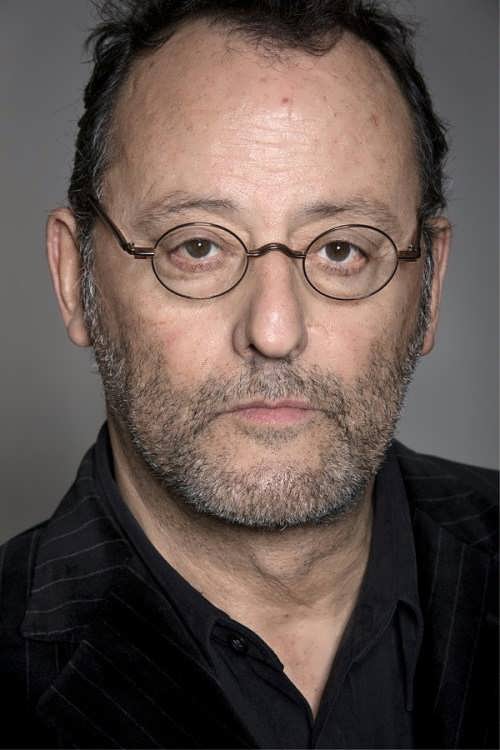 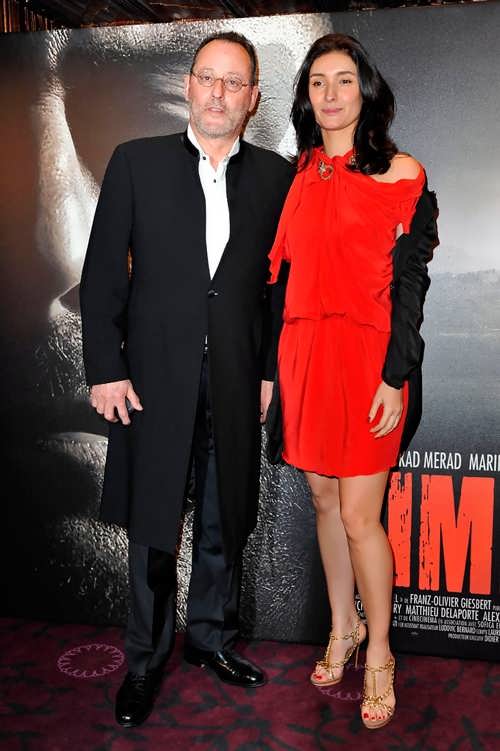