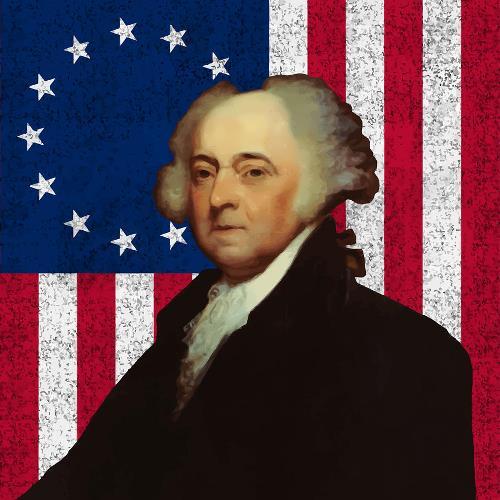 John Adams was the first vice president and the second president of the United States. He fought for independence from Great Britain and played a major role in the colonial movement.
John Adams was born on October 30, 1735 in Braintree (now Quincy), Massachusetts. His father was a farmer and a community leader. John was the eldest child in the family and had two brothers.
In 1755 Adams graduated from Harvard College and became a lawyer. For about a year he taught school in Worcester.
In 1758 Adams was admitted to the Boston bar.
In 1764 Adams married Abigail Smith who made a major contribution to his public career. They had five children.
In 1768 Adams was elected representative from Boston to the Massachusetts Legislature.

In 1774 Adams was elected to the First Continental Congress. He asked George Washington to become commander of the Continental Army and chose Thomas Jefferson to write the Declaration of Independence. His signature is under the text of the Declaration of Independence.
On November 28, 1777, Adams was elected commissioner to France.
In 1779 Adams served at the Massachusetts Constitutional Convention.
He wrote the Massachusetts Constitution of 1780 and served as a diplomatic representative of Congress in the 1780s.
In 1789 Adams became vice president.
On March 4, 1797 he became a president of America. Adams was sixty-one when he took office. He was the first president who lived in the White House. His presidency was marked by crises and conflicts, such as XYZ case, the adoption of laws on foreigners, confrontation with supporters of Jefferson.
Adams died on July 4, 1826, the 50th anniversary of the signing of the Declaration of Independence. He died at the age of 91, just a few hours after Jefferson’s death.
John Quincy Adams, son of the second president, became the sixth president of the United States in 1825. 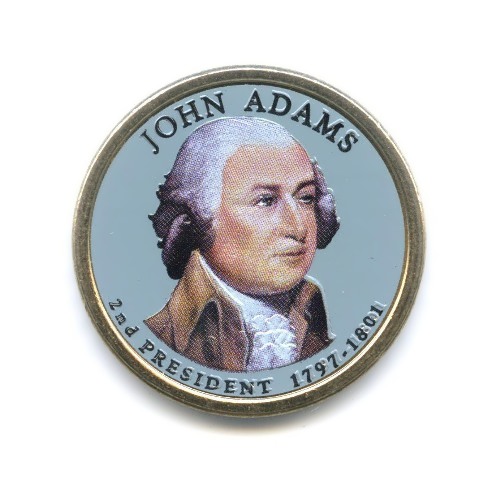 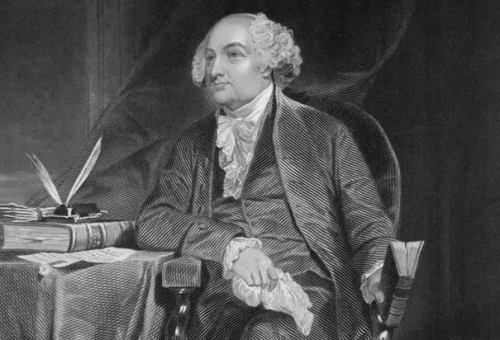