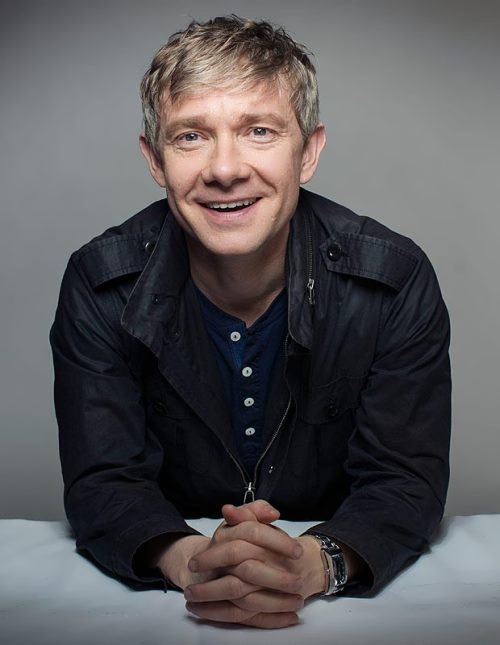 Martin Freeman is an English actor. He is a winner of Emmy and BAFTA awards, and was nominated for Golden Globe. He is best known for his roles in the film The Hitchhiker’s Guide to the Galaxy, TV series Sherlock and Fargo, as well as the role of Bilbo Baggins in the trilogy The Hobbit.
Martin John Christopher Freeman was born on September 8, 1971 in Hampshire, England. He was the youngest of four children into the family of a naval officer. His parents divorced and when Martin was 10 years old his father died of a heart attack. His brother Tim was a soloist in Frazier Chorus, brother Jamie was engaged in web design and music. Freeman’s cousin is known comedian.
In his childhood Martin played squash and even played for the British national team.

Freeman graduated from Roman Catholic high school in the town of Chertsey. At the age of 15 he joined the youth theater, but decided to become an actor only a couple of years later.
The role of Tim Canterbury in the comedy series Office (2001-2003) is one of his most notable roles. For this role the actor received two nominations for prestigious awards: British Comedy Award and BAFTA TV Award. He starred in the sitcom Hardware (2003-2004) and the television series The Robinsons. In addition to various comedic roles Freeman played Lord Shaftesbury in the historical miniseries The Last King (2003).
He also appeared in Faith No More’s video for the song I Started a Joke. In May 2009, he played in the comedy Boy Meets Girl.
In 2010, Freeman starred in the role of Dr. John Watson in the TV series Sherlock, a modern adaptation of the detective Sherlock Holmes stories. This role brought him BAFTA award in 2011.
On October 22, 2010 it was announced that he got the role of young Bilbo Baggins.
In May 2015 it was reported that Martin joined Cinematographic Marvel Universe and played in the film Captain America: Civil War.
Martin is a vegetarian. 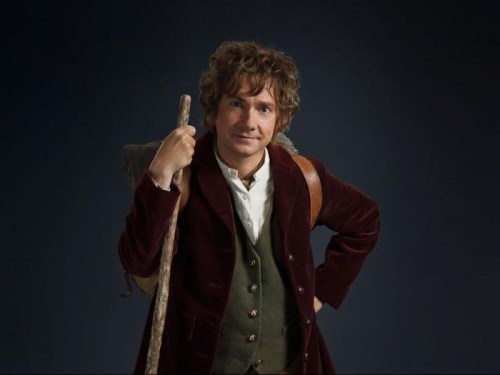 Personal life
Freeman lives together with British actress Amanda Abbington. They met in 2000 on the set of the film Men Only. They have two children: son Joe, born in 2005, and daughter Grace, who was born in 2009.
On December 22, 2016 they announced their break up. 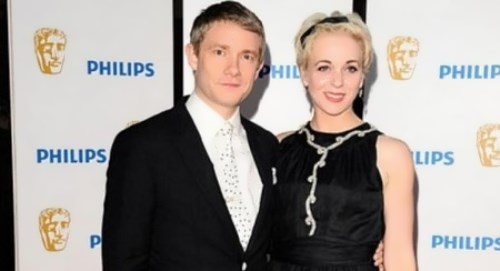 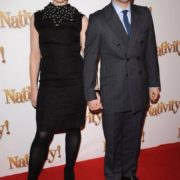 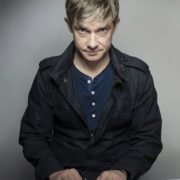 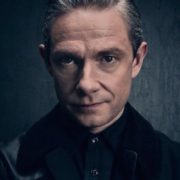 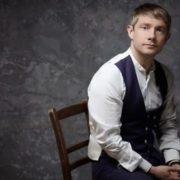 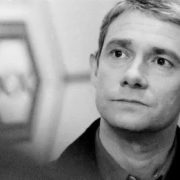 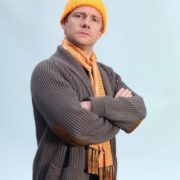 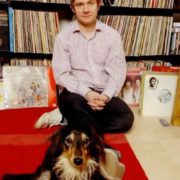 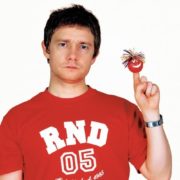 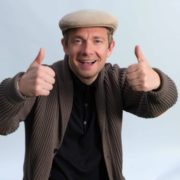 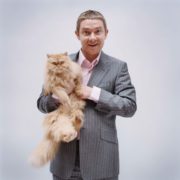 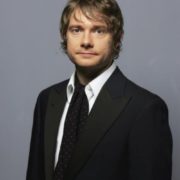 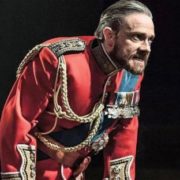 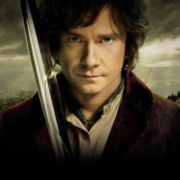 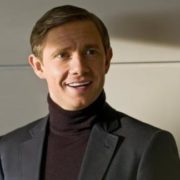 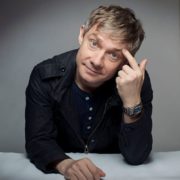 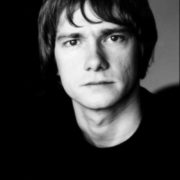 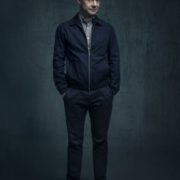 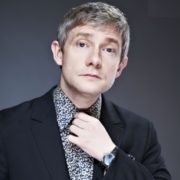 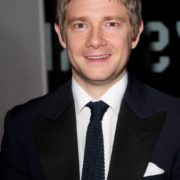 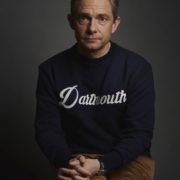 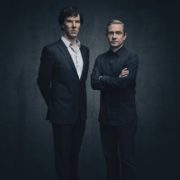 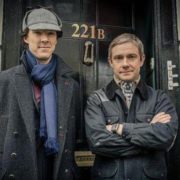 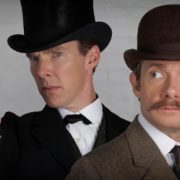 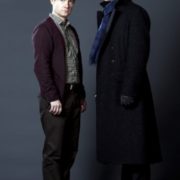 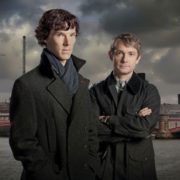