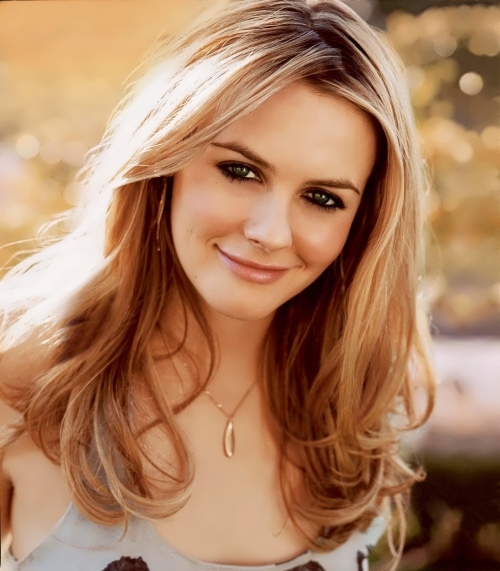 Alicia Silverstone is an American actress, former fashion model. At the beginning of her career, the actress starred in the music videos of the American rock band Aerosmith.
Alicia Silverstone was born on October 4, 1976 in San Francisco, California. Silverstone’s father is a Jew, a native of East London, and her mother was born in Scotland and converted to Judaism before her marriage. Alicia is the youngest of three children. Alicia has a half-sister, rock singer Kezi Silverstone, and a half-brother, David Silverstone, both from her father’s previous marriage.
Silverstone studied at San Mateo High School in California. At the age of six she began working as a model. Then Silverstone was invited to take part in various TV commercials, the first of which was Domino’s Pizza project. Aspiring model became known as Dream Girl in the American television series The Wonder Years.

In 1993 Silverstone debuted in the role of Adrian Forrester in the film The Crush. In 1994 Silverstone received two awards – MTV Movie Award as The Best Villain and Discovery of the Year award for this role.
The actress starred in three music videos for Aerosmith’s songs: Cryin’, Crazy and Amazing (so-called Cryamazy Trilogy). The videos were extremely successful both for the band and for Silverstone. She even was called Girl from Aerosmith.
Her second bright role was in the movie Clueless, where she played the role of Cher Horowitz. The film was a hit in the summer of 1995. As a result, she signed a contract with Columbia Pictures-TriStar. In 1996 Silverstone was awarded MTV Movie Award as the Best Actress and The Most Desirable Woman.
In 1997 she starred as BatGirl in the film Batman and Robin. However she received Golden Raspberry anti-prize as the worst actress.
In 2003 she played in the comedy TV series Miss Match and was nominated for Golden Globe as Best Actress in a Comedy Series.
In 2006 the actress appeared in the film Stormbreaker.
In October 2006 Silverstone played a major role in the TV show “Candles on Bay Street, based on the book by Kathy Pelletier, also known under the name K.S. Mikinnon.

Personal life
On June 11, 2005 Silverstone married her longtime friend Christopher Jarecki, lead singer of S.T.U.N. The ceremony took place at Lake Tahoe. The couple had lived together for eight years before they got married.
On May 5, 2011 Alicia gave birth to their son Beara Blu Jarecki. 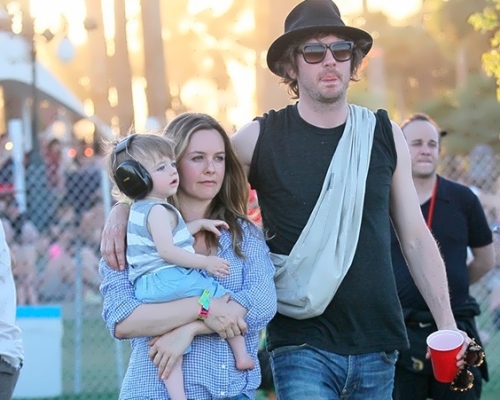 Alicia Silverstone, her husband Christopher Jarecki and their son

Interesting facts
– The actress is also known for her active participation in the protection of animal rights and she is a vegan.
– In 2004, Silverstone was recognized the sexiest vegetarian by PETA.
– Alicia is fluent in French.
– In August 2012, Silverstone wrote a letter to Vladimir Putin in support of one of the member of Pussy Riot – Maria Alekhina. Silverstone asked to provide her a vegetarian (vegan) diet with no meat or other animal products.
Photos from kinopoisk.ru 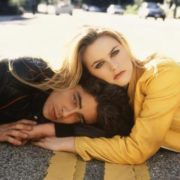 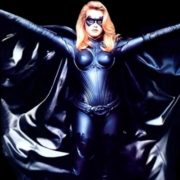 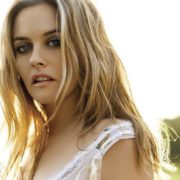 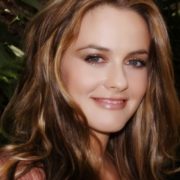 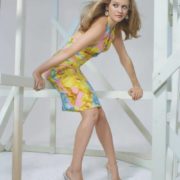 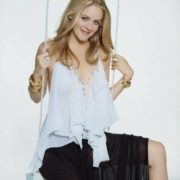 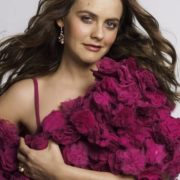 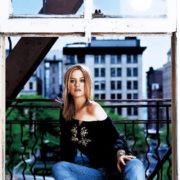 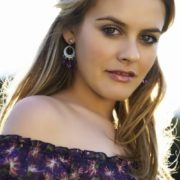 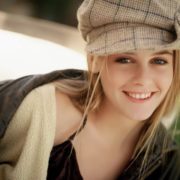 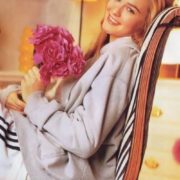 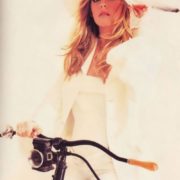 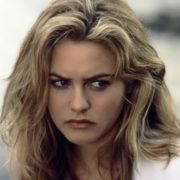 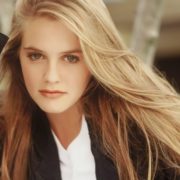 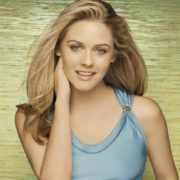 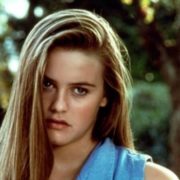 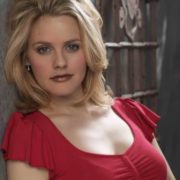 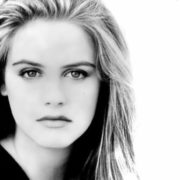 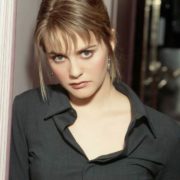 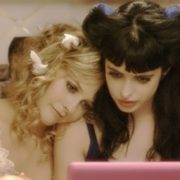 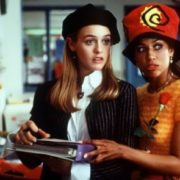 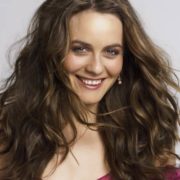 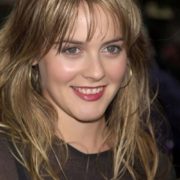 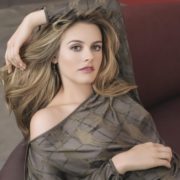 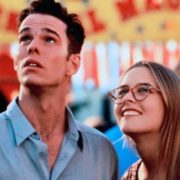