Selena Gomez is an American film and television actress, singer, composer, producer, designer, songwriter, model, philanthropist, and Goodwill Ambassador. For the role of Alex Russo in the television series Wizards of Waverly Place (2007) Selena received Kids’ Choice Awards (2009, 2010, 2011, 2012) and ALMA Award (2009). Since 2009 she is a singer of pop rock band Selena Gomez & the Scene. In 2012, Gomez began her solo career. Selena is engaged in charitable activities. In 2009 she became the youngest UNICEF member in history.
Selena Marie Gomez was born on July 22, 1992 in Grand Prairie, Texas. The girl was named in honor of the popular singer Selena. When she was 5 years old, her parents divorced. Her mother, a theater actress, inspired Selena and the girl decided to become an actress.

Gomez is best known for her roles in the films and TV series Wizards of Waverly Place, Another Cinderella Story, Princess Protection Program, Hannah Montana, Spy Kids 3-D: Game Over. Earlier she played in the children’s TV show Barney & Friends together with her longtime friend Demi Lovato.
In 2008, she signed a contract with Hollywood Records and made her musical contribution to cartoon Fairies, movie Another Cinderella Story, Princess Protection Program and the TV series Wizards of Waverly Place.
In September 2009 Selena Gomez & the Scene released their debut album Kiss & Tell.
In 2010, Selena starred in the films Ramona and Beezus and Monte Carlo. In the same year she and her band released their second album A Year Without Rain. In 2011 they released their third album When the Sun Goes Down. The single Love You Like a Love Song from this album became four times platinum in the US.
In 2012, she starred in the movie Spring Breakers. In 2013, Selena starred in the movie The Getaway.
In 2012 she began recording her first solo album. The first single Come & Get It was released in April 2013 and went double platinum in the United States. The second single Slow Down was released in June, and the Stars Dance album was released in July of 2013.
In November 2012, Selena was named Woman of the Year by the American version of Glamour magazine.
In early 2014, Selena played the main role in the film Behaving Badly.
In February 2015 Selena released the single I Want You To Know together with Zedd. She also starred in the video for Taylor Swift’s song Bad Blood.
On June 22 the lead single Good For You recorded with rapper A$AP Rocky was released. On October 30 it was announced that Gomez was going to be the executive producer of the new television series 13 Reasons Why. 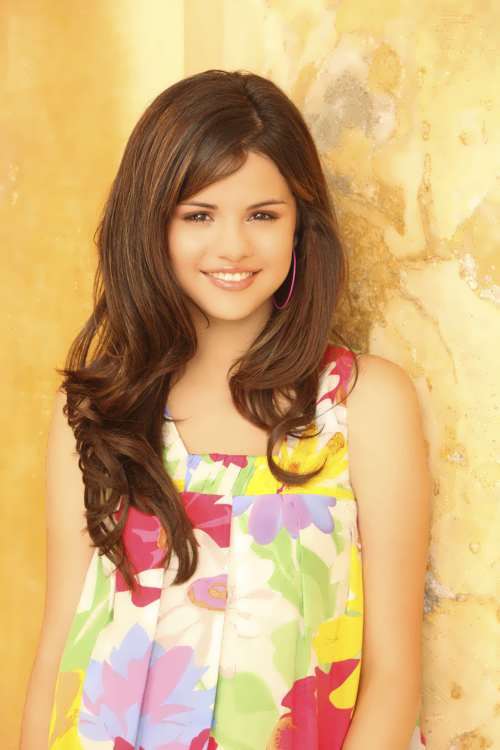 In 2016 she starred in the family film The Fundamentals of Caring and the comedy Neighbors along with Seth Rogen and Zac Efron. On June 6, 2016 Selena presented the video for the song Kill Em’ With Kindness. On July 6 the song Hands recorded in collaboration with Britney Spears, Jennifer Lopez and other artists was premiered. On November 20 Selena visited American Music Awards ceremony and won in the category Best pop / rock singer.
The actress has a line of clothing and accessories Dream Out Loud by Selena Gomez.

Personal life
Since 2008, Selena dated Nick Jonas, but in early 2010 the couple broke up.
In 2009, she had a relationship with actor Taylor Lautner, but they broke up. 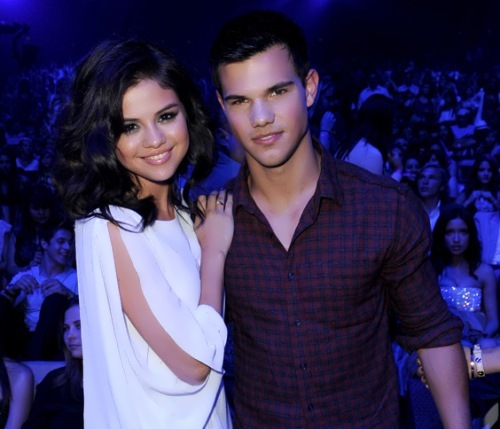 In January 2011, Gomez began receiving threats via Twitter from Justin Bieber’s fans, after they saw the photos, where Selena and Justin were kissing. In November 2012 Justin Bieber and Selena Gomez officially announced their break up, however, a week later the couple once again began to appear in public together. In January 2013 they announced that they had decided to remain friends. 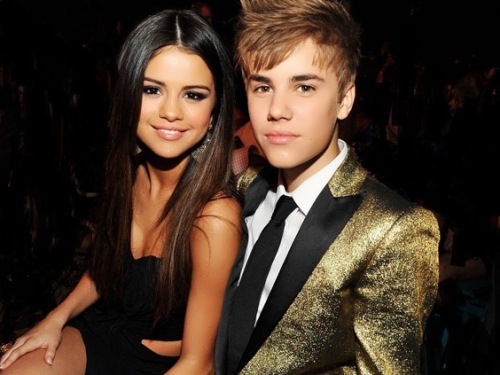 In January 2015, it was reported that Selena dated German DJ Anton Zedd Zaslavsky.
In January 2016 Selena appeared in public with musician Samuel Krost. 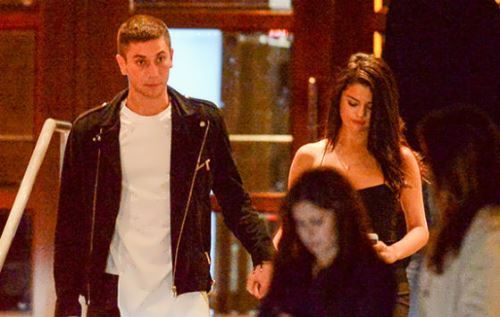 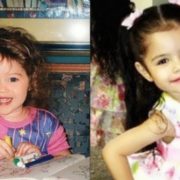 Selena Gomez in her childhood 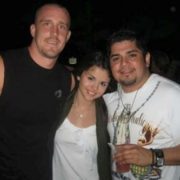 Selena with her father (right) and stepfather (left) 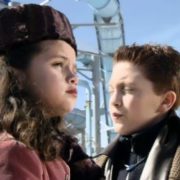 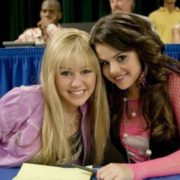 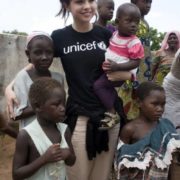 Gomez during a trip to Ghana 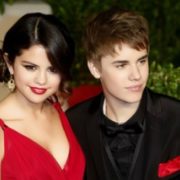 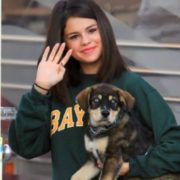 Gomez and her puppy named Baylor 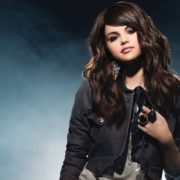 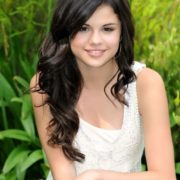 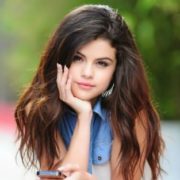 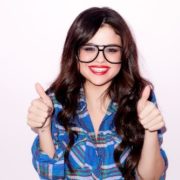 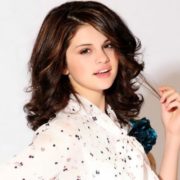 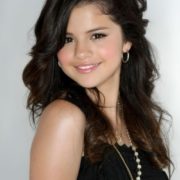 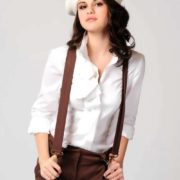 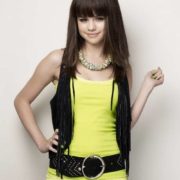 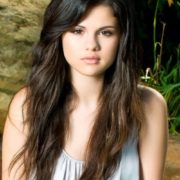 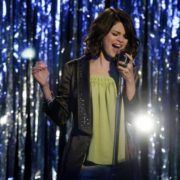 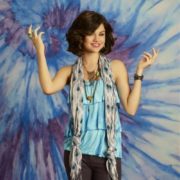 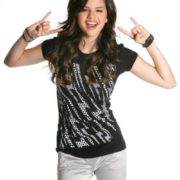 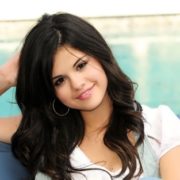 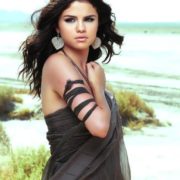 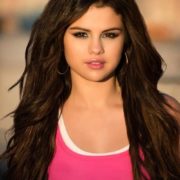 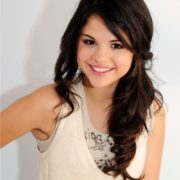 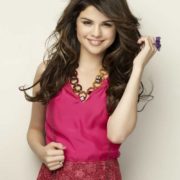